Robo's got a new look! The artist has given him much more color along with the rest of the Fortress. 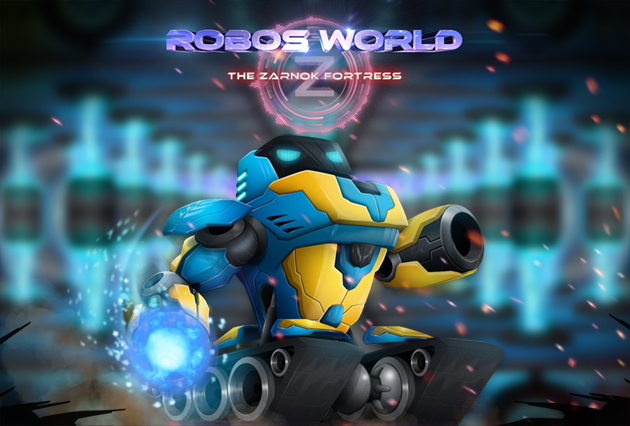