In this article i would like to present the path we have traveled making Beat Me! From first playable builds to closed beta which we are running now.

In this article i would like to present the path we have traveled making Beat Me! From first playable builds to closed beta which we are running now. 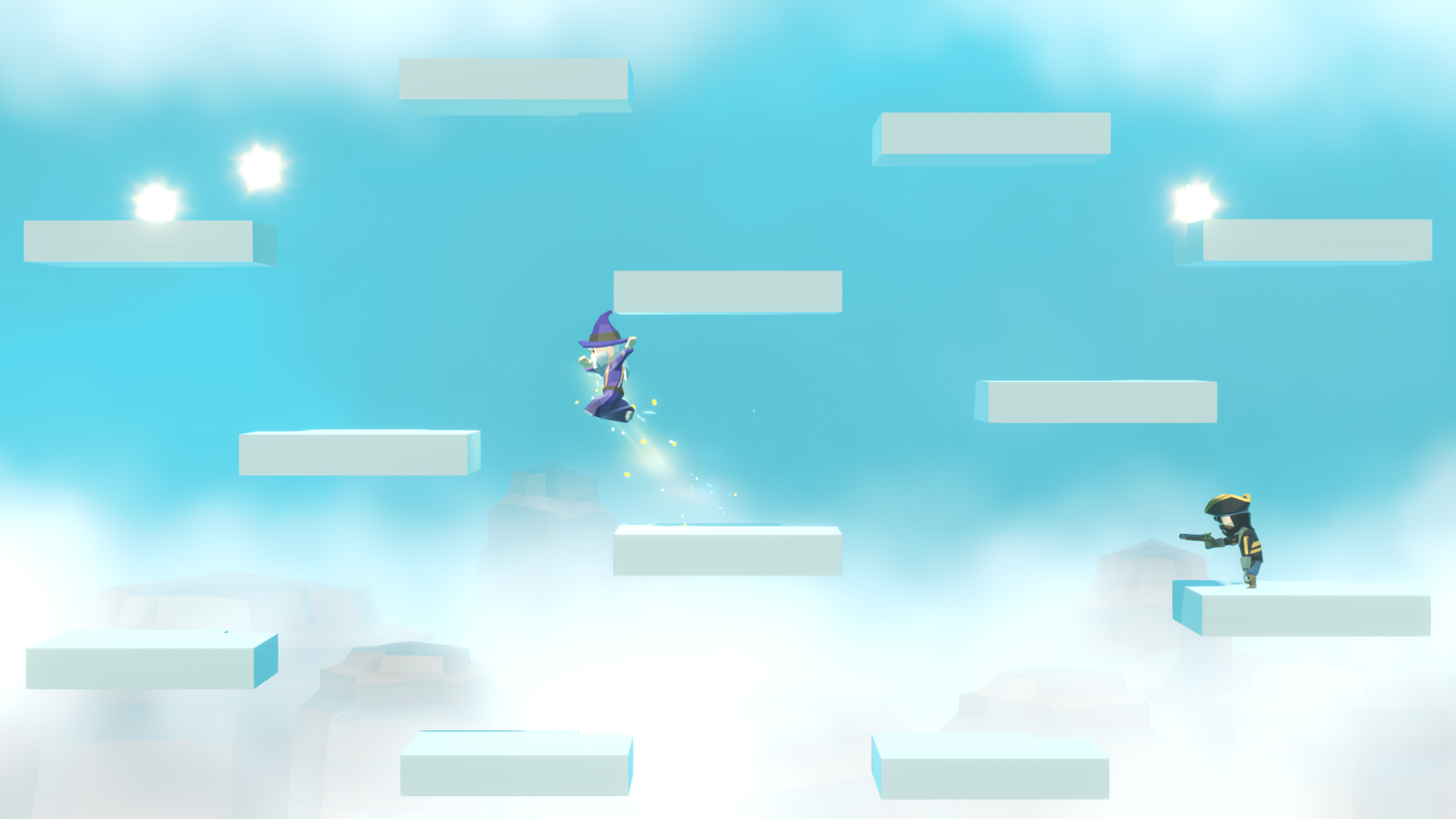 Our previous productions were horror games with support for VR technology. We felt comfortable creating such productions. We wanted to create a game that is not too demanding, reaching a larger target group than just horror fans.A game that has a low entry level but provides entertainment for many hours. We decided to create our FIRST couch multiplayer. 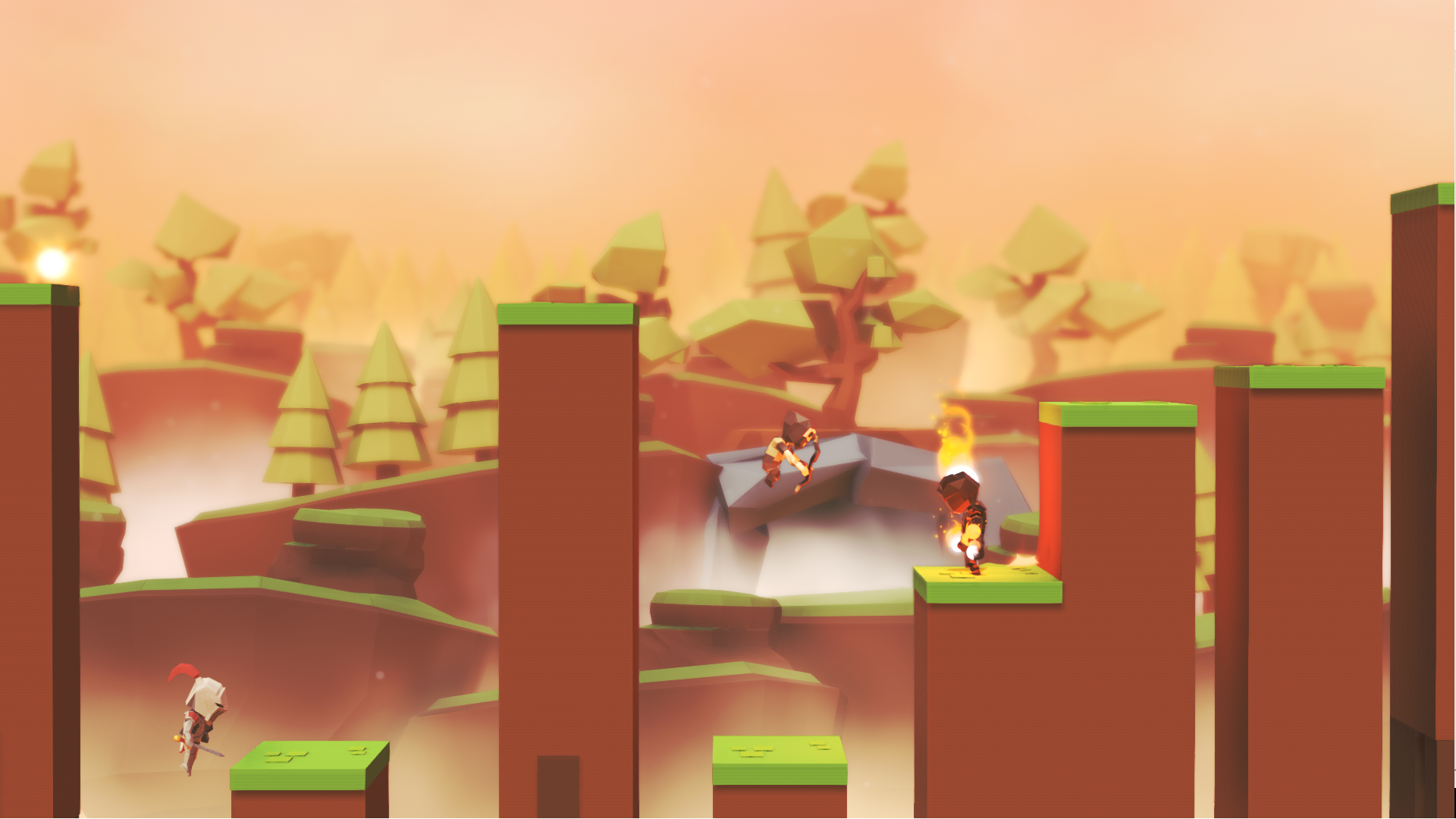 After establishing the initial concept (2.5D projection, platform dynamic levels, easy control), we bought a pack of the first characters that were supposed to be only mockups (later it turns out that after the graphical upgrade, they perfectly fit into our game concepts) and we began to create the first mechanics: moving in X and Y axes, attacking and first very simple levels. 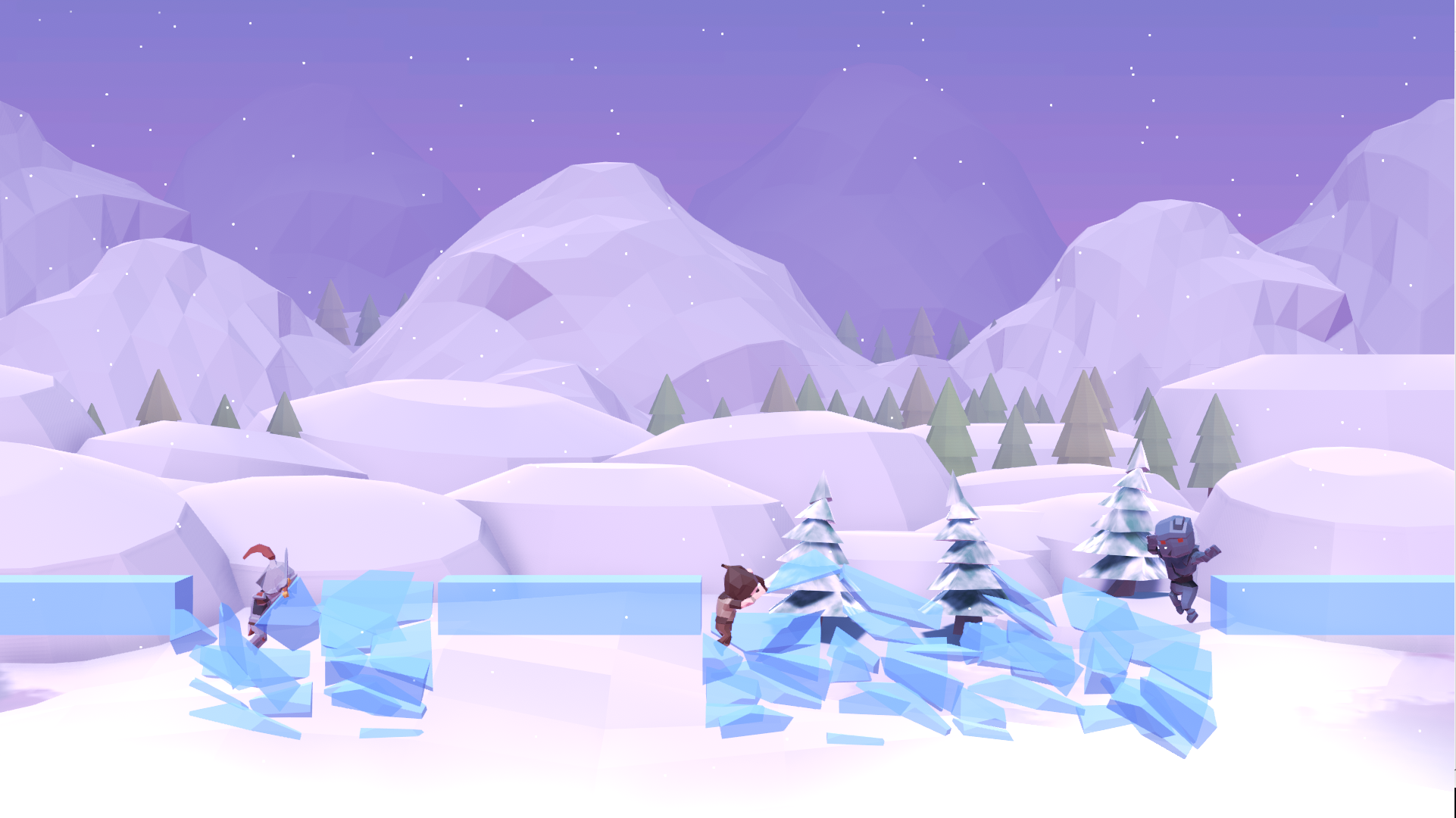 During creation, we decided that each character represented a different style of play and we added the ultimate powers. For example, the Skeleton is a very delicate character, but he is characterized by attack speed and ultimate power, which can turn the tide of battle. The Magician, on the other hand, is a firing character who has very strong attacks where for a balance the intervals between them are moderately long. 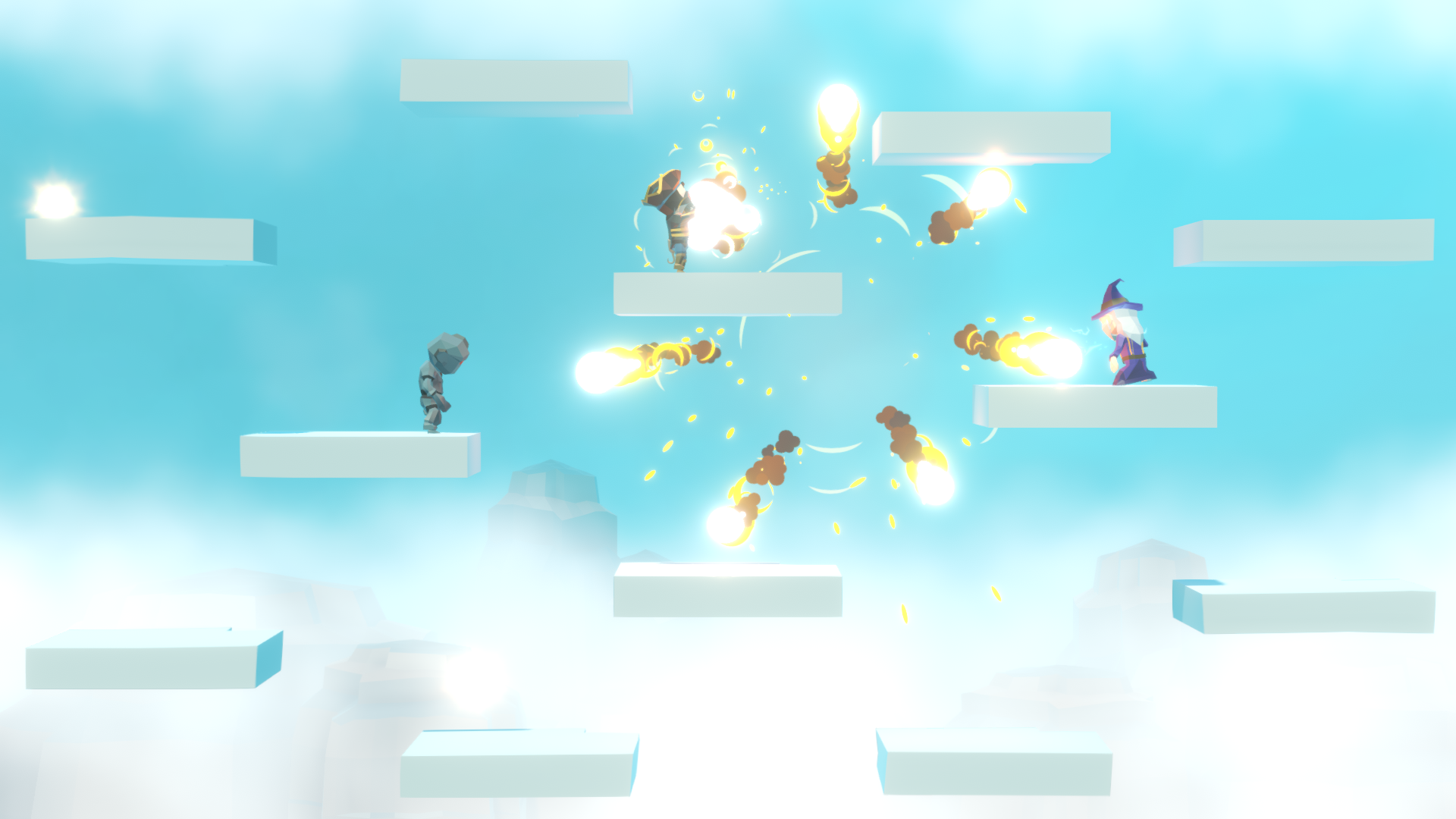 During the development of the mechanic, we began to think about the game world. The style in which we created the character's movements and their animations and attacks reminded us of puppets. Why not take the idea that the whole action of the game takes place in the theater and the players control the puppets that have been freed from their ties. For this vision of the world we have already started to prepare playable and nice levels. 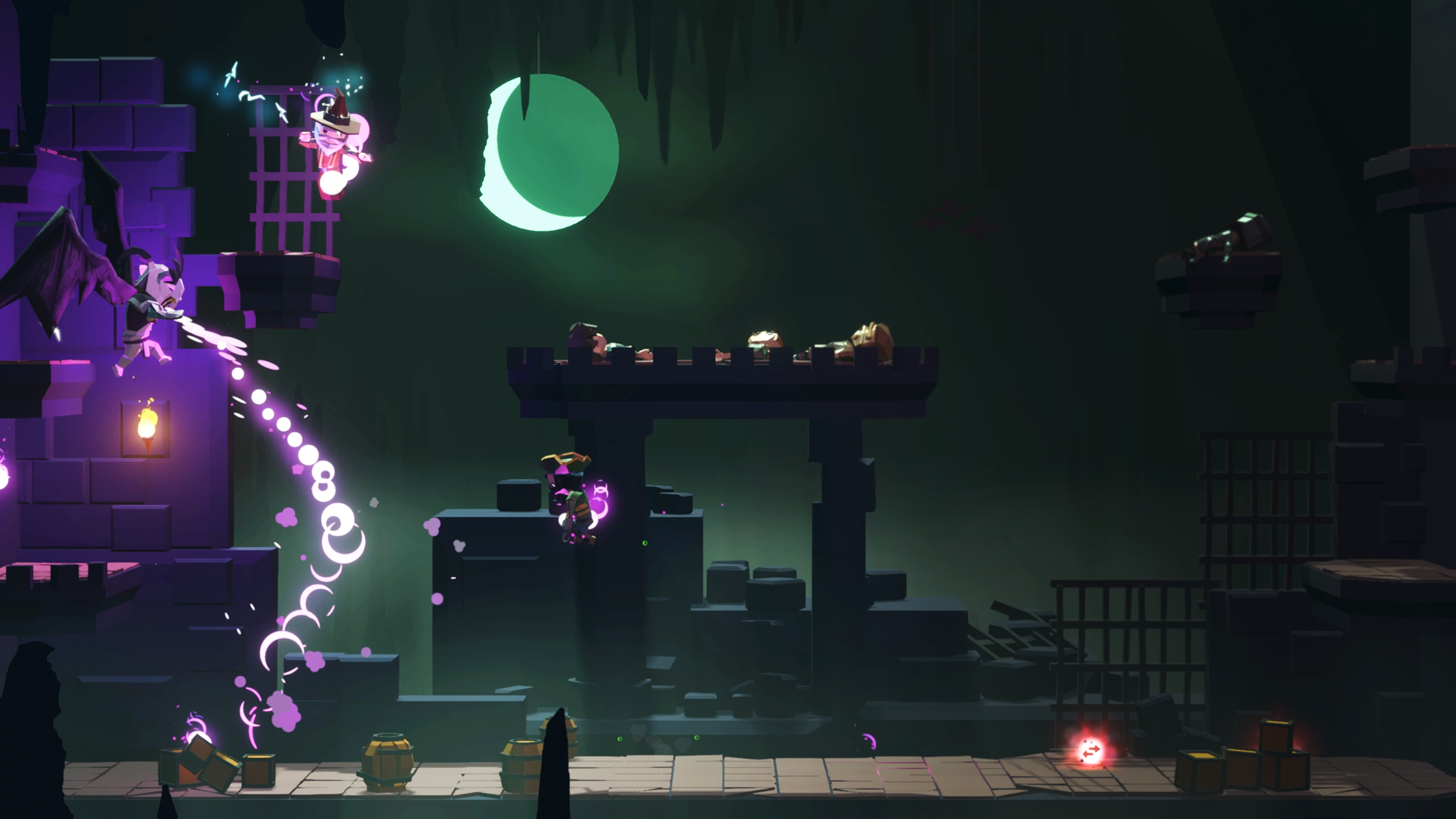 After creating about 32 playable levels, creating the entire network code and refining 6 playable characters, we decided to gather players on our Discord server and together we launched beta tests. For now it goes very well and their feedback and insights is invaluable. 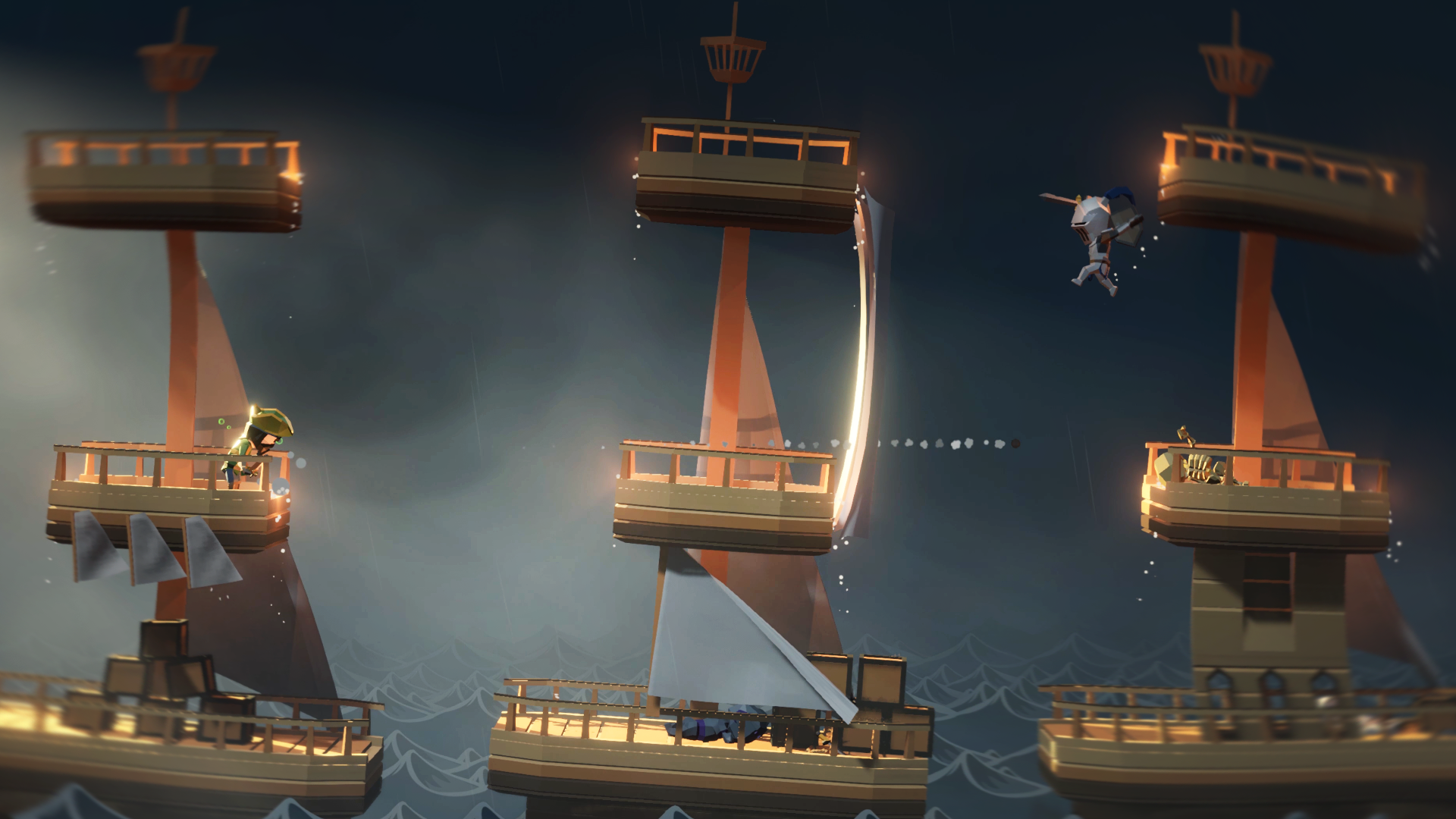 Below I put a video that was made to compare two versions of Beat Me!

If you are interested in joining the beta, I leave a link to our Discord.

If you liked Beat Me! add it to your wishlist!