This week has seen a mix of optimizations, bug fixes and additional features.First off, the second density for medium scaled commercial zones is now finished complete: 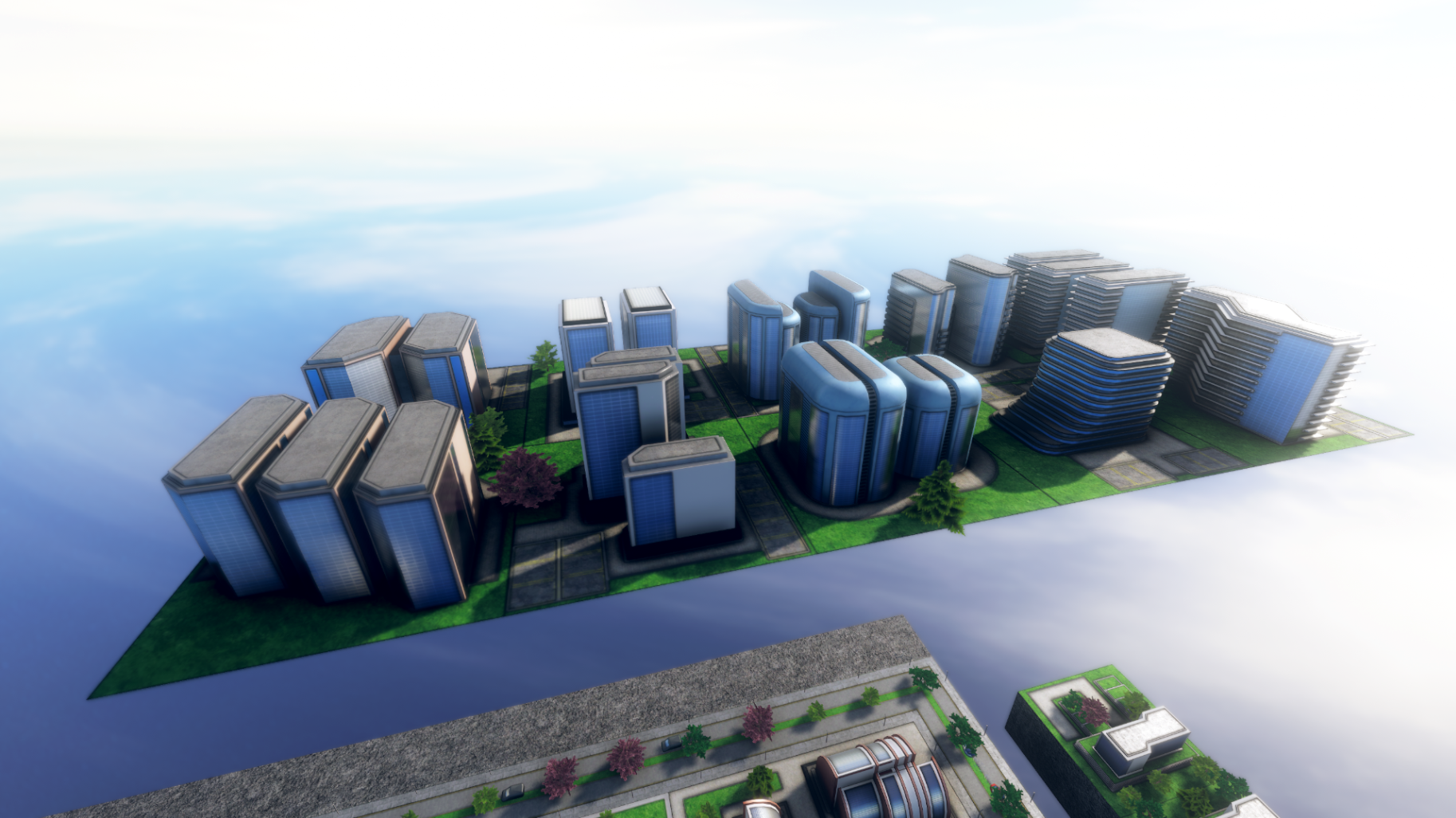 I've continued work on inflation, currency and wages, finishing up on the UI implementation and additional functionality. There's still some ways to go, but it should be ready for next week's update to version 0.15. 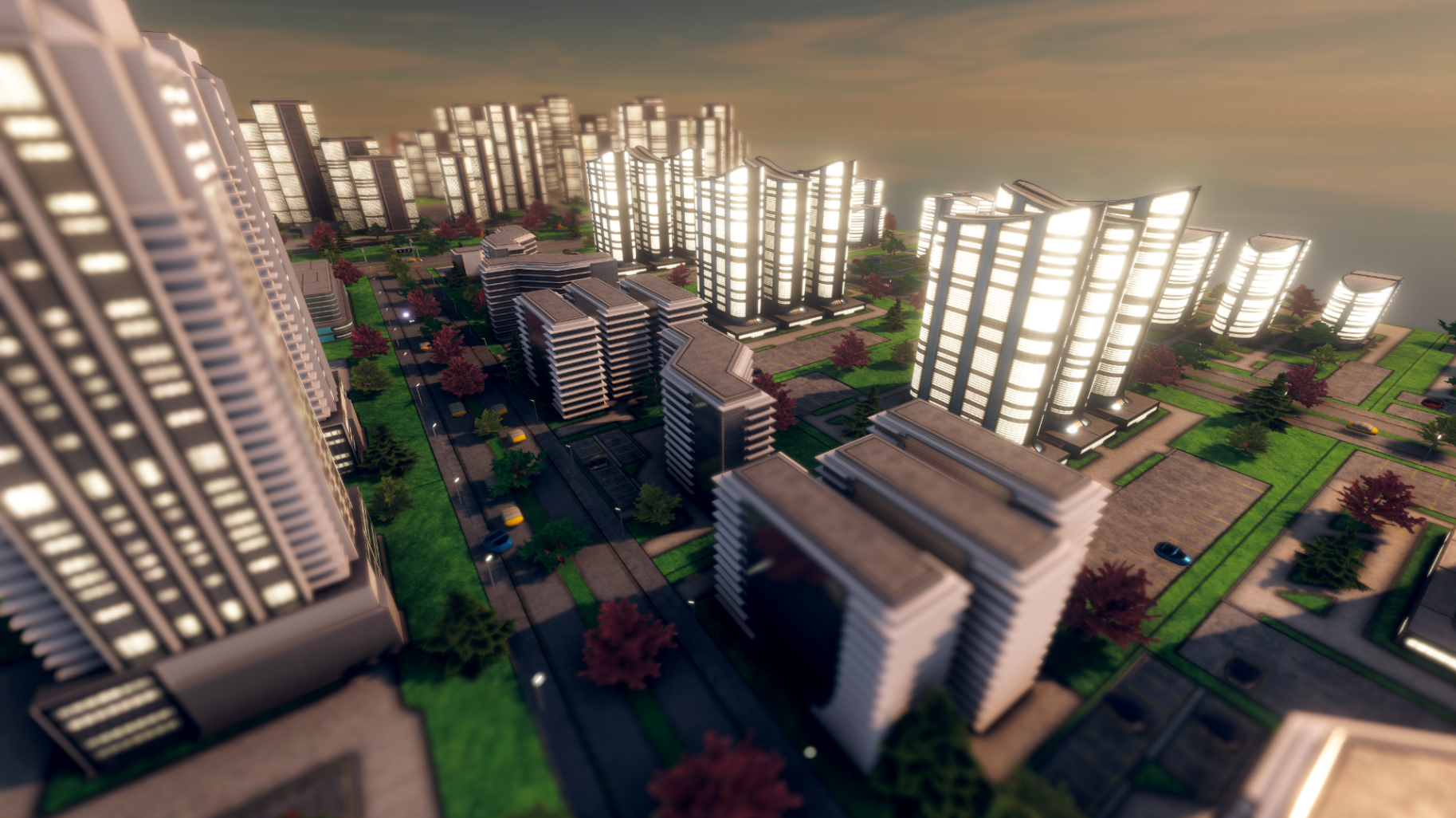 I've also put more work into the demand functions of individual resources to add more variation between resources within the same group. 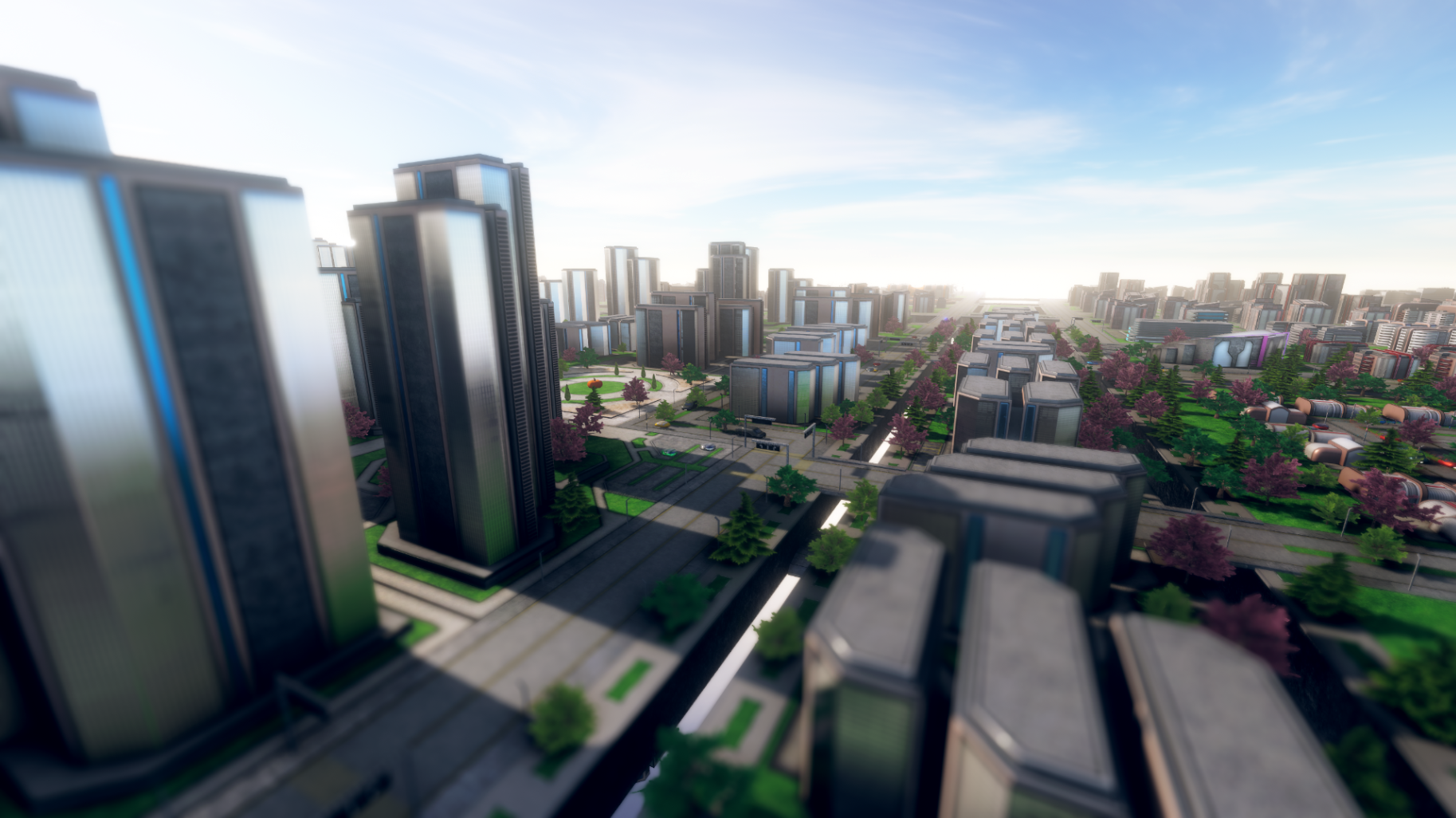 With the complete implementation of wages, currency and wages, there will now be a few extra policies added. Among them universal basic income and fraud monitoring. I have also added two new taxes - wealth tax and financial transfers tax. Since these two taxes will add additional routes for the player to add to the city revenues, residential tax revenue will be adjusted down a bit, specifically for middle and upper class residents. 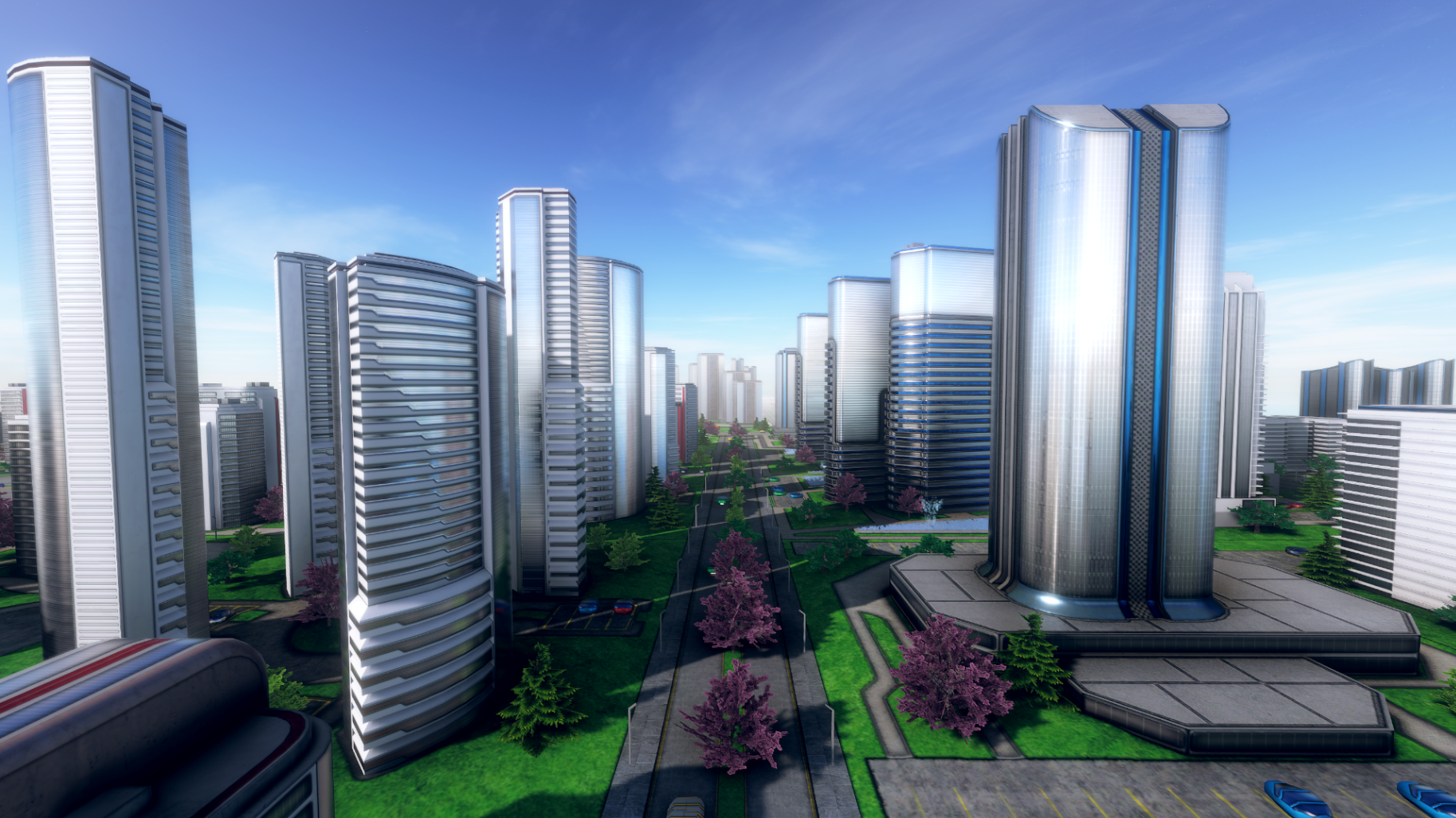 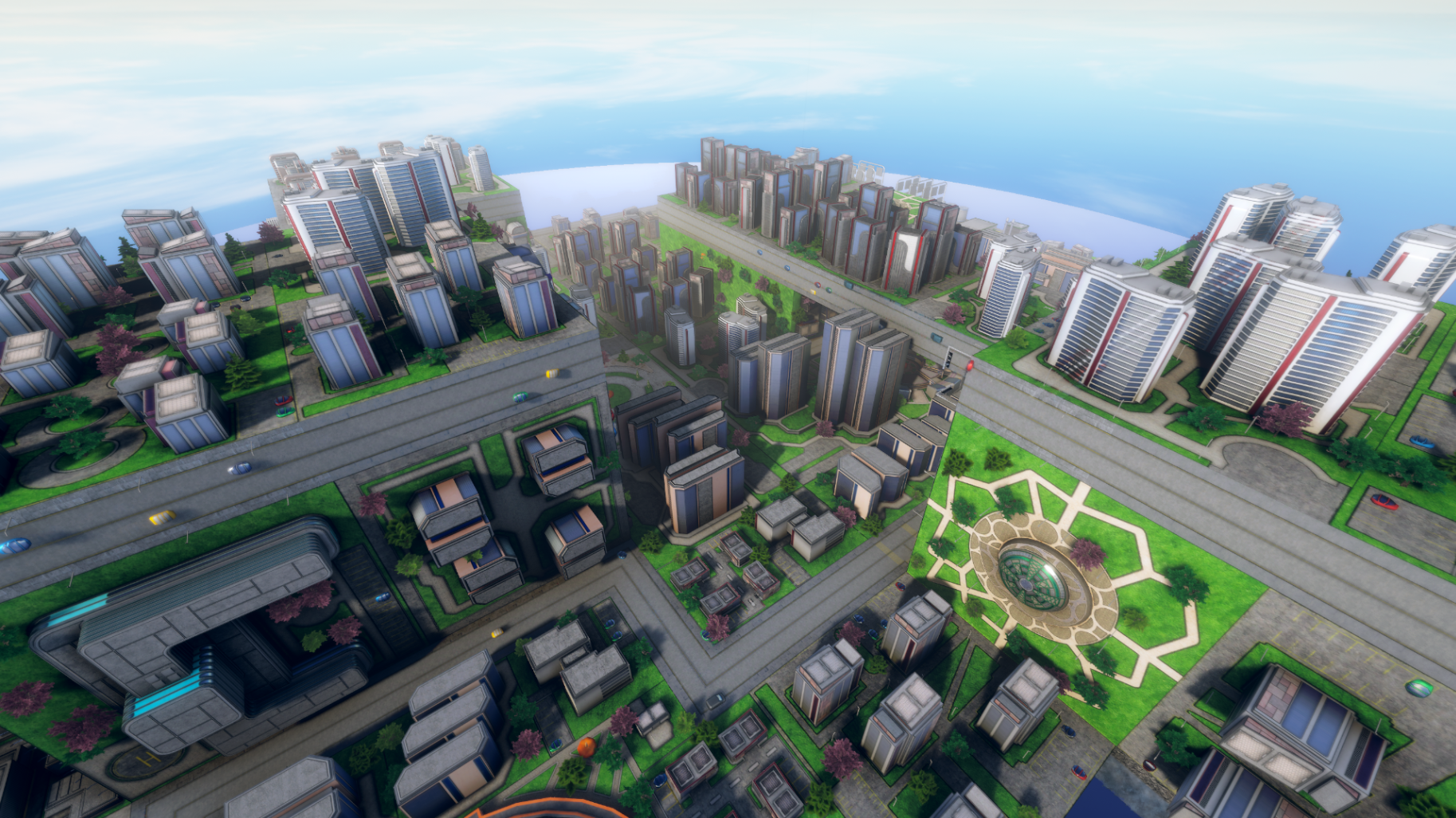 Lastly, there have been a bunch of building connection fixes and bugs squished. There full extent of these fixes will be posted next weekend, as the new update is up!