Finaly! The long-awaited Rise of Insanity premiere on Nintendo Switch.

Rise of Insanity for the Nintendo Switch will finally be released on February 13th 2020 thanks to a new partnership formed between Red Limb Studios (developer) and Pineapple Works (porting house/publisher) in late 2019.

NS version of Rise of Insanity will be sold in one part like Steam version.

Graphic even adapted to technical requirements of Nintendo Switch still is stunning and breathtaking.

Beneath some screens from Nintendo Switch version and trailer. 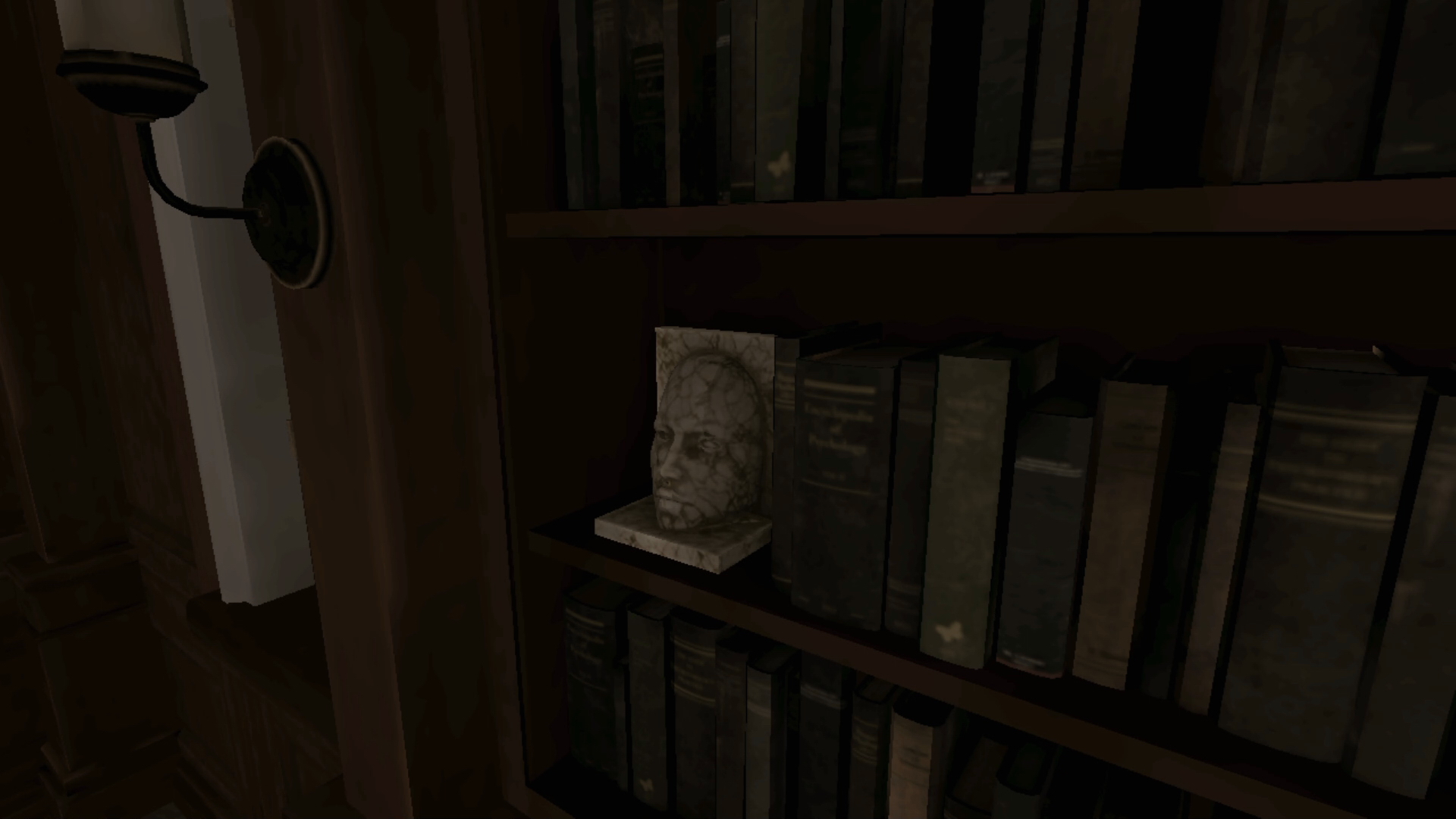 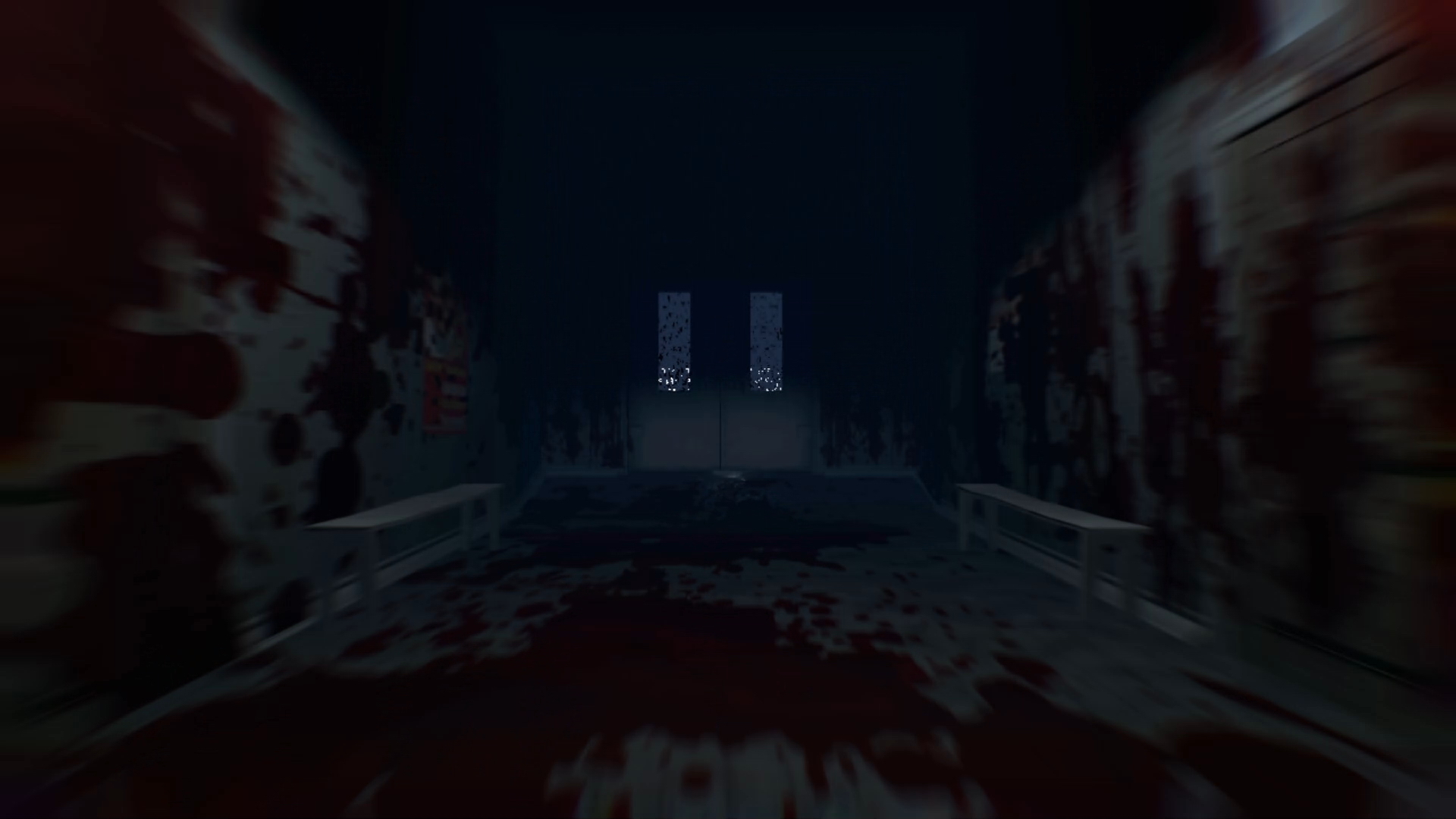 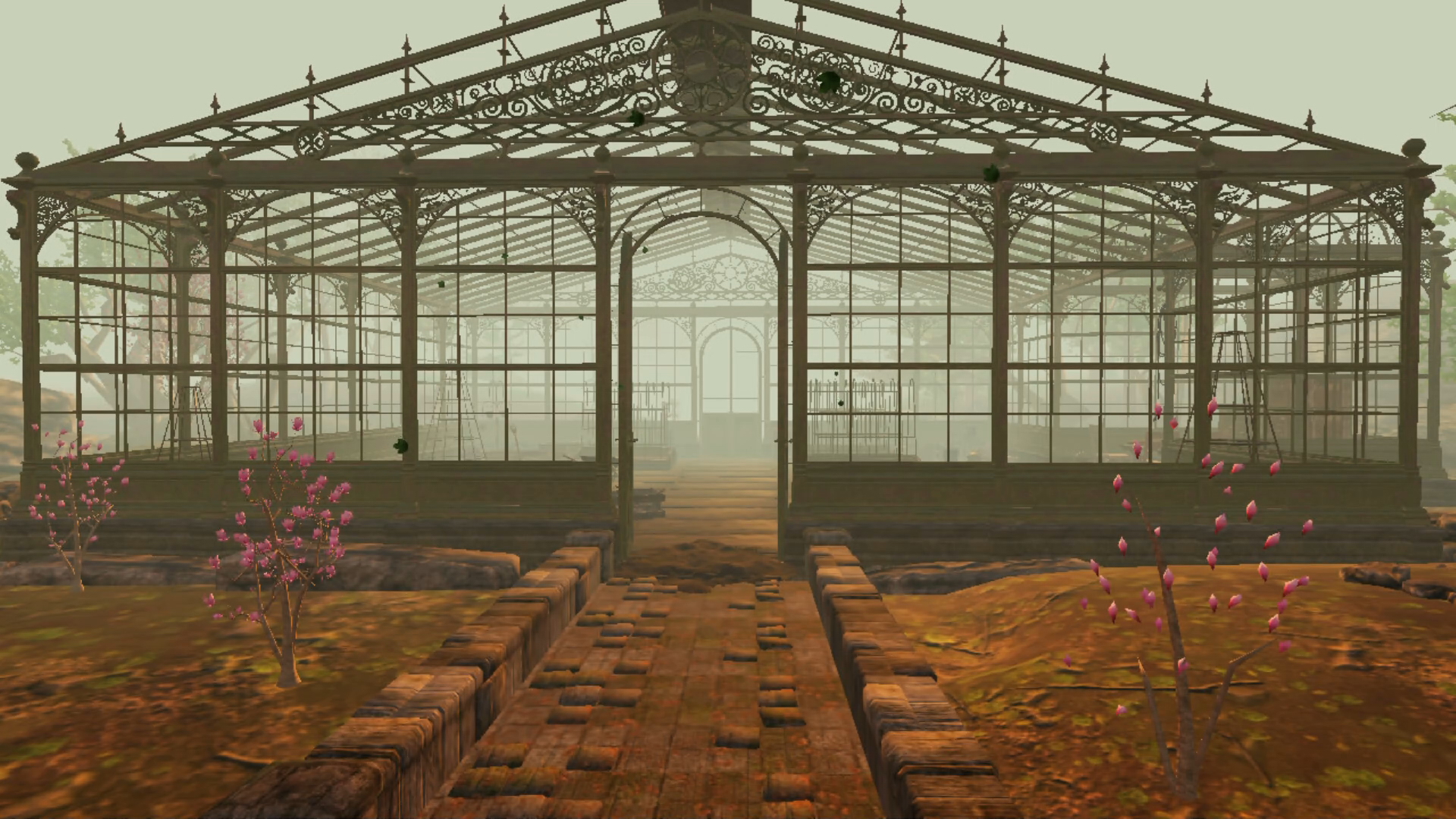 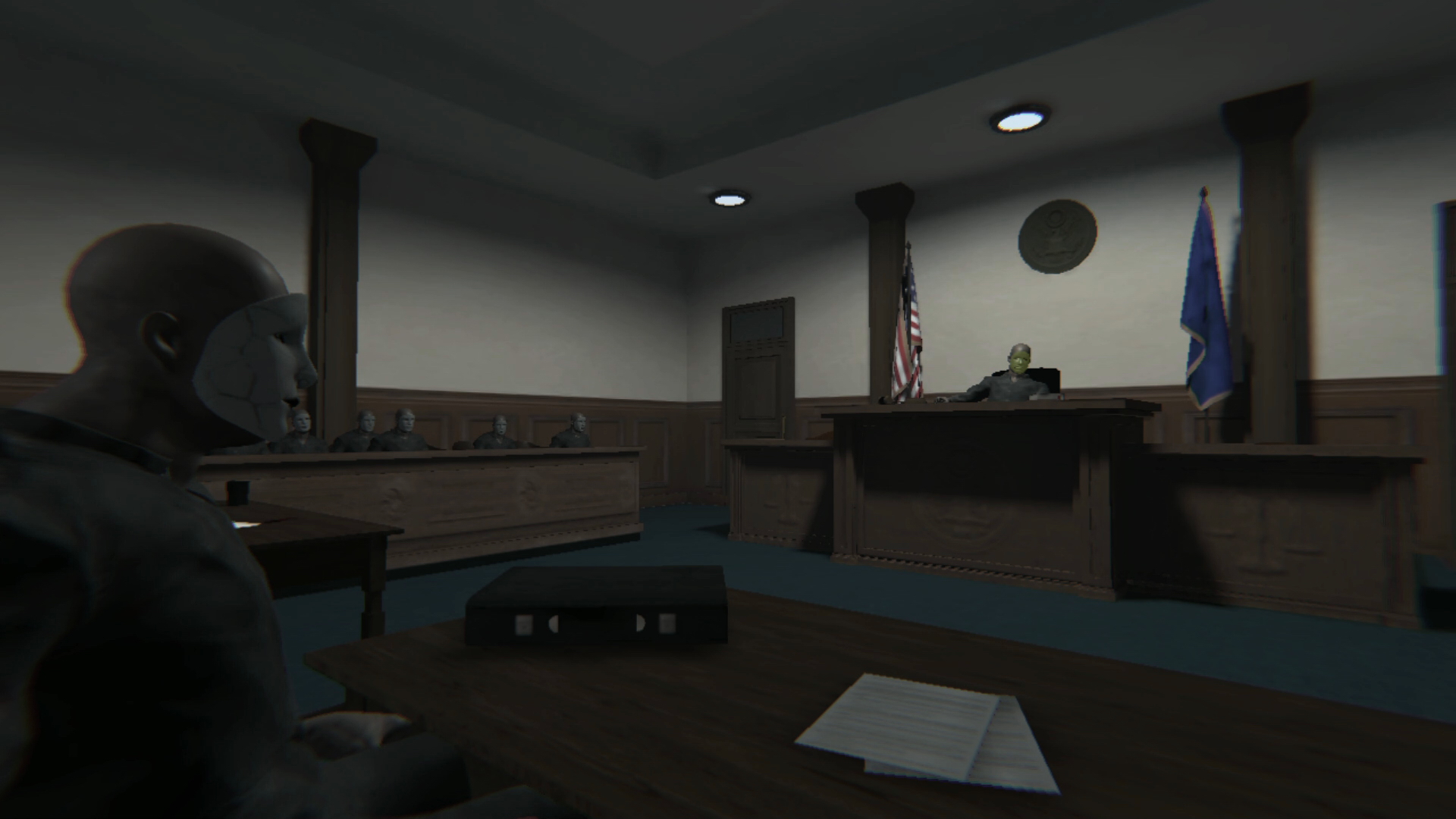 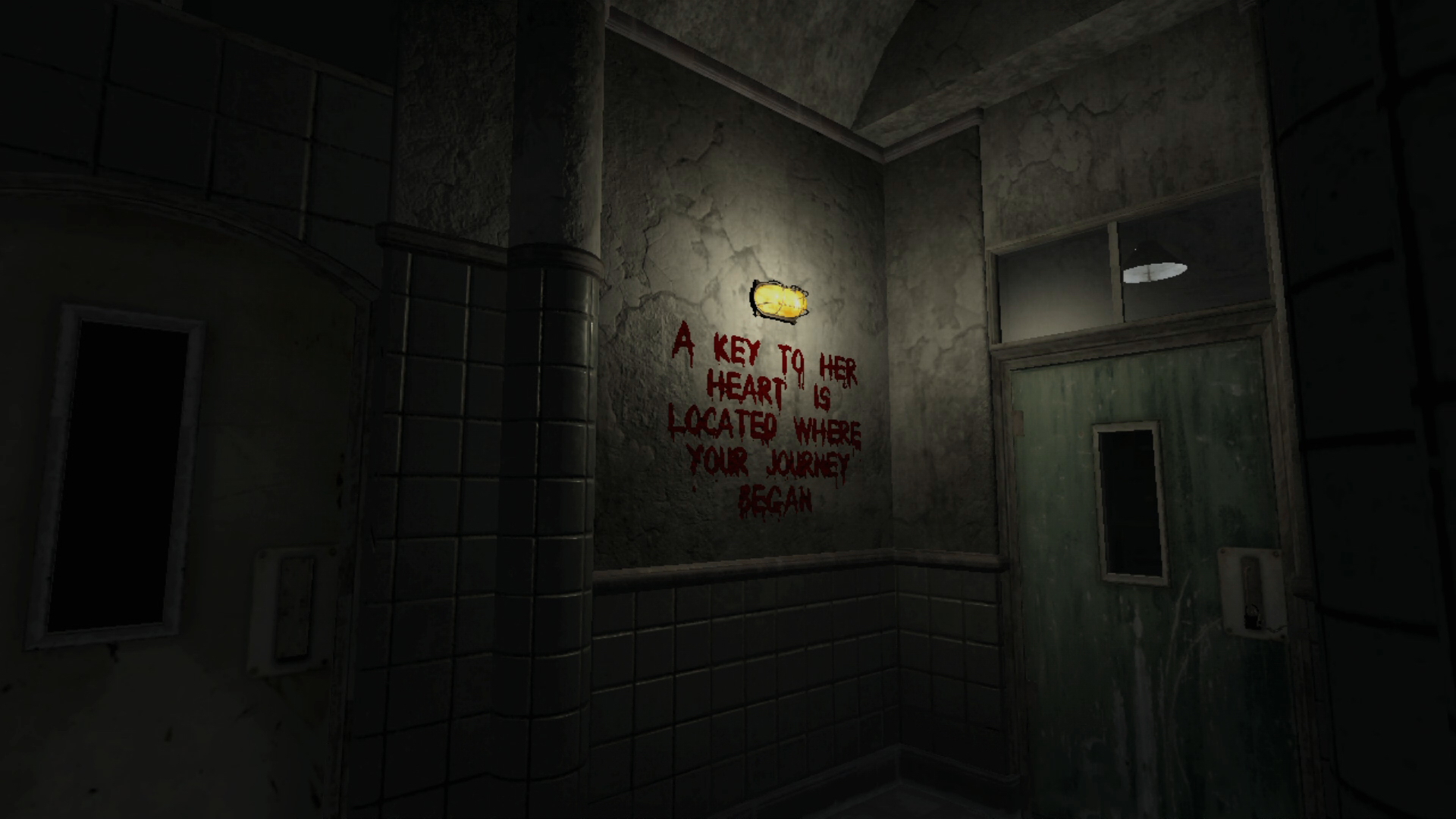 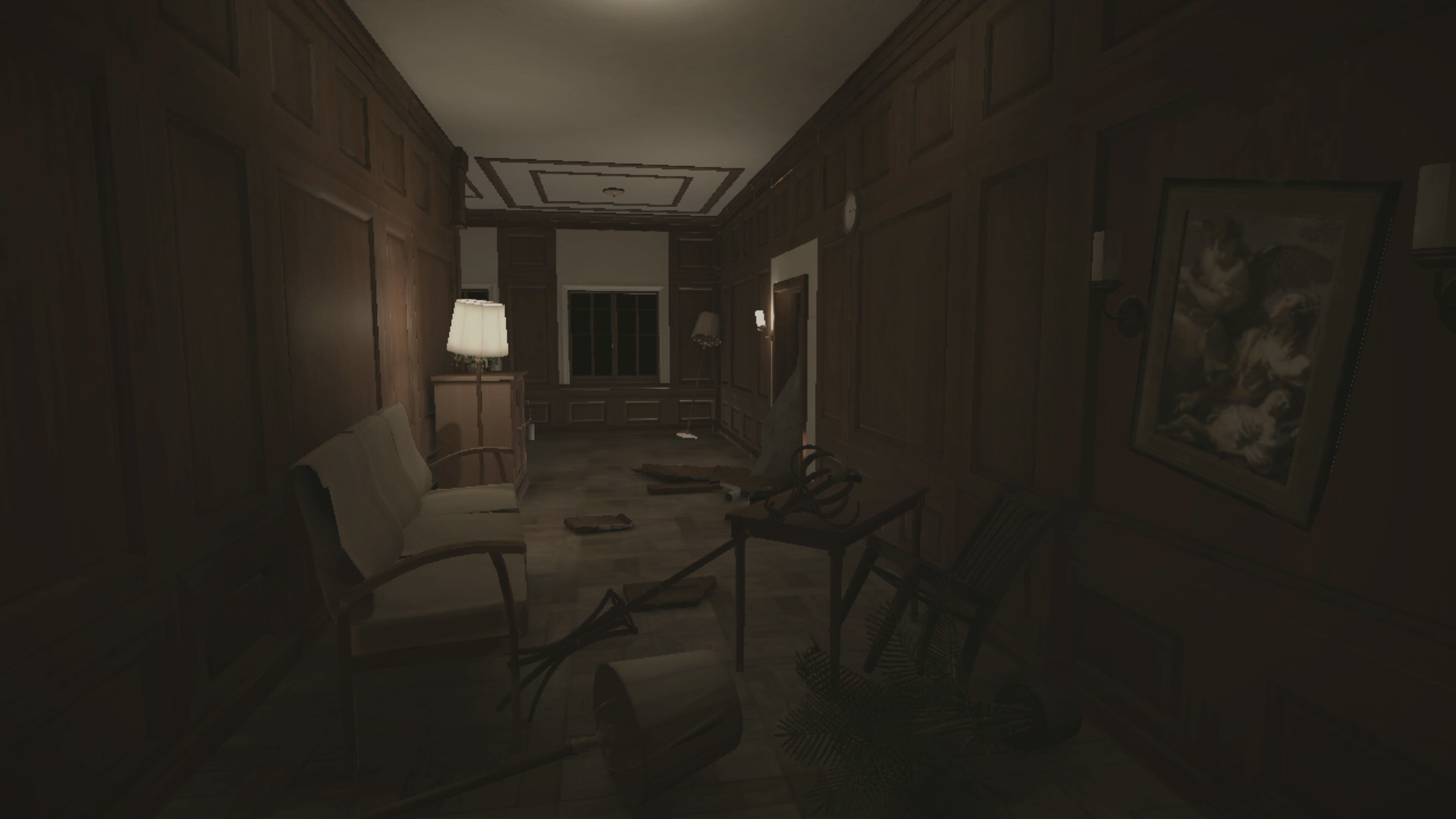 Global Nintendo Switch release will take place on 13th February 2020.
If you have some question write to the email adress : pr@pineapple.works

Thank you for your interest
Red Limb Studio