It’s common knowledge that RIOT – Civil Unrest features four campaigns based on conflicts in Italy (NoTav), Greece (Keratea), Spain (Indignados) and Egypt (Arab Spring). Now, however, we can reveal that by completing campaigns with each faction unlocks bonus levels in even more of the world’s flashpoints. To show this off here are some quick grabs of images showing a few of the bonus levels. 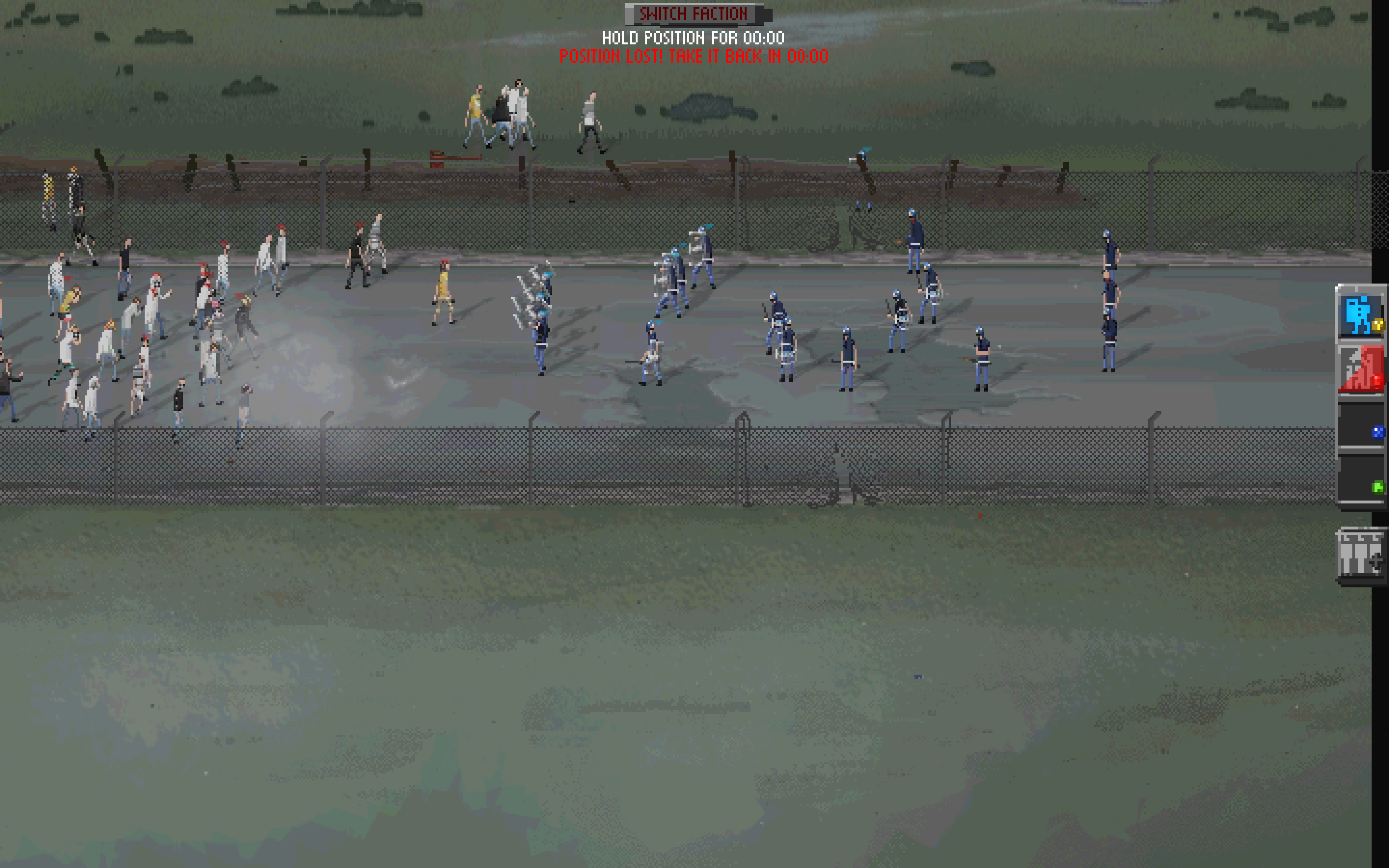 NoMOUS – A protest in Sicily in which rebels are trying to stop a secret American military antenna from being built. 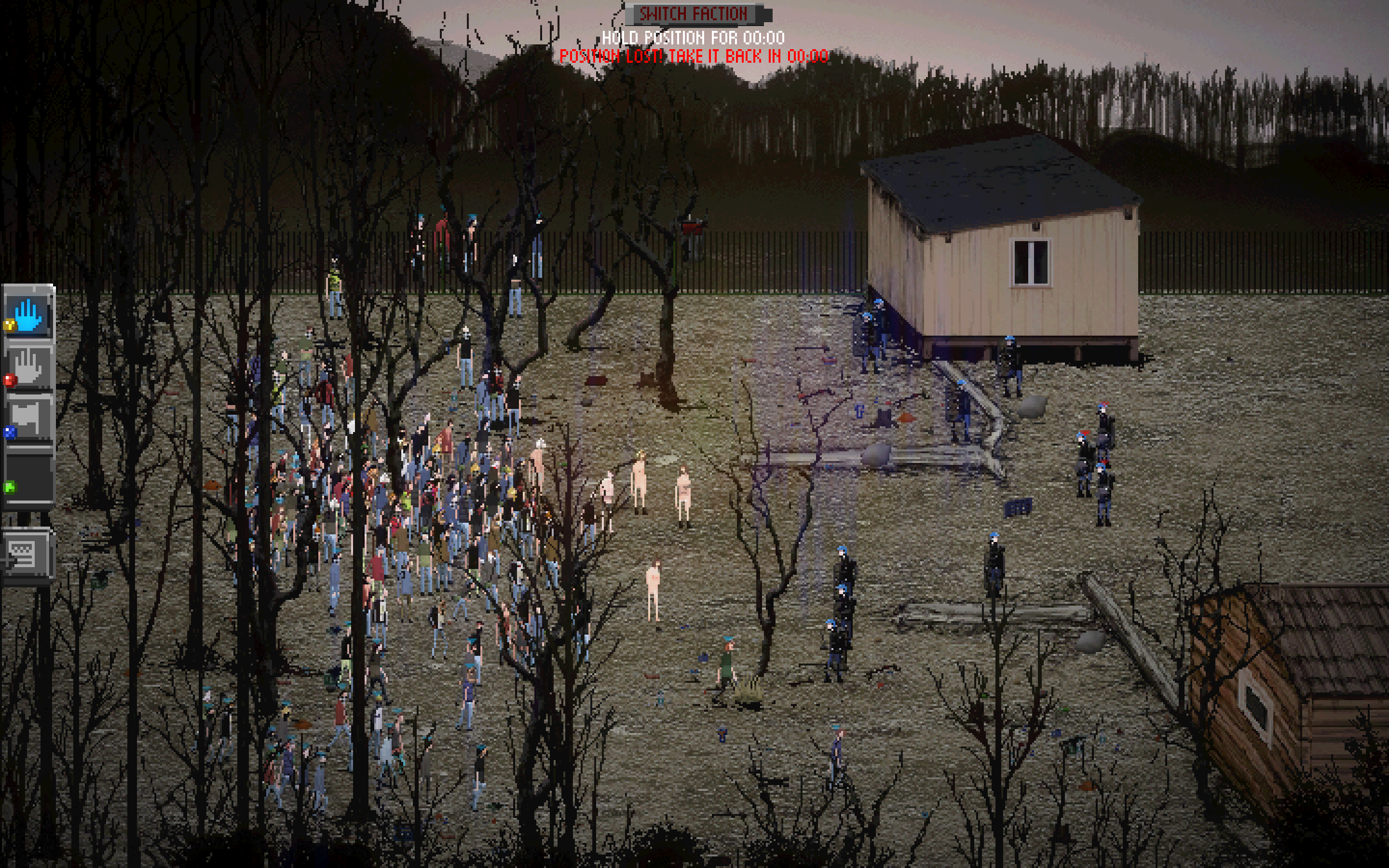 Notre Dame Des Landes – A protest in France where rebels are trying to stop an airport from being built. 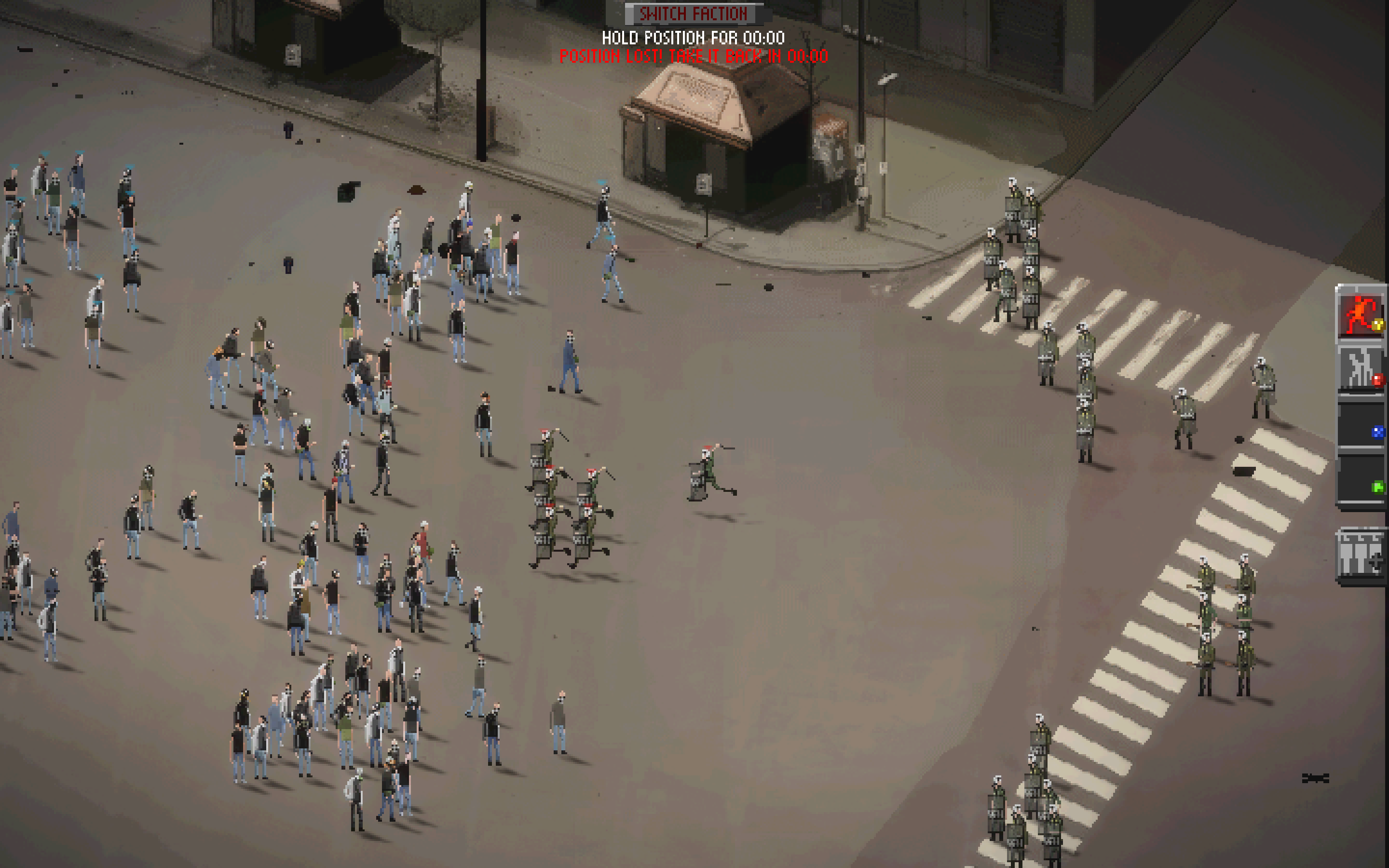 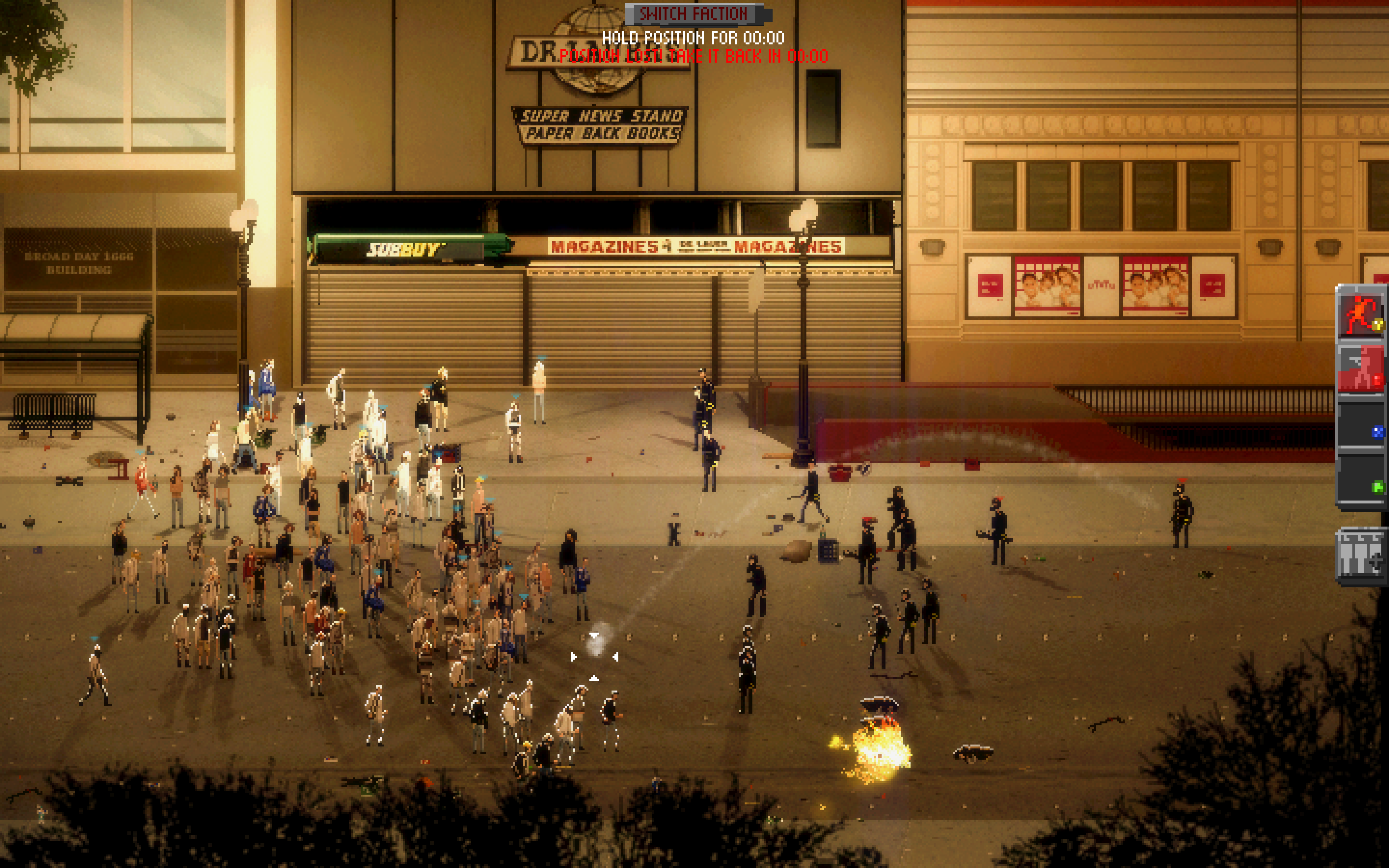 Occupy Oakland –Rebels are protesting against the assassination of a young protester killed by a police officer during the occupy movement. 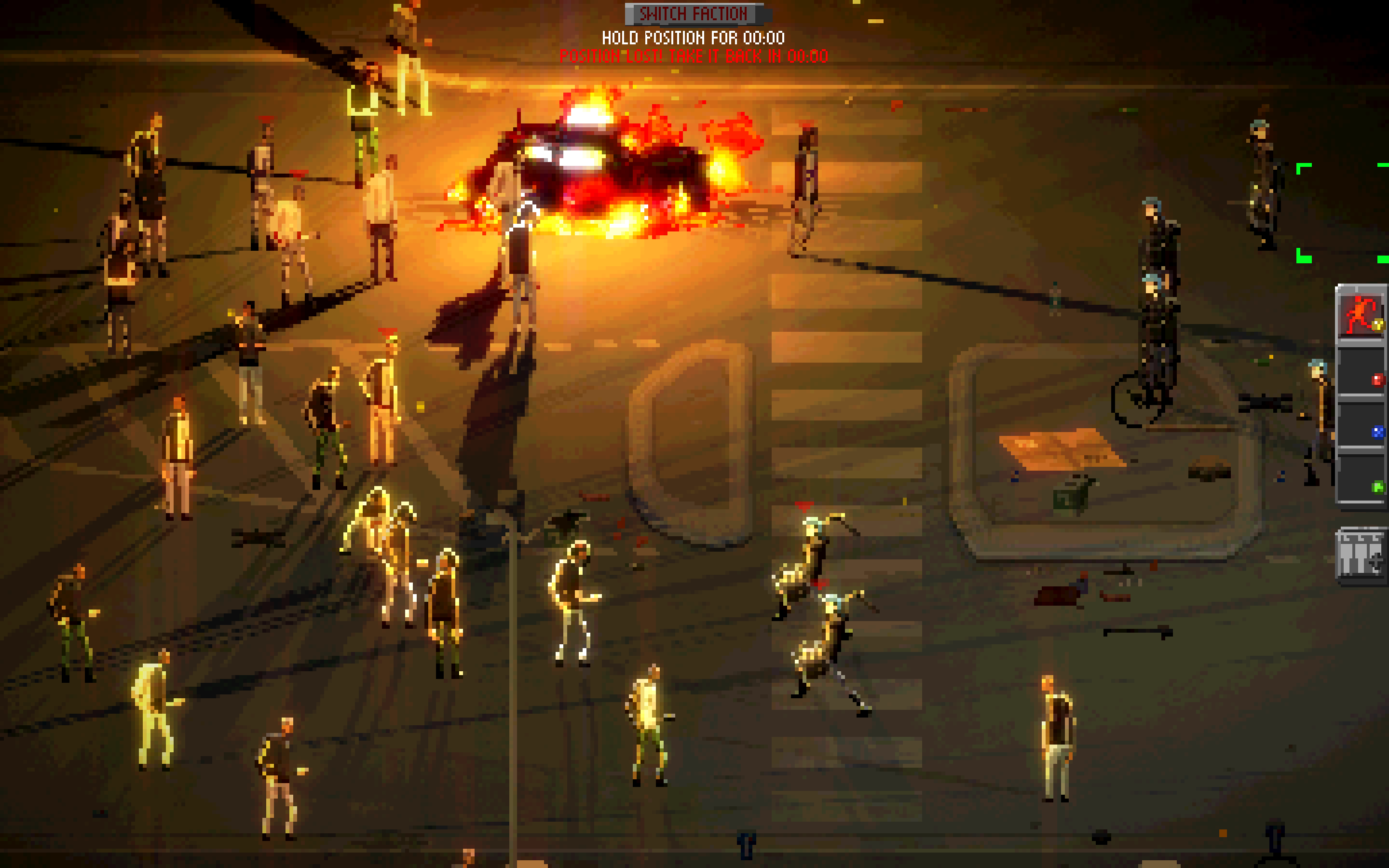 Clichy sous Bois - A violent protest in France where north African rebels protest against the death by electrocution of two teenagers chased down by the police. 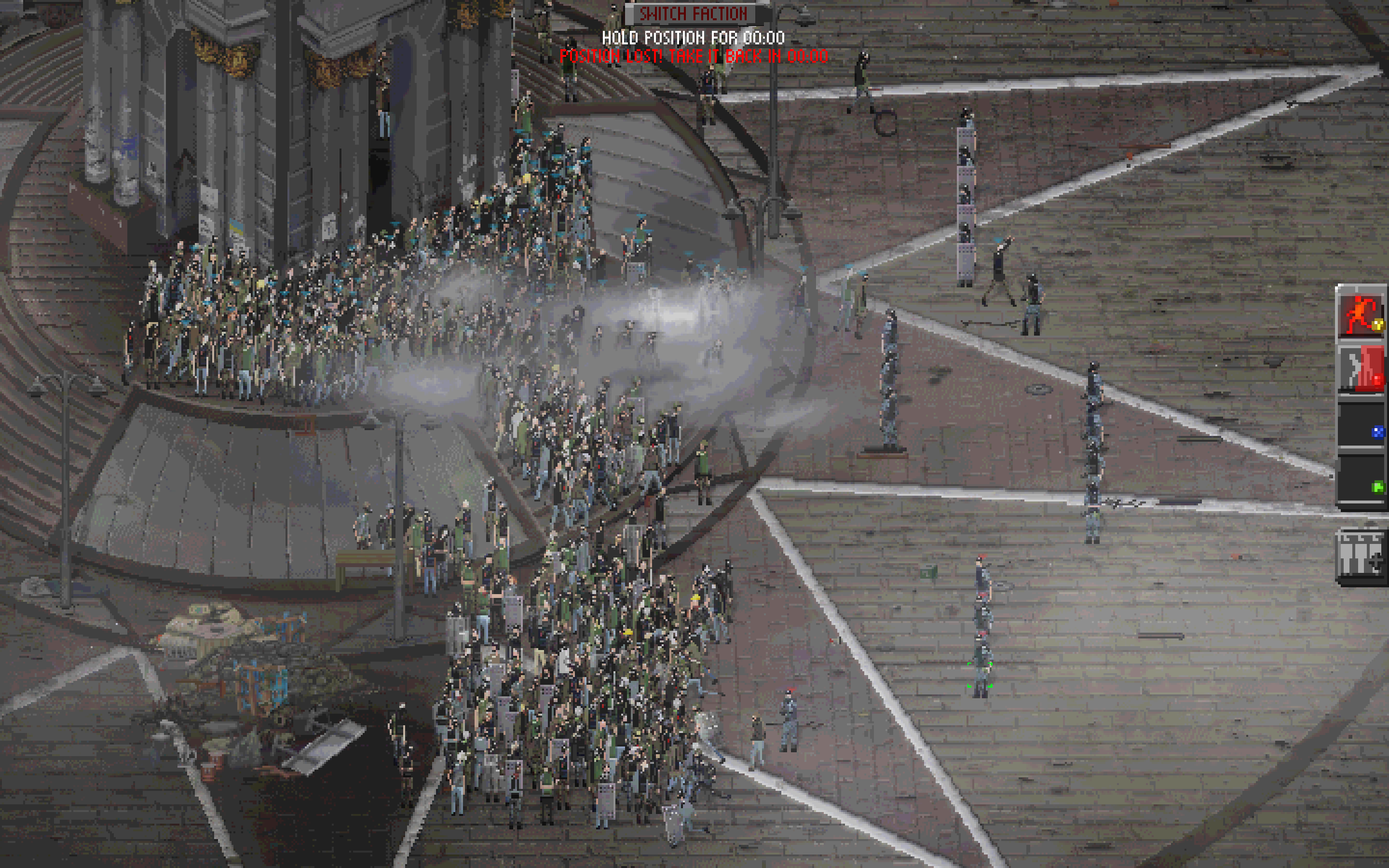