Thanks everyone for your support! A lot of things have been made during this two weeks that weren't even planned. So now we have more enemies of different types and it's become even more dangerous in bad weather. Lightning and caves were improved, new places were added, balance and many other things. The game will be released as in a plan, full version. Thank you everyone one more time. There is a little time to wait.

Hello everybody,
Here is some words about project. 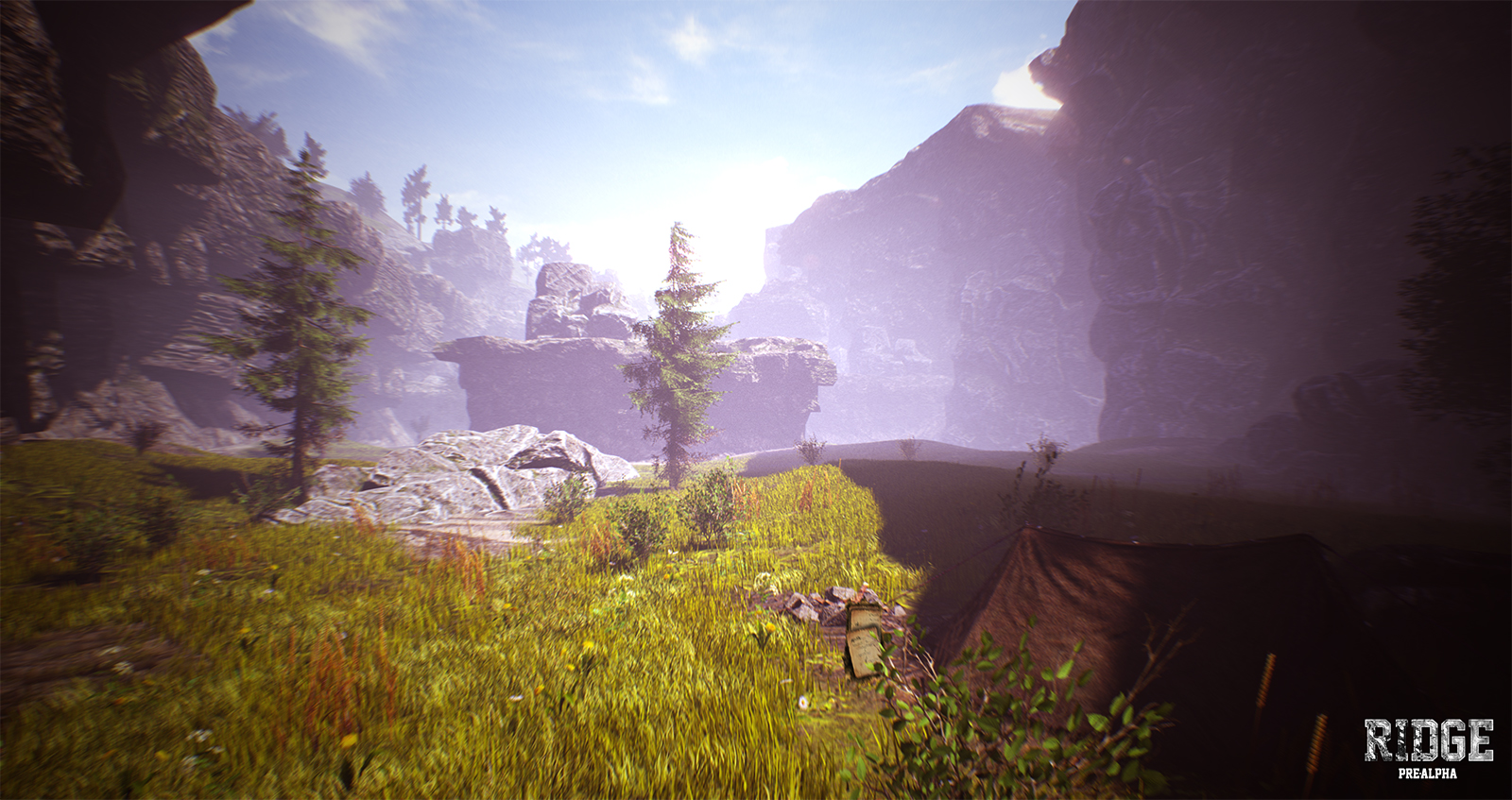 The first thing that I wanted to achieve in this project, is an interesting gameplay, which will be tied not only to the movement, finding notes and places exploring. What exactly has been taken in this direction. I have created a dynamic weather conditions, time of the day that affects on the gameplay. Different weather conditions and time of the day will change the dangers and enemies. But it does not mean that these dangers will not be able to appear under other conditions. There are different dangers in the caves, which may or may not be on the top. We will have to survive with the help of the runes, there are more than 30 pieces of them on the map, by the way, in order to save game process it is necessary to spend one charged rune. All the rune’s abilities you will find out in the game, according to the prompts. 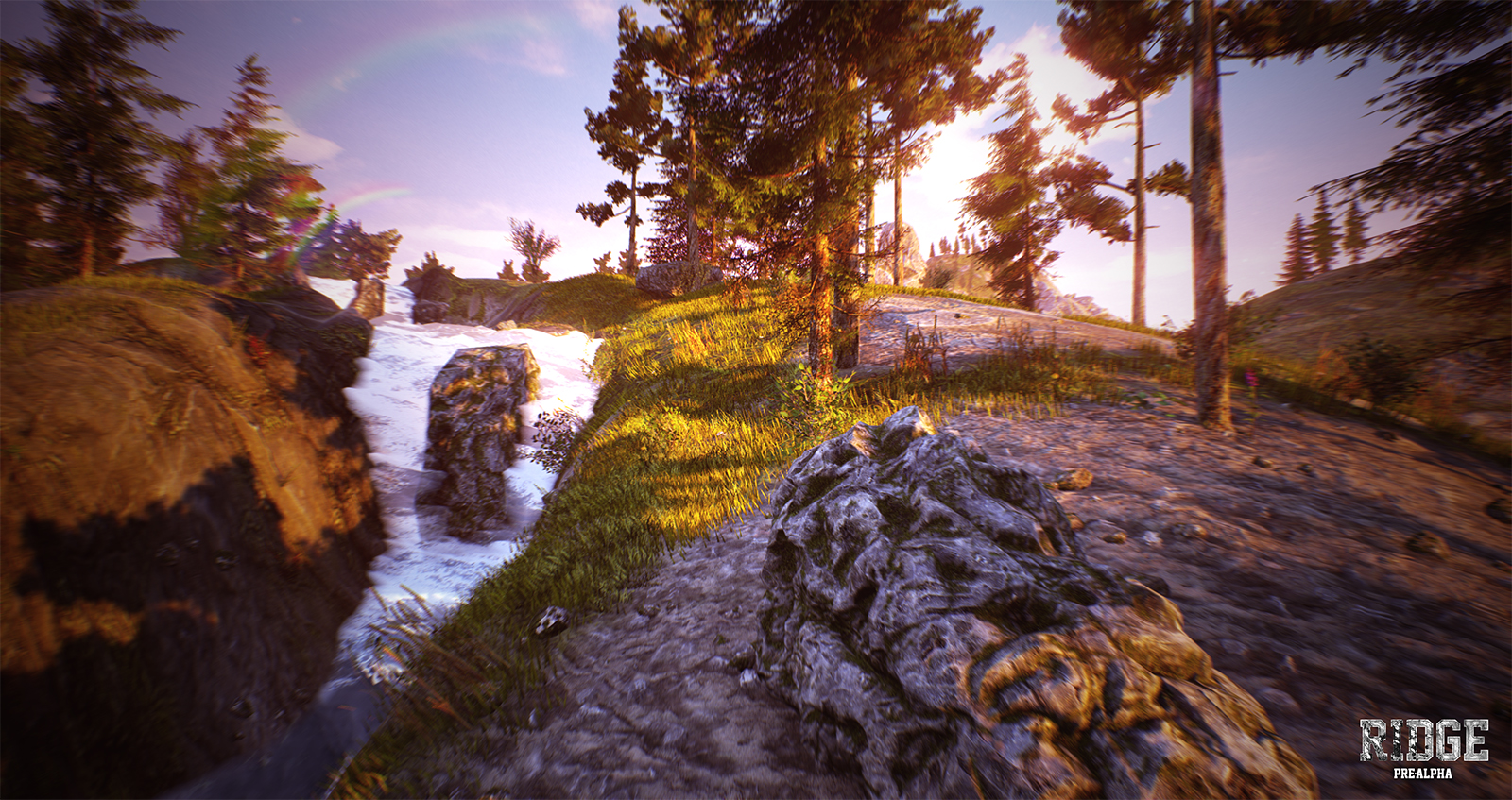 The world is very huge, we begin not far from the mountains, climbing on them and will see which direction to move forward. These are two key places we will orient most of the time. The game does not require you to explore all the places, but the most courageous will be able to find the caves even on the edge of the world, there are dangers which do not exist in the main part of the map. The most rare thing and difficult to find - an artifact, it can be of several types, each of them gives you new abilities or strengthens the old, heavily changing the gameplay. There are abandoned buildings, roads, lakes, rivers, caves, catacombs in the world and many other interesting things. 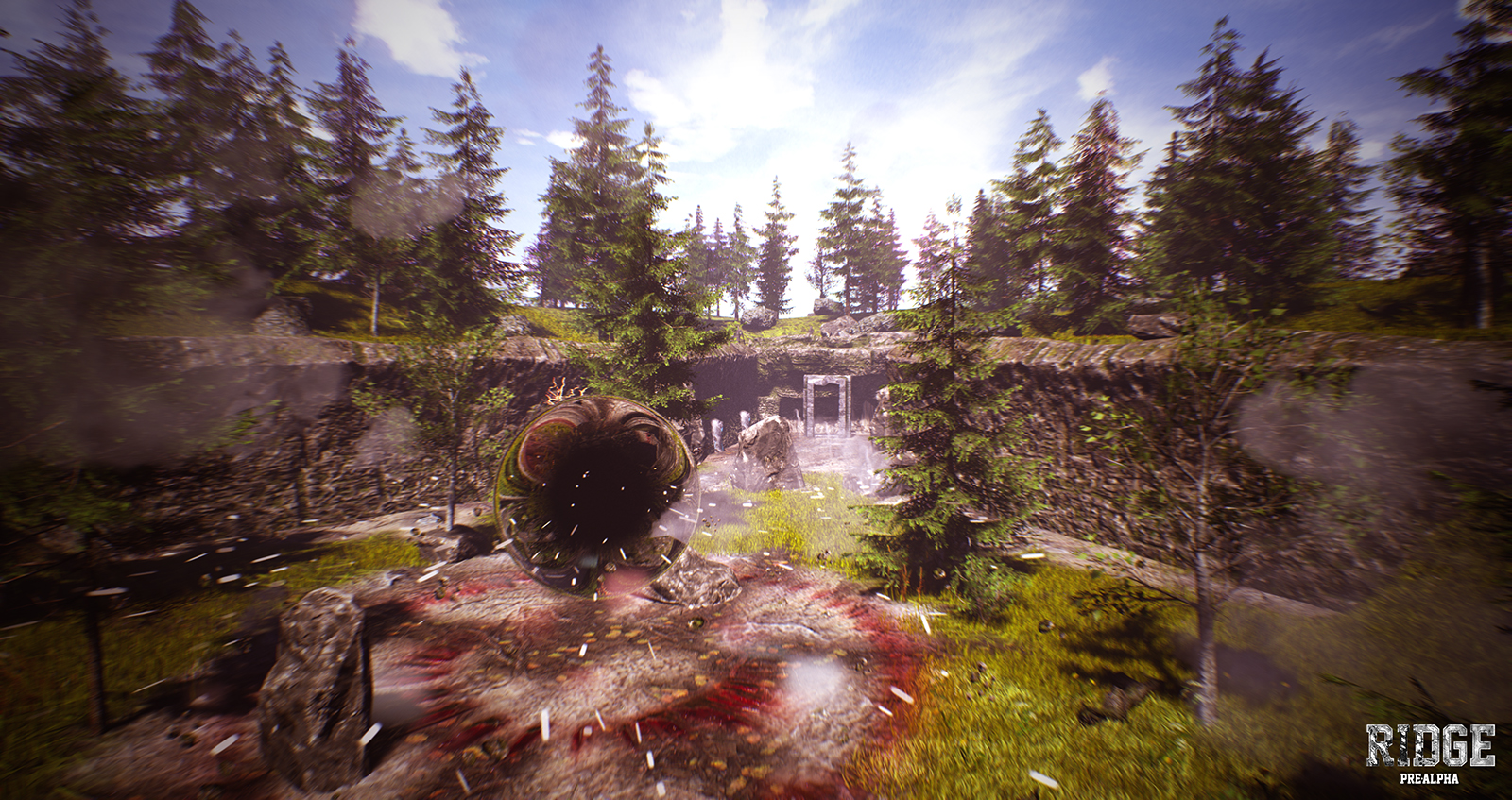 Anomalies play an important role, we must always mind the steps, and not only that in order to stay alive. They also have several types, one of it was shown in the video. The other forms you can learn investigating Ridge world.

Just wanted to thank everyone who supported the project, the game was approved by GreenLight program on 11.06.2016 . Thank you very much, that you believe in the project.

The release is planned on June and July this year, there will be only the full version of the game, no alpha-versions. Thank you all for your attention, see you soon on the Ridge great spaces :)