Post news RSS Revenge of the Fallen - Things have changed

The last update was some time ago. Now it's time to talk about many changes form the last game version to the current version. I have redesigned the entire game from the ground up and it significantly changed and improved.

In the first version of Revenge of the Fallen, i made some mistakes in the code. A further development was hardly possible. For this reason I have taken some existing sounds, textures and models to developed under high pressure, a new version. Now, 1 month after the restart, i have a awesome new game. 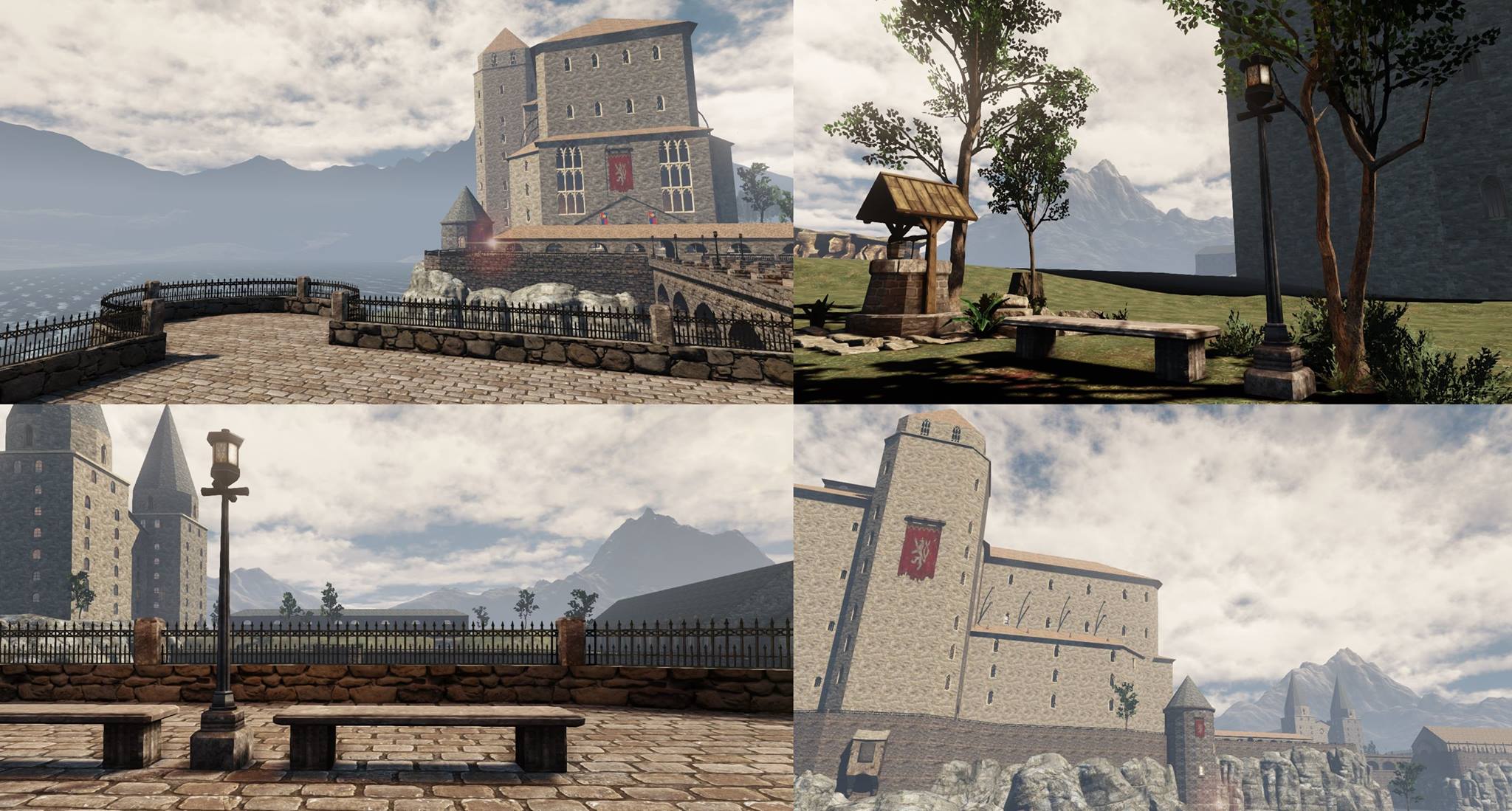 Some facts abour the new RotF:

Currently I am looking for alpha testers to test and evaluate.
To participate in the Alpha just register in my forum!