After two horror titles, I come back to what I started. A non-direct sequel to Insert Title Here.

First came Insert Title Here (a game where you took several decisions in an experiment that was not really what it seemed) and Unnamed (something different with an idea equally refreshing).
Then, I changed to the horror genre, with two suggestive titles such as EVIL (where you explore the nightmares of the evil) and FUN (a game that is only intended to disturb).

And now I'm back with a non-direct sequel to Insert Title here in which the experiment happens in a single room. But that's not simple as that. 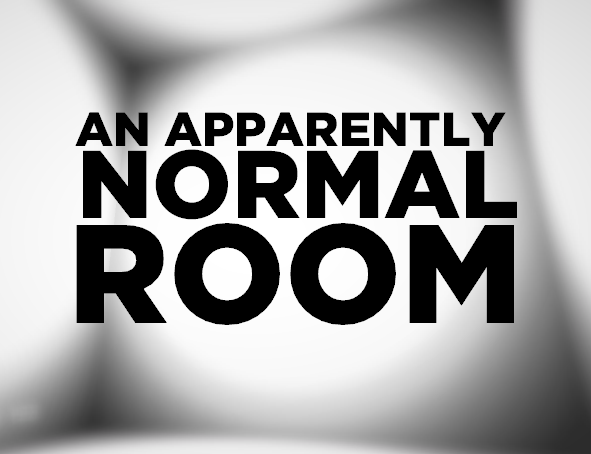 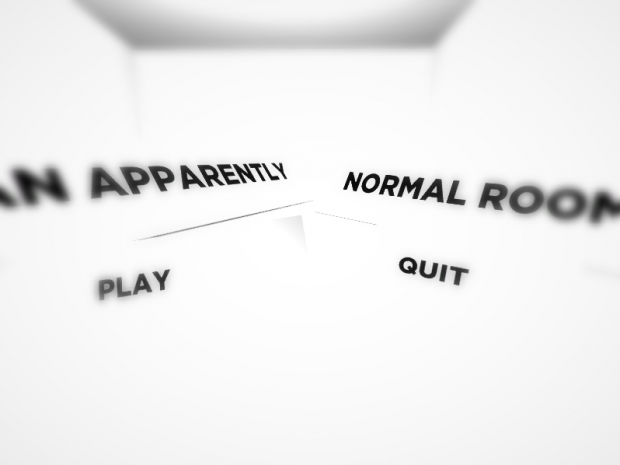 Also, Insert Title Here is now in the Top 5 thanks to Felix Kjellberg who played it. Regards from here! Hope you like the sequel.

what is this game?

It's an experimental game, sequel of Insert Title Here!

Let's hope this one is better because...well...I'm just going to say that :Insert Tittle Here: wasn't the sweetest cake in the bakery.

Top 5 of what? and having PewDiePie play you're game is really not an accomplishment xD if anything you'd want someone like him far away from your games.

A large majority of people will disagree with you, sorry to say. Just because you don't like PewDie doesn't mean it's bad that he played the game. He's a very popular gamer on YouTube which gives this game a LOT of publicity.

I'm curious to know how this will turn out. I found both "Insert Title Here" and "Unnamed" rather interesting. I'm sure it'll be great!

when is it coming out

When is this game released?