The latest update for Gloria Victis introduces the fully overhauled Mereley and the reputation system, as well as changes to the combat system which greatly improve the combat dynamics! 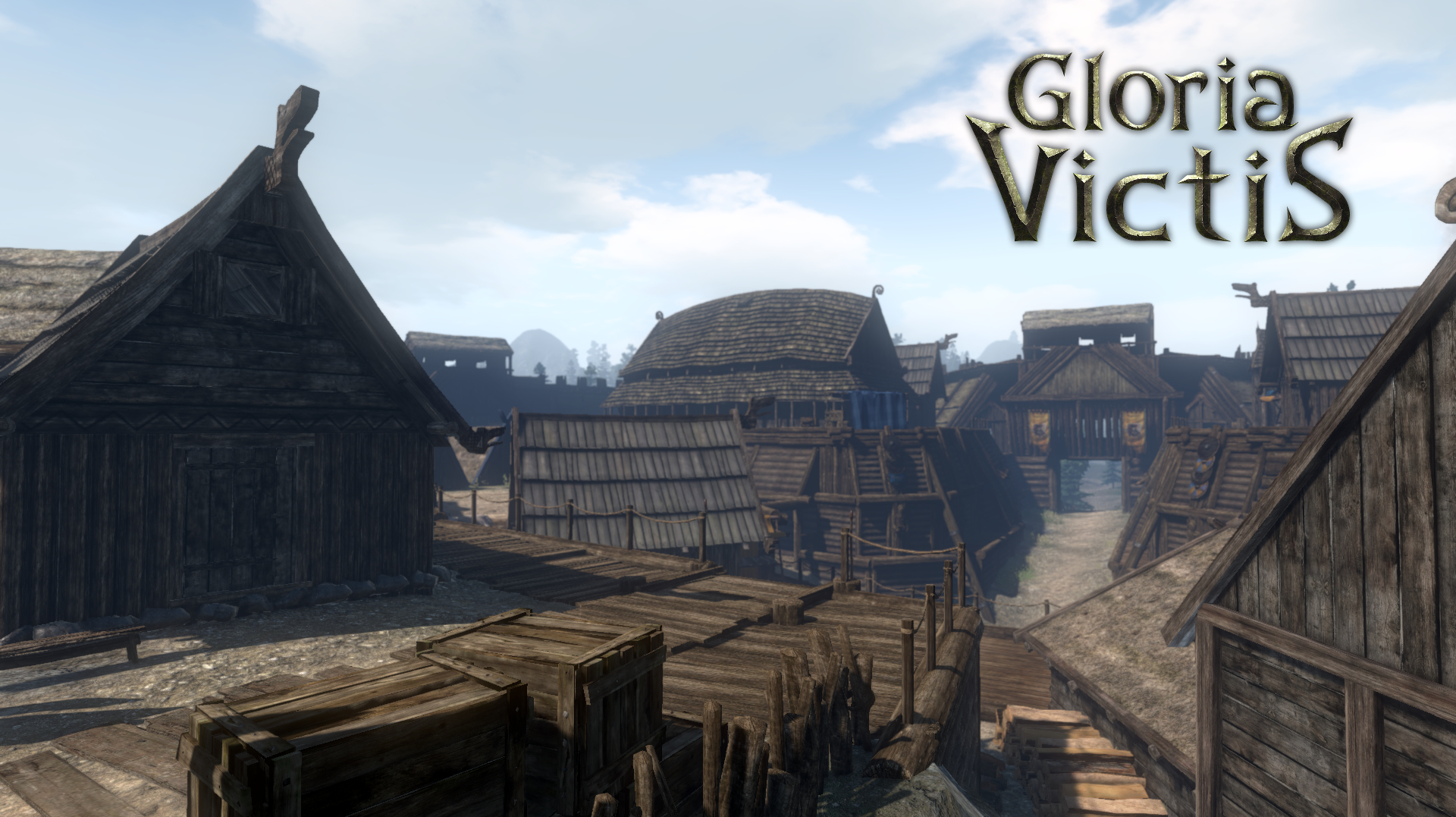 The latest update for Gloria Victis introduces the reputation system and the fully overhauled Mereley, as well as changes to the combat system which greatly improve the combat dynamics!

Redesigned Mereley, the main settlement of Ismirs, greatly improves the experience of newcomers who chose to play this nation. Not only does the location fit better to the Ismirs, gruesome warriors from the rocky and frosty North, but also impress the players with its scale and diversity – combined massive fort, plundered village and fishing docks are more than thrice larger than the old Mereley!

Another great addition is implementation of the reputation system. Reputation reflects various actions performed by players – for example, partaking in events will increase it, while oppressing the player’s countrymen will have a negative impact. Actions affect the character’s social status, giving players a chance to earn a noble title for themselves – or to be banished and marked as an outlaw who would eventually get the redemption through the hard work in supporting their nation. In the nearest future the system will be expanded with more actions being included, as well as implementing the heroes system, which will reward players who, at a time, have served their nation the best and will be able to inspire their countrymen, as well as to initialize events for an entire nation on their own.

And last but not least – basing on the feedback received from our players, we have greatly improved the combat dynamics by reducing the input latency and synchronizing the powerbar loading times with the actual attacks animations. Bowshooting mechanics have also been modified, so the distance of the arrow’s flight depends on the bow draw power – thanks to this archery became even more skill-based! 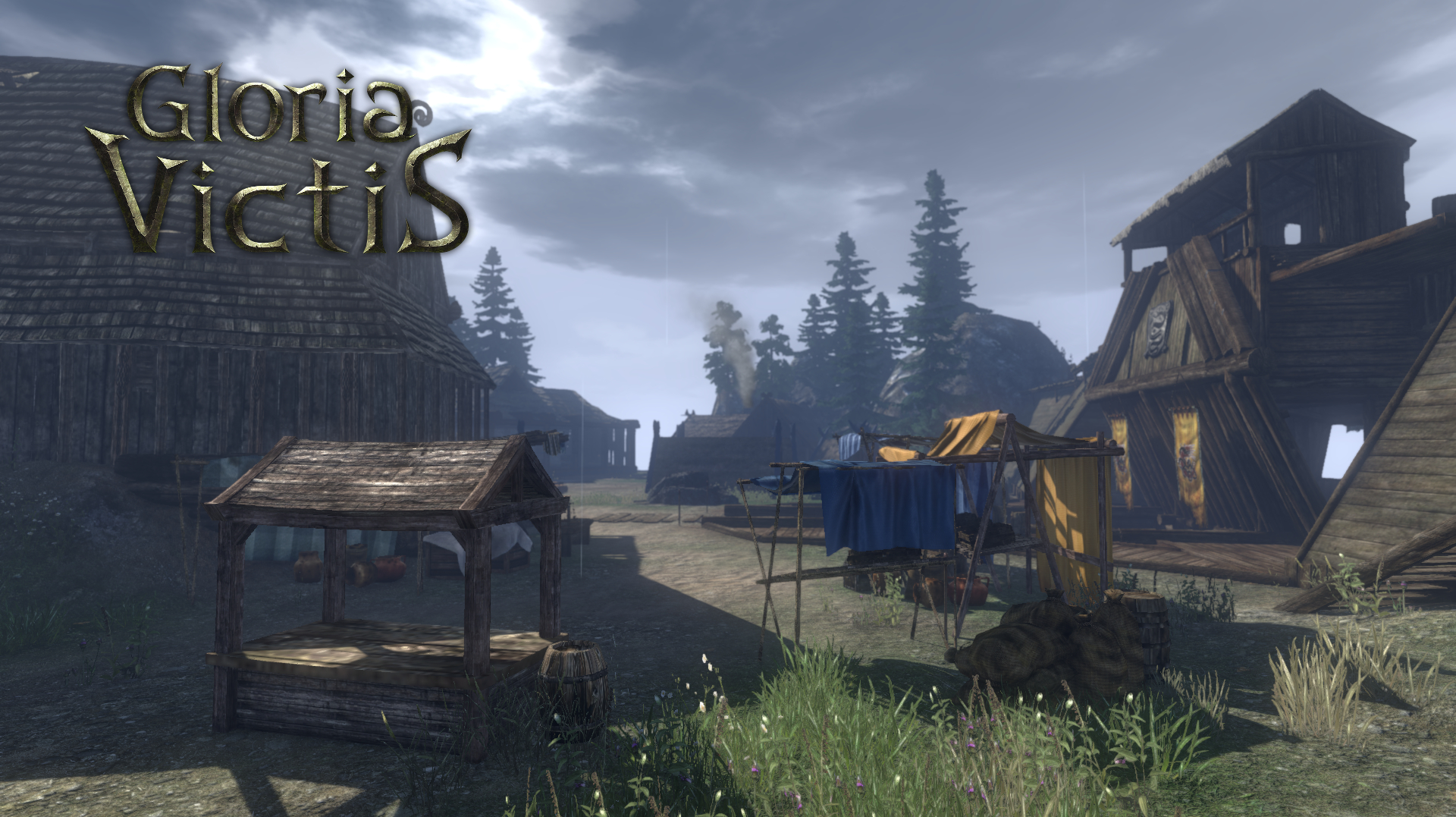