With this mode, if you are in danger, forget that limits of your unit, as you can push it to extraordinary levels and crush your enemies with ease.

This report contains the changes of the 0.2195 update.

This time, as the title says, this report is an extra, as the next update which it will feature the weapon bays and stealth mechanics is still in development, to avoid creating a big gap in time without any update, it was launched this little upgrade.
This update is mostly composed of small bug fixes, which the two most relevant ones are the problem with the cockpit skin with the F-16C and the unacceptable behavior of the sub units shooting the parent units in the skirmish mode.

This extra furthermore enables the glow map texture for units and also greatly improves the special function flexibility.
So with this improvement, the NF-104A has been tweaked and J-35 MOD LV 4 now loses mobility when the canards are retracted.

The Overdrive is a mutator for skirmish mode that overwrites every unit’s special function to allow a special mode that grants personal stats boost for a limited time.
However, (this is important!) this mode does not gives more protection, nor it ignores stress damage as they are still applied as it would normally, so if you are not careful with your plane and use this mode to the limit, you will have a wrecked plane by the end of it.

Here is a screen shot of the Su-47 in Overdrive mode: 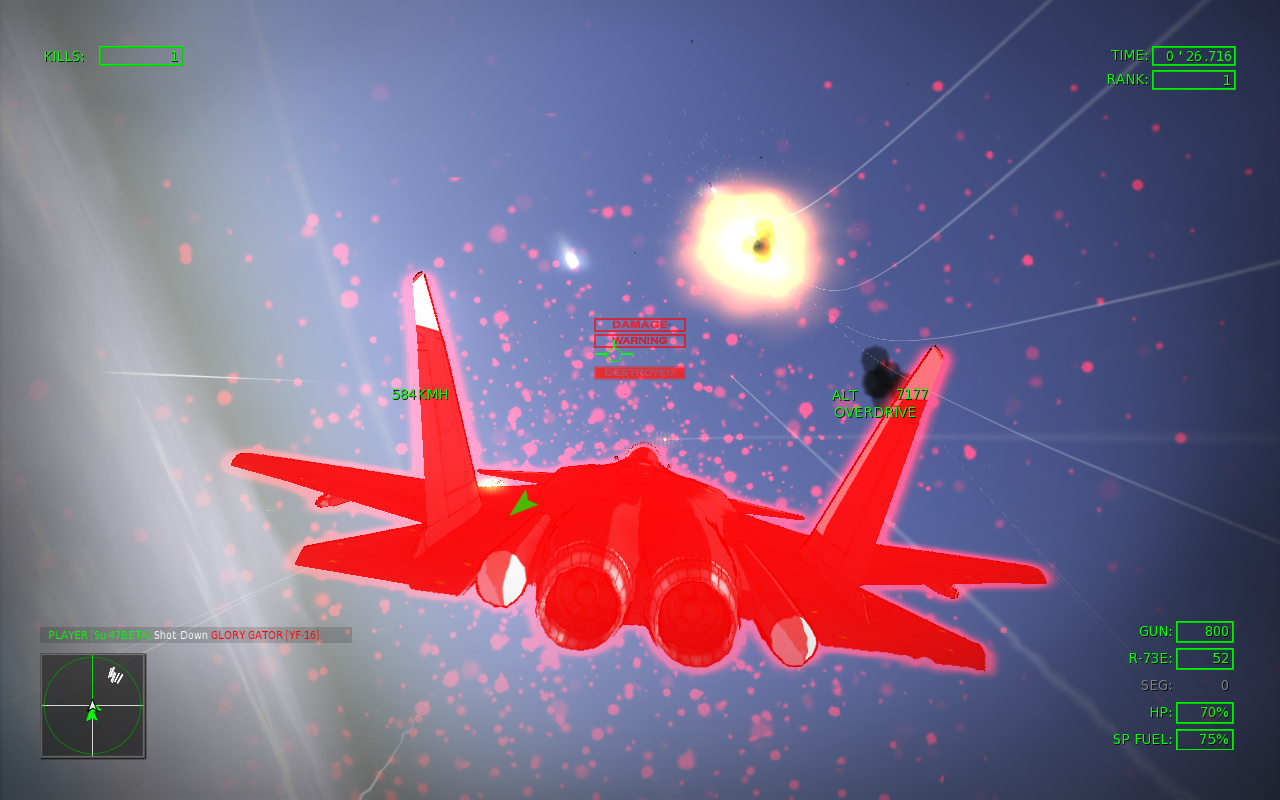 Something to also take note, AI units for now doesn’t use special functions, so as everyone might expect, this mutator gives the player and extraordinary upper hand against every other units.
But about this mutator, much more could have been said, but I will leave to you to explore it and enjoy.

In this extra report, it will be used the opportunity to give a small preview of the upcoming stealth system.
Here are the most important and already confirmed ideas of how it will work:

And finally, as mentioned in the beginning, this update also includes two additional units already shown in older reports:

First one is the Jaguar Prototype 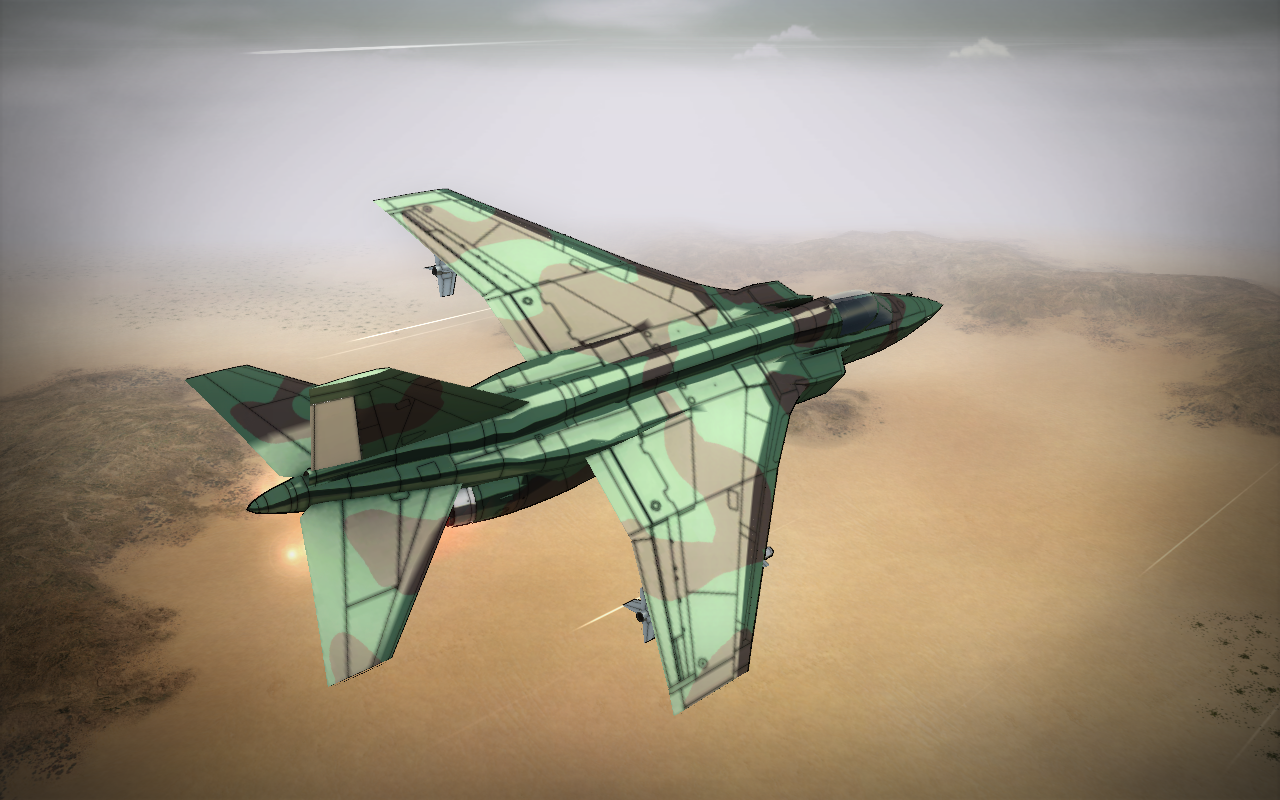 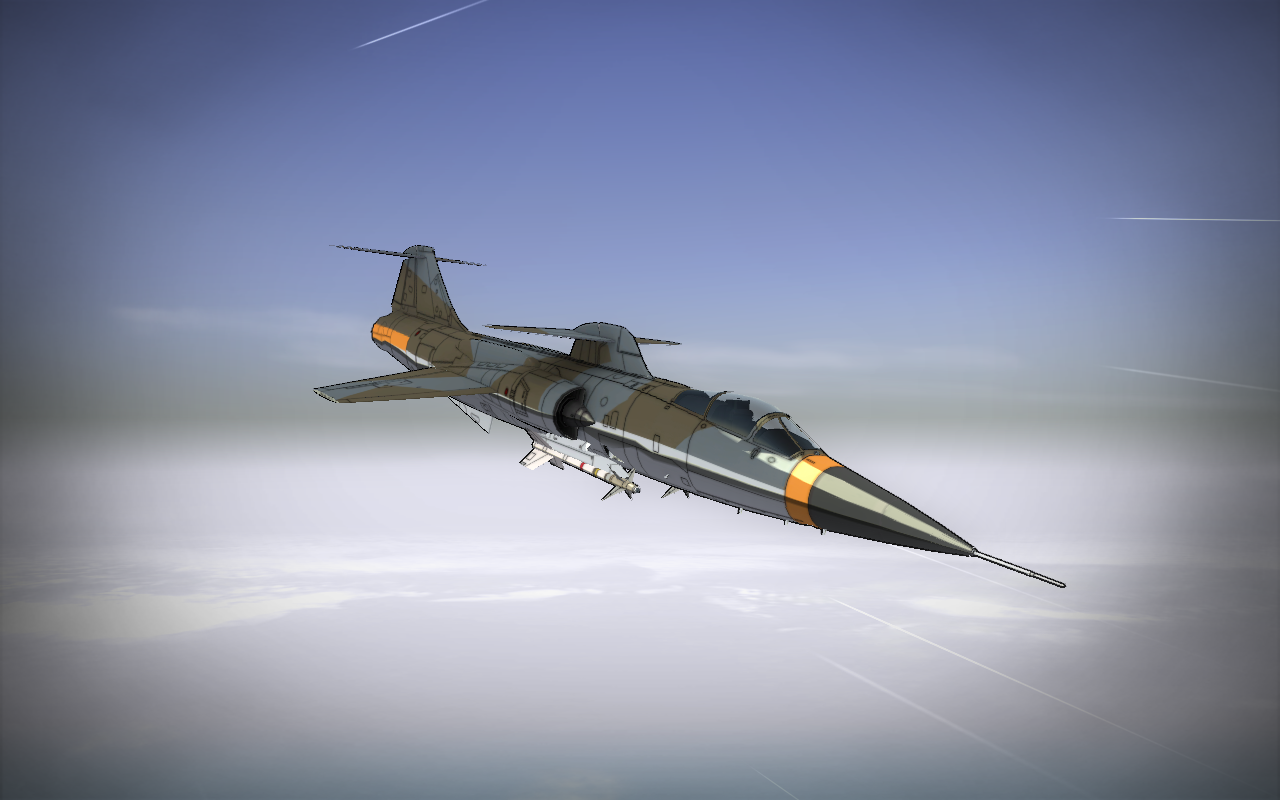 The overdrive sounds a bit too arcadey for me IMO

VT's (Ace Combat too, as the original source of inspiration) already too arcadey from start you know.

Besides it's just a mutator. Every other mutators are hardly realistic as well, except for those that bring realism (realistic ammo, etc)

Great looking update as always. But my game is still in
version 0.2190. Desura didn't update for me?

You have to wait for Desura to approve the update. It can take anywhere from a day to two weeks.

Ah, I'm new to Desura. Downloaded it just for Vector Thrust. Thanks for the info.

I hope there is a voice event for when you activate this...and maybe a few other triggered mutators

If not, I'm sure its easily doable with the: FireSound = "<voice>.ogg" function.

Once the update is live, I'll fiddle with it and let you know :)

No, but only because at the moment it isn’t possible to switch the radar modes. But surely it will be featured in the future.

Similar to that, another point not mentioned but included as well, the heat detection values will be affected by speed, after burner or whether the engine is on or off.

With this mutator out the door, we need a YF-21 model; Overdrive = limiter-release.

I have to say, the overdrive function is very fun.

I noticed the update also came with the new feature that skin names are now indicated in the hangar when we select them o.o It's going to help everyone, I think.

What's the schedule looking like for the next update?

It’s almost finished. Sorry, but I can't say for certain the exact day it will be released, but it should be really soon.

I would guess that means no more than about ten more days?

I really hope the next update has HAVE BLUE in it. I love that aircraft so much.