Diary of devs ? Every week without a patch or update for Reliefs. 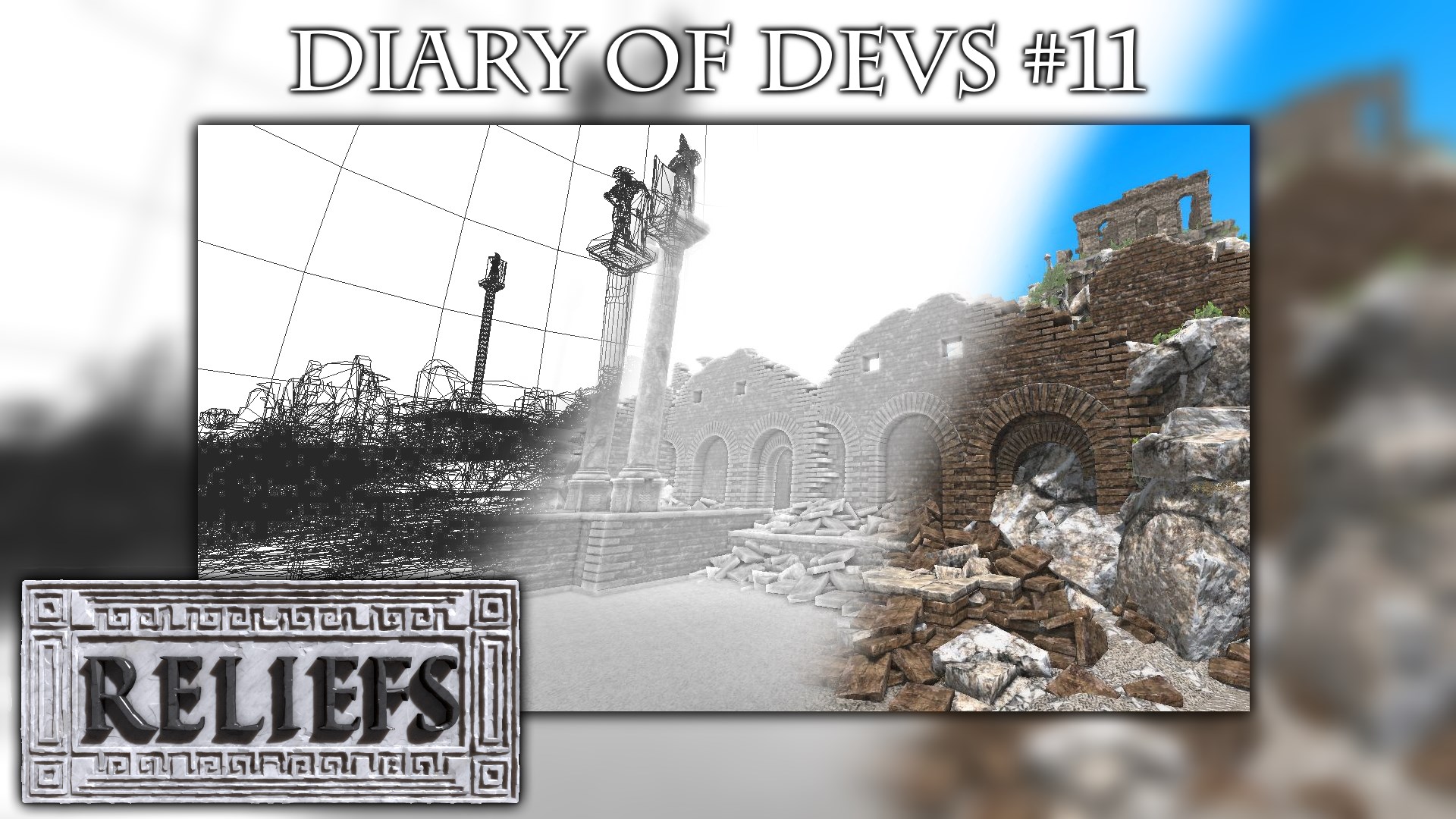 Diary of devs ?
Every week without a patch or update for Reliefs.
I would do a small diary to explain the progress of the next update for Reliefs.
In this diary, I show you the last screenshots, objects or just you explain the next patch or update content. I try to involve you in the development of the game, in order to give you the last news of the game development.
Do not hesitate to submit your opinion.

Biomes update :
I promise, this is the last "Diary of devs" before the release of this update!
All content of the Biomes update for Reliefs will be available the next week!
The 27 march if I have no late or the 28 / 29 march if I have many problems.
This is the most biggest update of the game since the release of the game.
More information about all new contents of this update the next week!