Are you ready?! The Pre-Order of upcoming REFUSION has started! Newly released REFUSION content minigame has just launched on your PCs. Your Pre-Order provides you with freedom to play all the versions of REFUSION! Current version is REFUSION Arcade Trainer casual minigame, following version is the first executable build of the main REFUSION Game which is planned to be released in few months. Come and explore with us!

We have just released casual game called REFUSION Arcade Trainer. It is a minigame using REFUSION content and it is meant to be played while waiting for the first playable build of REFUSION running on our unique SamOne Engine. 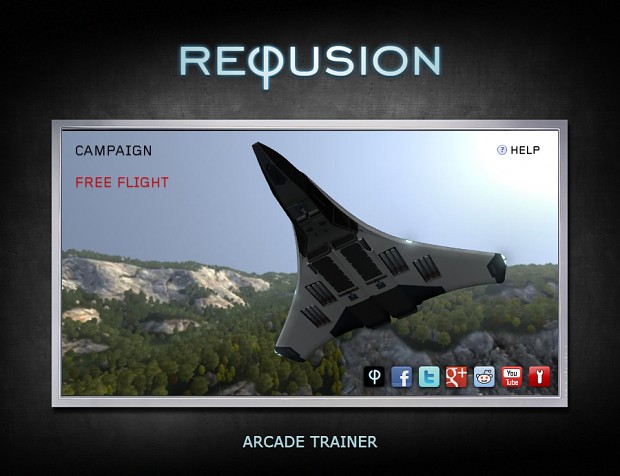 REFUSION Arcade Trainer is built of terrains, environments, buildings and units from the original REFUSION Game. Now you can taste it, play with it and prepare yourselves before the real REFUSION comes out. 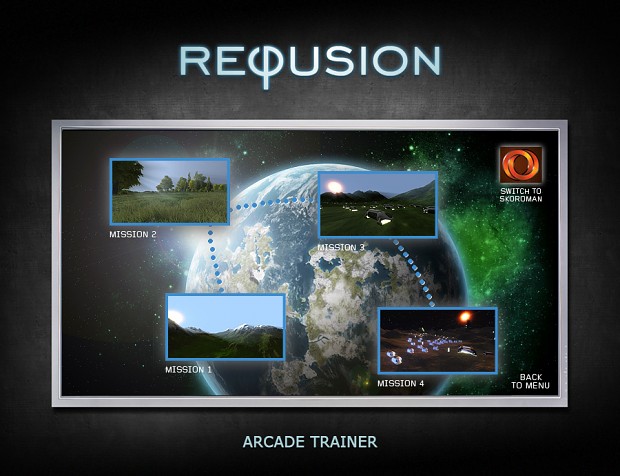 You will experience four different environments and fly in cockpit with eight different types of airplanes, in four missions as a Human and in four missions as a Skoroman. You are a Human pilot and your task is to repel Skoroman’s attack on Human base, support your units and then engage enemy units and finally ruin Skoroman’s base. But in the end something will go wrong and ...you will see. 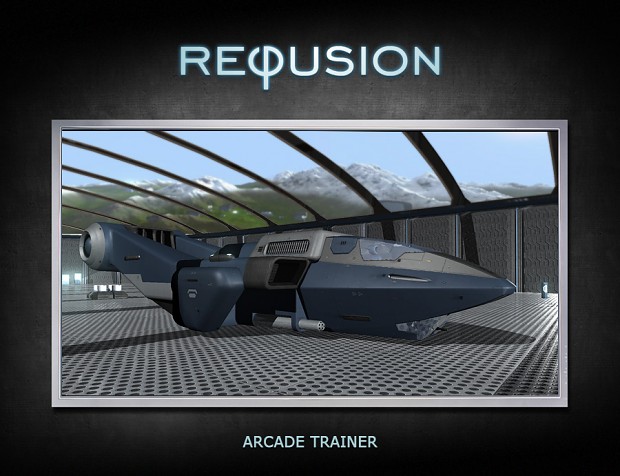 Buying REFUSION Game Access at this phase of development will give you the right to play the current and all the future versions of REFUSION Game! Current version is REFUSION Arcade Trainer, following version is the first executable build of real 3D REFUSION Game which is planned to be released in few months. 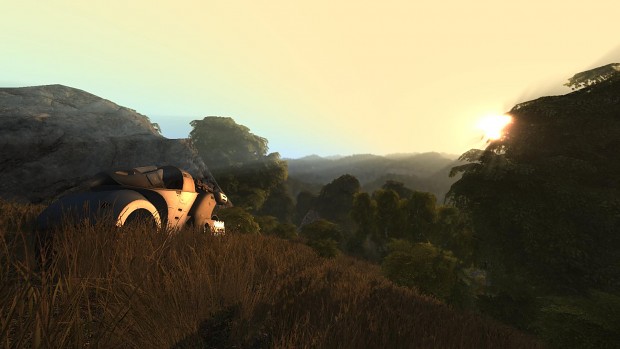 So You’re in by paying just $11.88/€8.88. You’ll get immediate access to play REFUSION Arcade Trainer - casual minigame plus you will obtain fancy REFUSION Forest Retreat Screensaver with 6 different background videos with sound plus you will receive real 3D REFUSION Game when it first time comes alive and all of the following versions and updates!

And moreover, if You buy REFUSION Game Access right now, you will be awarded with in-game title "The Originator" as a hero who supported us at this crucial phase of development!

Don`t waste a minute and go ahead, directly into REFUSION.

See You in there

The 'Arcade Trainer' is not a demo.
It is really just some cheap flash game that happens to use art assets from Refusion.

Hi, REFUSION Arcade Trainer is not really gameplay demo of the main REFUSION game running on our proprietary SamOne Engine, it's the first executable build is planned to be released in couple of months. It is just small casual flash minigame, but using content from REFUSION world. Therefore you can experience different environments/terrains, units, buildings, design etc. You can taste the appearance of the content how it would actually look like in REFUSION and have a little bit of fun with it.

Can you write system requirements for game?

Hi,
REFUSION Arcade Trainer will run on any average PC with the latest version of Adobe Air installed.

Hello thx for answer but i need requirements for actual game not Trainer. I have old PC so...