Posted by Artful_Diversions on Mar 2nd, 2016

The first version of Starkid Fighters is now on IndieDB!

Starkid Fighters is a fast-paced 3D vectorial shooter set in cyberspace. You can currently battle against waves of increasingly intelligent and strange enemies while slowly improving your ship and strategy.
More is to come. A lot more. 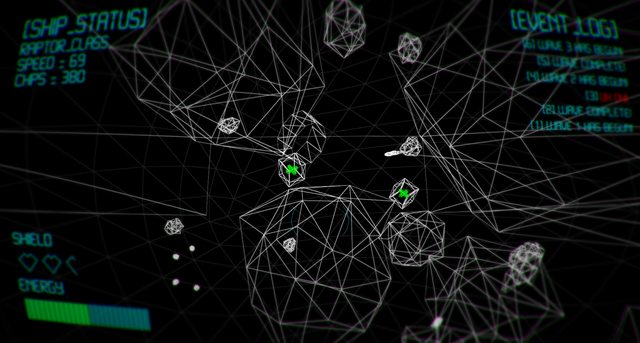 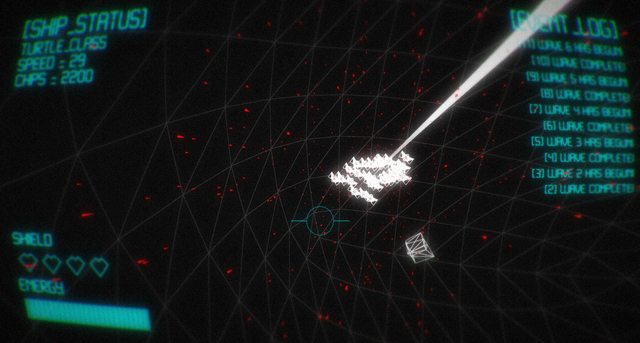