Greetings from the rainy streets of downtown. The patrol drone brings an update.

Posted by rustybroomhandle on Sep 6th, 2013

The original pitch suggested that if we made our funding goal, we'd release in September, and if not it'd likely go slower. But we've not had any real idea what that meant, until now. Based on what we've produced during the past few weeks and what's left to do still, we estimate that we'll likely be done around January. Not too bad, I guess. The idea is then to try and finish by December, because a little pressure is always good. December/January is a terrible time for us to release though, since we'd be competing for promotional space with a lot of holiday sales, and our wee game would likely get lost in the noise. So in all likelihood we'll hang on just a tiny bit for all the noise to die down. Backers, however, will get Act 1 the very day it becomes ready to ship.

Ben has been slaving away at all the music, and the OST will be ready within the next few weeks. We'll send out Bandcamp keys to backers who qualify and it will also be on sale separately. It's sounding great! I can't wait for people to hear it.

Well, this kind of came out of nowhere. There's no budget for attending cons and festivals, but this one is nearby and won't cost us a thing. We'll be showing off TME at UCON Cape Town, an anime and gaming convention, on 14 and 15 September. We have no idea what kind of crowd to expect, but we'll keep you all updated and take some pics / video. 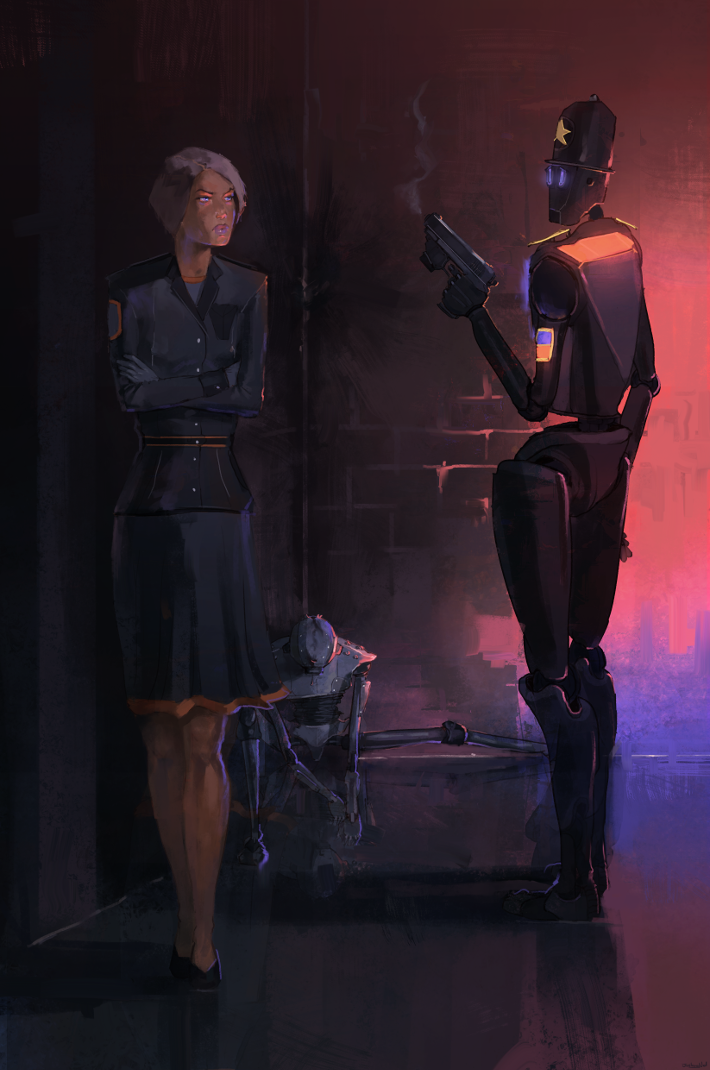