Post news RSS Release of Chapter 1 in some days!

I will upload the first chapter of the coop campaign to see if you guys like how it's going. And Here is why..

I made this article to let you know that the campaign is not dead,but I want you to play the first chapter of the campaign (that will be released in some days) to see if you like the story,level design,etc of this campaign. Unfortunately, if it doesn't get a lot of attention the release of the full campaign will be delayed because of other projects that I'm working on. But if you would like to play the full campaign, I will focus on this! 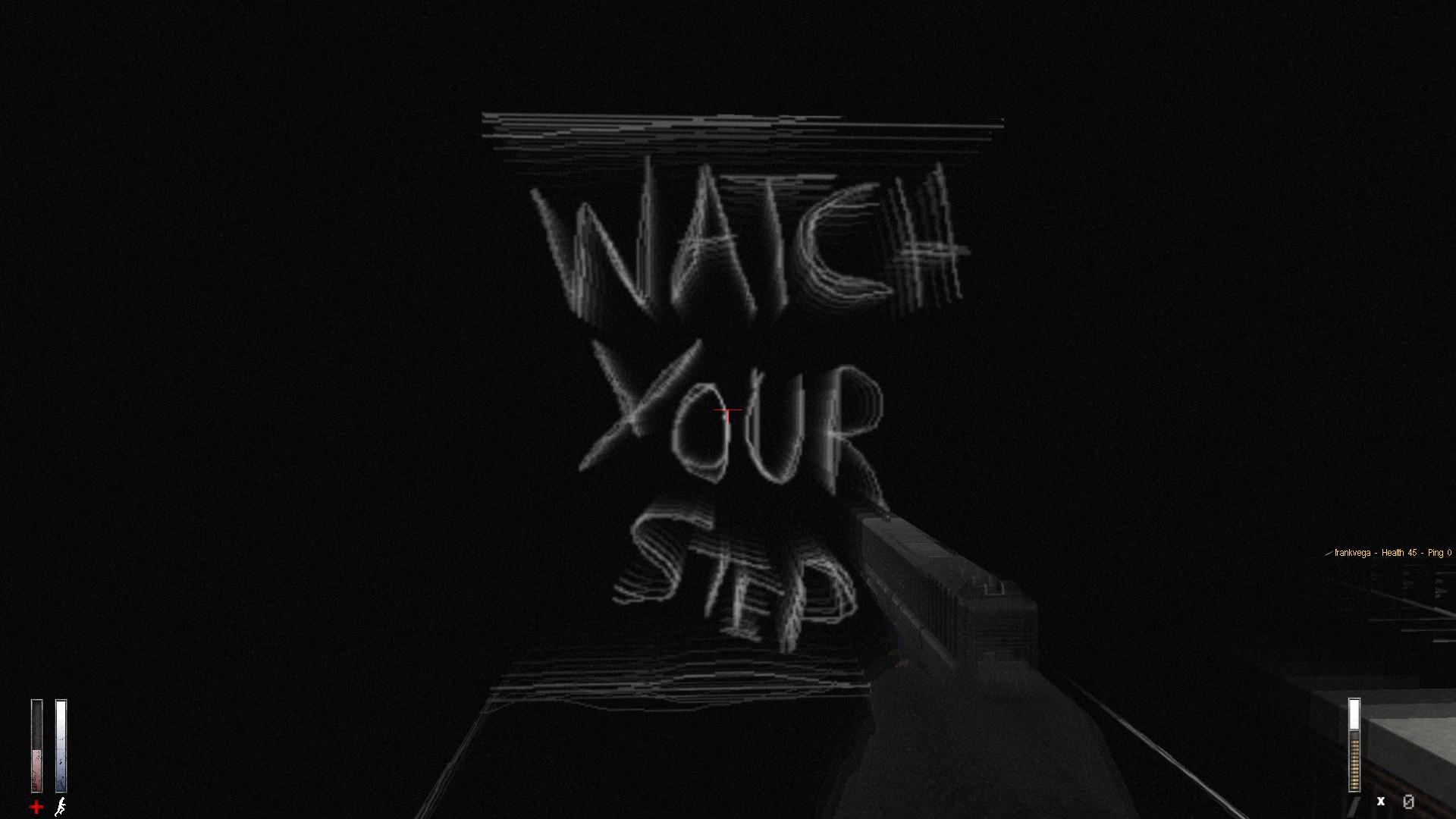 My friend and I would absolutely love to play part of your product, even just the first chapter! Some dev's choose to release their game in multiple fair-sized chunks (such as Telltale's "The Walking Dead"), and while it may be considered unconventional, it's okay, if done in the right way. Can't wait to schedule a LAN party with my friend and I to play this!