Launch trailer is live! Going live on steam/consoles in just a few days. :)

The new trailer is live! Excited to have this game out in the world so soon. Thanks to everyone who is always so supportive of us <3 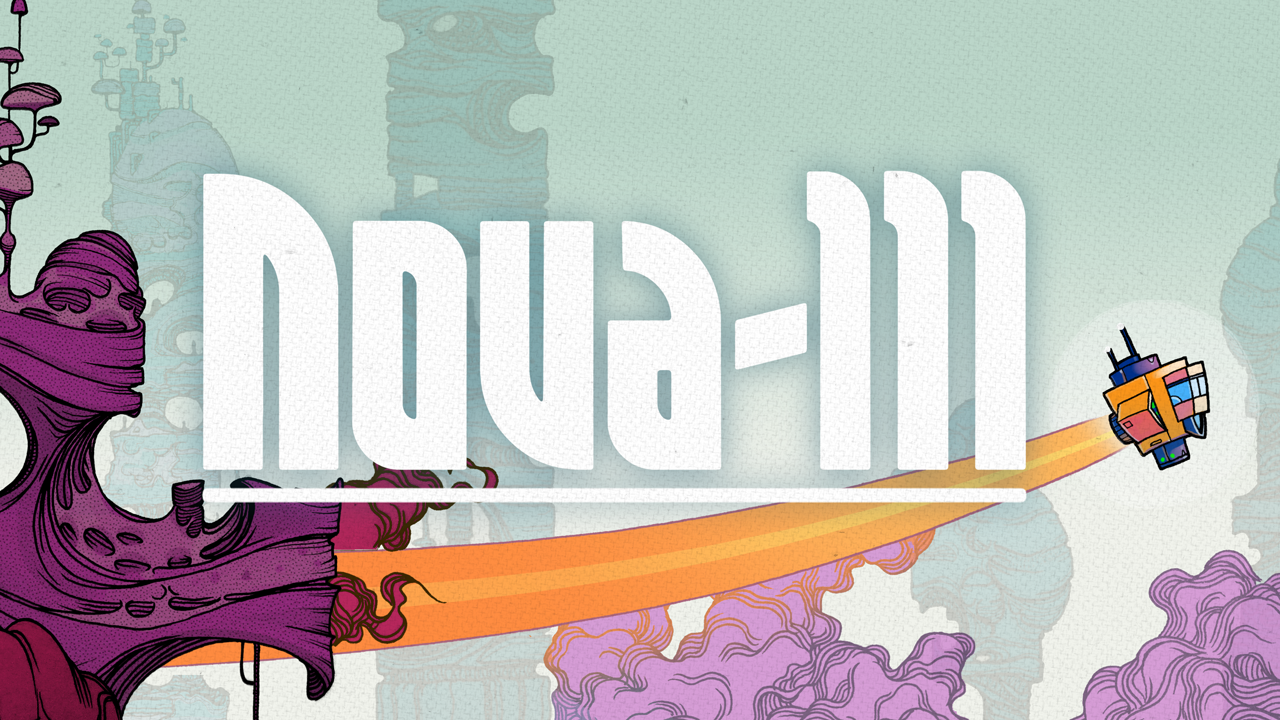 Pilot your trusty orange vessel through mysterious and foreign planets in this original sci-fi adventure. Navigate mind-warping puzzles and engage in strategic battles with bizarre astrobiological creatures in a twisted environment where the turn-based world and the real-time world collide. Collect new abilities and upgrade modules for your ship, but remember, your greatest weapon is SCIENCE itself!

This game was created by a handful of former developers of the PixelJunk series. 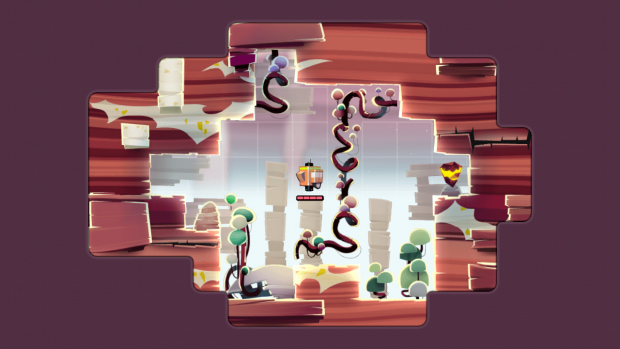 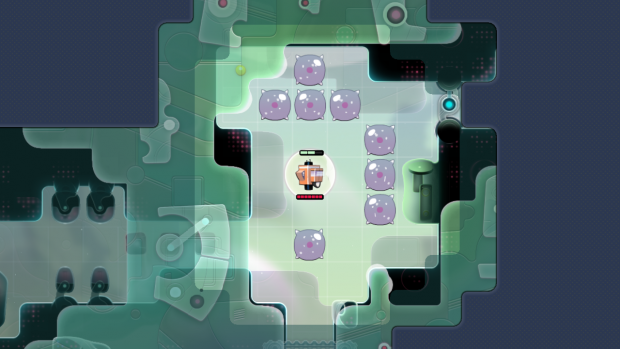