At long last, OpenRA’s second 2019 release is finally out!

Just in time for the holiday season, OpenRA release-20191117 is now available with all of the features and fixes that have been tested and refined in the playtest builds over the past few months.

For more details, we hand over to FiveAces who has put together a comprehensive video introduction:

If you don’t like videos, the main changes have been outlined in previous playtest news posts, but here's a short recap of the most notable ones:

The Tiberian Dawn in-game interface has received a long-awaited redesign. 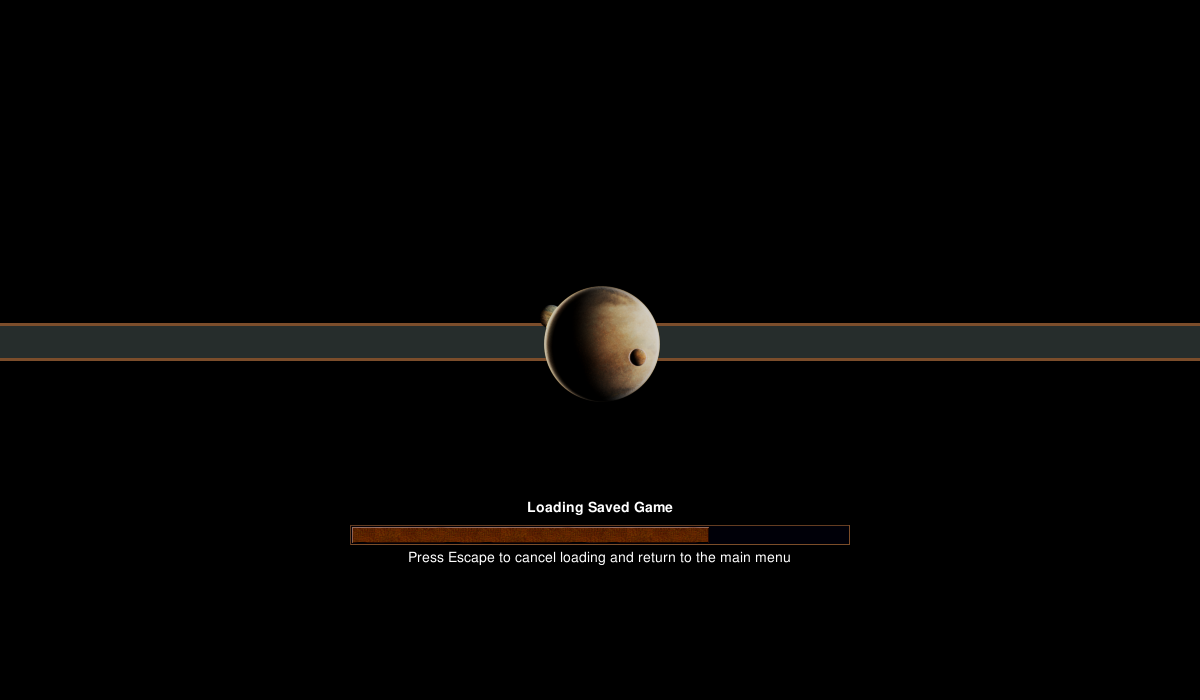 Missions and skirmish games can be saved and restarted later. 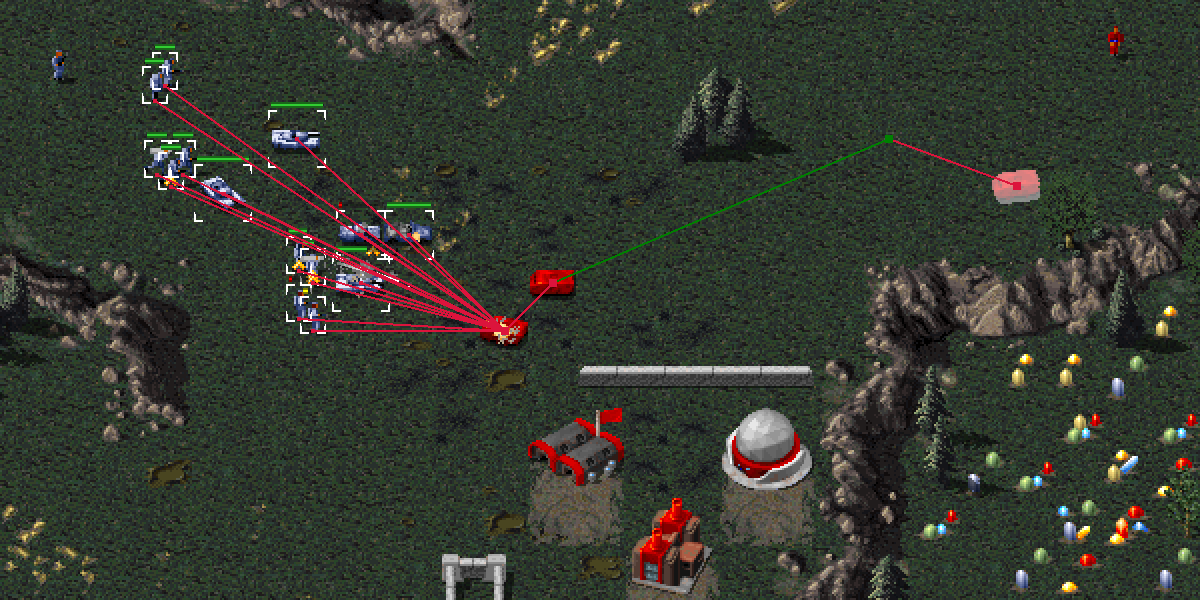 The improved waypoint mode allows you to plan your attack strategies.

Other noteable changes to watch out for include:

And, as always, you can find everything in the full changelog. A new Mod SDK release is also available for the modding community to take advantage of the new release.

Grab the installer now for your operating system from our download page! It has been a long road to this release, and we hope you enjoy it!

nice building previews for Dune :O shows which cells will need to be on the concrete.

Love the release, but...
I still have occasional problems with issuing commands.
If I want to click to send a unit to go/attack something somewhere,
and I hold the click a few milliseconds too long while moving at all,
it drags a tiny box instead, and my units are unselected.
It should behave like this:
if you have units selected, dragging a box of less than a given area,
simply sends your units to the origin point of the box.

you have left click orders, right? that's the thing that was irking me since PS1 days.

It sounds like you have enabled both right-click orders AND right-click scrolling. This was a configuration that we didn't expect people to use, and which indeed doesn't work properly.

We are expecting to remove the ability to set right-mouse orders+scrolling in the next release (see Github.com).

Any love for the left-click-commands version of this problem?
I actually prefer using left click.

I'm not sure why you're seeing problems with left-click orders. The game is supposed to have a 24px dead zone that the mouse can move before it switches to the selection mode - that is a full cell on the map!

I don't know why... let me fire up the latest build and try again...
Maybe it's not that a box is drawn, maybe it's just that the command isn't issued.
Yeah I think that's it. You don't have to move many pixels before the command is invalidated.
Oh I just remembered the other feature I thought would be cool:
How about some inertia while dragging the map?
You could grab it and pull and it'd slide a while before stopping, like Google Maps.
It'd mean you wouldn't need to do it multiple times to move across a large map,
plus it'd look really slick and modern.

Try changing to the "Joystick" scroll mode - its not what you're asking for, but does let you move long distances in a single gesture.

One suggestion:
During the initial install / run of the program(s), when it asks you if you'd prefer to DL (Quick Install) or transfer (Advanced Install) the game content files, there is no way to minimize the window.

I loaded my ISO of the Allied Disc for Red Alert, and did the transfer. After that finished I wanted to load the Soviet / Counterstrike / Aftermath discs in the virtual disc software, but I couldn't access the Windows System Tray (Where the icon / control for Daemon Tools is) and had to close, then re-open the program repeatedly for each disc.

Not a serious issue, but I was hesitant to click the "Back" button on the Advanced Install menu at first because I was afraid it wouldn't run the install menu on launch next time. Just seems to add a lot of unnecessary confusion that could easily be avoided by being able to minimize the window.