Highlights of this OpenRA release include:

The full user-friendly changelog can be found on the forum, or by viewing the commit on github. 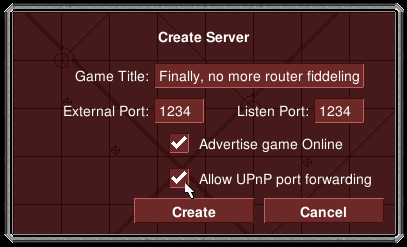 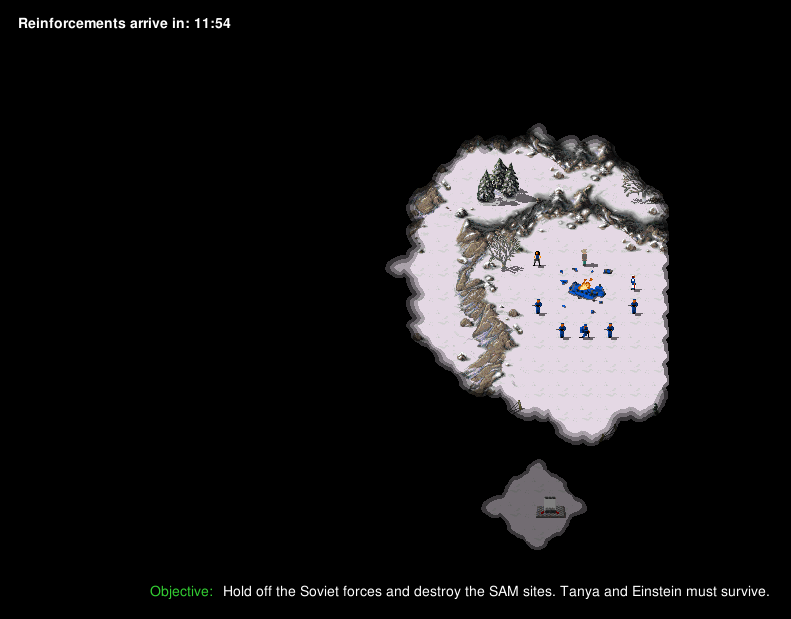 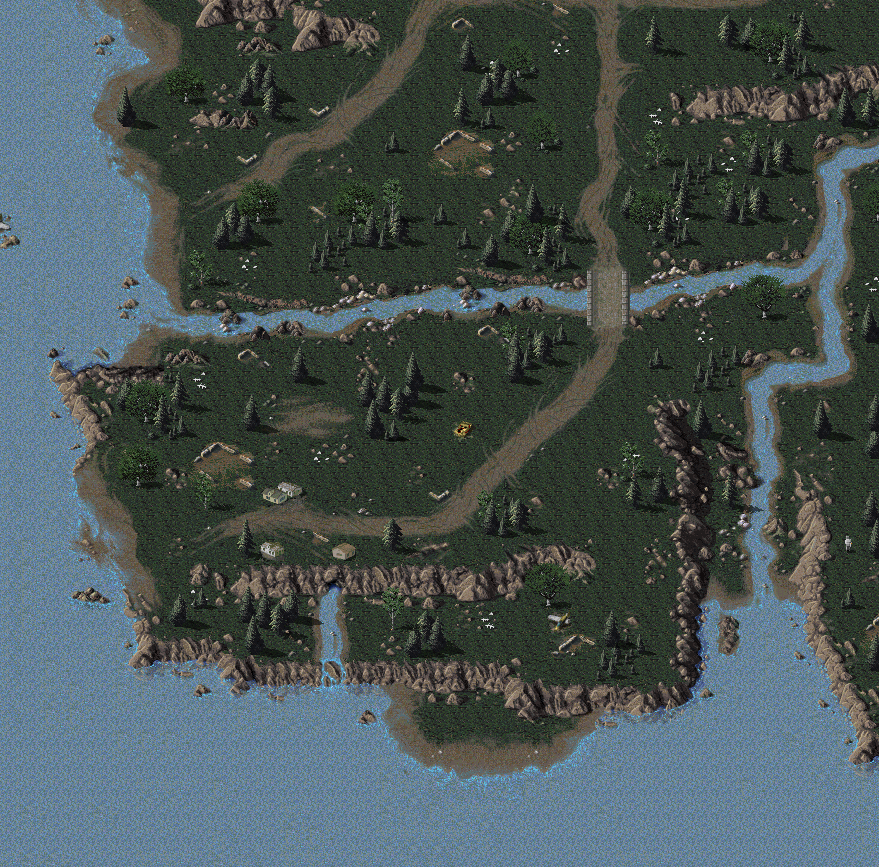 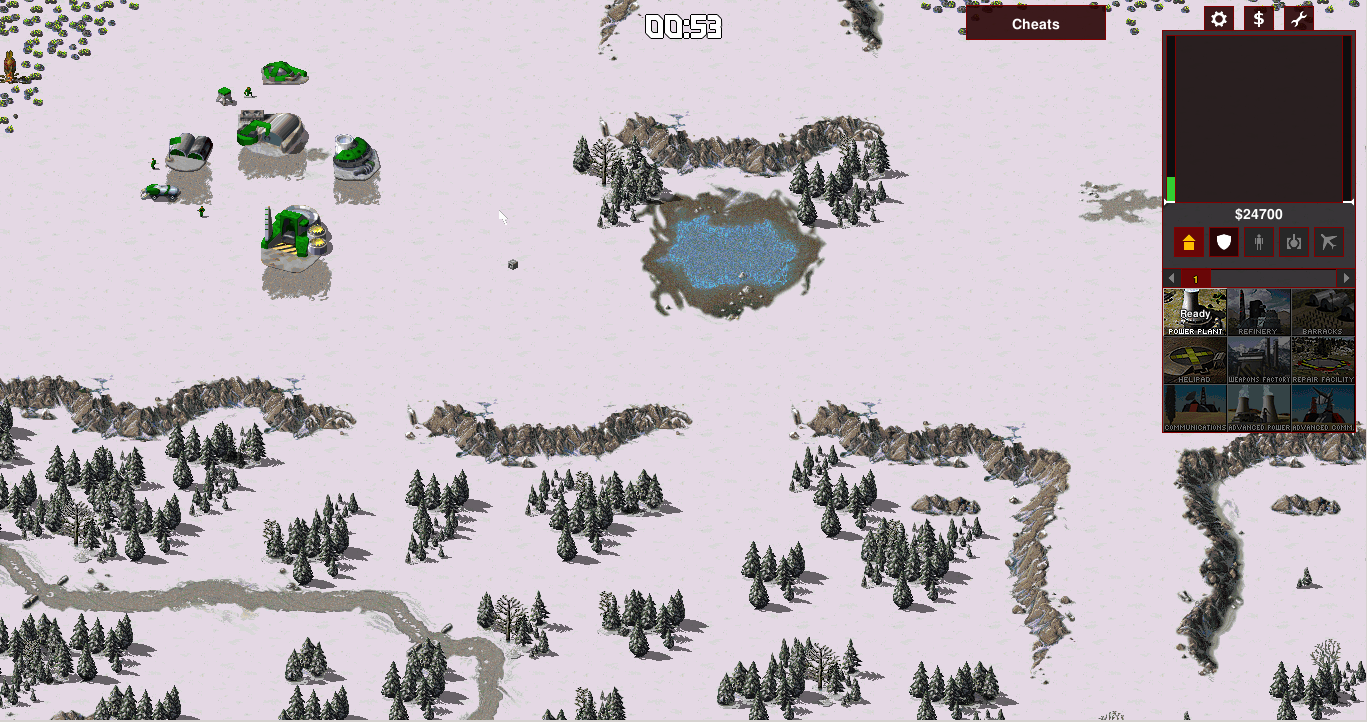 I read 'Dune 2000' mod and want to play it but I don't know where to download whatever this whole thing is.

It's an addon/mod for OpenRA, here: Openra.res0l.net
ModDB page: Indiedb.com

You gotta fix the link in the main site, pointing to "Download OpenRA for Linux".
Here: Openra.res0l.net

Will you add desert terrain for RA?

This is already in the pipeline: Github.com