Release 2.0 of Destination is finally here! I've added a number of new features as well as a bunch of new levels - more to come soon!

So what’s in the new release??

10 new levels to challenge, including a few more tutorials and some adjustments to older levels.

Some cool new cars!! The different cars run at different speeds, so there’s some extra challenge in there. Also, some cars are higher than others - watch out for low bridges…

What?? Well, I need to know a little more info about how people are playing the game, so i’ve introduced some analytics - this allows me to tag when people start and stop levels and also, when people ‘die’ in a level, how they died.

The idea behind the analytics to identify levels which might be problematic - maybe they’re too hard or they have bug in them, this way I can see how far people are getting and change the game accordingly.

I had to change the logo - the old one wasn’t too exciting. Also beefed up the graphics a little for higher resolutions screens.

I’ve added a few pieces like the One Way as well as Tunnels - expect to see more of those in future levels! 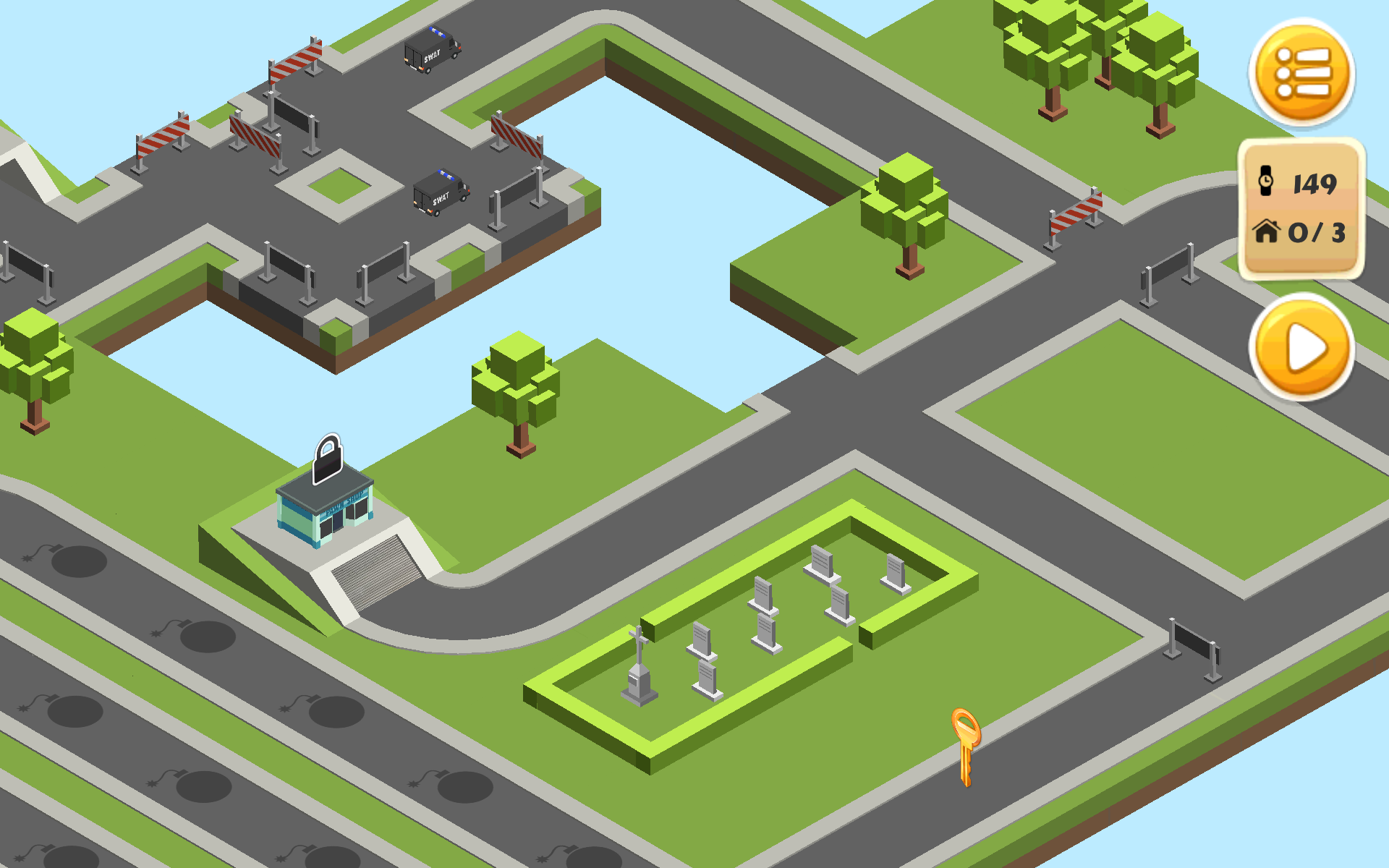