In our weekly report #5 we continue to tell about animations, new mobs, 3D models and UI.

Notice: We respect the desire of the IndieDB community to get familiar with the new projects within IndieDB, so we decided to publish regularly (every 2 days) previously released reports on our IndieDB page, until we catch up with the current ones. By the way, you can read all the reports on our website.
Reign of Guilds roadmap - combines all development reports at one place.
And here's our Weekly report #5 (originally released 10/12/18)​

It’s Friday again and welcome back!

We keep to the schedule of reports, despite a lot of problems that our team faced in the light of current tasks - assembling of build of the team work for the period over a year.

And this time, looking at the animations together, we will tell you a little about the skinning of armour because it’s interesting enough. Very briefly about the most interesting things:

It’s time for something new. We’re all know him - big, strong, with slurred mooing (as our executive director when he drinks), he is about 3 meters tall. Will he have his own labyrinth? Or will he be homeless in our Dwarhan Kingdom? Will see! But you would better to have a ball of thread. 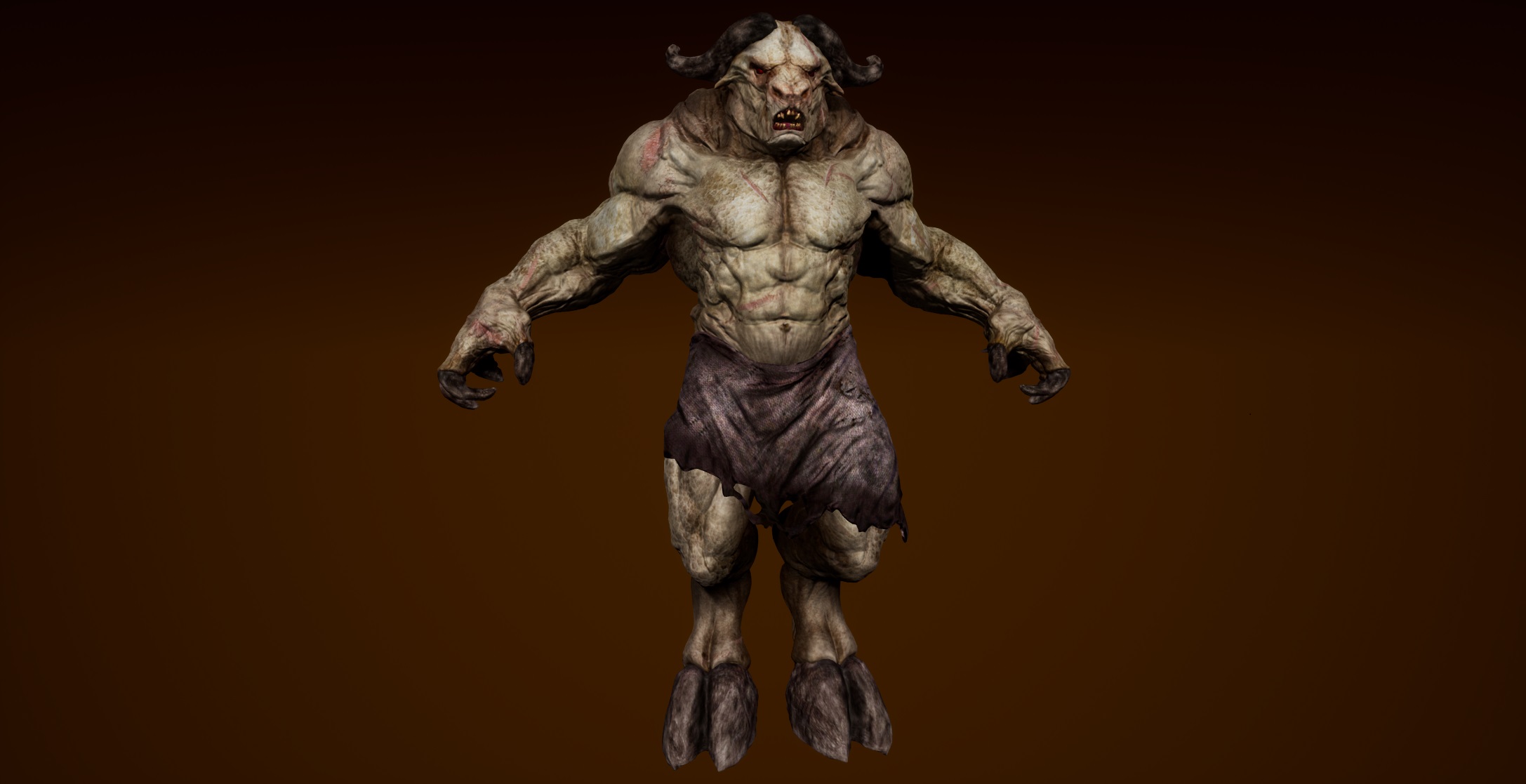 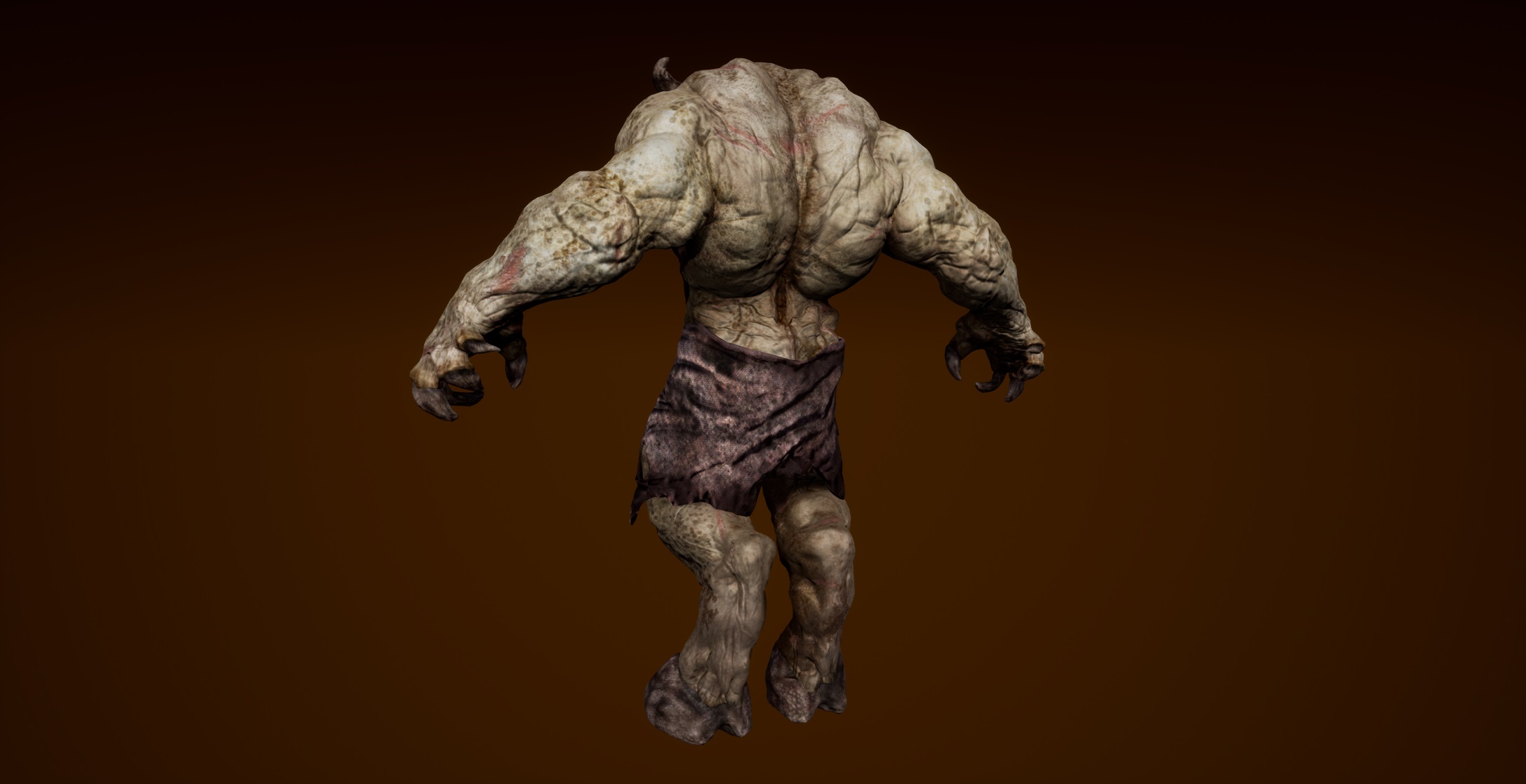 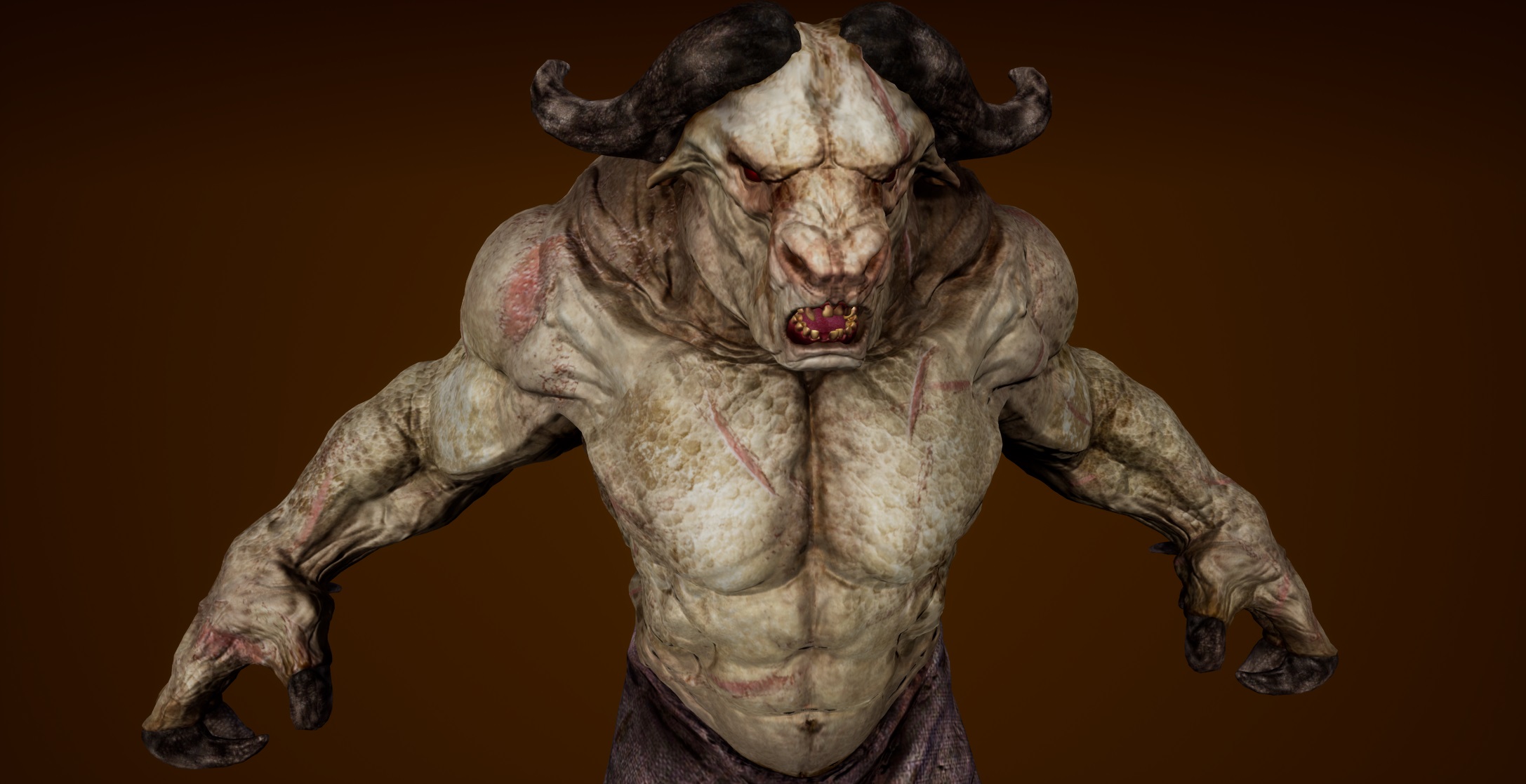 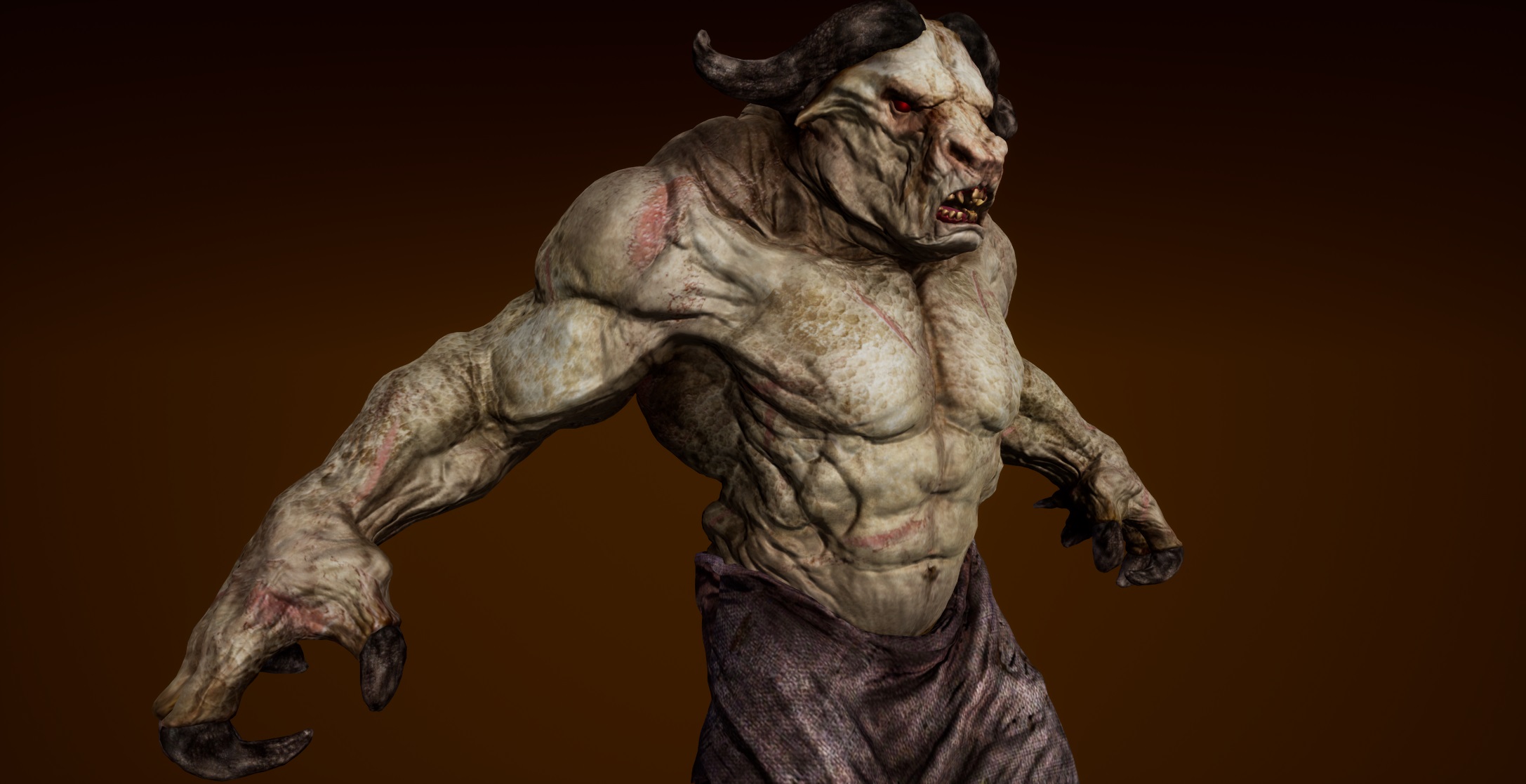 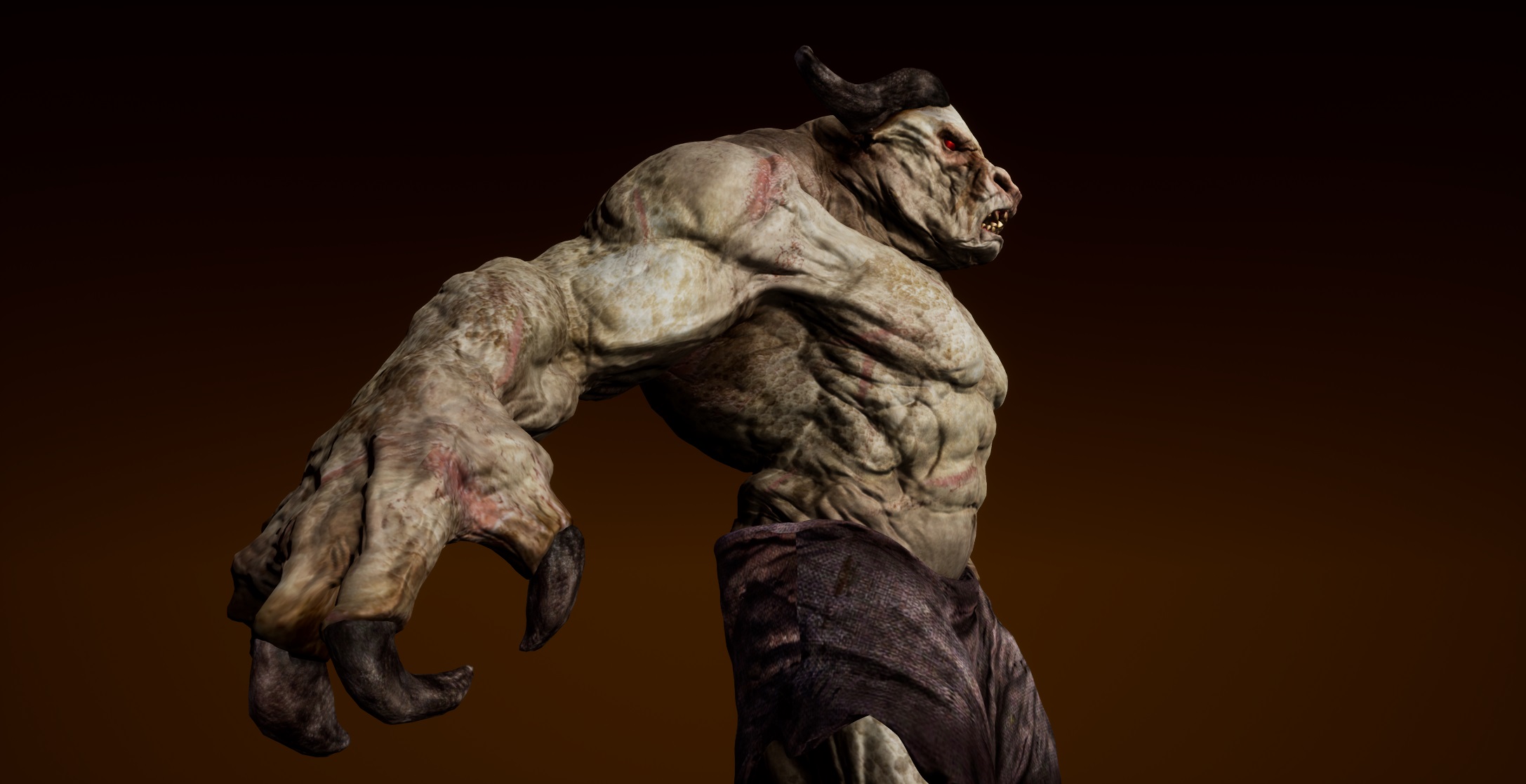 It’s harder to handle with this guy. In the format of ‘Maximum” concept - it’s metamorphosis of the wolves. Wolves from the earlier version hurt not only your nervous system but ours too. That’s why we decided to upgrade them.

We’ve already told that dark nights would regularly occur (it would be not only darker but also it would change the distance of displaying of text and HP bars above players and mobs). It’s the night when random wolves will turn into the werewolves, while player gets aggro. And typical grind changes into typical rapid escape. We will tell about unusual fight with werewolf when it will be liven up with animations. 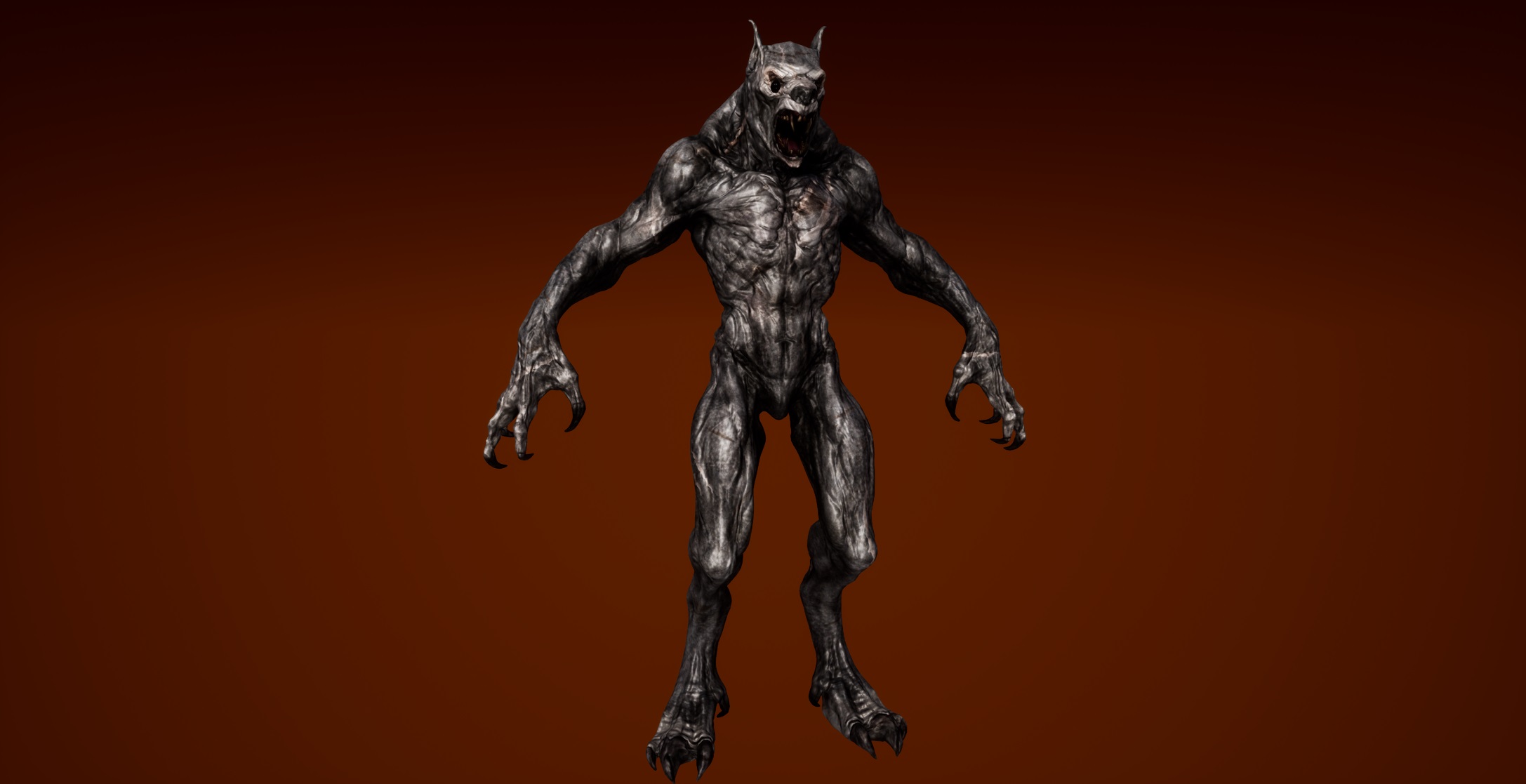 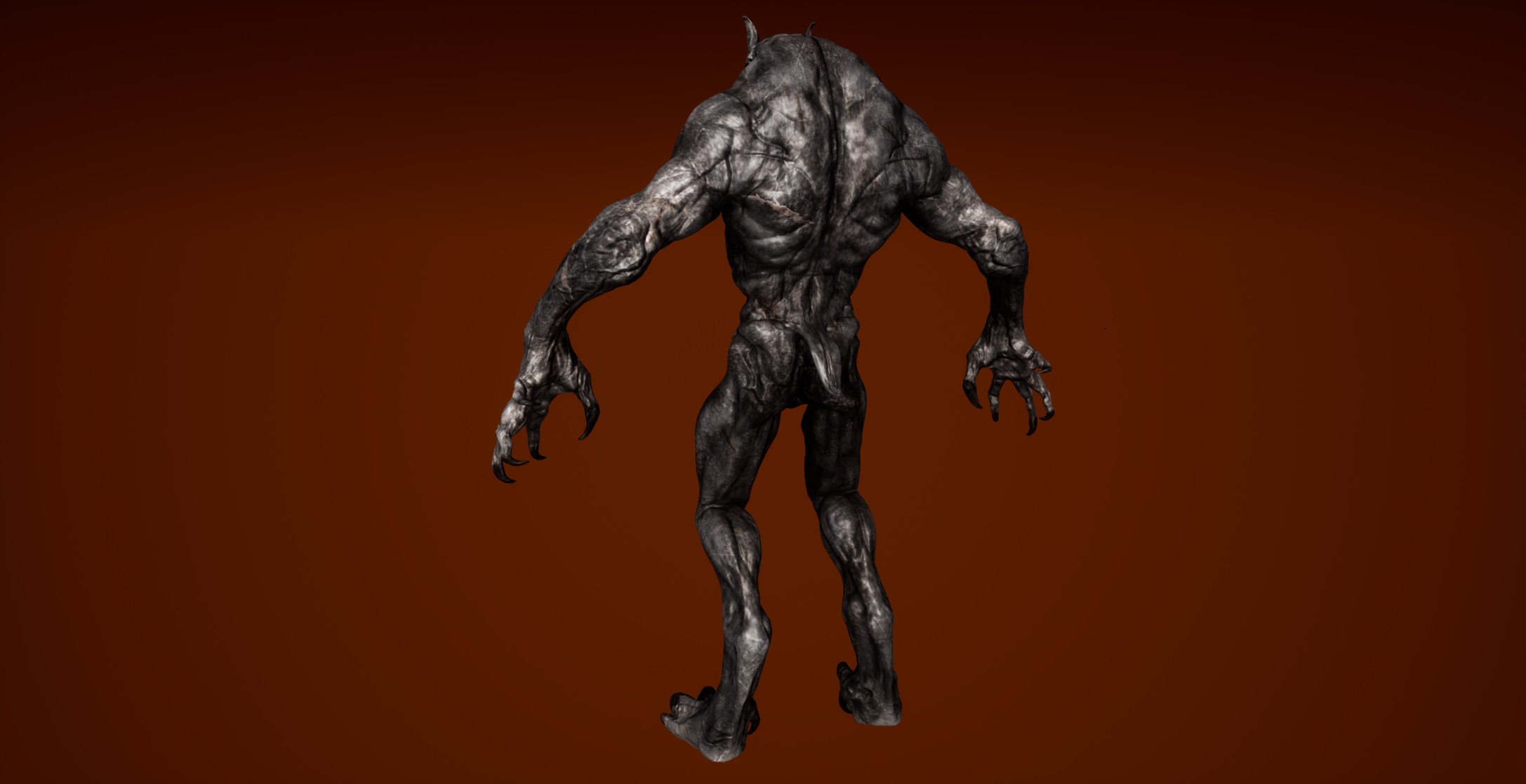 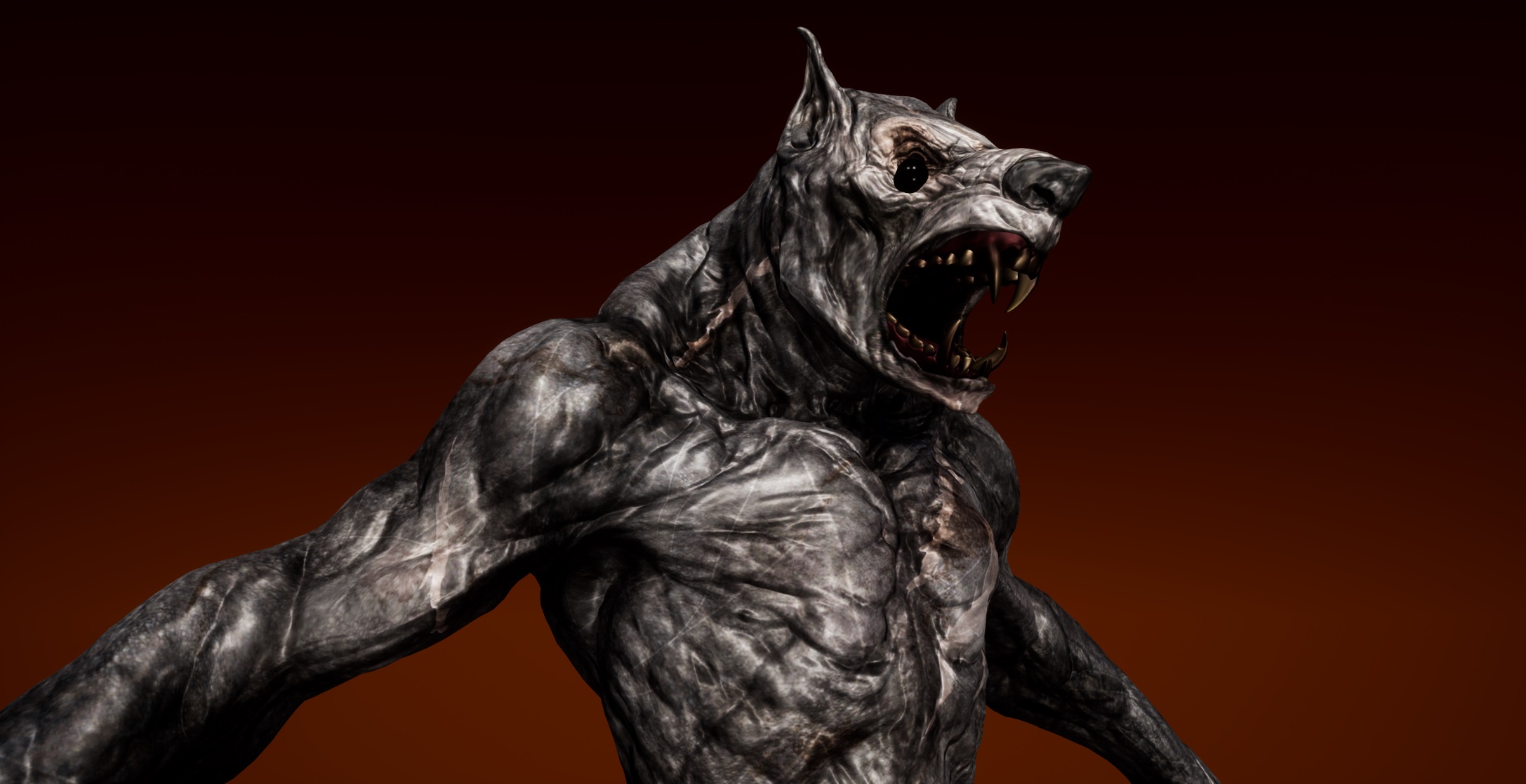 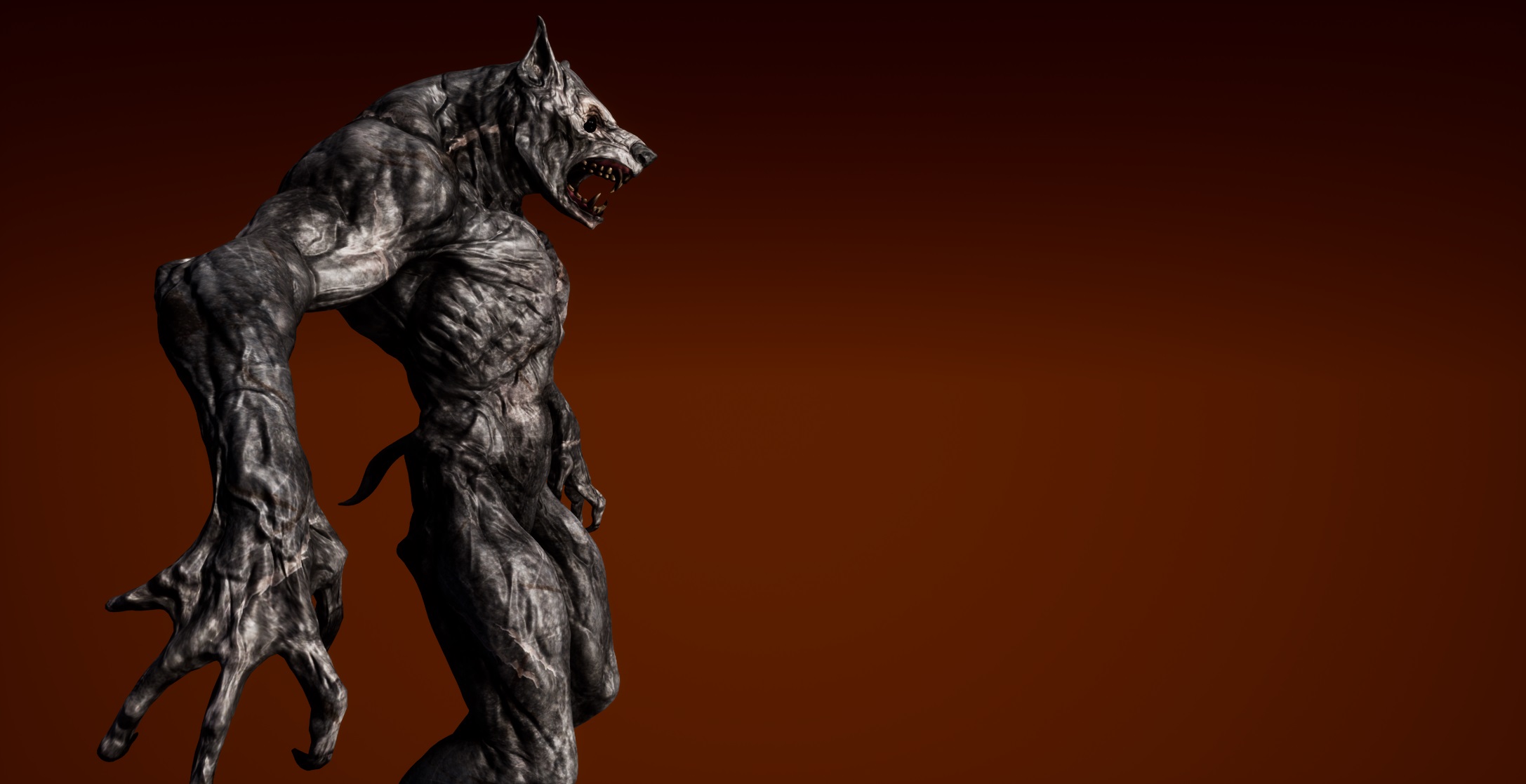 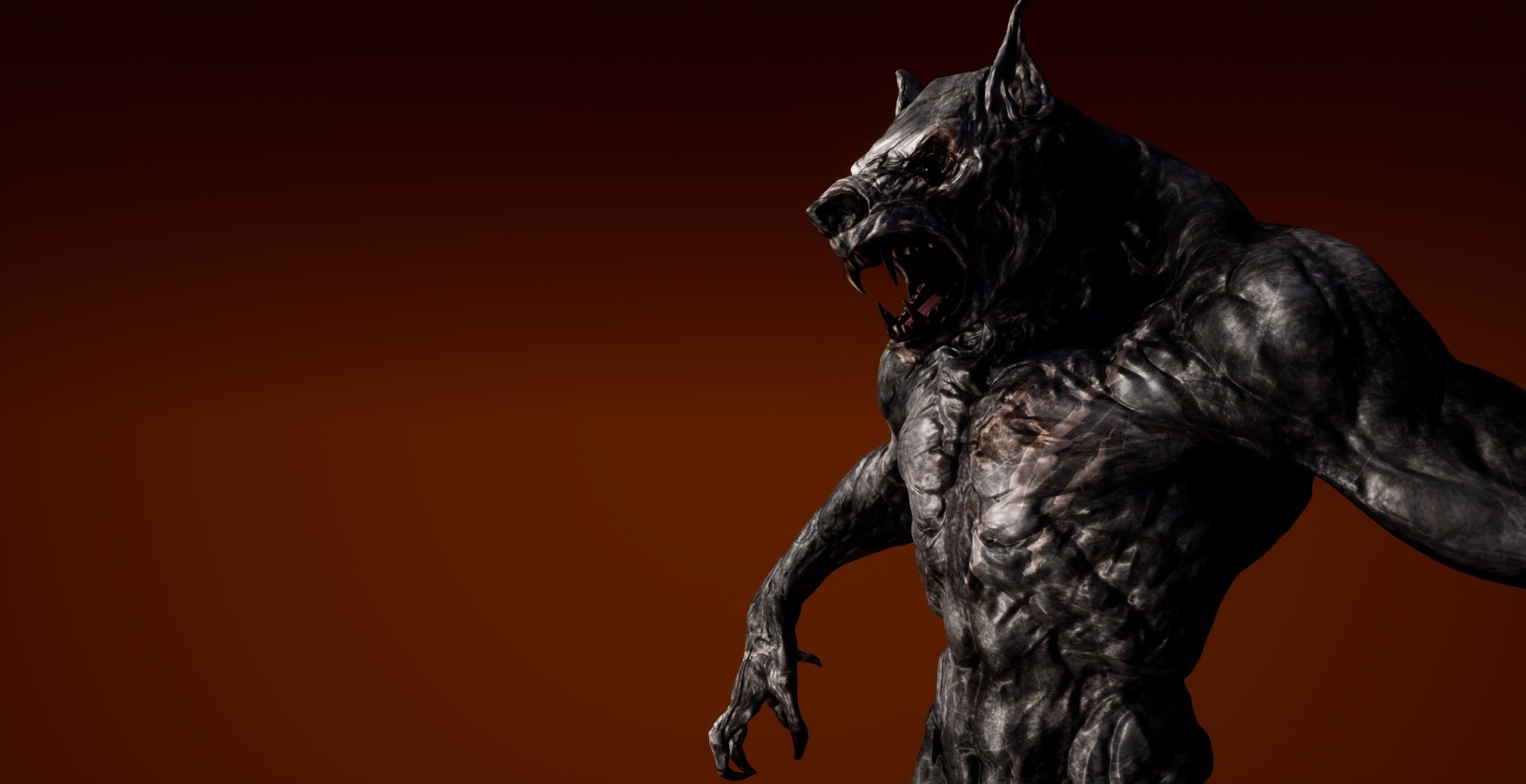 In this section we are preparing for the winter.

Gloves and boots - from the light to the heavy armour. We remind that in the ROG will be informal division by heaviness of armour requiring different attributes. It’s easy if there is the main characteristic of armour. Light and heavy variants will give the same quantity of the main characteristic but different protection. It is connected to the increasing of attributes in general to transform a hardy character into really heavy tank. And strong character should damage with impressive thrusts of his Zwei but die from a glance of an archmage. 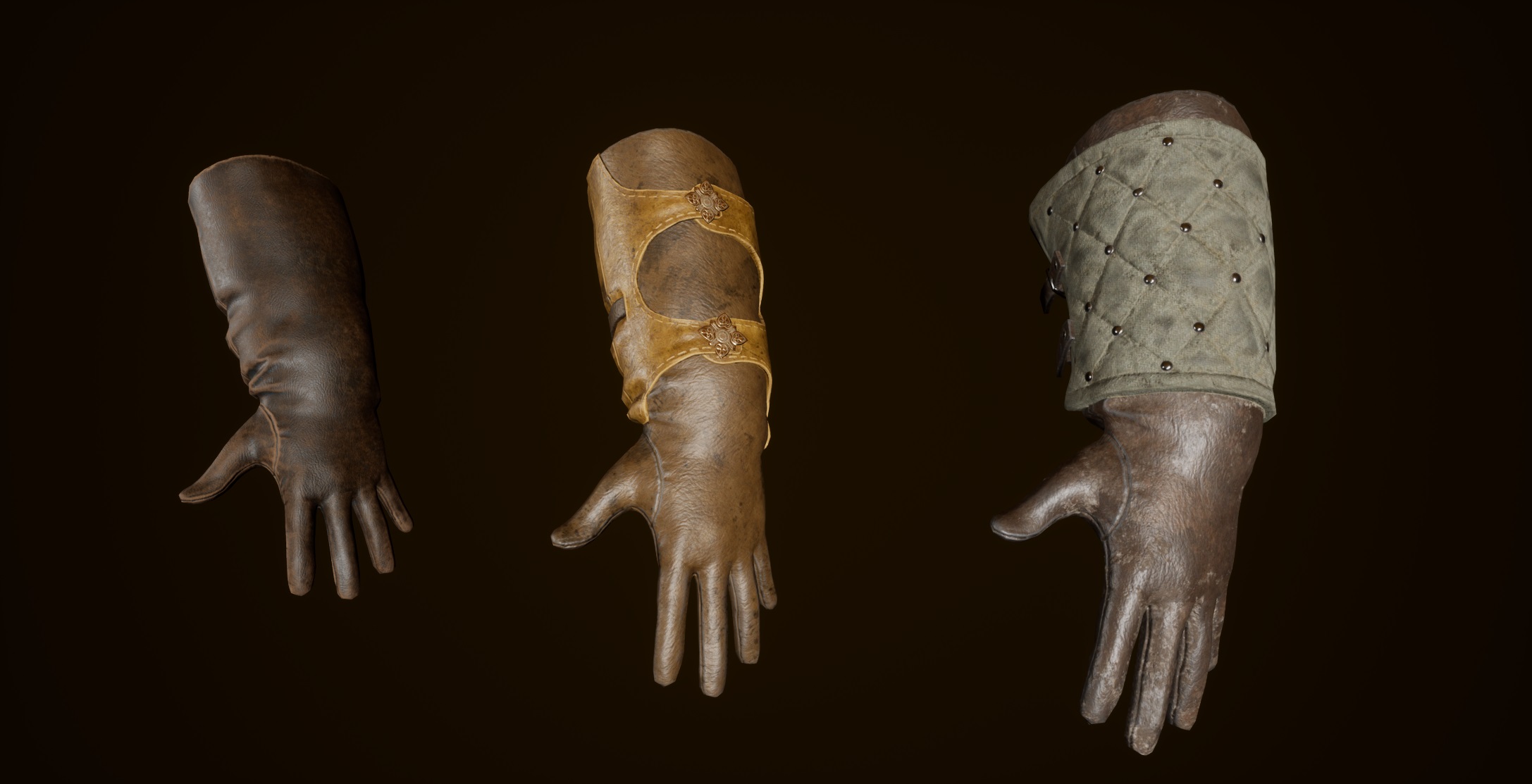 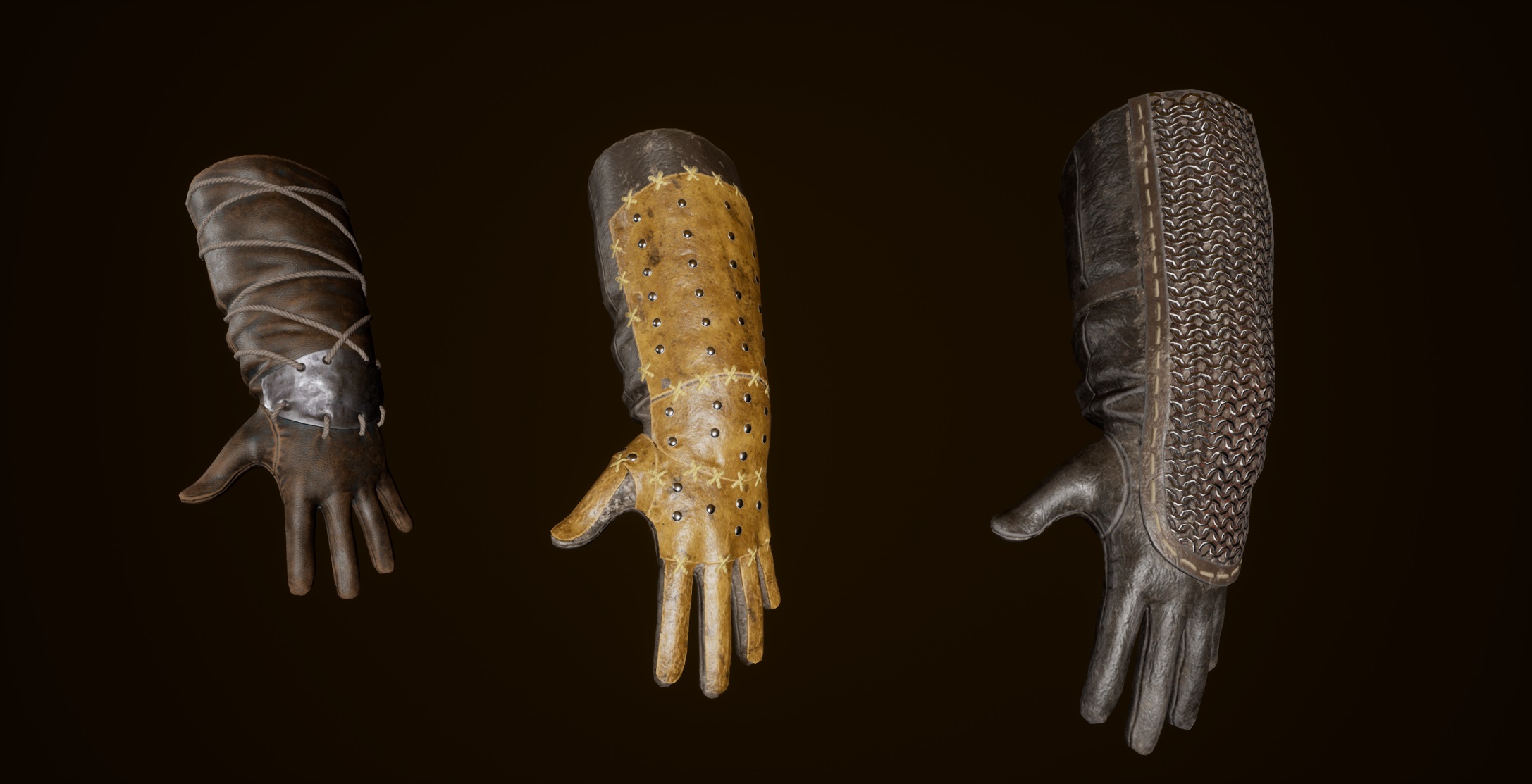 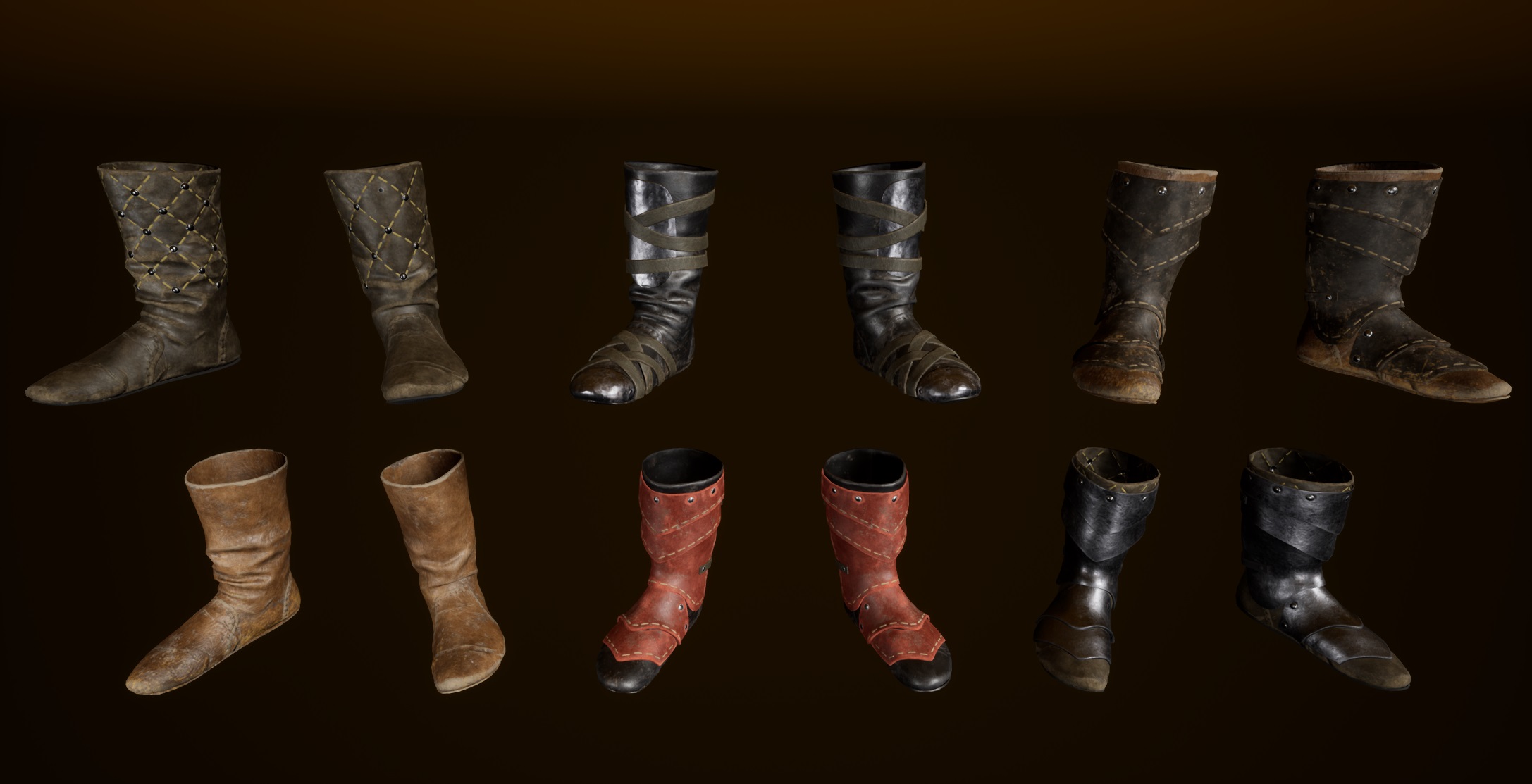 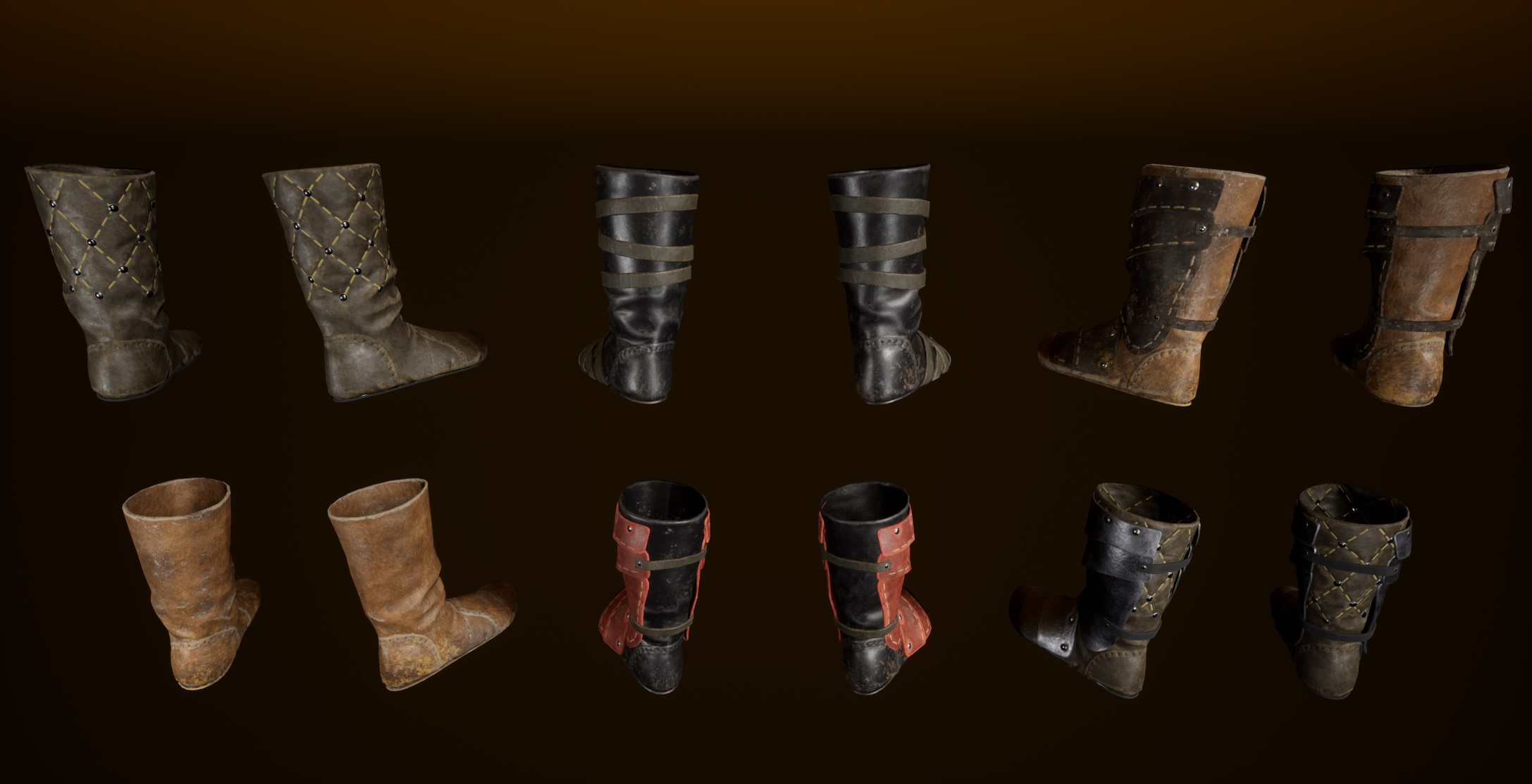 After about a week of edits and working on UX, we are close to the final screen of an item. It looks like this: 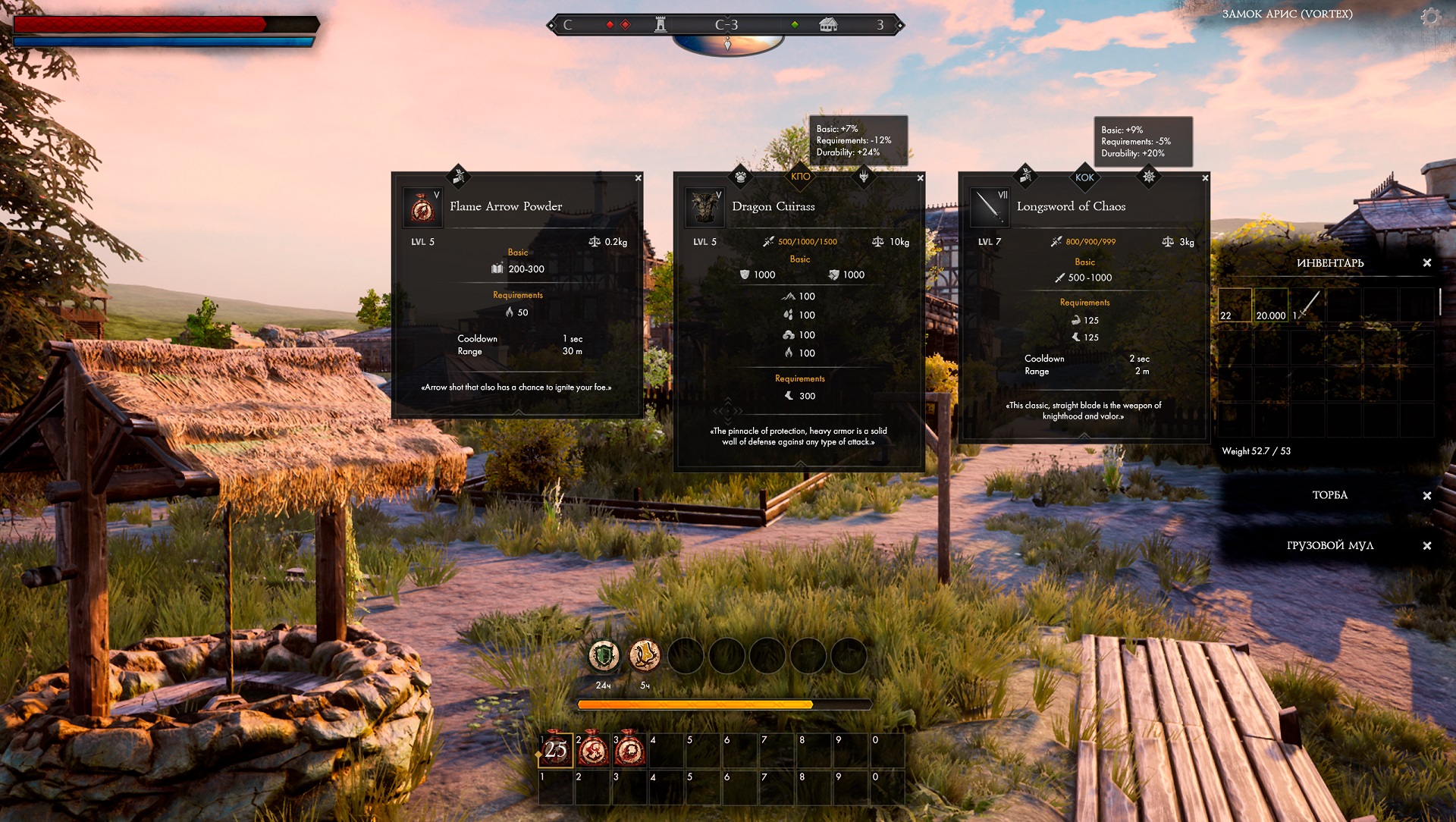 That’s all that we wanted to report for the past week.

Don’t forget to share your opinion and thoughts on our forum.