In our first report of 2019 we talk about animations for guards, new 3D models of boots and scary bear.

Notice: We respect the desire of the IndieDB community to get familiar with the new projects within IndieDB, so we decided to publish regularly (every 2 days) previously released reports on our IndieDB page, until we catch up with the current ones. By the way, you can read all the reports on our website.
Reign of Guilds roadmap - combines all development reports at one place.
And here's our Weekly report #17 (originally released 01/11/19)​

First report in the new year and at the same time the report №17 is on the air!

Happy holidays to all and let’s talk again about the ROG development.

And this time, we will show a bit of the new content and tell about the first step of pre-Alpha on PTR.

I Animations of guards with crossbow

Called a player but underestimated him

A player came closer and started to fight

The weapon will be dropped after death.

If there is time to approach a target guards will make an aimed shot. It’s almost impossible to dodge such shot. Only bounce at the perfect moment can help. Also, aimed shot has a possibility of headshot that leads to the critical damage on the target.

In the case of armoured target the guard will prefer targeted shooting at the legs to immobilize an aim. The armour is valuated at the equipped items, so for warriors would be better to put a robe over a cuirass)

In the case of still target the guard will shoot offhand. 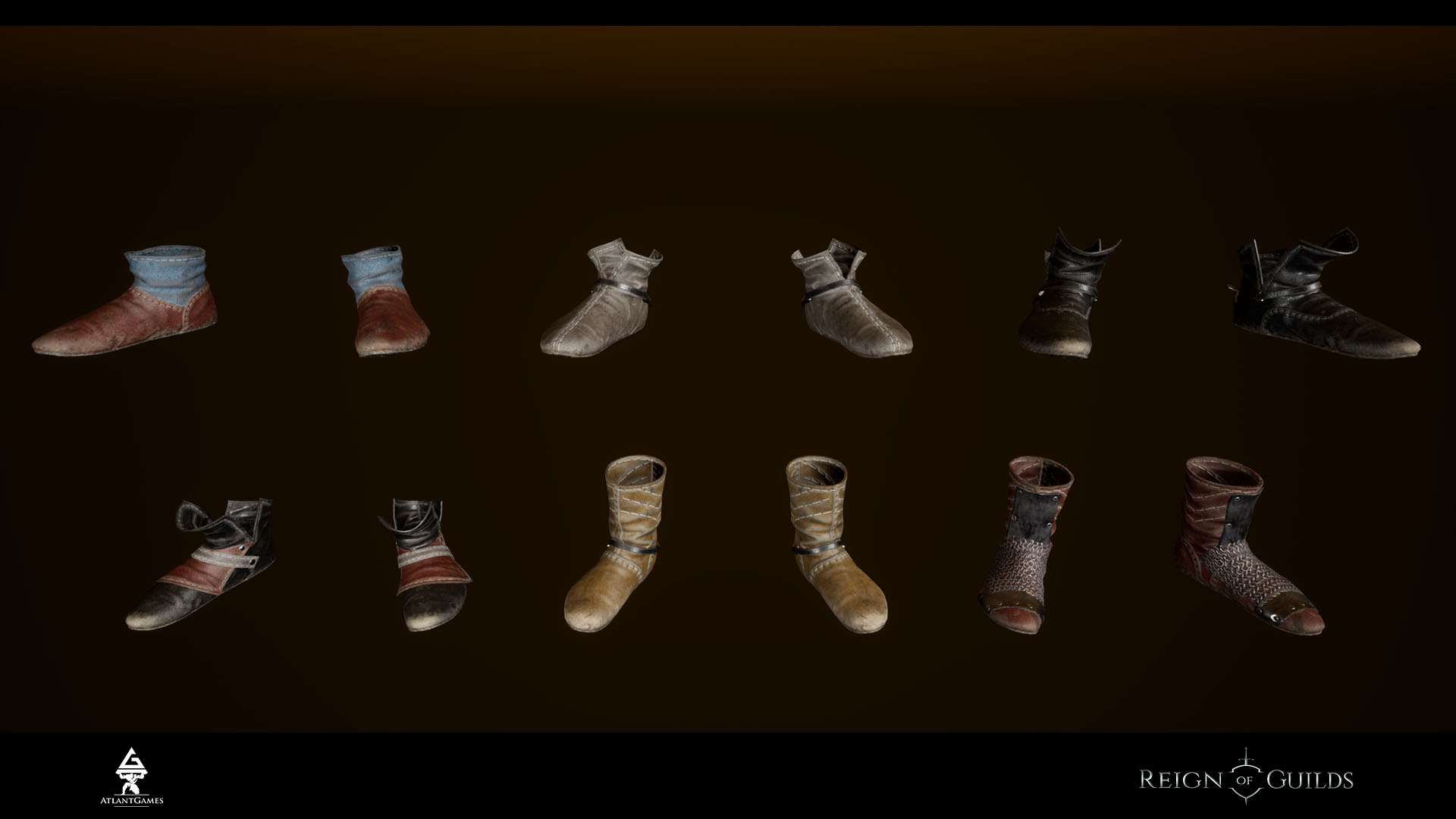 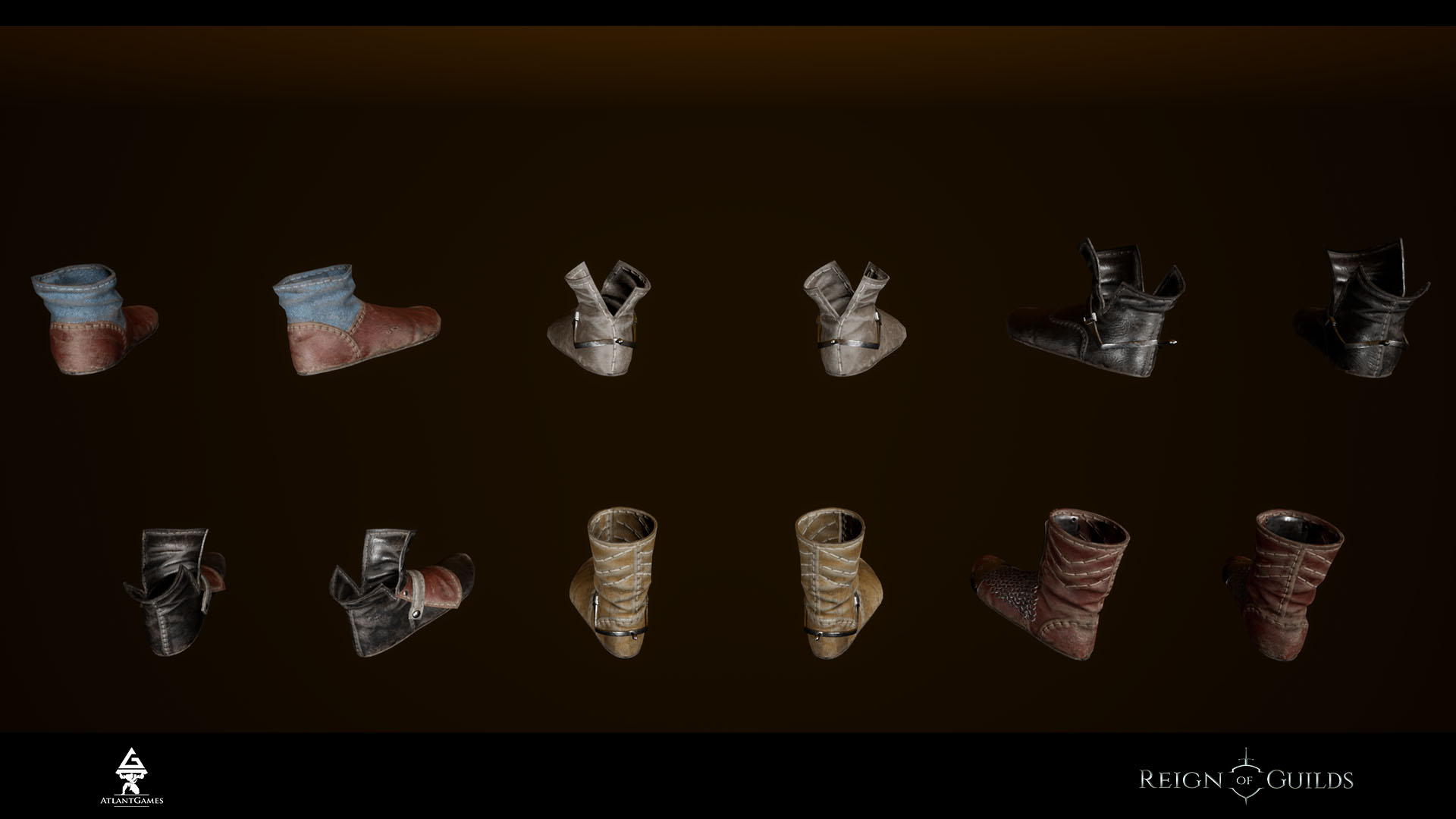 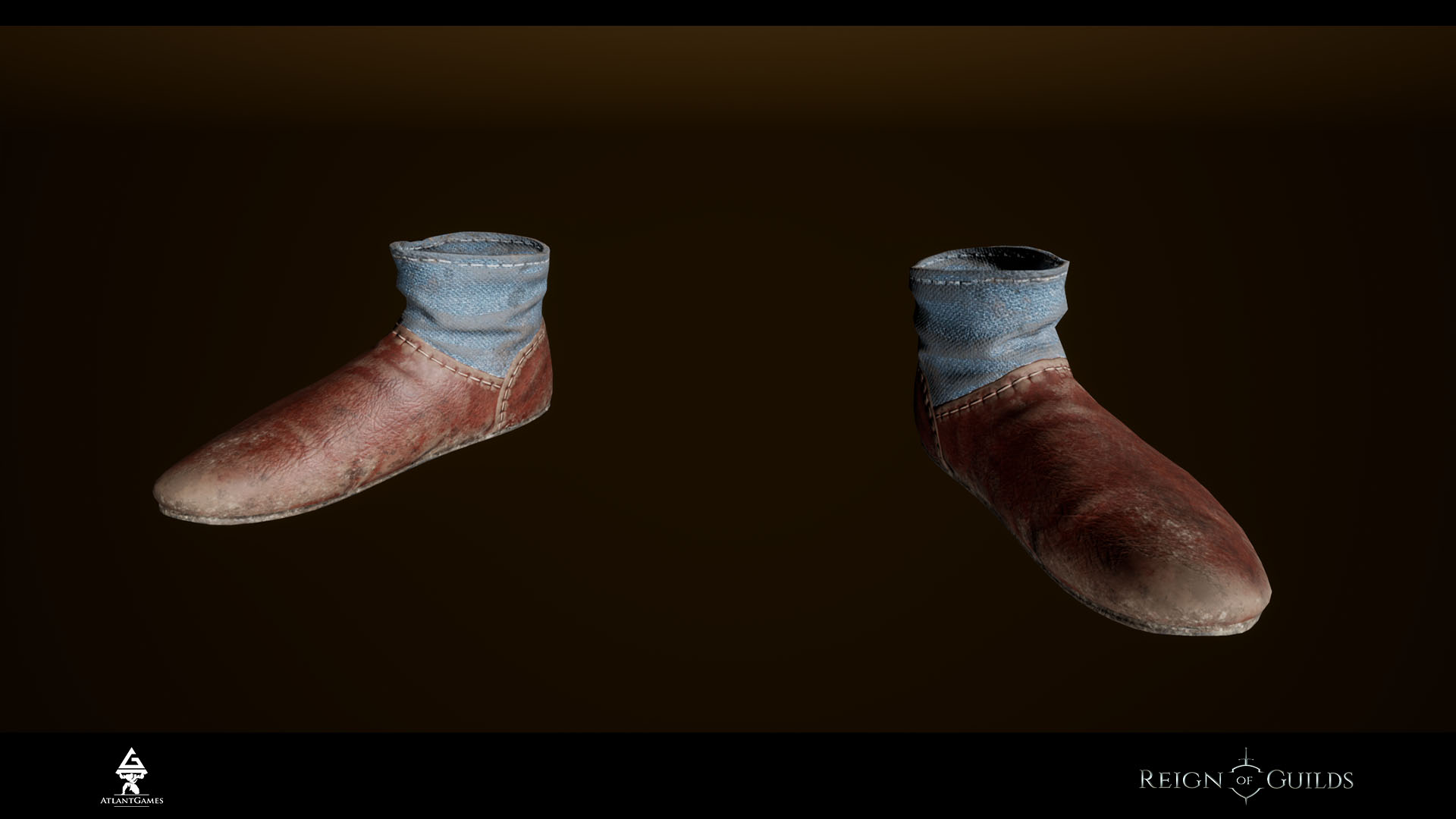 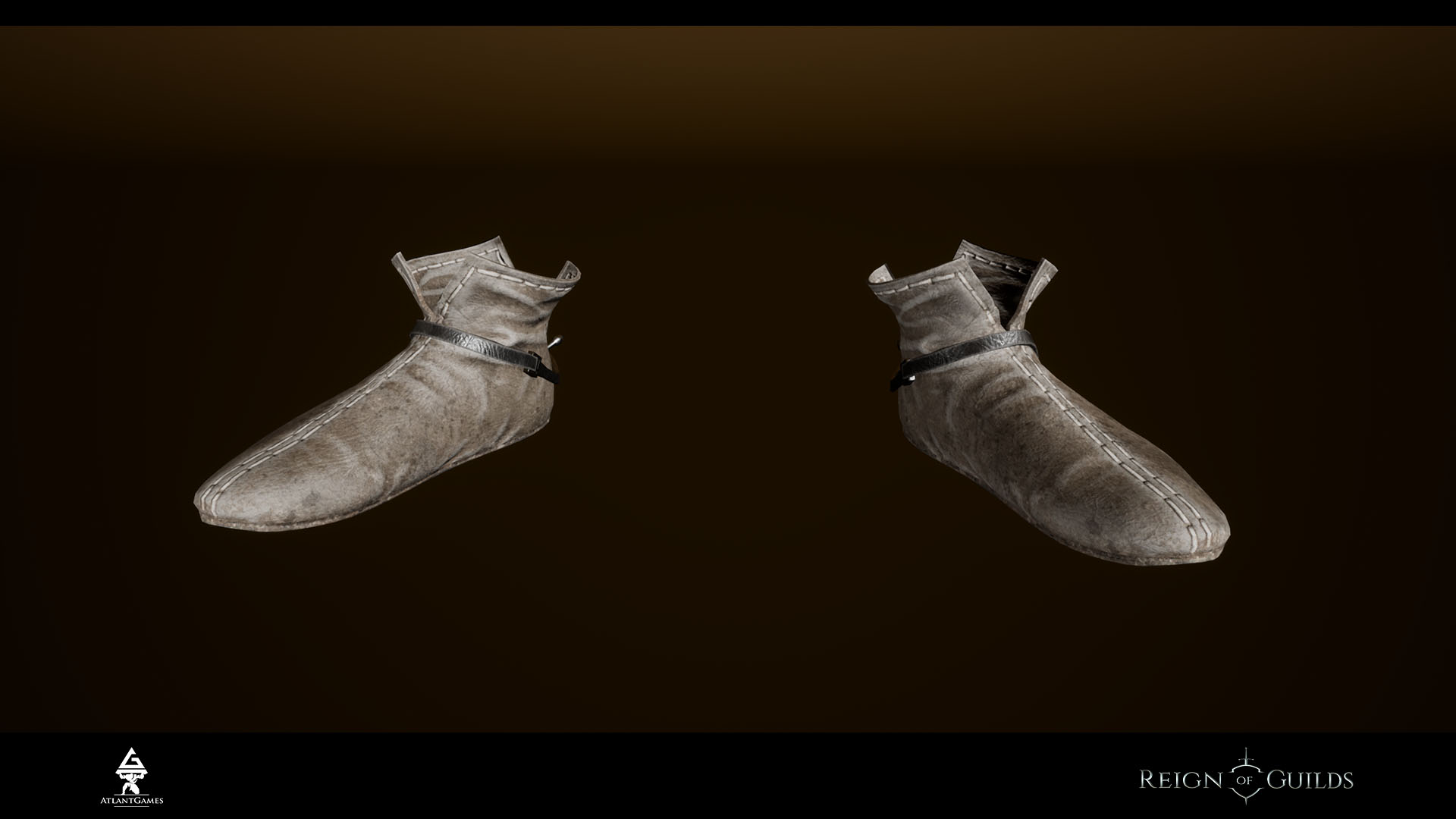 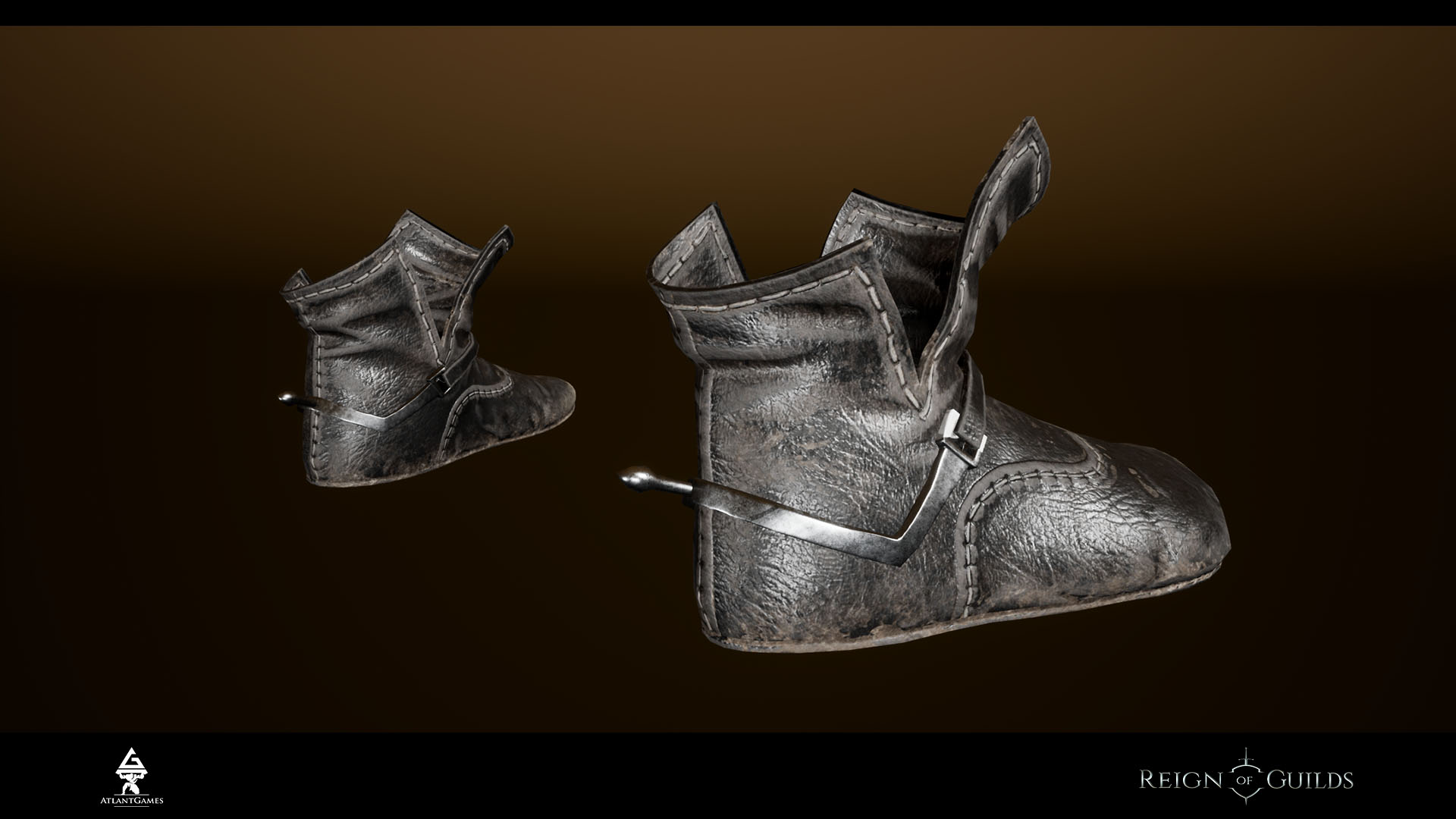 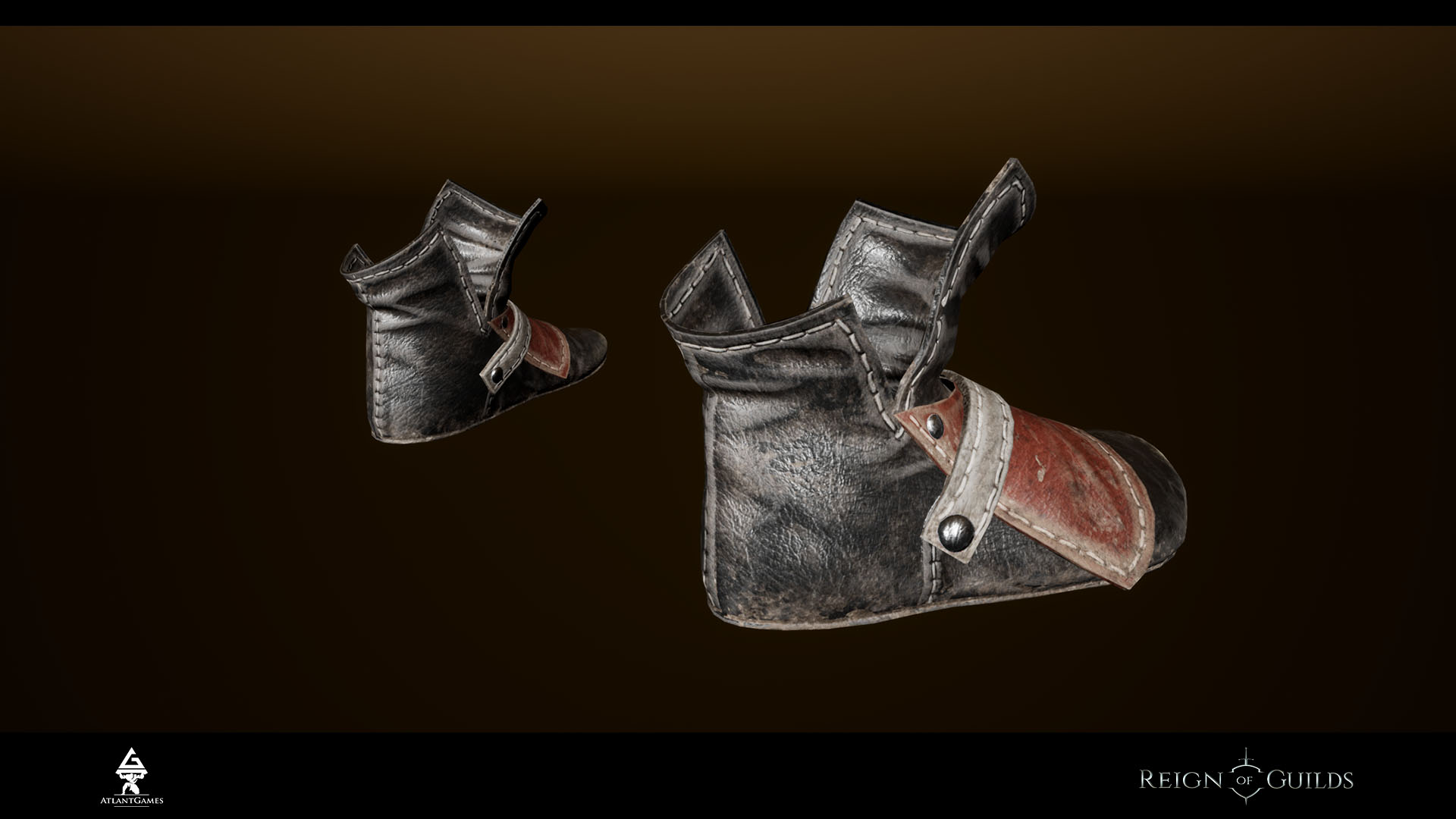 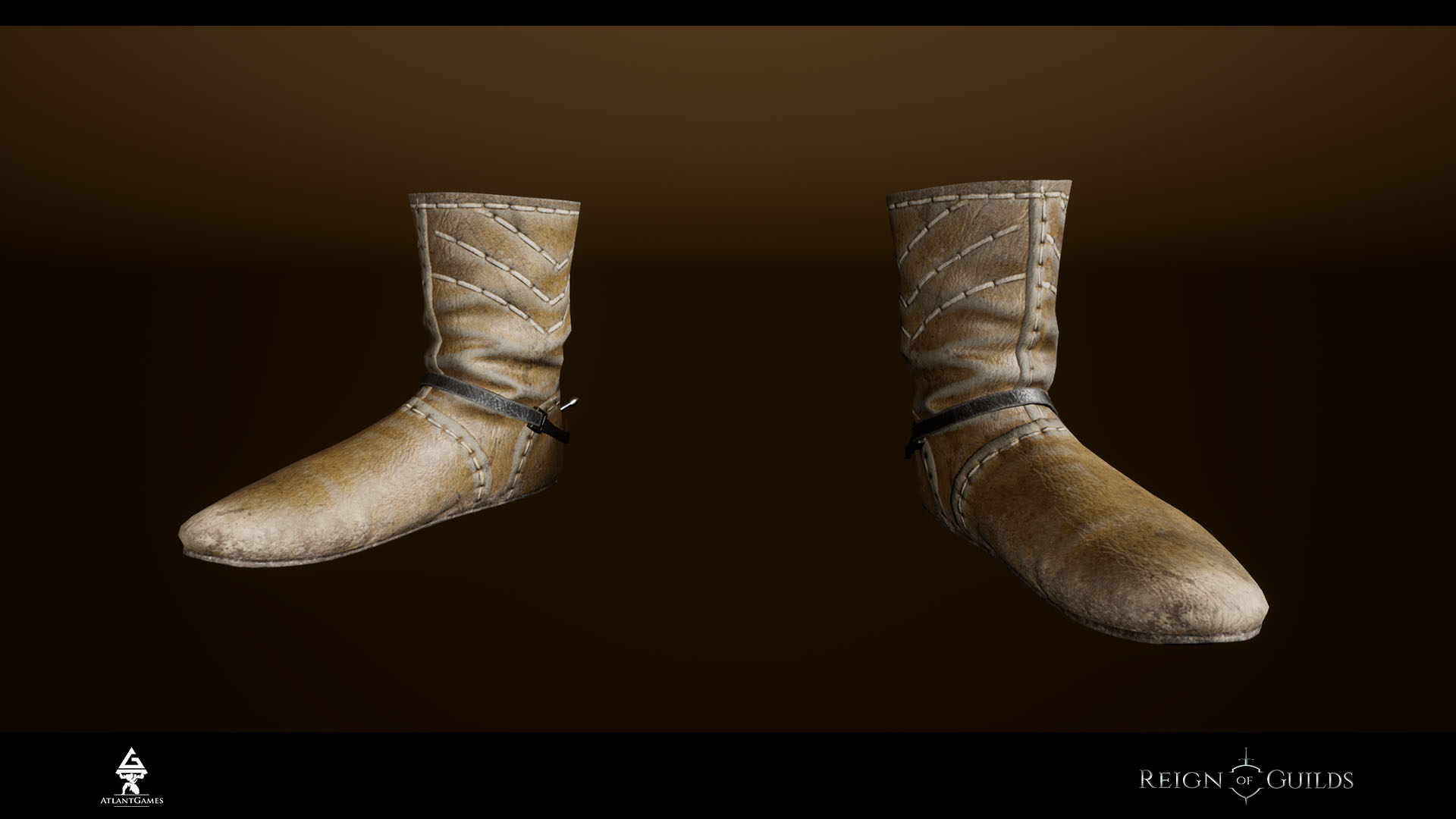 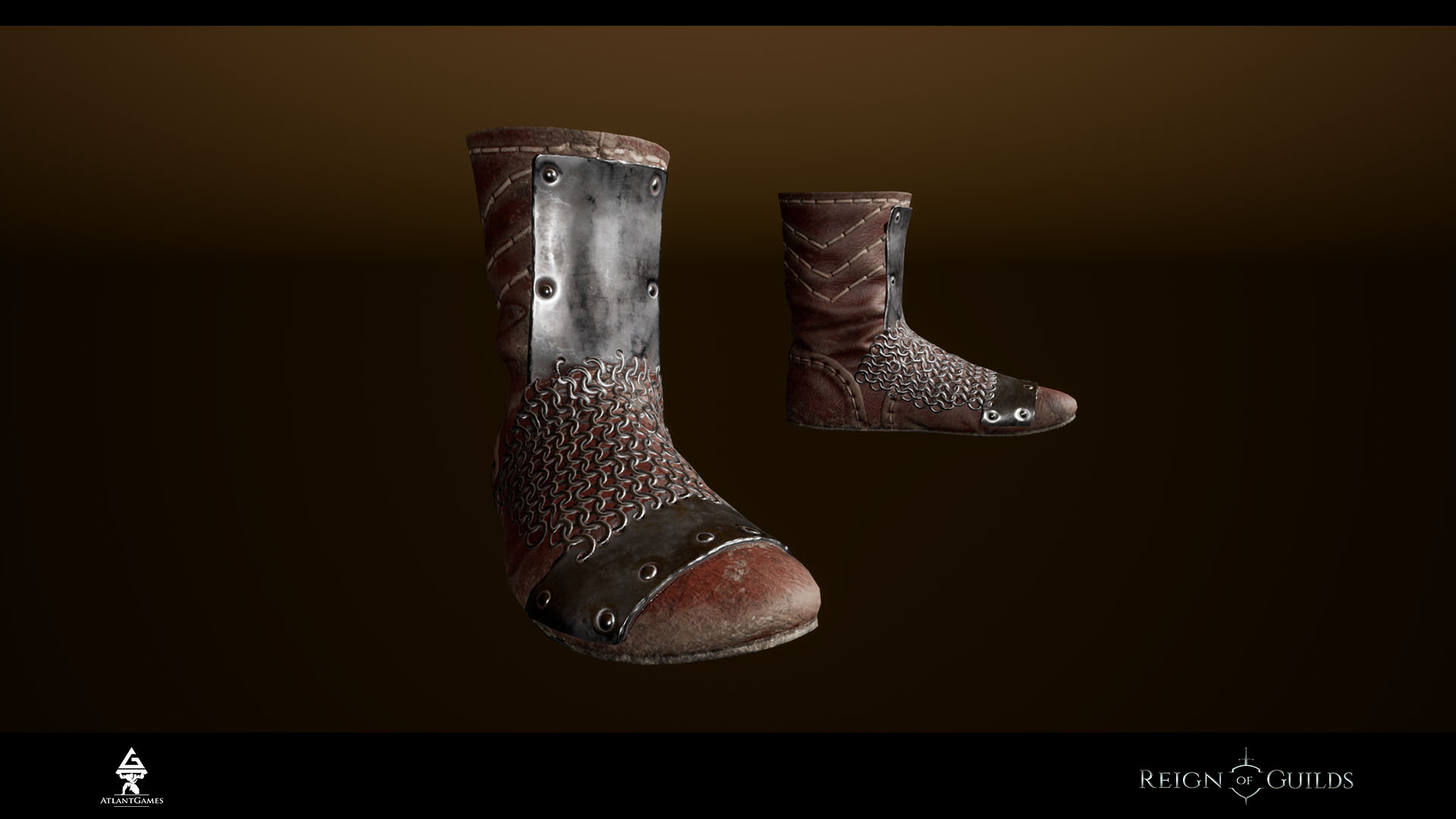 It’s more difficult, because we continue drafting to justify our Prototype wolves.

At one of the last times we showed a wolf with Nvidia Hairworks, that was greedy enough. Now we show a bear with polygonal fur.

A bear is still in process because we need to smooth the dies with the fur. We do it by hand and the process is boring enough.

In common we are satisfied with the bear. It looks aggressive. Jaws will be animated. of course. 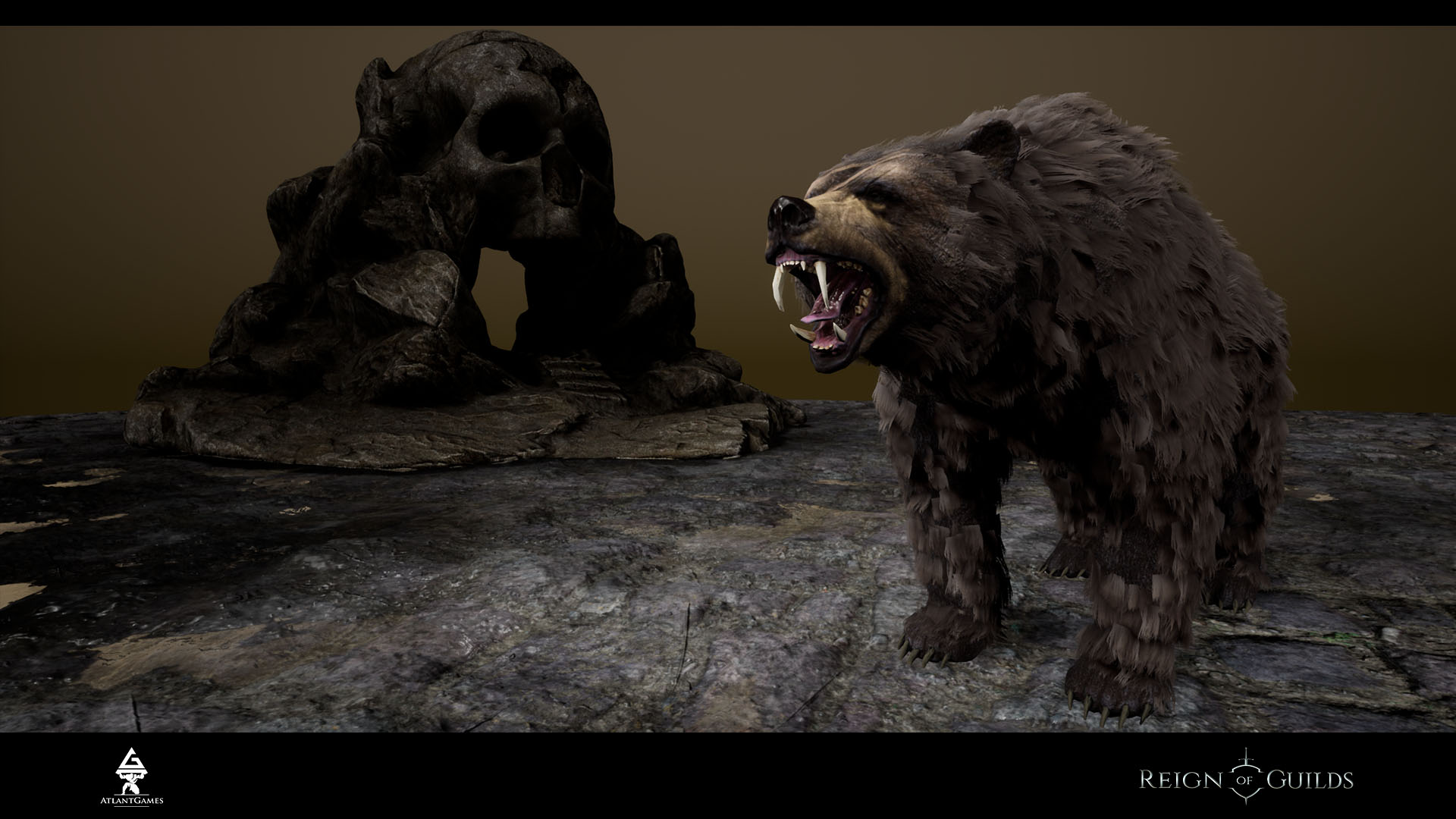 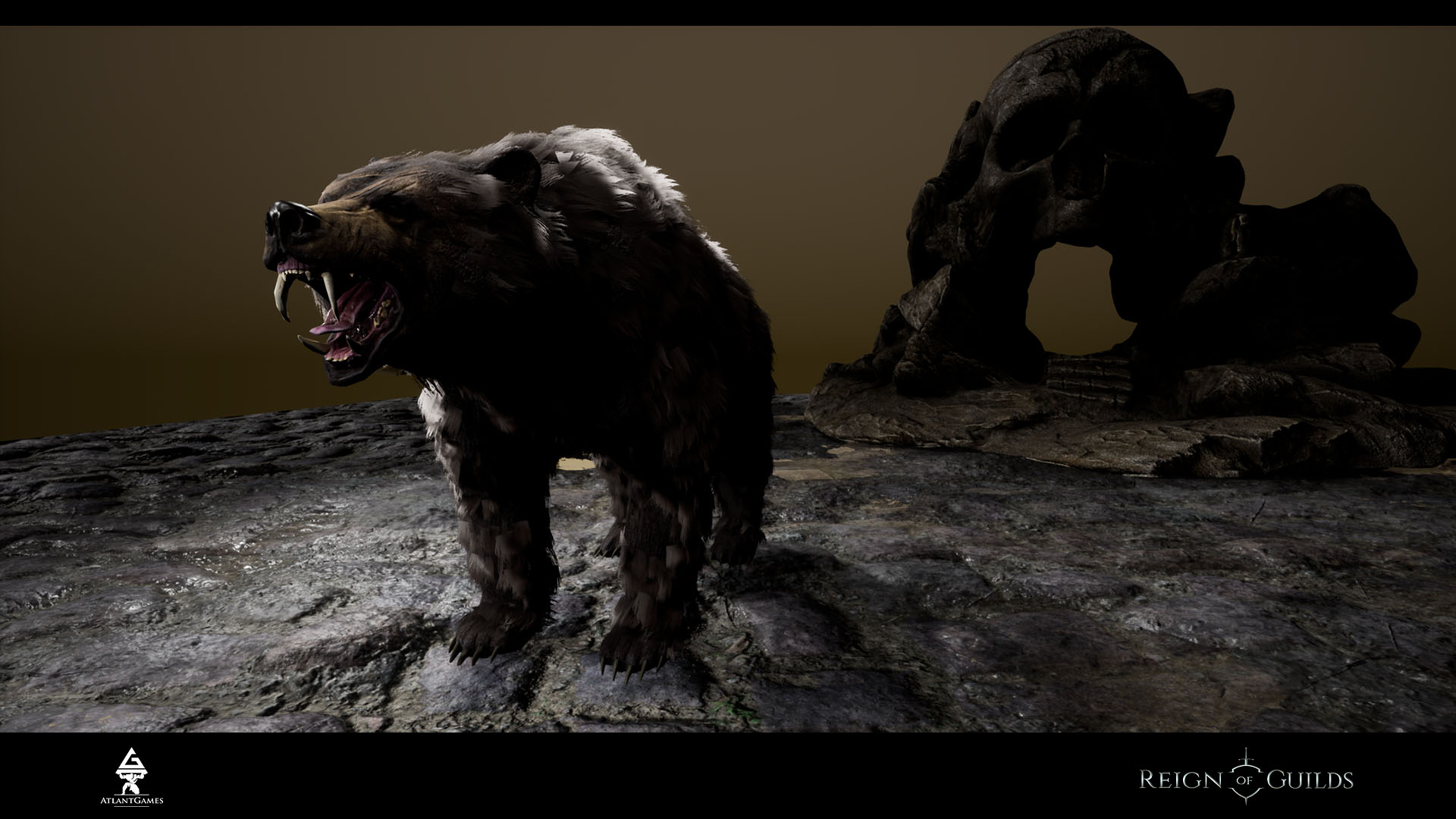 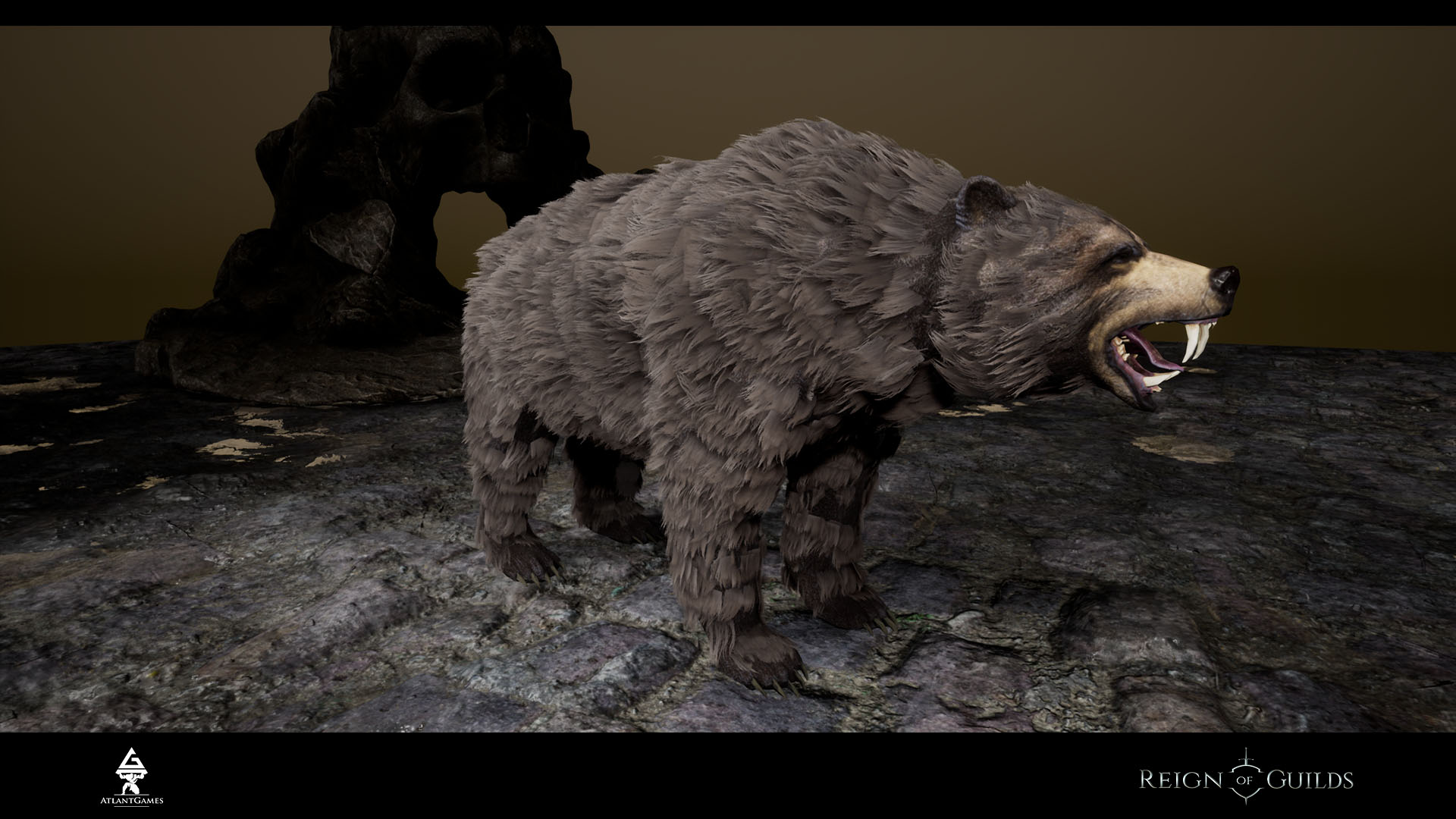 In conclusion we want to tell that on the 2nd of January of this year we added the first step of pre-Alpha on PTR at the cost of incredible devotion of our programmers.

We were ready to find many errors but its number after building astonished us.

One of the main problems is the lack of UDN - access to the direct communication of the engine developers.

Nevertheless, we added to PTR server:

At the end of this day we fixed 17 critical bugs (we will add it with the new patch). We also found the causes of 14 more bugs and we work on it. And there are few bugs which causes still aren’t clear for us.

As soon as we launch the patch we will announce full update.

Soon the new topic will appear on the forum. It will be preliminary step before moving to the new site. Preparation will concern all who have forum accounts. We will announce this topic few times to make sure that everyone know about it.

The report as short as this workweek.