This is the first major update to Red Town. The ending was changed and bugs fixed. ChangeLog can be found on the download page.

1 - Work on textures has been done (second image: demo / v1.0, second: Update1)
2 - New ending (2 new levels).
Players did not like the previous version of the finale, so it was decided to change the ending. Now the player will have the opportunity to use weapons.

Minor fixes:
3 - Bug fix with loading save at the sixth level.
The player could boot outside the location, which broke the entire passage of the game. Now this should not occur.
4 - The locations of some “Quicksave triggers” were changed so that there were no bugs (they mainly appeared where the doorway was saved).
5 - The locations have been slightly changed to match the logic of what is happening.
6 - Correction of bugs associated with various objects (because of some, for example, you could fall through the location, others can climb up and leave the boundaries of the level location) 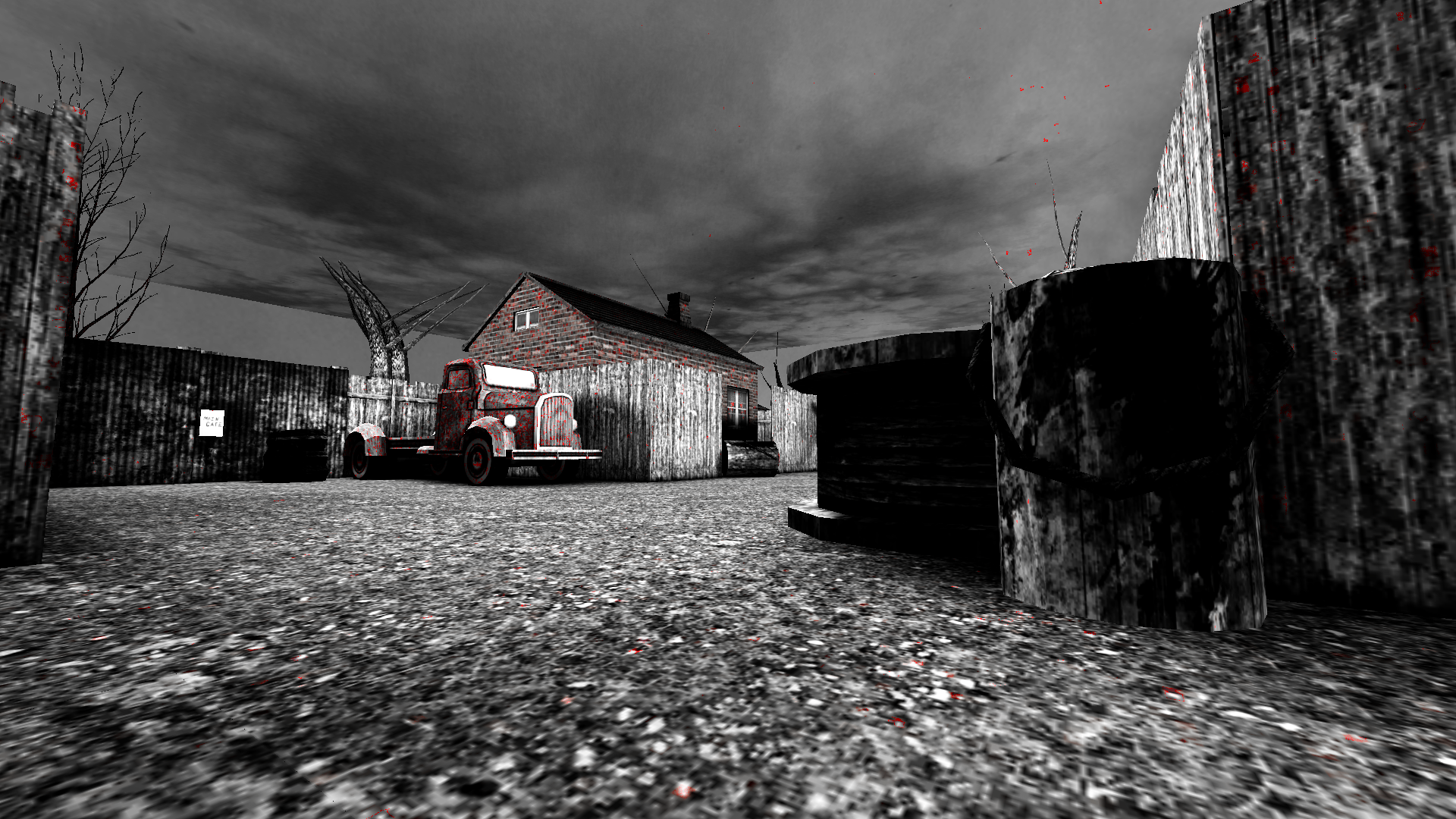