Some days ago I released the trailer of the game, which features gameplay, story, and the main symbolic elements of the game.

Now it is available for the view. The game development goes further and I am trying to make a better graphics, and a better gameplay.

The game plot is highly inspired from the 80s era, old-retro hardware and technology.
One of the special function for the game is monitor interaction. 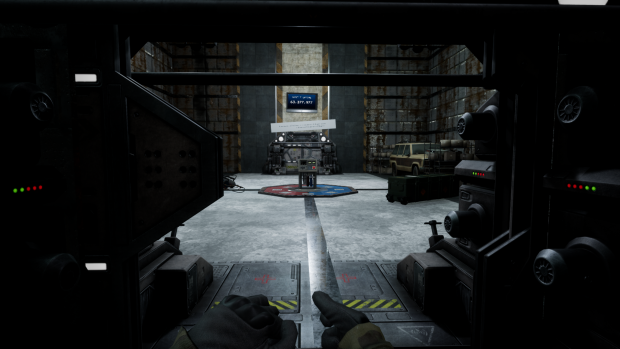 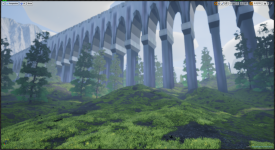 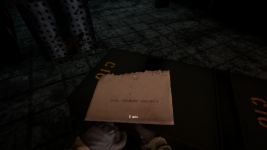