Angels That Kill News - Information regarding the release of the game out on Steam now!

Angels That Kill was released ahead of scheduled on the 20th, and since then has had several updates adding more content and mechanics to the game.

A new hunger system was adding bringing a sub-survival feeling to the game:

Both characters now have a hunger system that you need to monitor if you want to stay alive under the steel sky. Playing as both a fugitive and a detective without any money, you will need to scavenge for scraps of food in the dumpsters around the city for survival.

New models and textures were added to help bring more life to the city:

One of the biggest feedback we had gotten from release was the overall bland grey tone, this was a design choice when making the game and we have kept the choice still, but we have decided to add more to the city to bring out the atmosphere of it.

We have also gone back over a lot of the text in the game, fixing various things and adding much more to some of the existing single lined dialogue in order to provide a better understanding of what is going on.

The addition of suicide, in a game all about making decisions we chose to add the ultimate one.

Changed the descriptions of the objectives to give a more clear insight on what to do.

DRM free, on the first day or two on Steam we were using the Steam DRM wrapper, but that caused launching issues for several people, so we figured everyone would appreciate a game they can play without the use of Steam anyways, so it went DRM free.

Thank you guys for the support, none of this would have been possible without you! 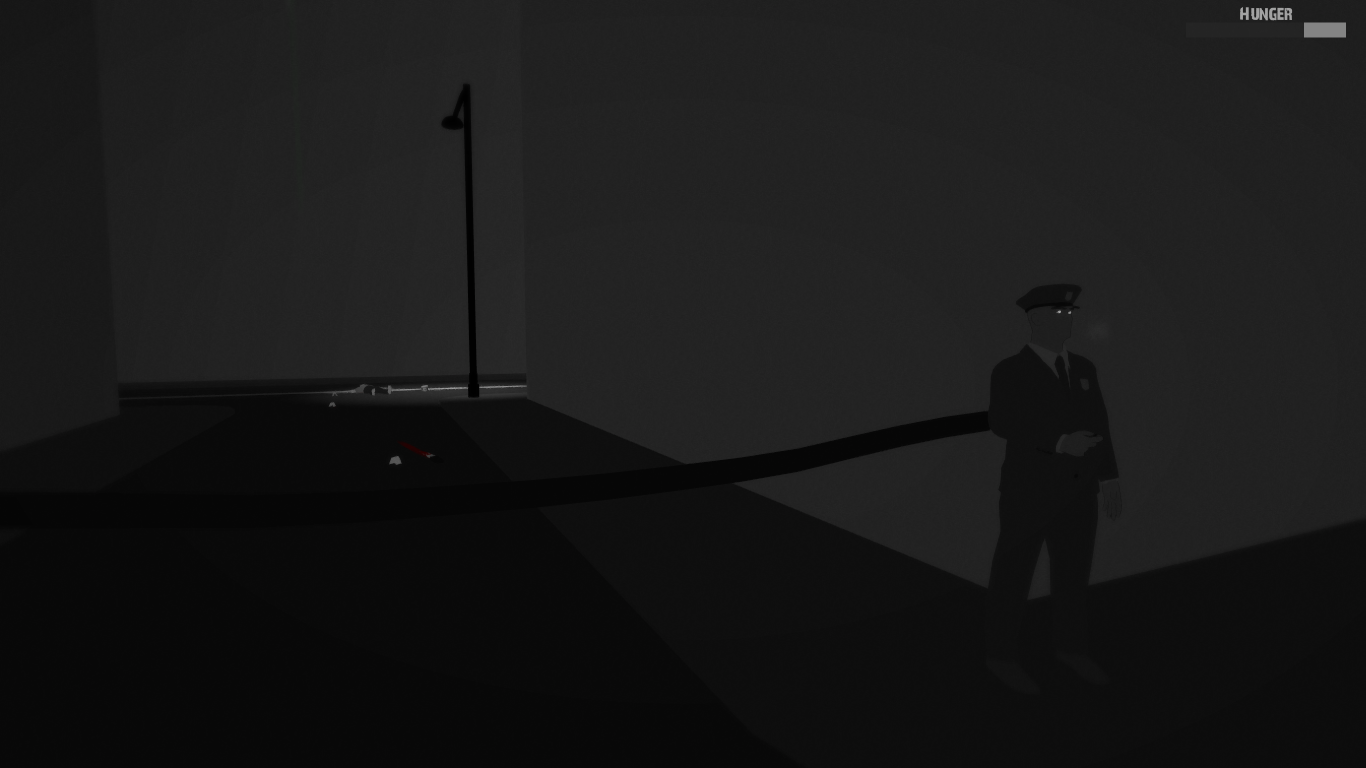 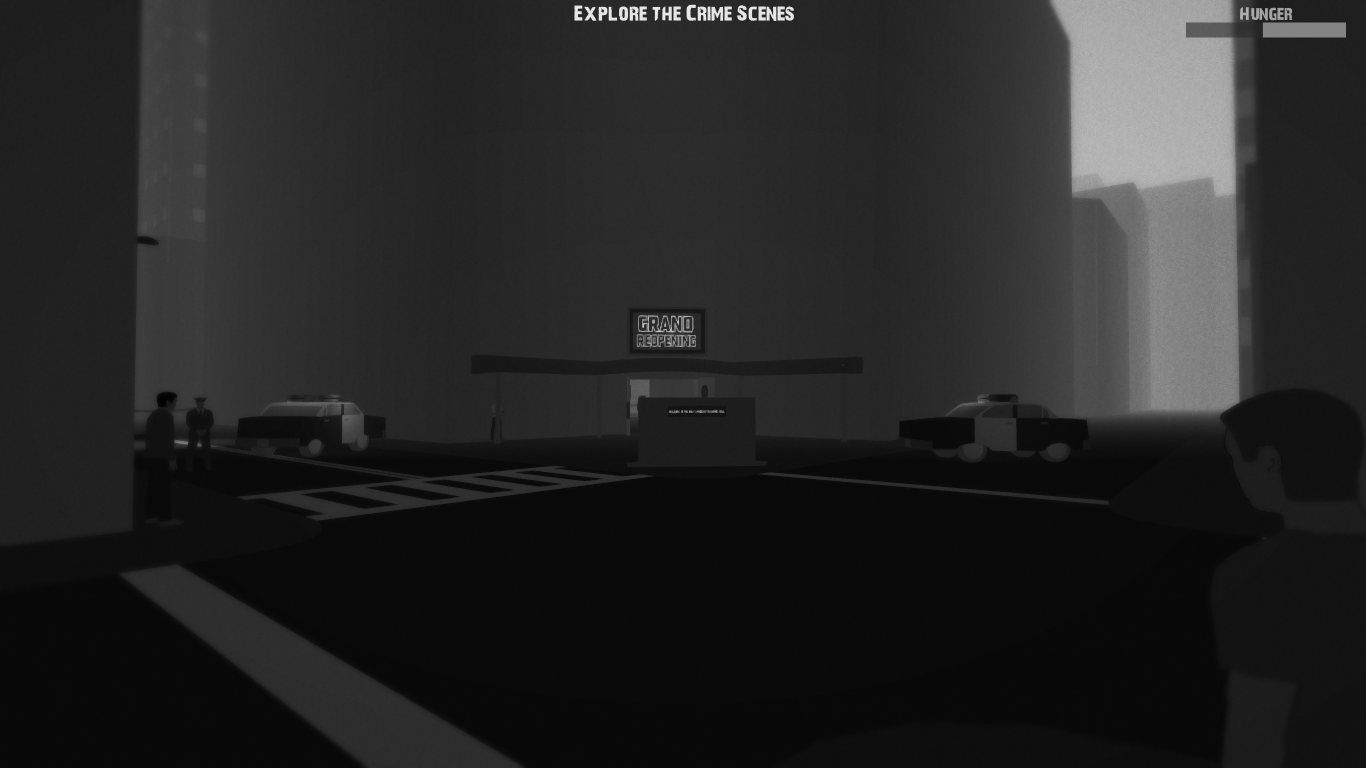 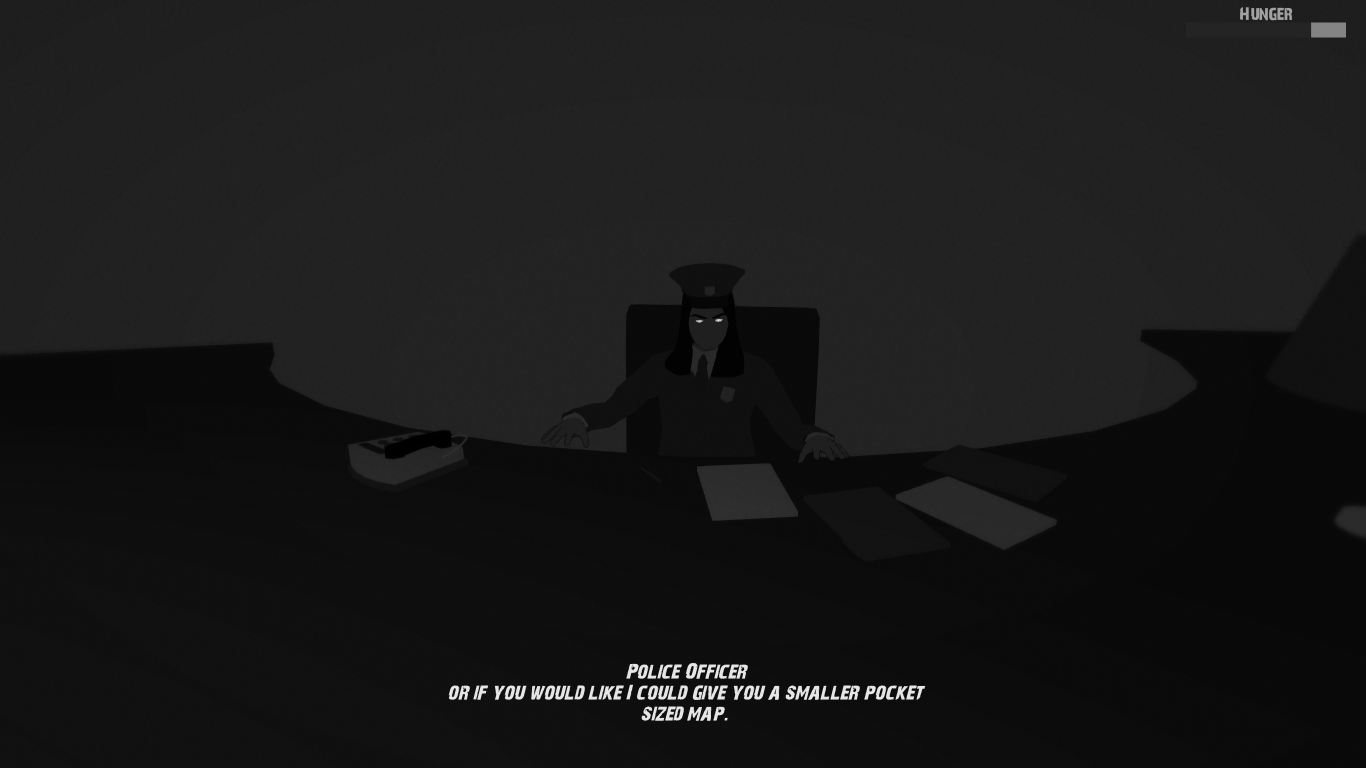 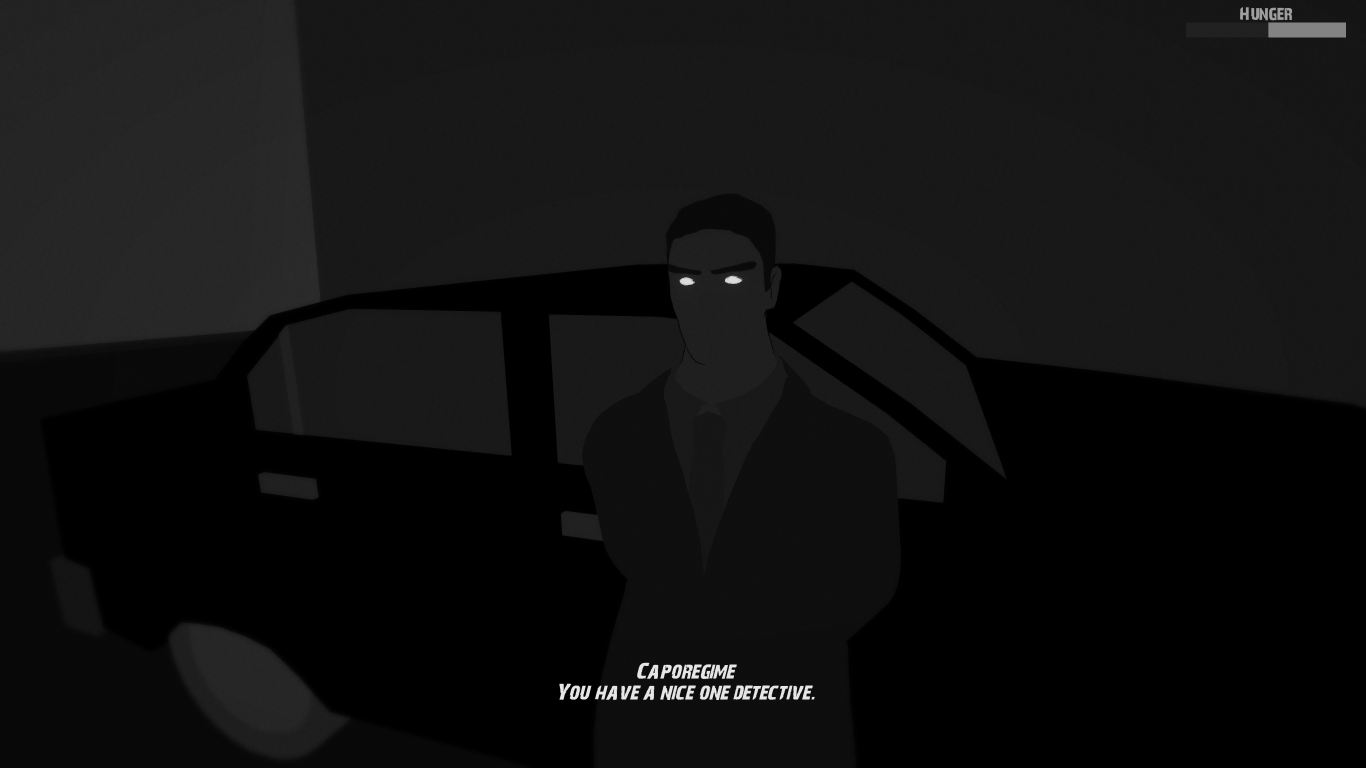 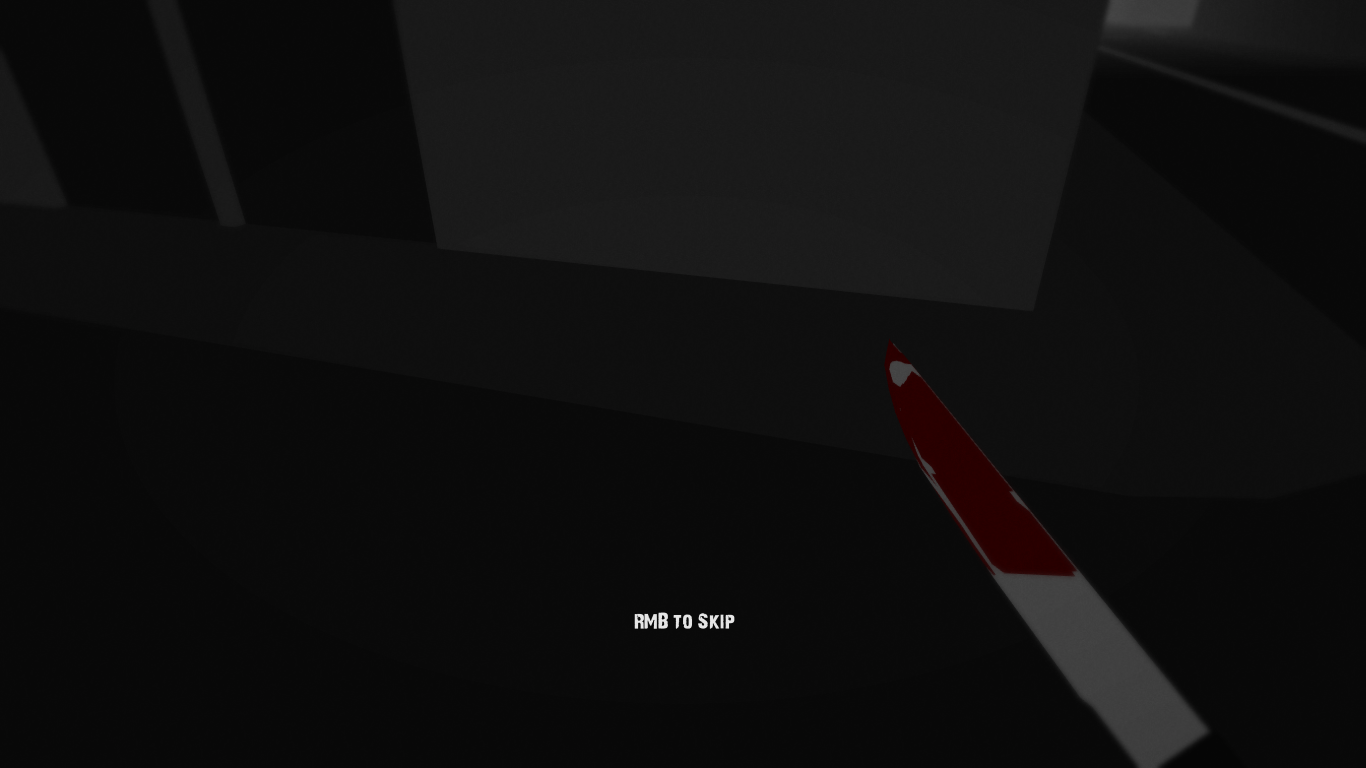 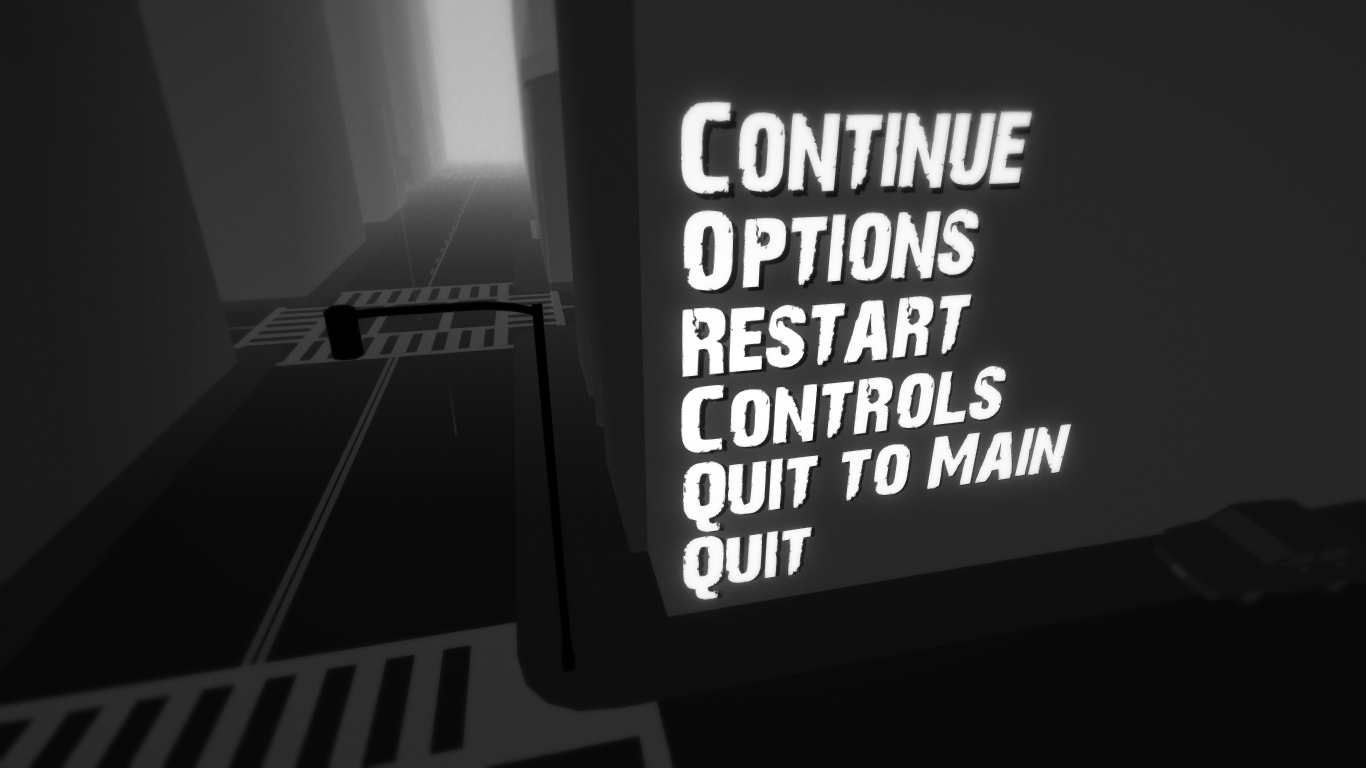