Post news RSS Ramping up to our first Monthly Build

Week 7 is officially over!

I swear, the days go by way too quickly! It's odd because when I was working in full-time employment at a digital agency, the weeks were long and I always dreaded Mondays. Now, the opposite is true, I get panicky on Friday evenings and wish I had extra hours in the day to do even more work. I think that's a good thing though, it means motivation is pretty high right now!

So a couple of weeks ago, my game designer Ben found a few issues with one of our builds when running in fullscreen mode. Strangely, he couldn't alt-tab or switch to another application. So I had a quick look and it seems that this is only happening when building the game for DirectX 11. It looks like a Unity specific issue:Answers.unity3d.com

The problem is resolved when I build for DirectX 10, but I'd like a better solution. Has anyone experienced this before? I'm thinking of posting a bug-report. 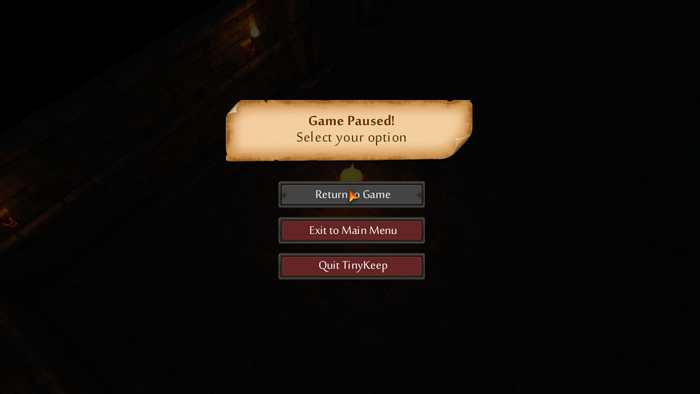 In-game pause menu is implemented! This surprisingly took ages to create, not the actual design itself but the "Exit to Main Menu" behaviour. Have you ever noticed that most jam games/prototypes have no replay button? This is because it requires a significant amount of work to properly destroy objects in memory and start a new game from scratch, so in this case I had to make sure I wasn't running into any memory leaks. 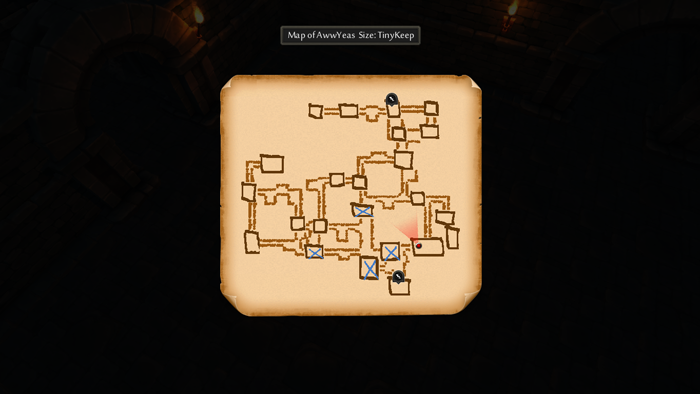 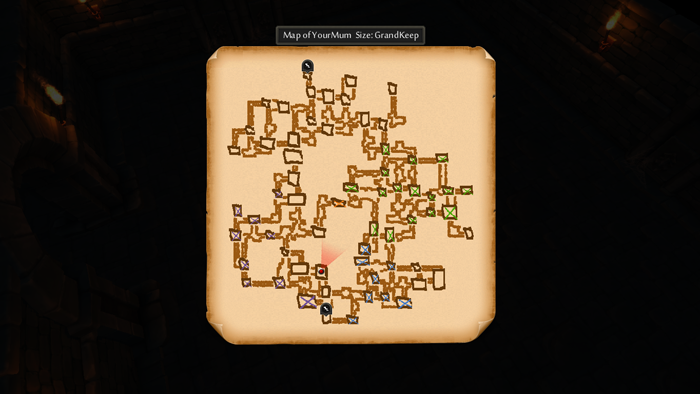 Automaps! I intentionally made the maps quite sketchy and unclear, mostly for aesthetic reasons but also I didn't want to give the player too much detail whilst they explore. Things like doors and exact placement of rooms and tiles are omitted. I think for gameplay's sake, it's good enough just to have the general layout, but I didn't really want the player to spend too much time on this screen. 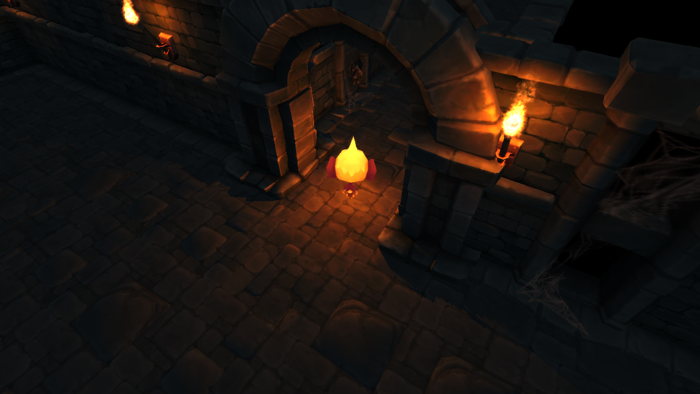 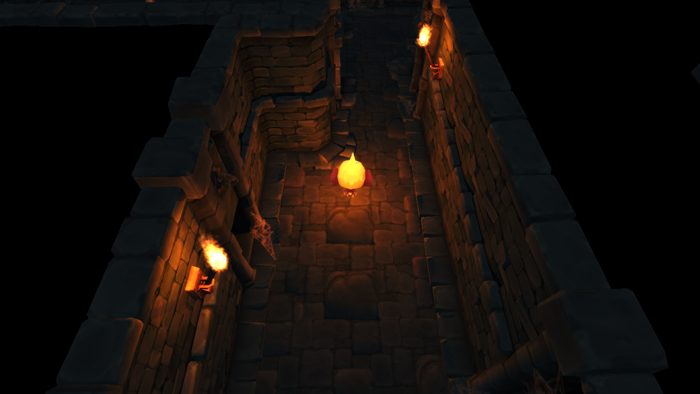 Unity has some really nice easy to integrate HDR features, so here I'm using a post-processing image bloom effect. HDR means that the intensity of the image can exceed the 0 - 1 range, so we can make things like the torch light look even brighter and more intense. It's a nice effect, but we're going to make this an option as it can slow down the game on older hardware.

That's it for this week, but already I'm itching to get started again come Monday

I'm loving the hand-drawn look of those maps.