Death, destruction and all of that good stuff. Ship destruction hits Interstellar Rift in patch 0.1.2!

As of today, asteroid mining has become a whole lot more dangerous. Asteroids impacting your ship will now cause damage and if you’re not careful it will destroy your ship and everything and everyone on it. But don’t worry too much, we do have some new defensive technology ready to help protect you. 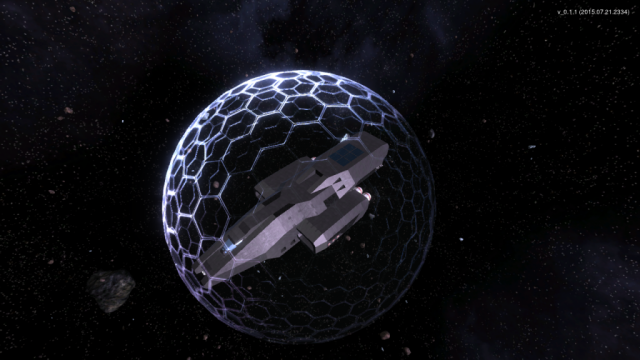 Introducing the Sentinel Security Systems Shield Generators. These new shield generators will allow you to protect your ship from incoming damage. When an object impacts your shield bubble, it will decrease its strength for a moment and deflect whatever object hit you. Then it will quickly regenerate back up to full strength. Shields require a constant power supply in order to remain operational. Therefore we recommend that you do not run your shields at full strength when you are not near an asteroid field or not playing a destruction derby with another ship. 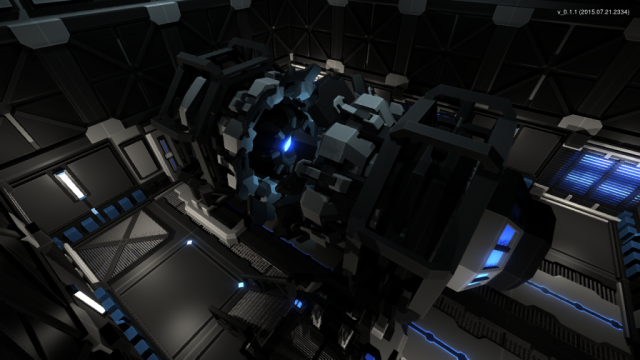 If the shield strength falls to zero, it will take a while before the shields regenerate enough again to form a bubble. When your shields are down and an object impacts your ship you will start to take hull damage, hull damage does not regenerate. The only way to repair your ship for the time being, will be to salvage it and rebuild it.

With this patch, we will also be introducing particles. The only particle effect we are shipping in this patch will be the explosions when ships receive fatal damage. In the future we will be adding more particle effects in both interior as well as exterior to make the game feel a whole lot more spectacular.

The introduction of the new power system in the previous patch was missing a device, a proper battery. So we are adding these as well. The battery works in such a way that it’s actually a battery and it discharges its power slowly rather than all at once which is what the power cells did before. This means you can leave your ship to charge its power cells for a while and you’ll be able to fly it for a while until the power cells are empty. So in theory solar powered ships should once again be somewhat viable. 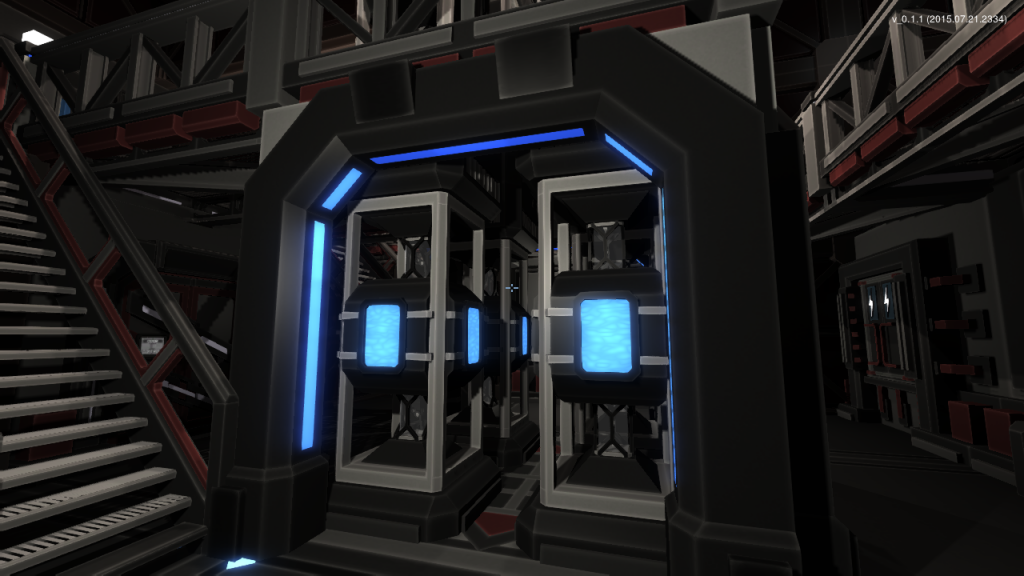 We hope you enjoy this Interstellar Rift patch and if you want to know more feel free to drop by our Steam Forums our own Forums or follow us on Twitter and Facebook.