Hello. Today we would like to talk with you about our future plans regarding the Rainy Neon: Baku game and current progress. We added some content to game

Hello. Today we would like to talk with you about our future plans regarding the Rainy Neon: Baku game and current progress.

We decided to read absolutely all the comments regarding our game and we realized that, in general, people liked the trailer of our game. There have also been many comments that express dissatisfaction with certain aspects of the game in the trailer.

With regards to graphics:

We're going to work on all of this, but the hardest part of this is coming up with mechanics that would fit well into the game. 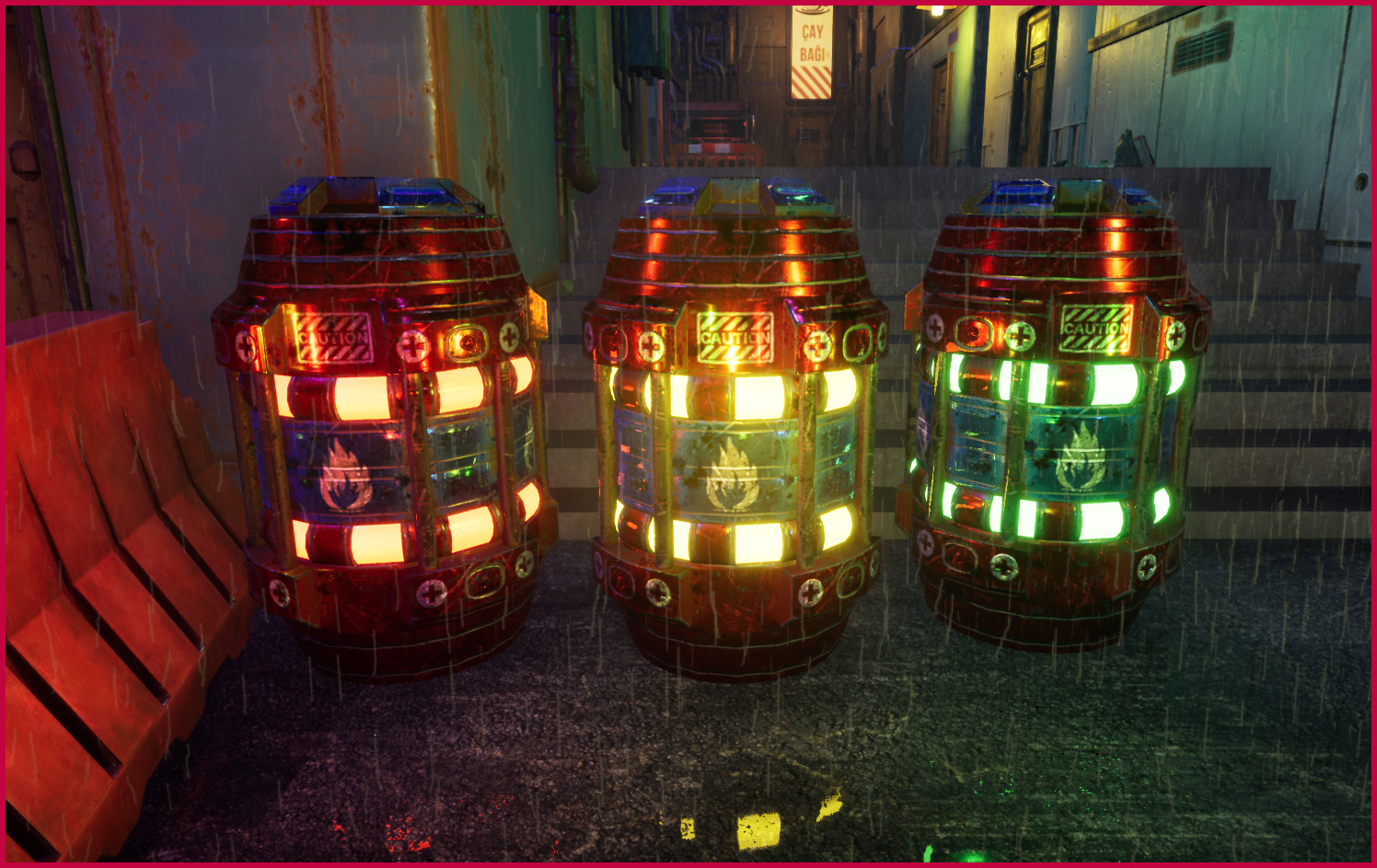 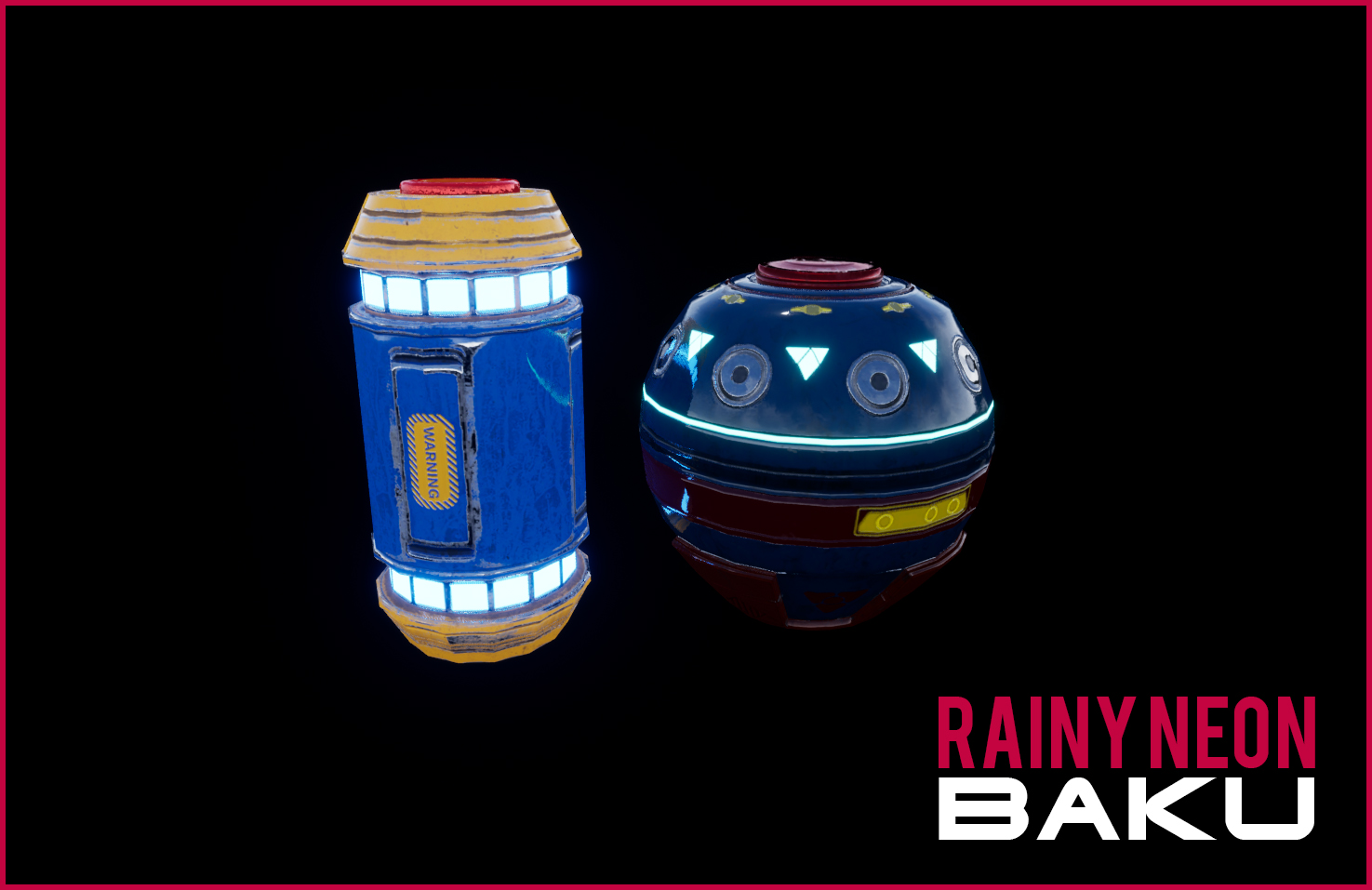 Smoke and Frag grenades were added to the game

Models were made by Heydər Xan

In the next 1-2 weeks we will work on the game's network code, as well as on additional game mechanics.

For further discussion of the game and its development, join Discord:

And also do not forget to add the game to your Wishlist: