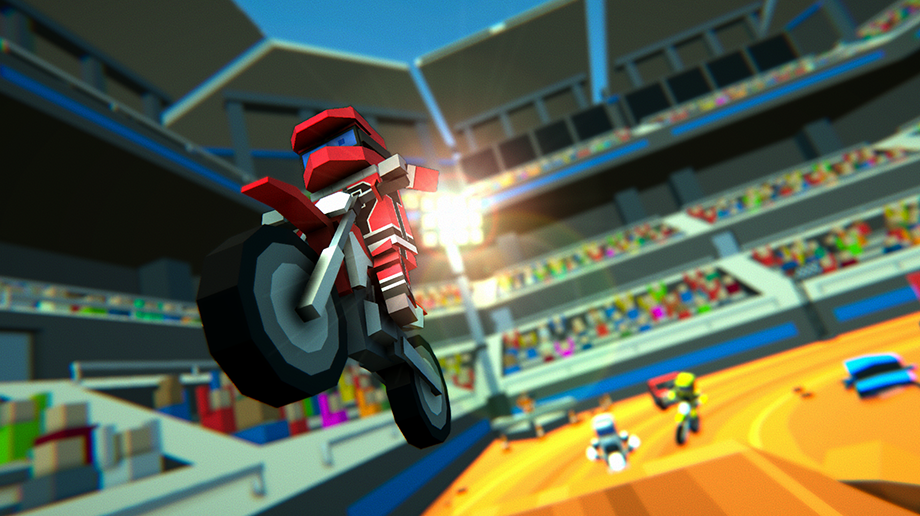 In preparation for a race tournament over the coming weeks, Broke Protocol is releasing a big update focusing on racing and track assets. You’ll find 2 new types of drivable vehicles: dirtbikes and go-karts for competitive racing or general hooliganism. Check around the military base and Ferris wheel on the Default map for the new rides. 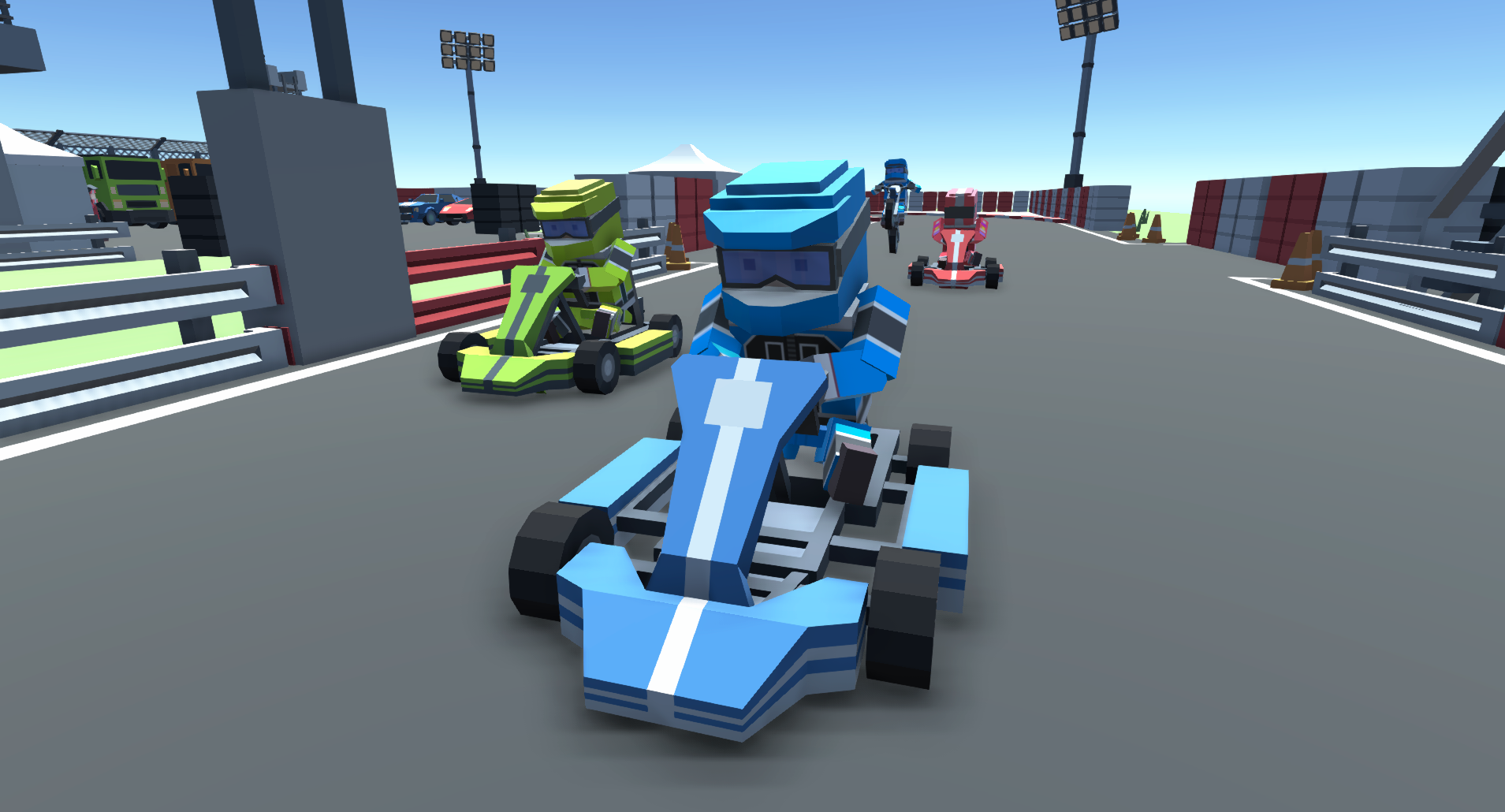 In addition to the new vehicles, a bunch of new racing gear was adding in this update. You’ll find 3 new types of helmets, and racing suits in over 10 different styles. And also tons of new props in the map editor to build your own tracks. We’ll be looking for track creations for an upcoming race tournament so be sure to stop by our Discord for submissions. 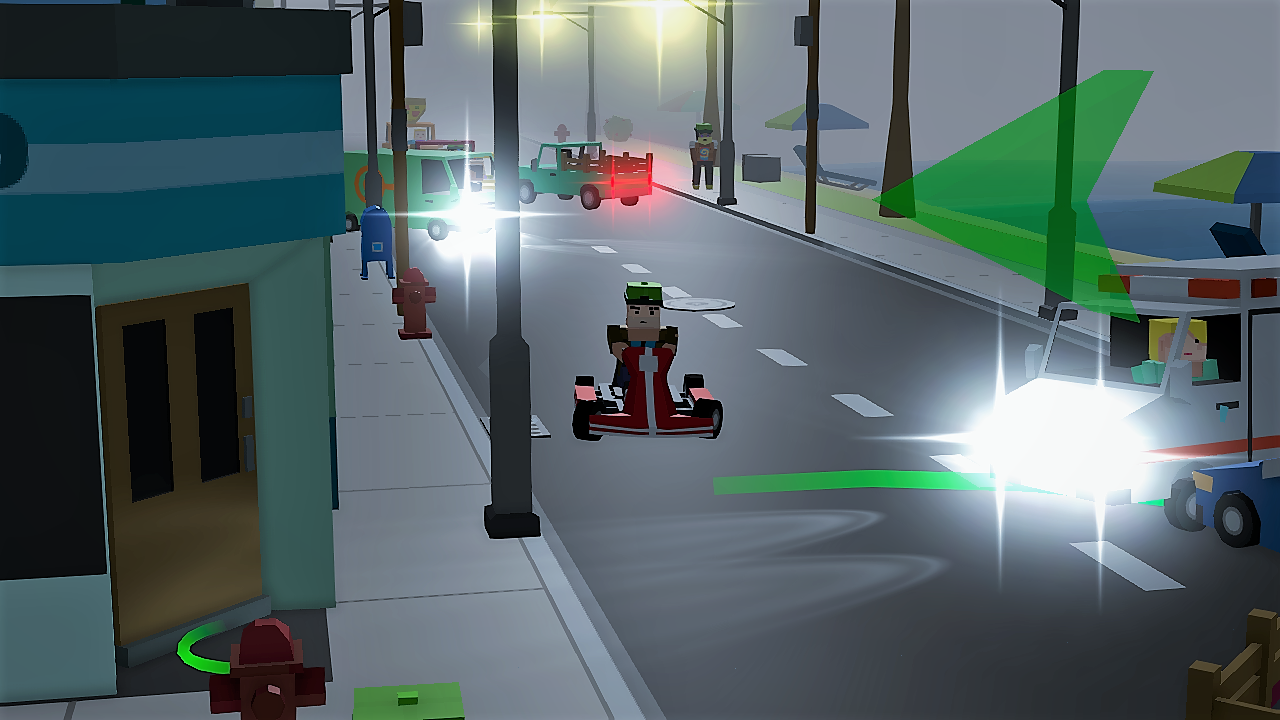 The Racer Update also brings a new mission to the catalog called ‘Street Race.’ First grab some wheels of your choice, join a race mission, and be on your way to a $3,000 first place prize. The races are generated randomly, and you have to hit 25 checkpoints before all your competitors to claim your victory.

New Developer and Future of BP 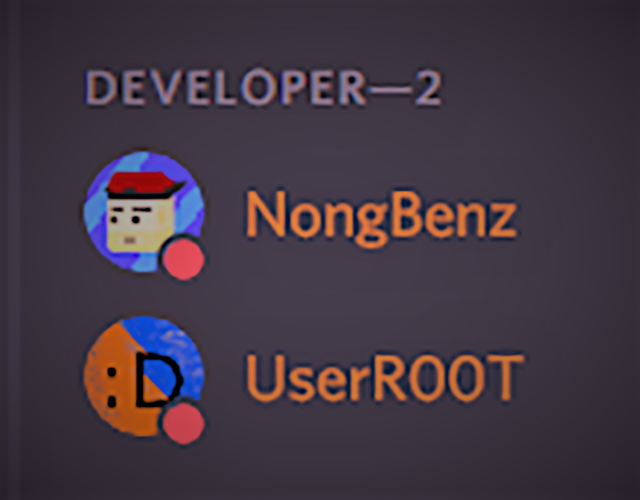 Broke Protocol welcomes UserR00T as an additional developer. Working together, we’ll get input from the community as to what you all want next and what we should prioritize. This will start with better communication with our playerbase and getting more feedback. BP now ships with a random feedback form after playing so we can get anonymous input. 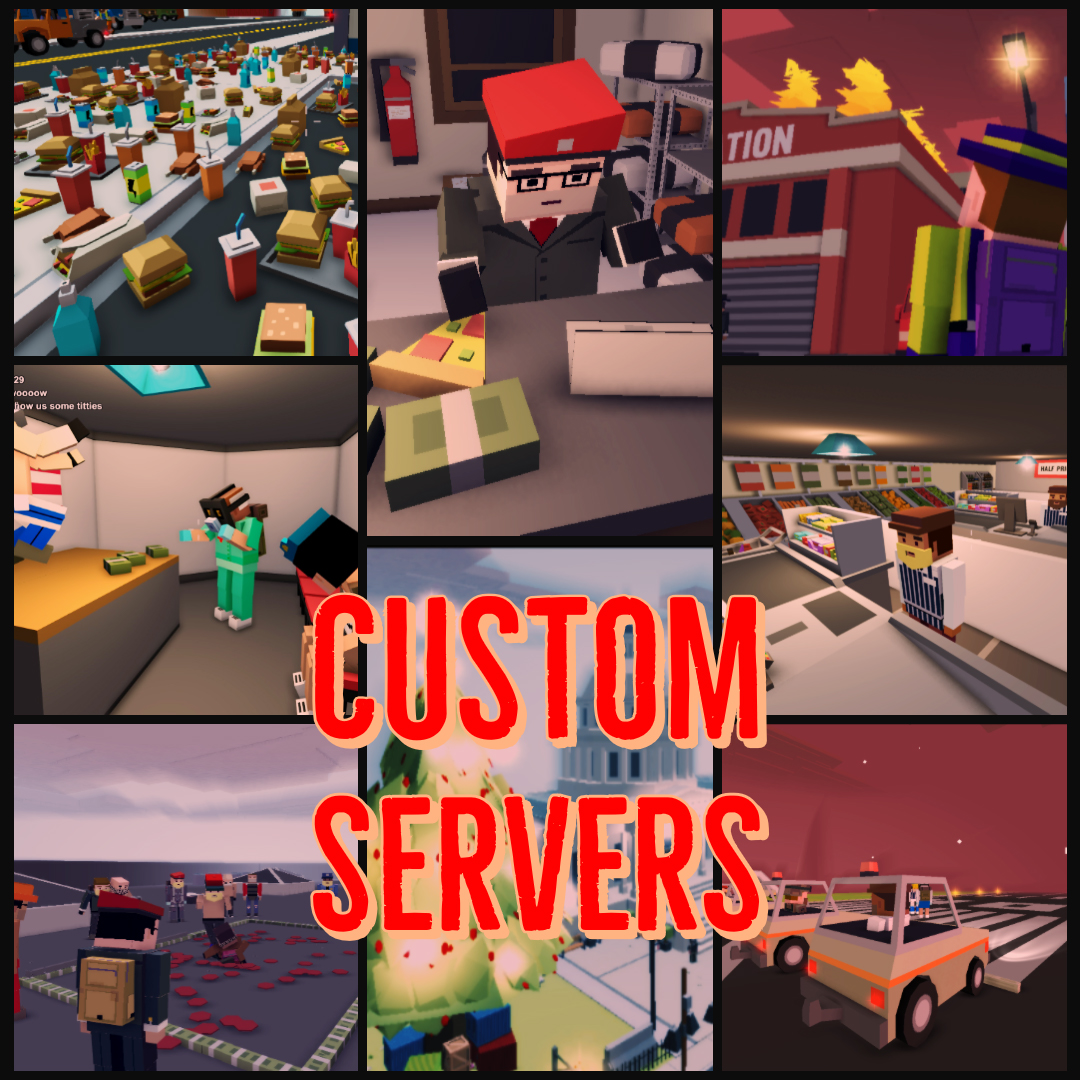 One of our first goals in BP is adding more ability to mod it out. First it’ll start off with scripting ability through an API, later the goal is to have a full UI framework, and even client-side mods and asset streaming. Big changes won’t be immediate, but the end goal is making BP the best and most versatile city RP game on the market. 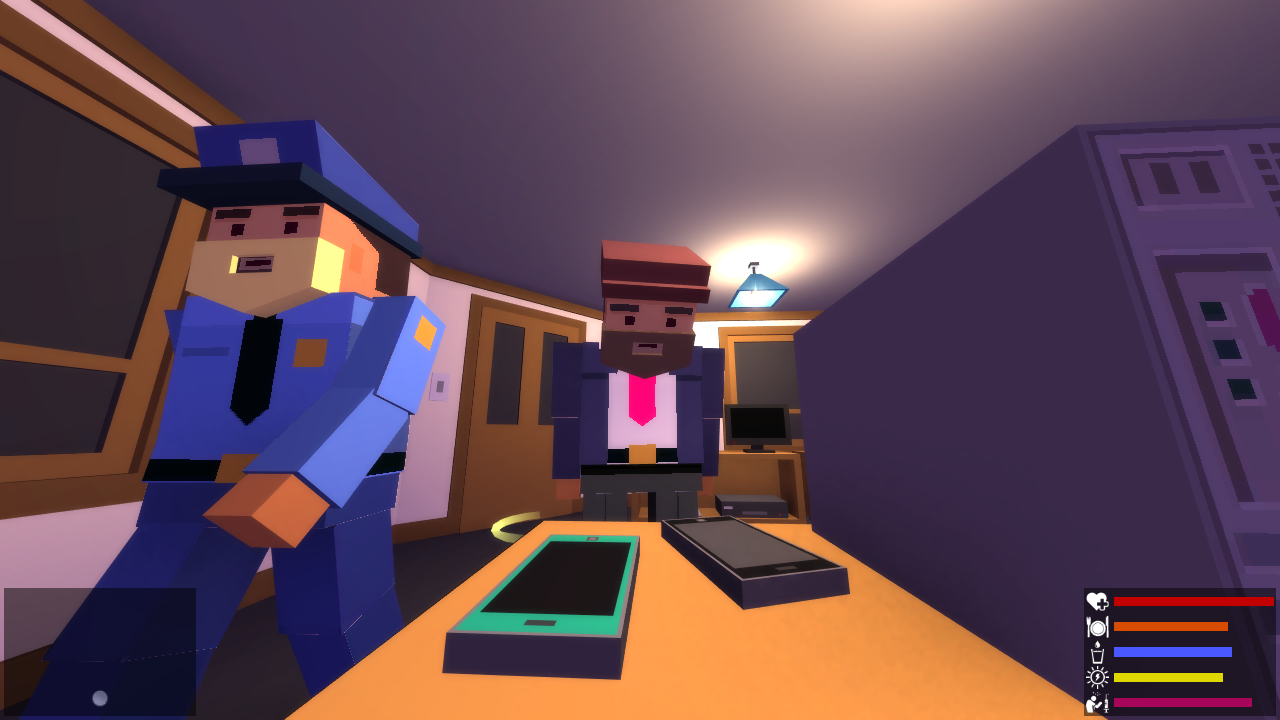 Also mobile. This week. That is all

What's happening with the Linux support?