Sometime in april, Retro Arcade Adventure Remade will be released for PC and XBOX. See the new Micro-Trailer and the four XBLIG screenshots. Also get a first look at the fake SNES gamebox. 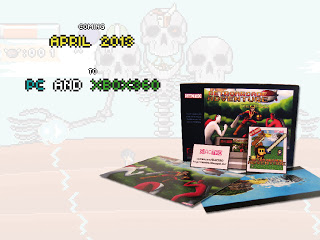 We are getting closer to the month that matters. Sometime in april, Retro Arcade Adventure Remade will be released for PC and XBOX. I can't tell what day exactly, that depends on peer reviews and amount of time to get the game onto some services. I also can't tell on what services RAAR will be released except of course XBLIG. However you will get informations on this as soon as possible.

Now for some visual news. I made a little Micro - Trailer for RAAR. I absolutely enjoyed the idea of Vlambeer, so I stole it shamelessly and made my own! Enjoy...


For a little bonus I want to present you the four official XBLIG screenshots you will encounter on the market: 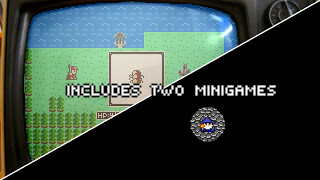 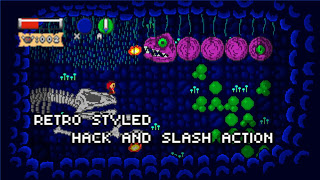 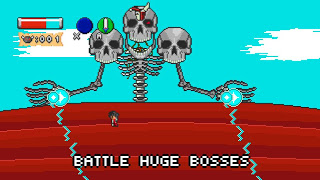 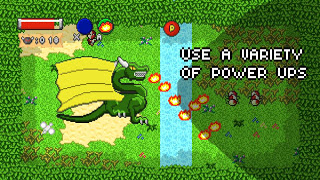 I hope I can give you some more specific informations about the releasedate soon.