Hello everyone, just a quick update to let you know what we're currently working on and when you can expect the next update to be released. 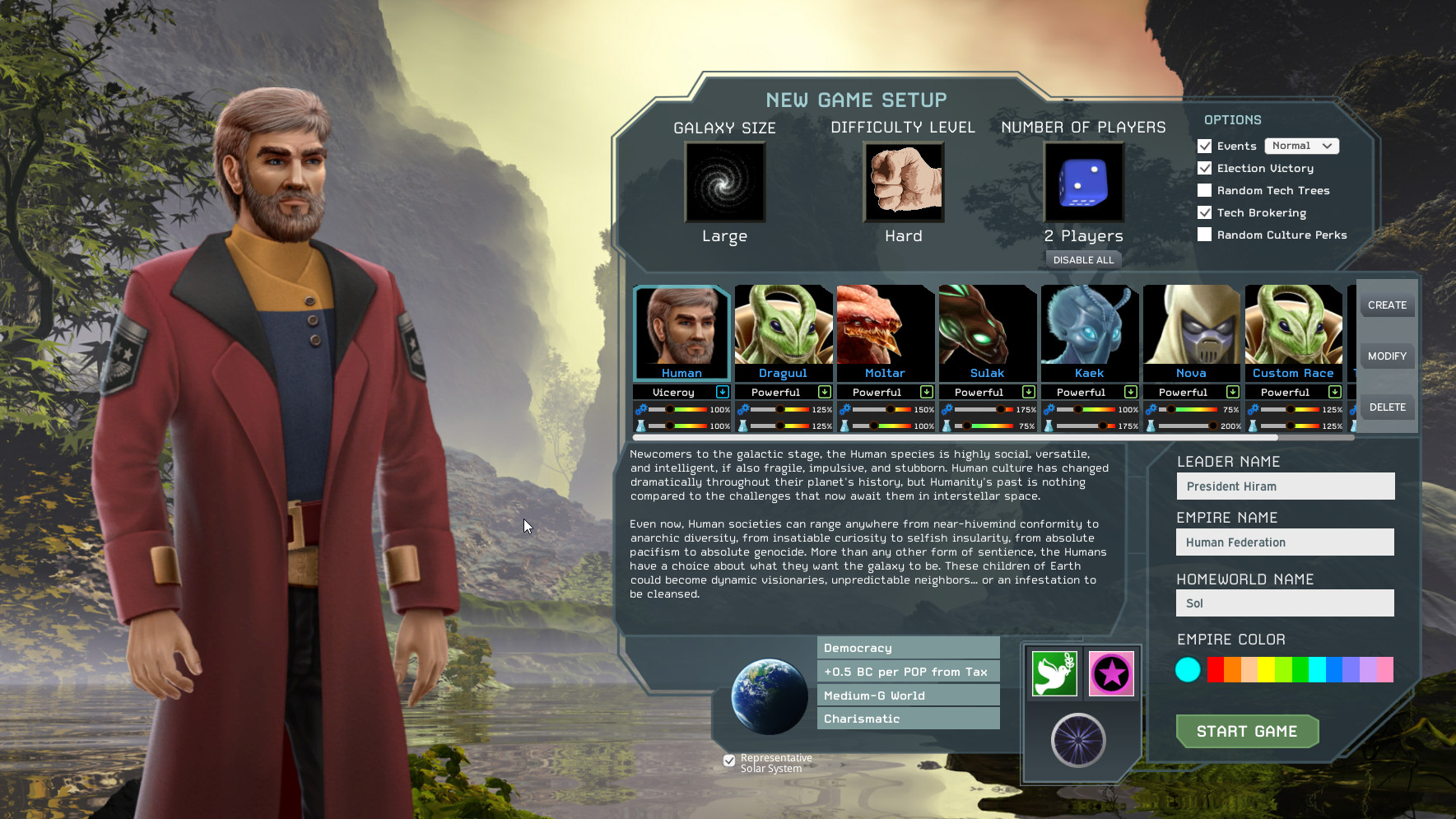 just a quick update to let you know what we're currently working on and when you can expect the next update to be released.

Quick preview on what you can expect from the 1.0.5 patch:

If all goes well we should be looking into releasing 1.0.5 in the next few weeks, so somewhere between early and mid October.

The team is working hard on new content for the game. While it's still a bit too early to share any specifics, there is one announcement we're just too excited not to share with our fans...

Work has begun to perform a significant overhaul of the game's graphics. You can look forward to improvements like: completely new ship 3D models for all races, a UI revamp, a revamped colony 3D view, and improvements to the galaxy map, diplomacy, system view, and space combat. All of these graphical updates will be provided for free as part of a future content update.

Thanks for buying the game, for playing and please keep the feedback going!