How we're responding to the game's launch and initial feedback

Totem Topple has now been unleashed on an unsuspecting world, and the initial feedback on the game is starting to trickle in.

To date, when I’ve watched people play the game, I’ve been able to approach them afterwards and quiz them on what they found the game to be like. Those observations have usually been made at gaming events, where there is a very different context to playing the game at home.

It’s been fascinating watching the youtube gameplay videos that have gone up so far. Most have been from reviewers or people I’ve provided with early demo codes prior to release, so they’ve all been around the 5 minute mark long for each mode. 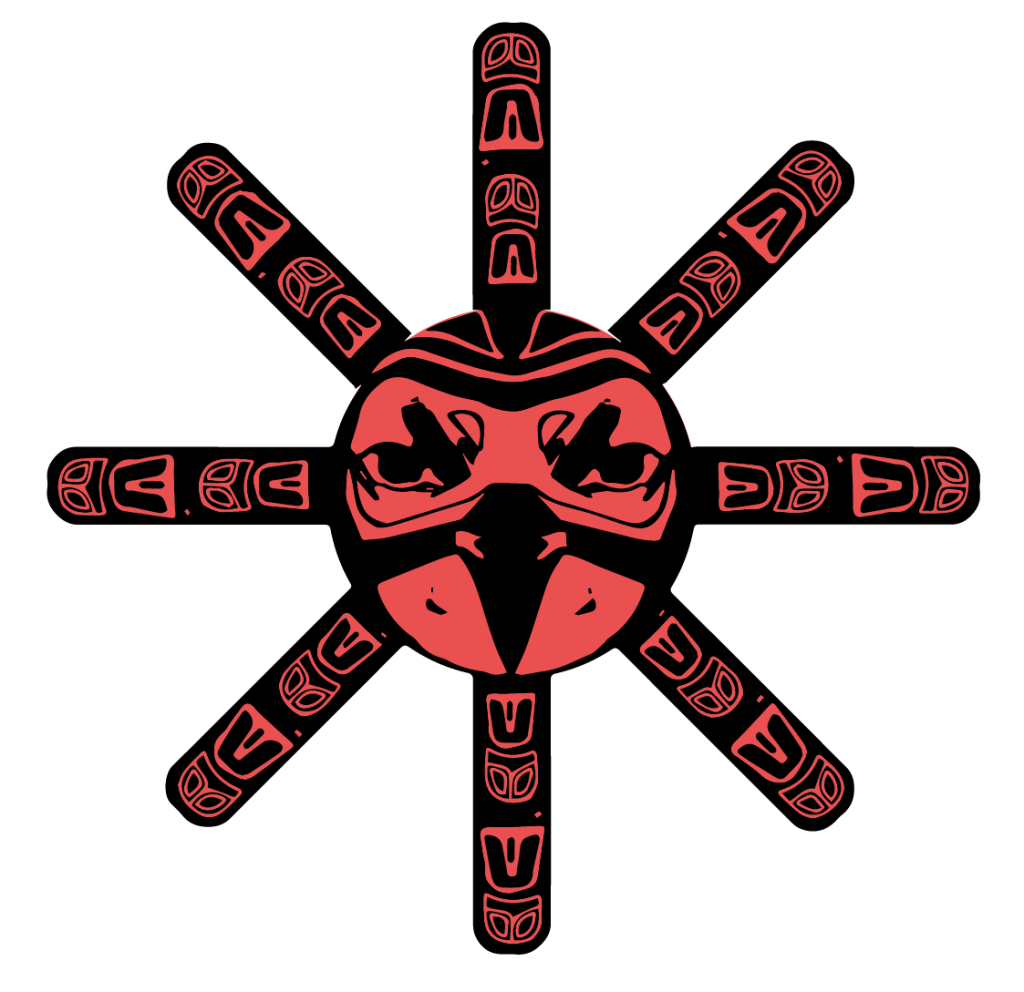 The immediate take home has been that Classic mode is just a touch too hard in the initial phase. People are taking a few minutes to work the game out, but then typically start down a path of maximising rate of fire. People also seem to be using the help section to find the best combinations, which is encouraging.

There’s definitely a need to kill lots of enemies at the start, to build up a good stock of supplies, so players can explore different strategies a bit later. This isn’t necessarily a problem per-se, even if it’s a little prescriptive.

In practice though, it’s obviously a bit too high an initial hurdle to get over. I’ve watched people basically get it, and think to myself “Ok, here we go, they should be alright from here”. Only to be taken out by an unlucky low spawn that goes under their fire.

There’s a number of ways we’ll now look at to solve this:

Extra Tutorial Steps – Including information about wings and increasing rate of fire, so that in the process of jumping through the hoops, the player is pretty much given the answer, at least for defeating the first wave of enemies.

Changing the order of the Heads – During the tutorial, people tend to pick the top left head. And are then prompted to put a beak on said head. Unfortunately, that head is the Owl head, which gives a rate of fire penalty, and is probably the worst head to use.

Slowing Down the Enemies – Slowing down the first wave of enemies will make them easier to hit, and so allow people to at least get a little further into the game, even if their initial strategies aren’t optimal. It’ll also help reinforce the message of shoot enemies, collect supplies, build more stuff.

Furthermore, in Frantic mode, the bird beaks aren’t nearly as useful as in Classic because the enemies are simply moving that bit faster. In some cases, people have even commented that the game is broken, because the arrows look like they’re just passing through the enemies. In fact, the enemy hitbox is just it’s round core, and not the outer spikes, but try telling that to players. To them, it looks like a hit, but there’s no effect. So probably what we’ll do as well is just increase the hitbox size on the easier enemies.

Fortunately, the enemies are set up that changing the earlier spawning enemies won’t affect those spawning later on down the line, so the initial game can be made easier without reducing the challenge of the latter stages. It’ll mean the difficulty curve has a bigger step-jump in the middle section of the game, but that’s likely worth trading off for people to get more into the early game.

Hopefully, we’ll be able to patch at least some of the changes in relatively quickly on PC, perhaps as early as next week! Though that probably won’t include extra tutorial steps, as they would also require translating into French and Spanish. As for Wii U, we’re already working to fix one or two other minor issues (especially on the leaderboards). That first patch submission is fairly imminent, and will take between 2 weeks and a month to go through Nintendo's processes. With any luck they'll be in the game by Christmas!