We have updated QuestRun with another Dungeon, next step is candidate version

A big update with a third Dungeon, the HellGate ! It's the toughest and the hardest Dungeon yet. It features 23 new Monsters, including the 3 Demon Lords which will team up to fight you ! 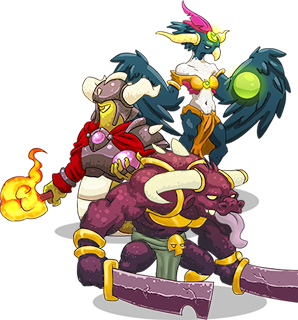 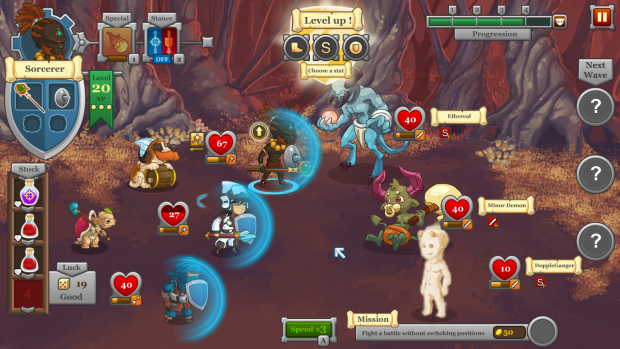 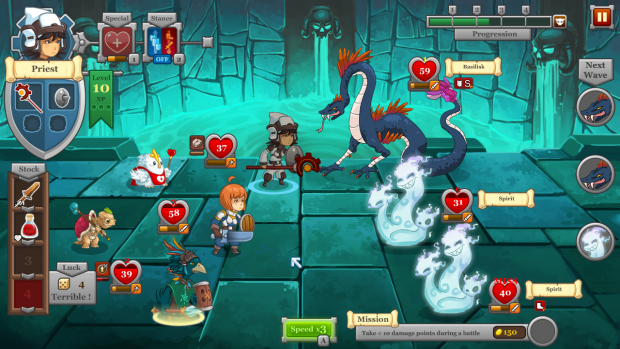 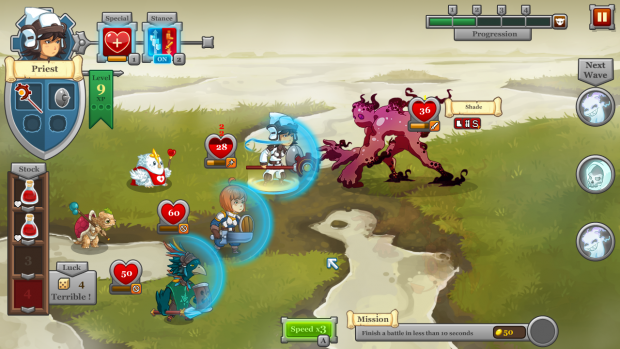 Another community-driven feature. For 3 crystals, you will be allowed to pick your favorite team !

We will release the final version soon. Even we are mainly debugging and polishing, we're also adding a couple of feature, like the Totems 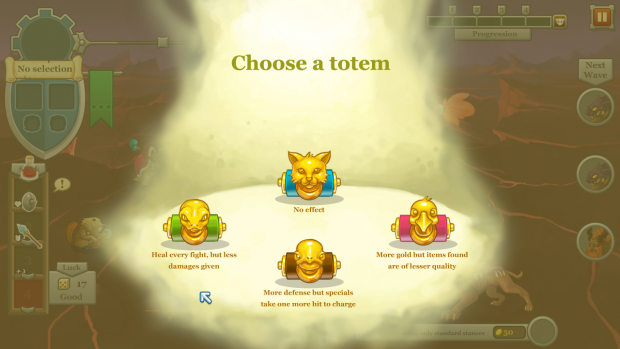 They can give you a bonus or a malus for an entire Dungeon, allowing even more exotic strategies !

This is the final Dungeon of QuestRun. It features all the monsters of the game in a endurance run which lasts 15 chapters.... 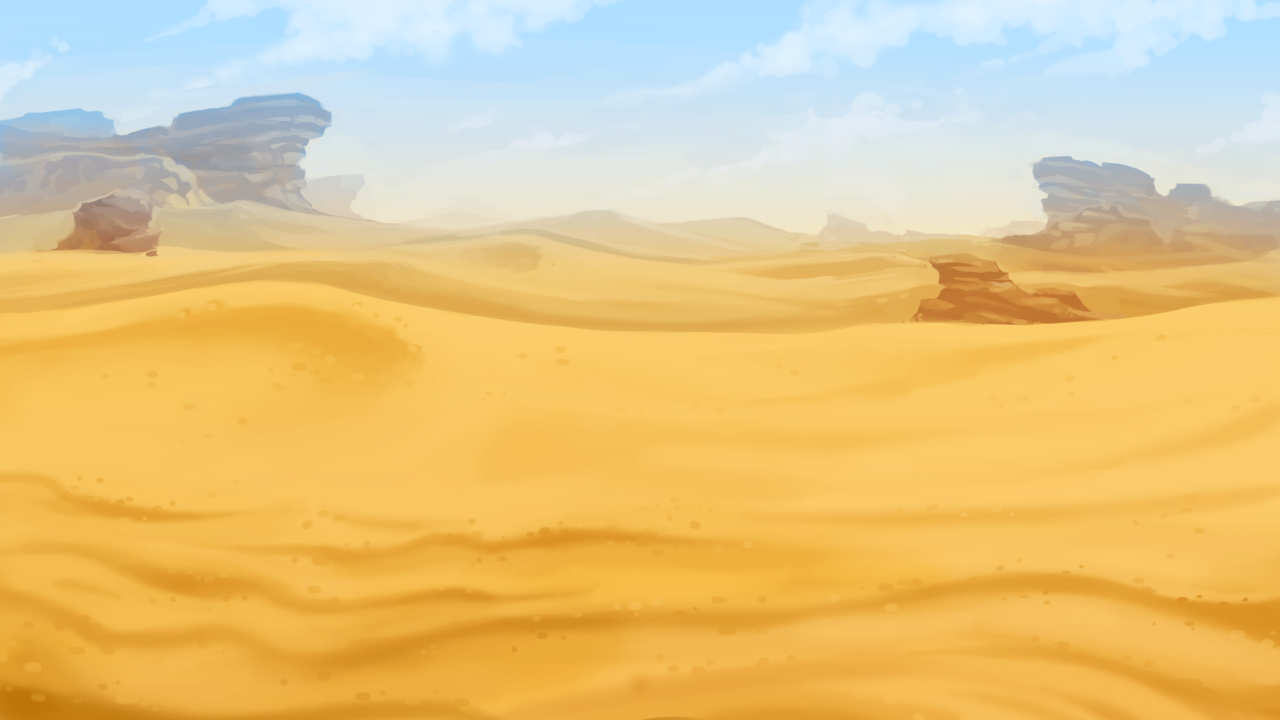 Amazing, team select! You did it!
Thanks a lot!
I like new caracters, the aprentice is so weak and become so strong, it's realy interesting but Vampire is a little hard to handle. The thief is fun to play too, but I give him a sword when I can get one.
I like event bakcground and dungeon ending is more equal to the game itself.
One last thing, when I select my team I need to pay to change pets. Would be nice to be able to change them without paying just like caracters.
Sorcerer quest is the best, gnome or shrine, that's the deal!
My new dream team, sorcerer, priest and aprentice.
But I like bard too for luck and special. Tank is not my kind of play, but fun to play too.
I like your game, I want some more....

Hey guys, thanks a lot for the support and feedback, it really meant a lot to us !