Pursuit of Power® 2 is a real-time strategy game with a different focus than traditional RTS games. Players connect fortresses together in order to build, research technology, generate bonus resources, defend allies, and lay siege to enemies. Each player has a leader unit that summons structures and casts powerful abilities. There is a priority system for enemy targets and a rage mechanic that affects combat in multiple ways.

Fight through a single-player campaign game with unique content and objectives for your leader. Play local and network skirmish games with up to 10 players. Join a team with allies that can come to your aid. Create new skirmish games using a map editor with a rich set of features.

These are some of the player units that have been created so far. The first set shows the three leader classes, which are the Shadow Knight, Mage, and Stalker. They are the strongest unit in the game and can cast powerful abilities at selected locations.

The Dark Treant is the Stalker's siege troop. They are able to absorb an enormous amount of damage from structures. Crows come to their aid, carrying barbs from their twisted branches to provide allies with a damage shield. This troop will eventually have a visual effect showing crows flying around them when their special ability is cast.

Portals are the hub of each fortress. Zealots and troops are summoned from them. Power is generated when they are over active magic sources. Portals can only be damaged when all 4 fortifications towers are down. They can be captured when damaged enough to leave the magic source unprotected. Levels are automatically gained and upgrades become available at max level.

Fortifications protect the portal of the fortress. They automatically gain levels during pulse events, which makes them stronger and inflict more damage. When destroyed, fortifications are summoned back when their refresh timer is ready. The amount of refresh time depends on how many friendly and enemy banner zealots are connected to the fortress.

Tier 1 towers are the main combat structures. They are summoned by leaders at any open location. These towers have special abilities that are available at regular intervals. They gain levels over time, making them more powerful. Placing them at strategic locations early in the game will create a solid defense.

Tier 2 towers are another combat structure with an additional role. They are used to sacrifice enemy zealots that get within range. Those sacrificed zealots generate prestige, which is used for the most powerful upgrades and abilities. 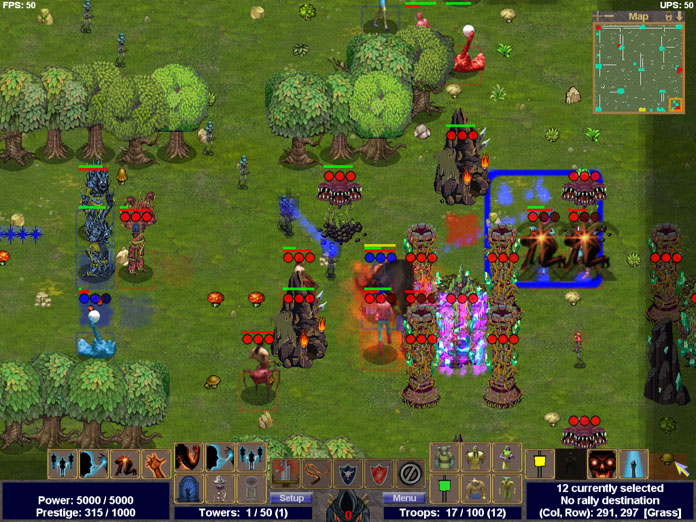 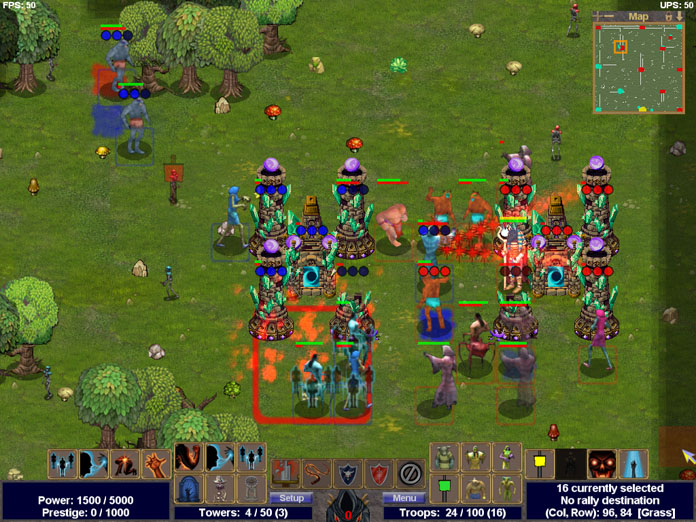 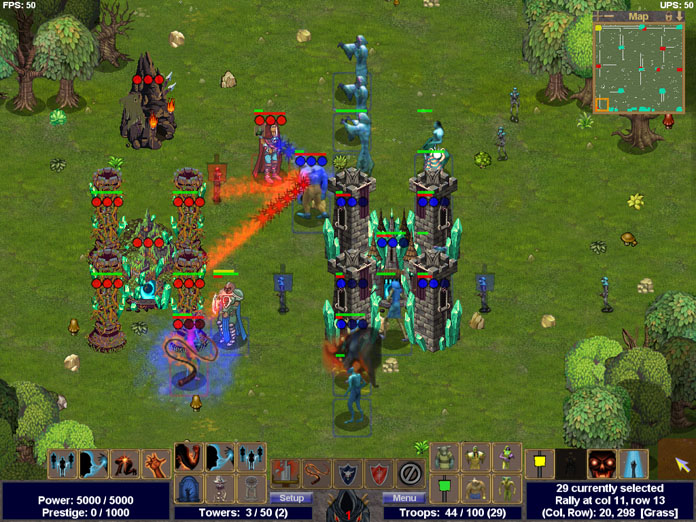