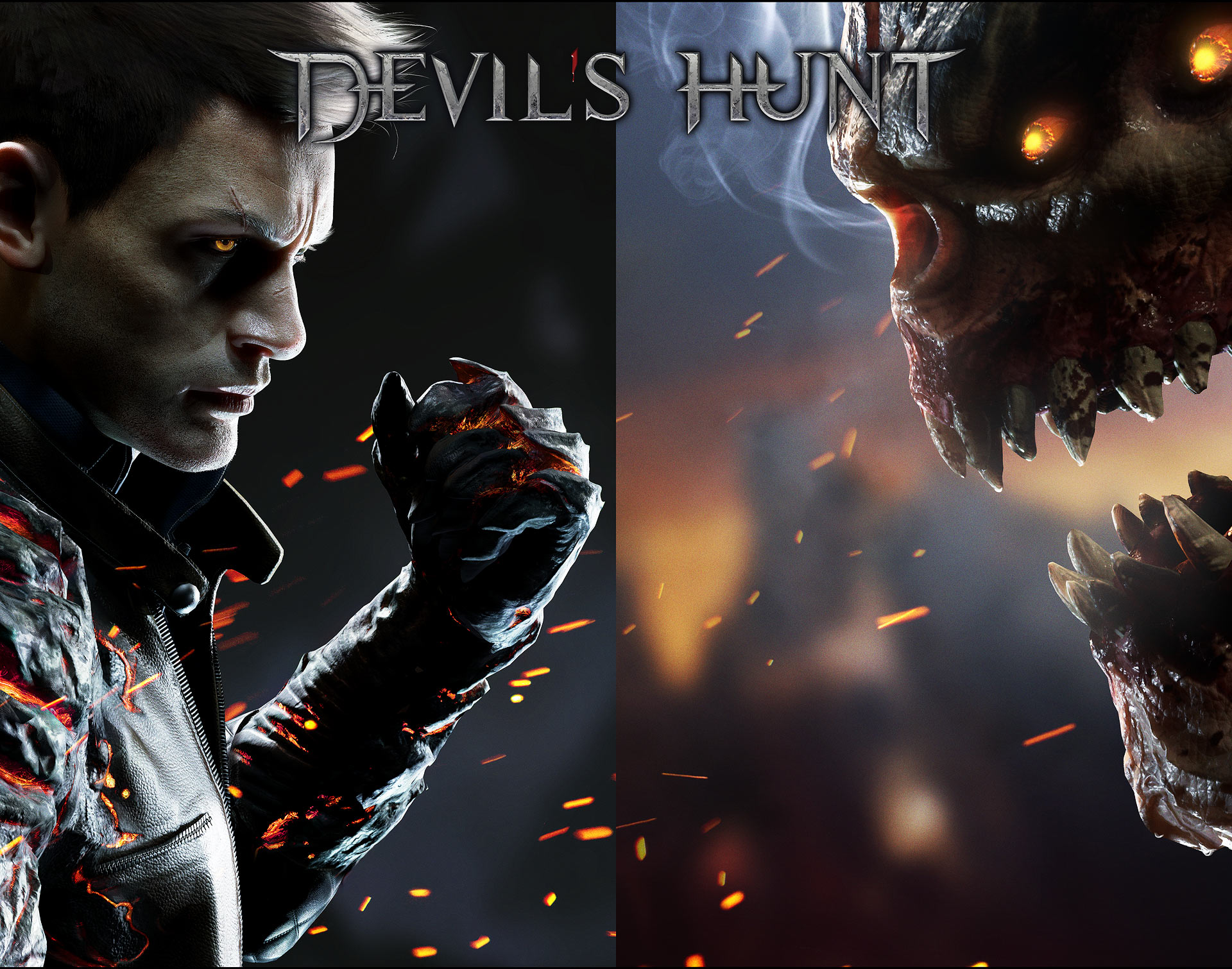 Demon’s suck. Finding out you may just be one? That’s the pits! Thankfully, bombastic punch-em-up, Devil’s Hunt, is coming to help work through your inner struggle between good and evil. 1C Entertainment is excited to announce that Devil’s Hunt will launch on Steam on September 17, 2019, with subsequent releases on PS4 and Xbox One - as well as a newly-announced Switch version - in the first quarter of 2020.

Originally slated to launch simultaneously across all platforms, the decision to shift Devil’s Hunt’s console launches into early 2020 was not one that was made lightly. Both 1C Entertainment and developer Layopi Games made the decision in order to ensure the game’s PC debut has the polish and commitment to quality befitting an extravagant third person action game where players fight their way through Hell, Jerusalem, and... Miami?

Step into the designer shoes of Desmond, your not-so-friendly neighbourhood anti-hero and general Miami nuisance. Turns out, he’s forged a deal with the devil and is firmly planted in the middle of a cosmic struggle between angels and demons. With the fate of humankind hanging in the balance, Desmond must come to grips with his demonic new powers as he literally punches his way through hell, taking down all manner of fearsomely angelic and demonic creatures.

Devil’s Hunt launches on PC on September 17, 2019, with a console launch (PS4, Switch, Xbox One) in Q1 2020. For more information, be sure to Wishlist the game on Steam and follow Layopi Games and 1C Entertainment on Twitter. In addition, for any press attending Gamescom this month, be sure to contact bryden@evolve-pr.com to schedule your chance to go hands-on with the game ahead of launch! 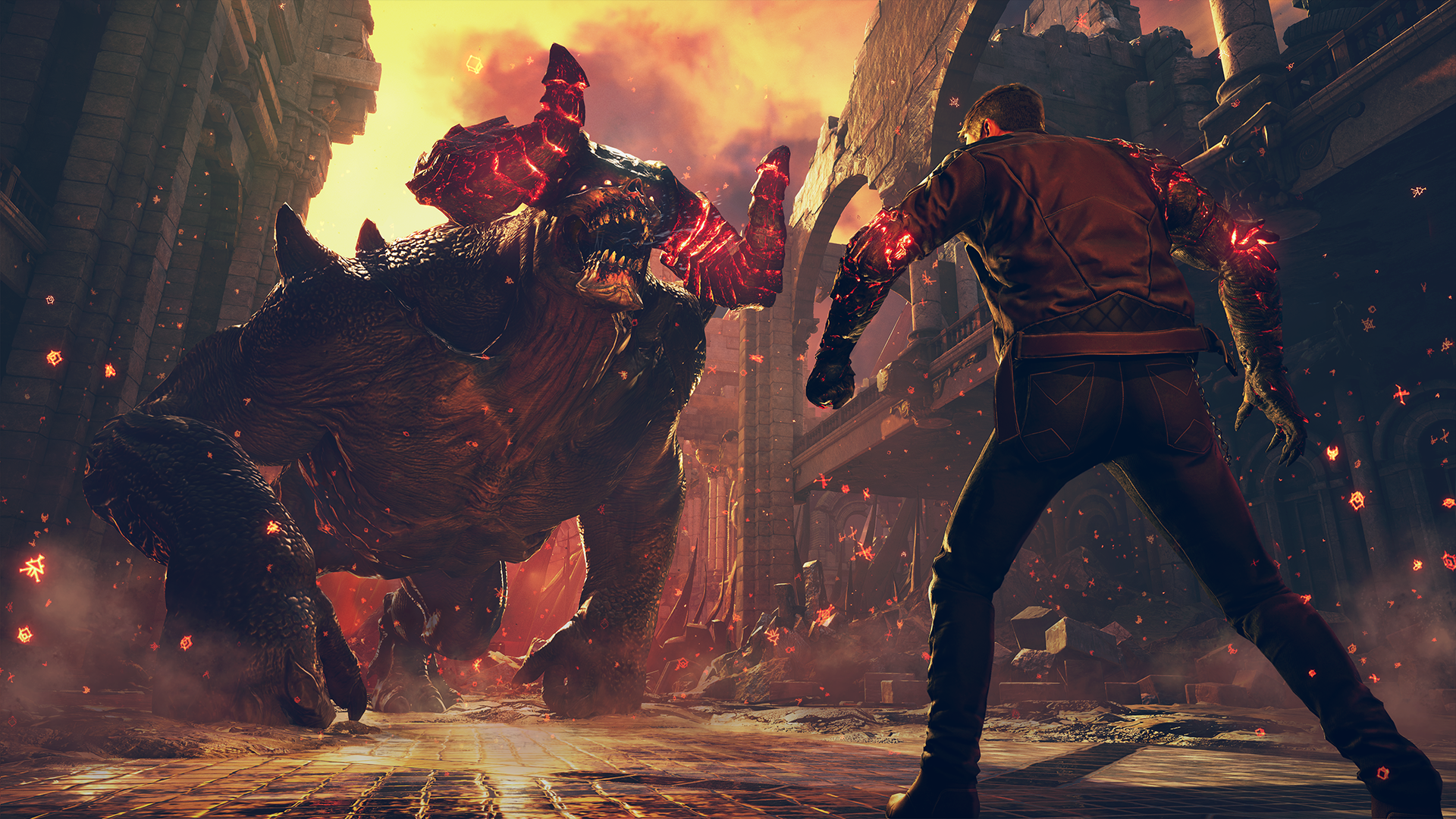 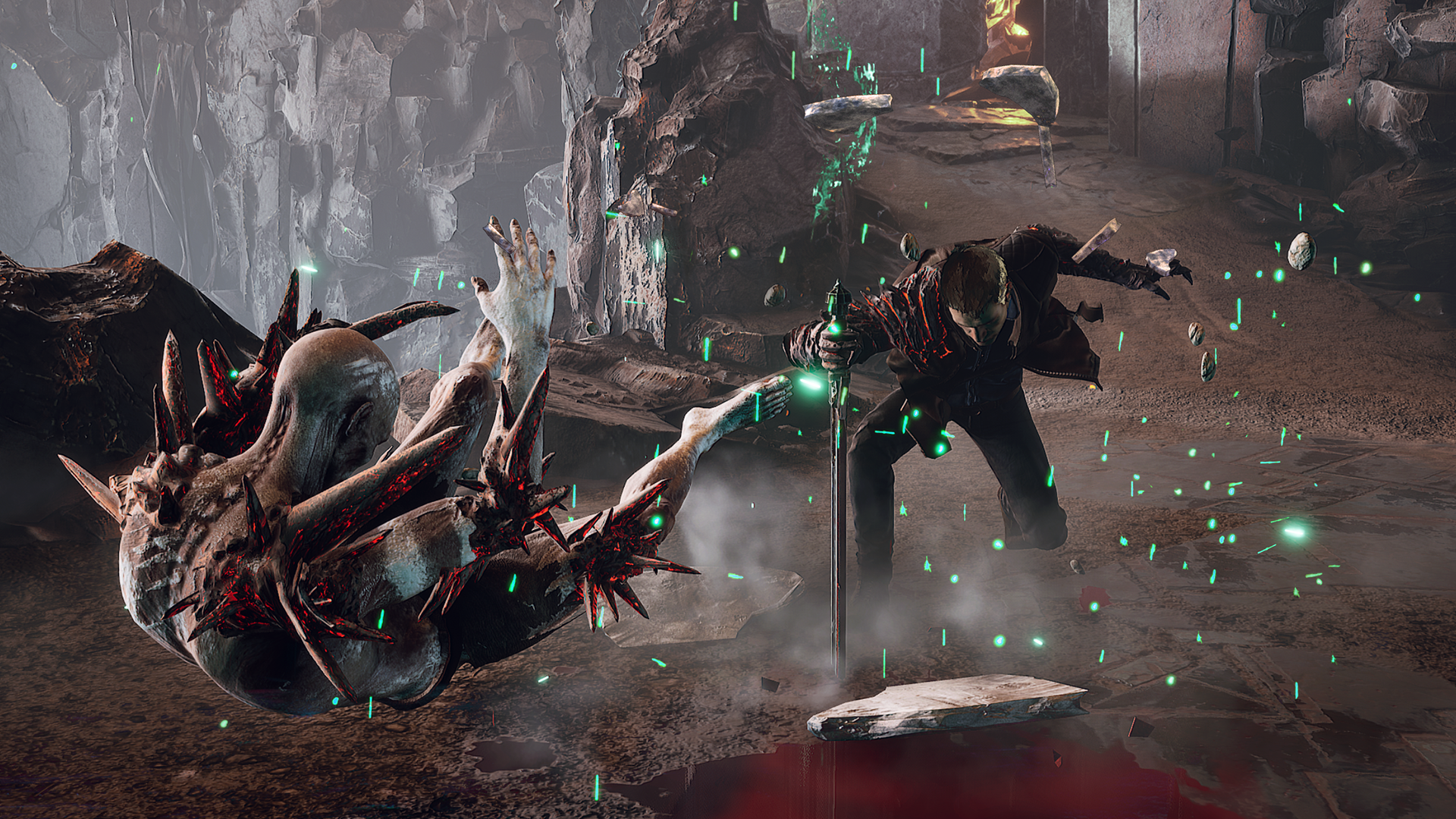