The Interest and support around Pulsar has been overwhelming and I want to thank everyone for helping make Pulsar a great success. I’ve had some requests from people wanting to know why Pulsar, what makes it so special, how do you expect to compete with the other Space Combat games that are under development? I wanted to blog this week to better describe what Pulsar is, and answer these questions.

There are a lot of great space combat games coming out. I have personally supported the kickstarter for two I’m really excited about, Star Citizen and Elite Dangerous. Both of these are from two great companies who defined the genre back in the day. When Chris Roberts, creator of classics such as Wing Comander and the new Star Citizen, was asked why he’s supporting Elite Dangerous, he replied that he thinks there is plenty of room for competition in this space and he felt Elite Dangerous although similar was also different enough from Star Citizen that he didn’t feel threatened and wanted to support the genre. I couldn’t agree more. Space Combat games have kind of gone by the wayside the last several years, and except for a small smattering of games, none have really dominated the market. It’s time for a resurgence of the genre, and I want to be a part of it. I’ve always loved Space Combat games, having played every version of the Wing Commander series, Star Wars Series, and just about everything else.

I’ve had a vision for around 25 years now of what I think will revolutionize the industry (not just the genre) and I’m excited to bring it to the public. Until recently the technology wasn’t ready for my vision (“The C.O.R.”). Now that we have the technology I need to develop a larger team as its too big a project. That’s why I’m focusing so intently on Pulsar. Pulsar will be a great game in its own right, but will also serve as the foundation for “The C.O.R.” so it’s critical that we do Pulsar right, to ensure the right foundation going forward. (Follow me for a future post to learn about "The C.O.R.") 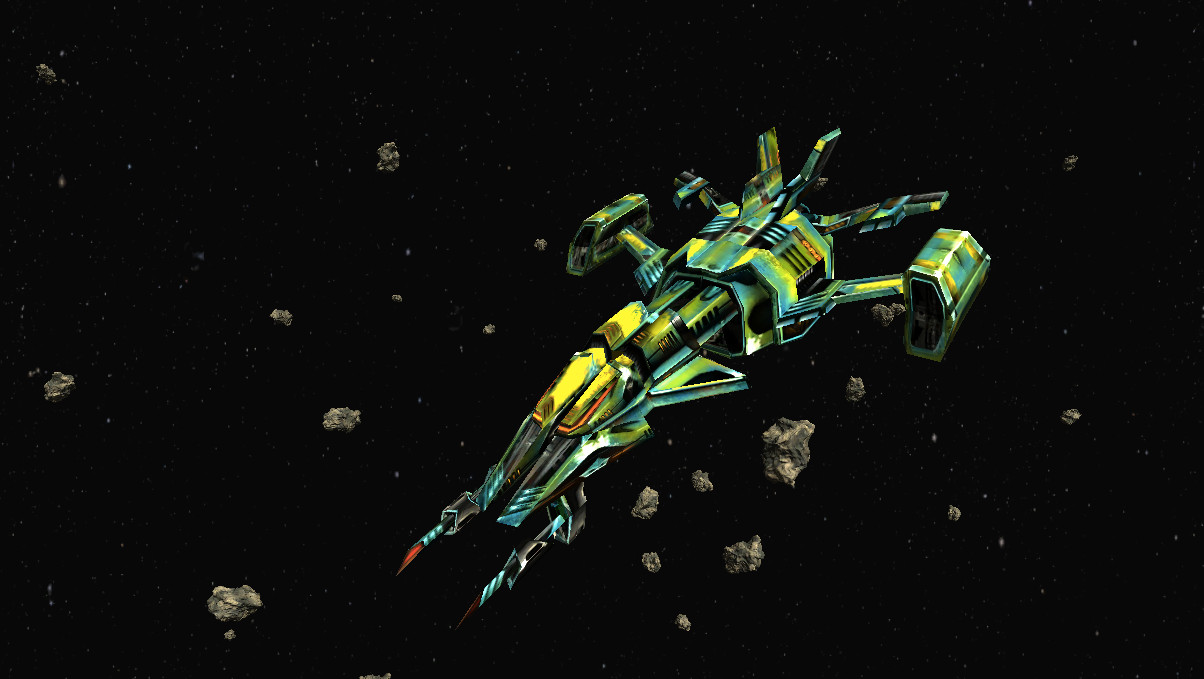 Setting Pulsar Apart from all others

First and foremost, what I think will really set Pulsar apart from the other games is that it’s focused on team combat, not individual gameplay or simple pvp combat. The idea behind Pulsar is to have player’s focus as part of a team and hopefully return for repeat tournaments again and again. We’re putting a lot of strategy along with twitch shooting into Pulsar and the teams that develop a successful plan, and can execute well, will be victorious. Most multi-player space games focus on individual leveling and game play. As you play you might encounter other humans and NPC's but wont necessarily interact. In other cases you might escort a friend on a mission, but then it's just a few of you. Your goal aside from having fun is to self level and upgrade your character. Pulsar instead is about leveling the team. You work as part of a team to level the team. Through leveling your team gains knowledge which translates to upgrades, new ships, weapons, and other capabilities. If the team is successful so are you. In some ways its like an online COD or Team Fortress, only in space. Games aren't persistent, but your stats will be, and hopefully you'll settle into a team that you'll play with again and again.

We’ll provide a mechanism for individuals to join games and find teams to play with, and we’ll provide ways for groups to define themselves as a team and always play together as a single unit. We’ll provide player and team stats tracking. We’ll provide ladders, tournaments and team matching to provide easy and fast, exciting and challenging game play to all levels.

Pulsar will have several game types including simple death match, team death match and capture the flag scenarios, but the two that will really set Pulsar apart are Demolition (Base Hunt) and Domination (RTS and Twitch). 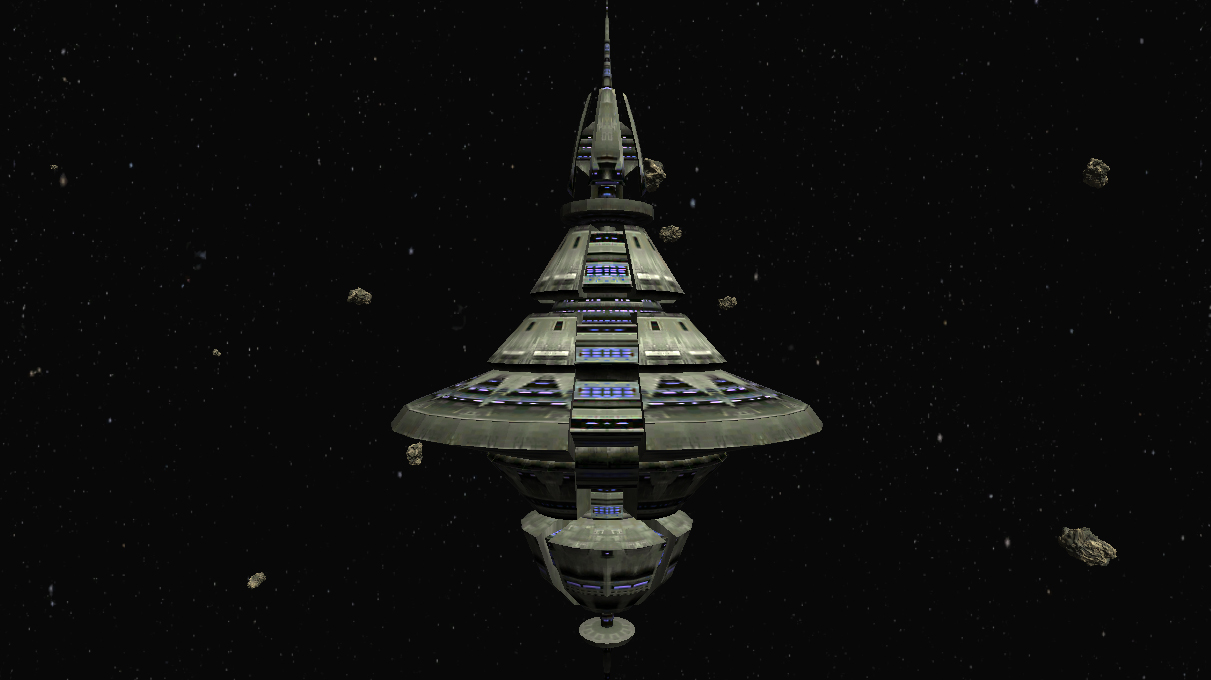 Let me cover the latter 2 in more detail:

Domination is what makes Pulsar really special. In Domination the objective is to destroy all the competing team’s bases and take control of the system. However, it’s not just about combat; we’ve added a touch of strategy through the use of team resources and their management. Bases in Pulsar are extremely powerful, protected, and reinforced structures, and teams will need to reach a science level of 10 before they’ll acquire the right weapons necessary to take out an enemy base.

To reach each science level takes time, and teams will need to acquire resources to power the science station. The more resources, the faster your team can level up. It’ll be up to the team to figure out how to best balance of resources for your team’s strategy. More resources towards better weapons might mean your opponents reach a higher science level before you. Use your resources wisely because too few spent on upgrades can leave you vulnerable to attack, but spend too much and you’ll fall behind in your science leaving you at a greater disadvantage. Die too much and lose valuable resources to respawn and replenish your vehicles. With each new science level also comes new upgrades, so don’t waste time, help with mining to speed things along.

As the game progresses players are trying to gather resources for the team while also trying to slow down the other teams. Fierce dogfights will ensue while teams race to gather more resources. Imagine up to 4 teams of 15 players each; we’re talking about 60 players in huge and fierce online furies. Further attacks on enemy bases can deplete their resources slowing down their quest towards the next science level. Be careful, as team’s level up, they acquire improved weapons, armor and ships. Strategically placed turrets and fighters can be used to defend a base. Some ships will be optimized for speedier mining while others are optimized for improved combat or reconnaissance missions. Leverage your team wisely to outwit and outgun your opponents and reign victorious.

Wow, I’m getting myself excited just describing it to you. I hope you can appreciate after reading through this quick overview that we’re very different from the other space combat games out there, and there’s plenty of room for all of us to “play” nicely together!

Demolition is a little different from Domination, focusing more on the team based twitch combat and less on the RTS aspects. You won’t have to deal with mining, resource management or science leveling here. Instead all teams start out at science level 10 with full upgrades available. Bases are heavily fortified with several energy shields for maximum protection. Teams must knock out all the shield projector pods to expose a base before destroying it. You’ll need to keep some players back in defensive formation to protect your base while others need to hunt through asteroid fields, jump gates, pirate infested sectors, and more to find the enemy installations and destroy them before being destroyed themselves. It’s fun, fast and intense. Fly with or against your best friends in heated dog fights and see who will reign victorious tonight.

I'm trying to build a following so I can easily find you when I'm ready for testing and feedback. Please follow me on twitter @3dmuve or Twitter.com and please like my facebook fan page at Facebook.com. 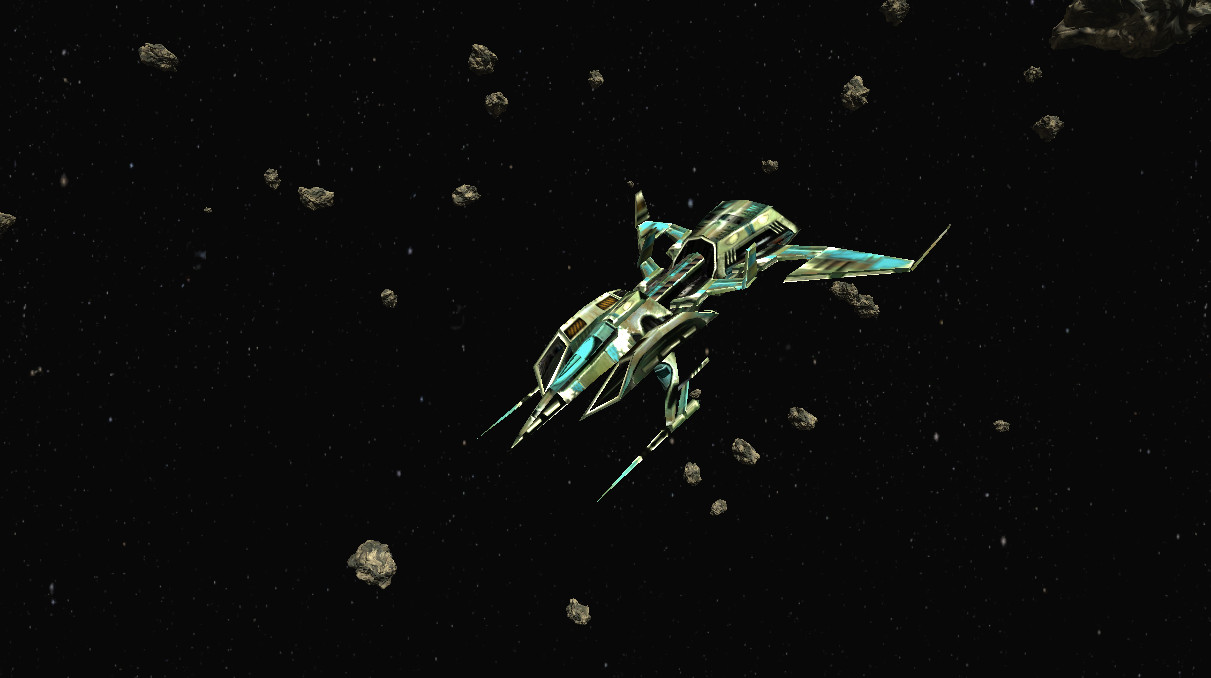 Thanks and stay tuned for more exciting updates on Pulsar.