The last two weeks I was mainly focused on fixing bugs and programming new functionality.

Aside that, the labyrinth now has blood puddles, it really enhances its look. 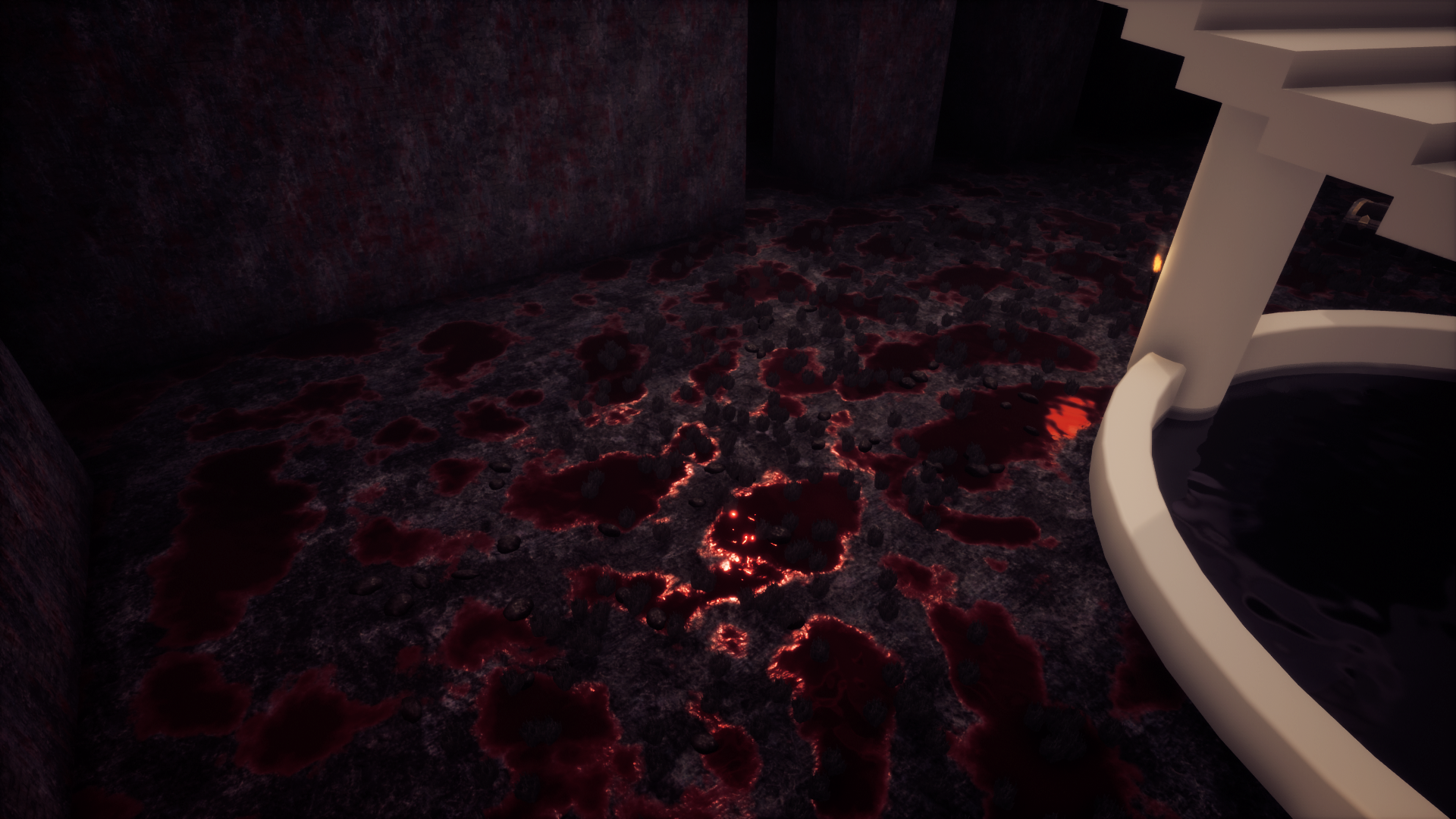 There's a new zone in the works... 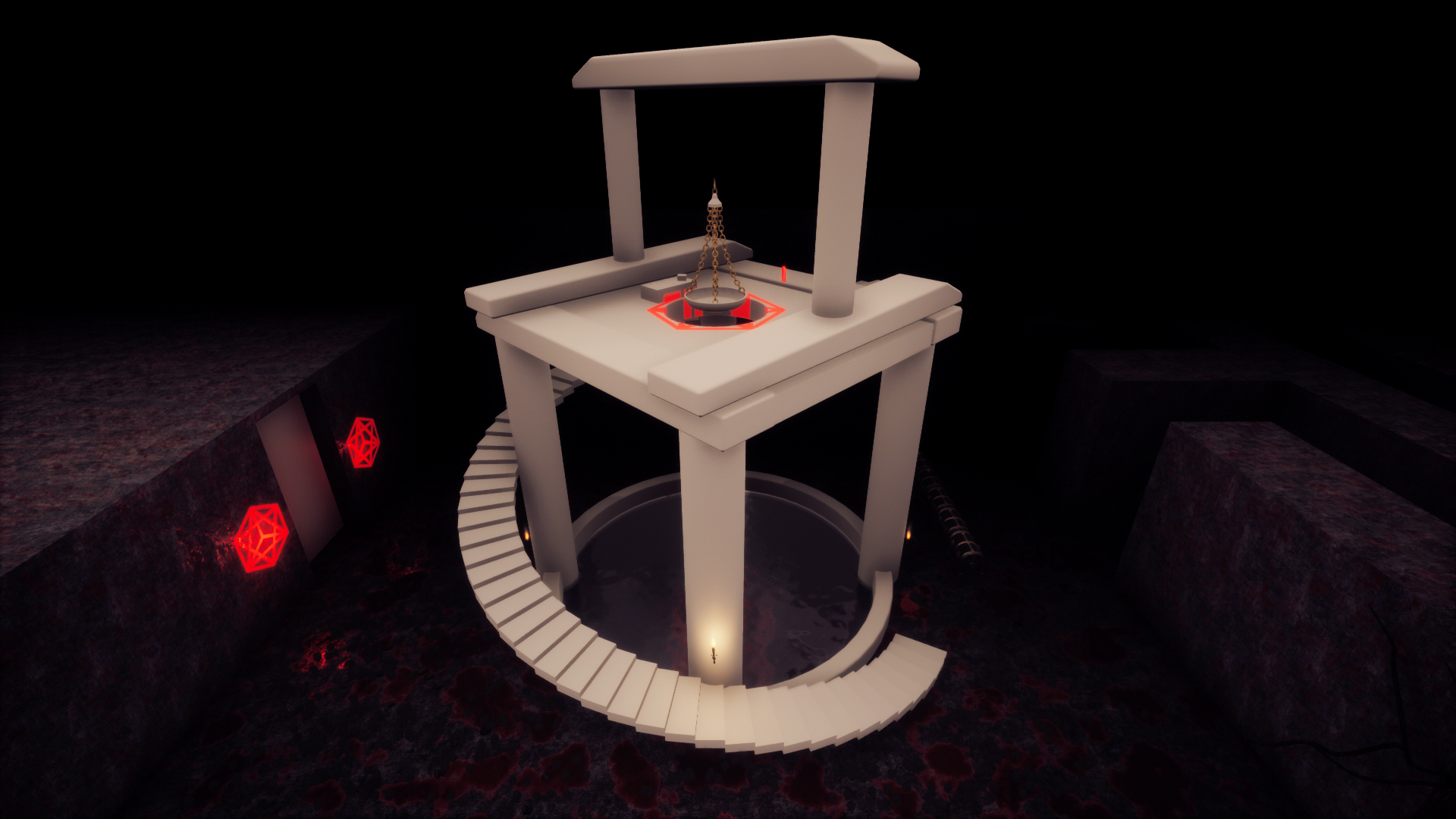 This is still a work in progress so it's still not implemented but objects soaked in golden water will turn gold, this changes their use.

In the previous version of the game the book was inside the character's hand, now it's fixed.

I'm also working really hard on the story but I really don't want to spoil it to anyone so this is it for this update. See you in the next one and thank you for reading!

Previous version of the game: Paragonearth.itch.io​​