This time I focused more on improving the art with an emphasis on making the rooms feel less empty.

This time I focused more on improving the art with an emphasis on making the rooms feel less empty.

The reason for that is something I've been thinking about for a long time, something which unfortunately won't come to fruition, the whole castle being explorable. As much as I want it I decided against it mainly for two reasons, the first one being that it will take an immeasurable amount of time to complete(there are ten floors after all) and the second and the most important one is that even if I succeed, the castle will feel exceedingly empty and bland, just like in the previous version. So instead, I decided to polish everything that already exists to the maximum, filling those rooms with meaningful objects and then adding some extra places here and there. On top of that, I'm remaking the game's endings and objectives so I believe this decision will contribute for the better as a whole.

These are the improvements I made this time: 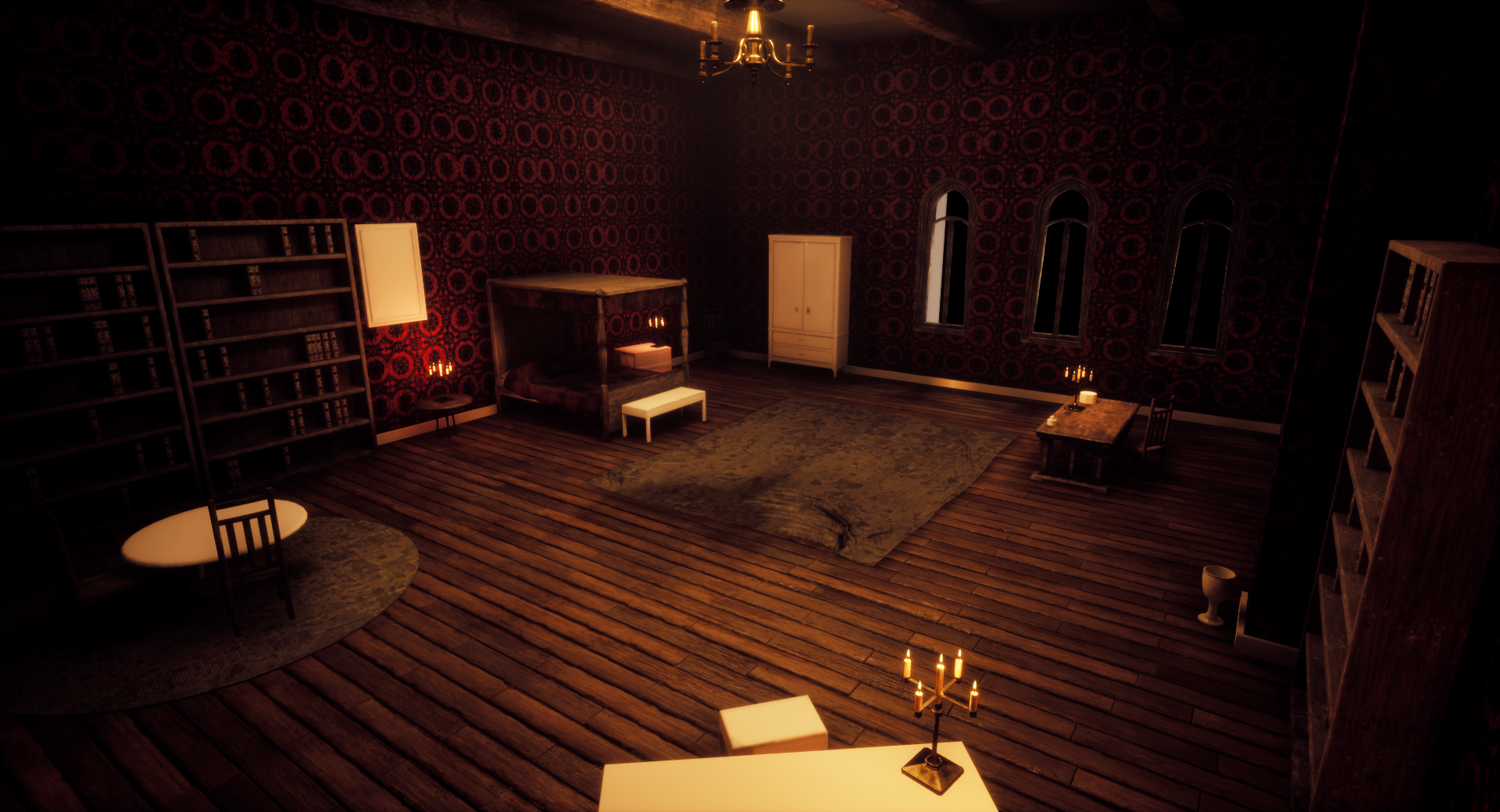 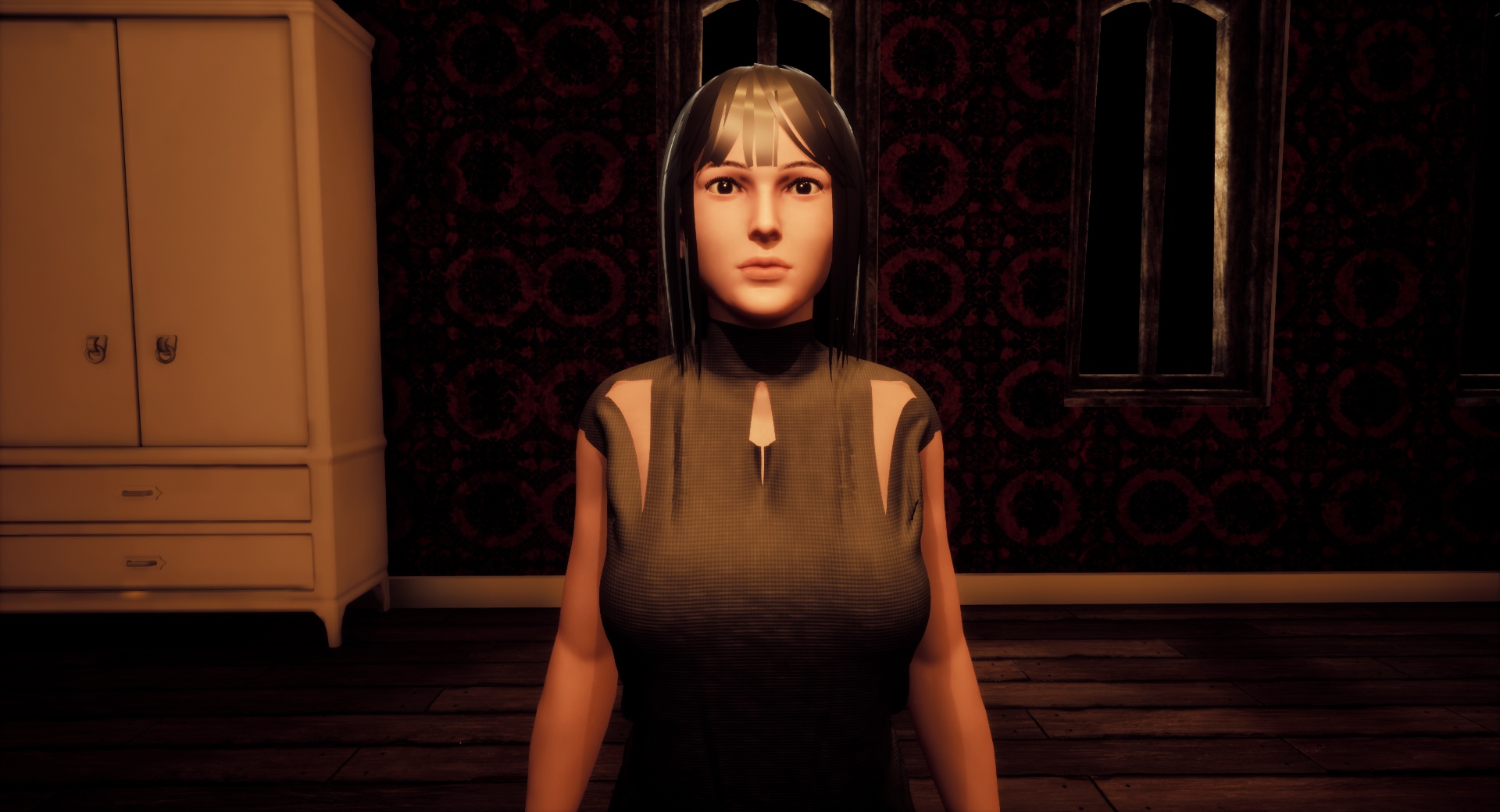 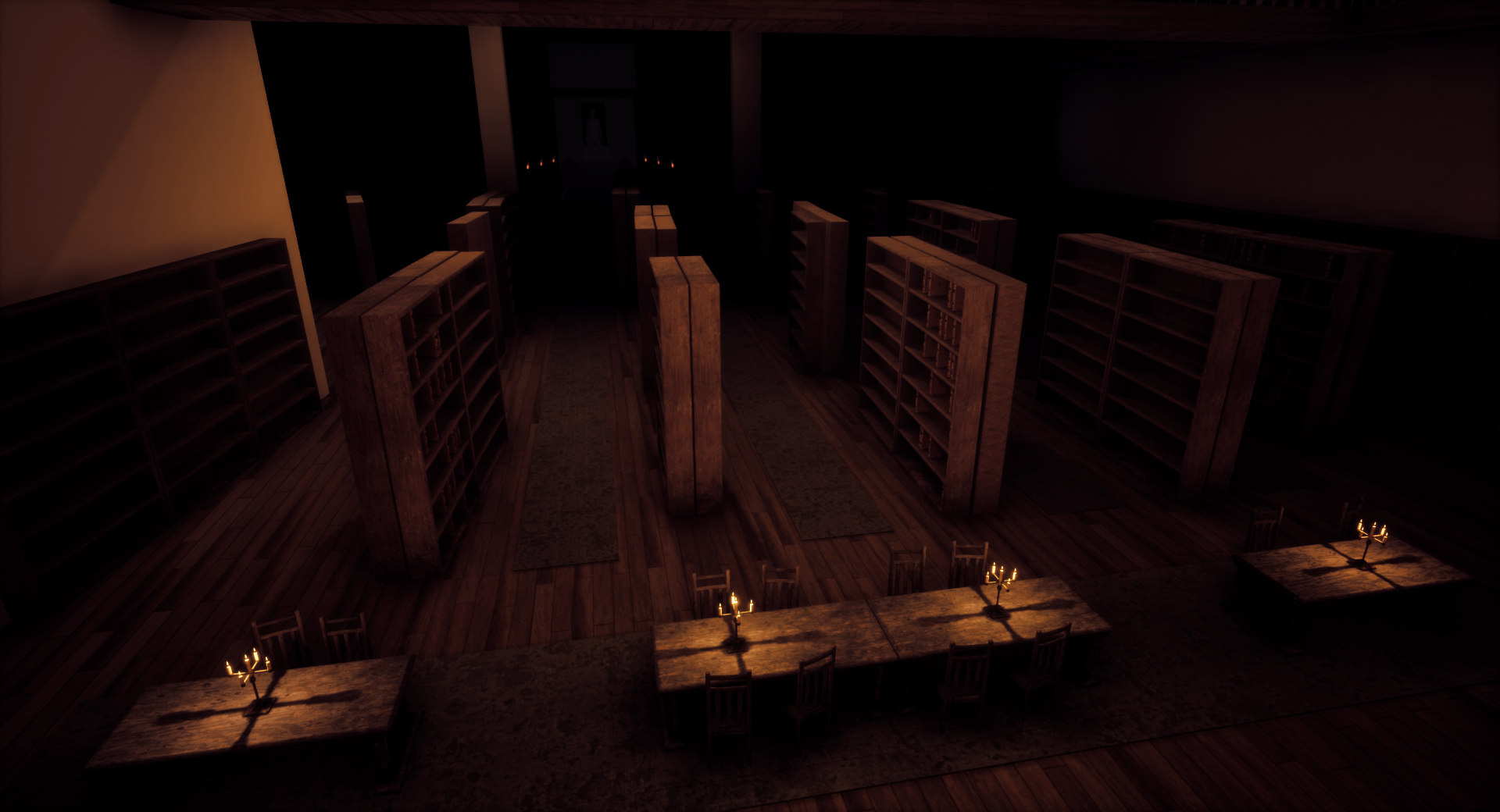 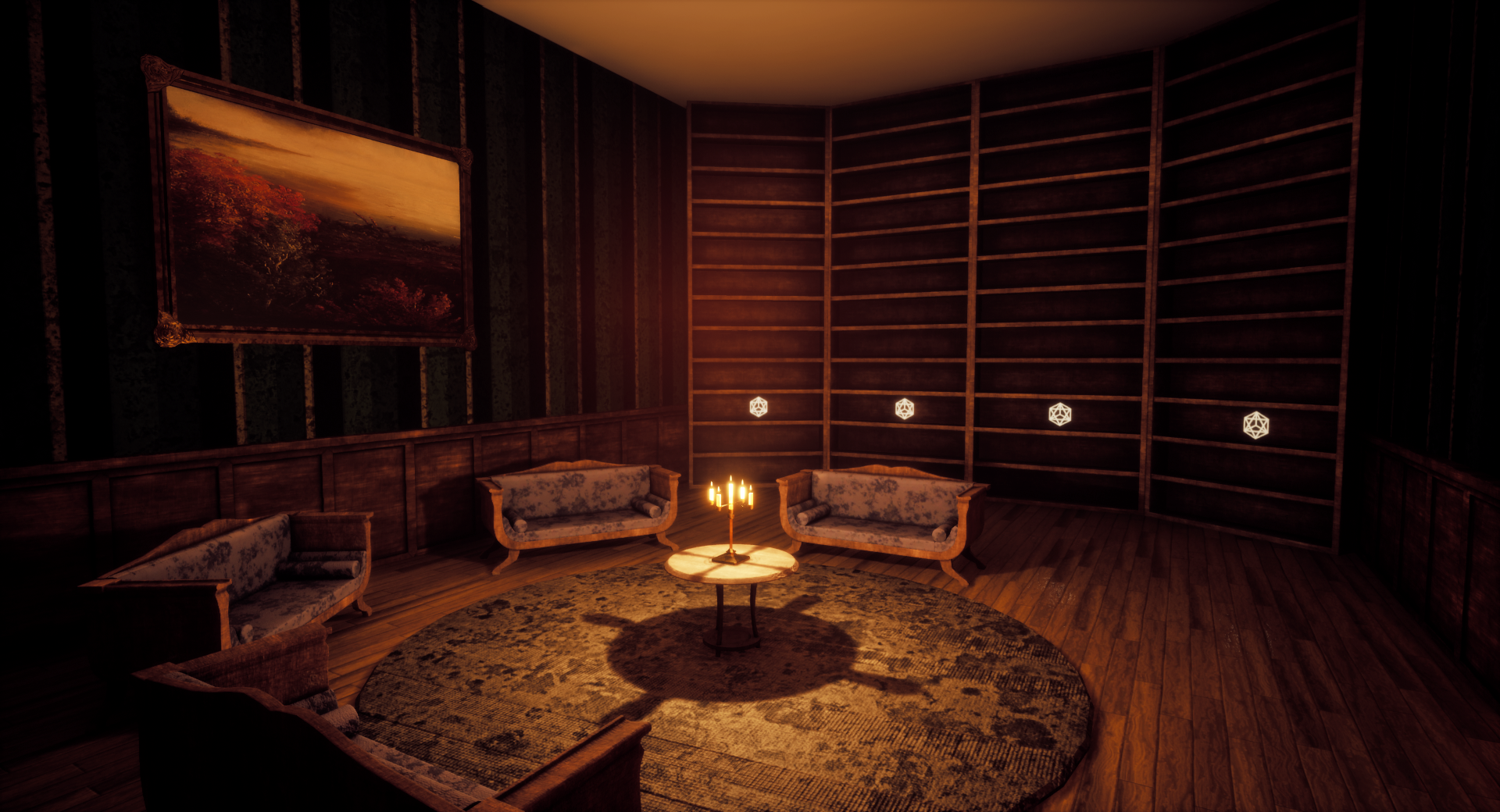