This time I learned a lot! But the most exciting part of it was working on Vermis, the female character of the game, even though she's still not finished I never went so far in developing a character as I did with her.

These are the improvements I made in the last few weeks: 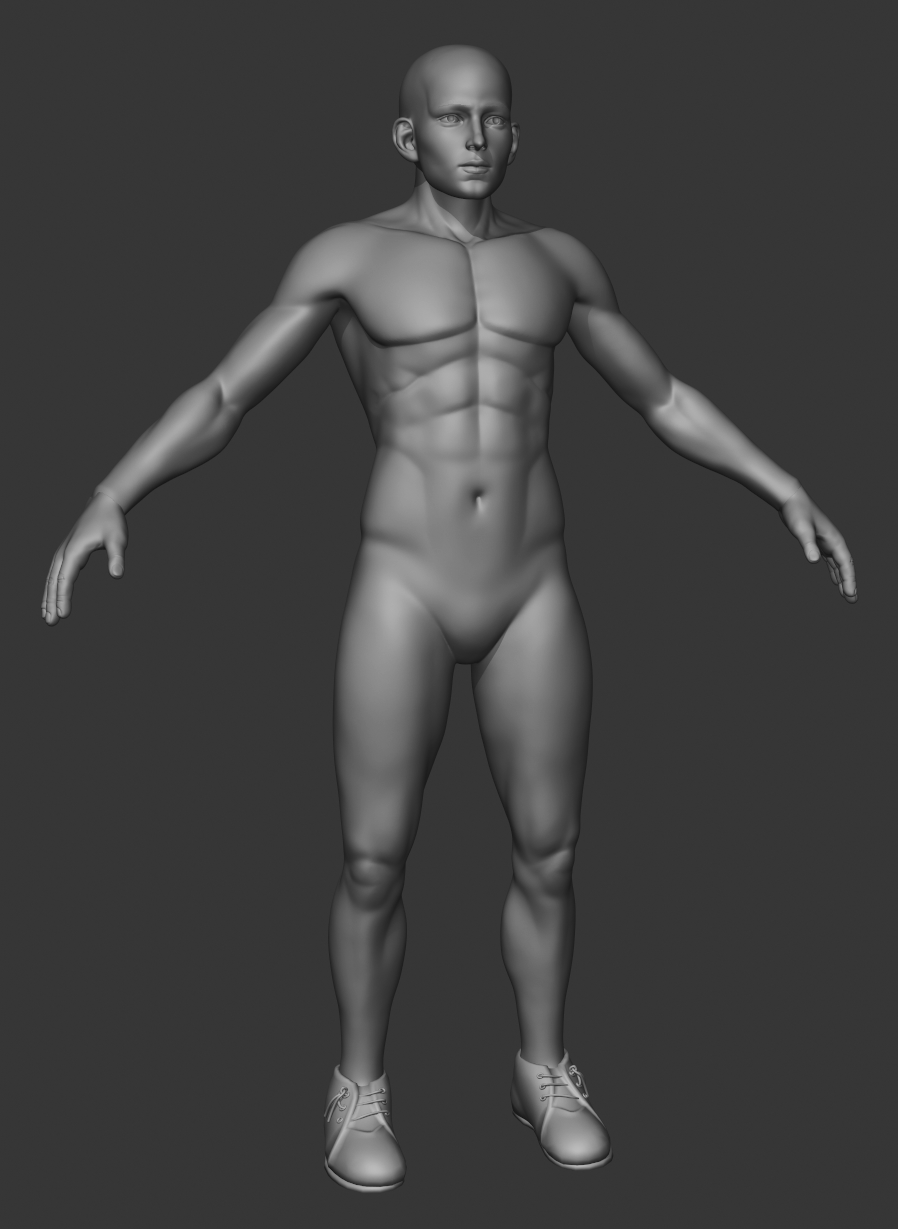