Hi everybody, we have just released a beta build to the public. Catch the link inside.

Posted by ChocolateShipGames on Sep 17th, 2015

TMM: Entourage is a moba title with strong roots in the rts genre. The three main components for a moba are still there. You push lanes, you develop your character, you win and lose with your team, but there are also a couple of things not present in prominent titles.

Those among others are construct turrets to secure areas, release garrisoned troops to push lanes, aswell as ordering AI to prioritize objectives on the map. Additionally you train toops which follow you around to get a numerical advantage over your foes. The game supports skill shots with your basic weapon to make gameplay more dynamic.

In a nutshell three distinct factions fight over various control points on the map. You join one of them and win by either conquering all enemy bases or accumulating enough victory points. Each faction got their own set of skills and weapons. These factions are described as follows:

As such they are depending on weapons and spells which stay close to their origins. Namely Fire and Life. 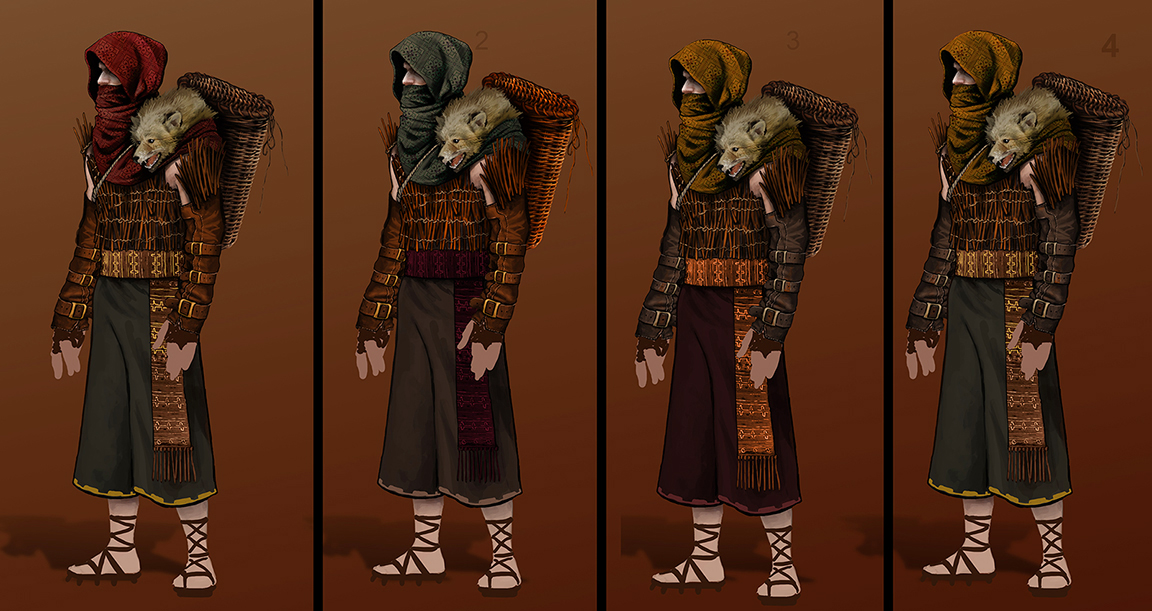 Weapons and spells are more advanced and based on Steam and Water. 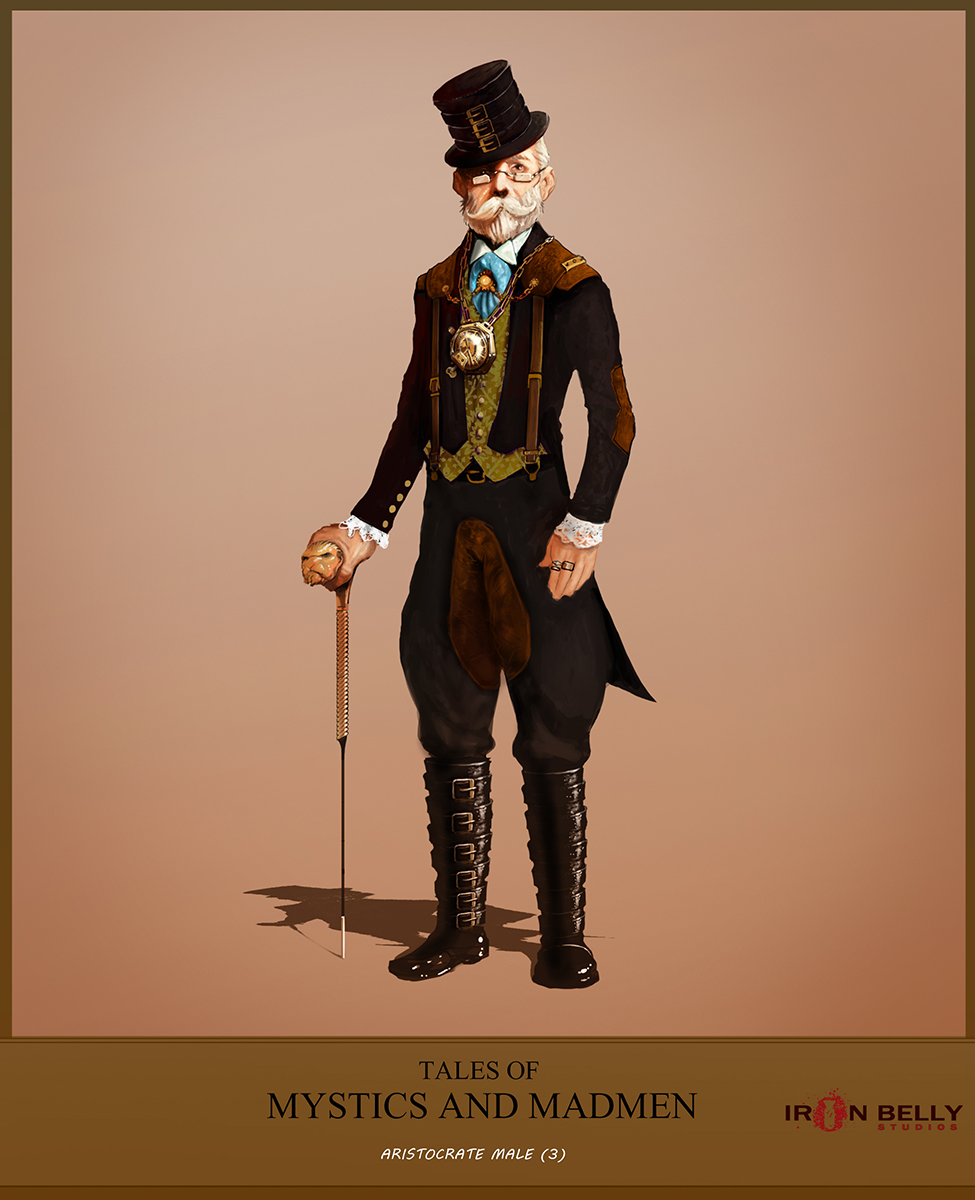 Similar to Progressionists. Their elements are Dark and Arcane. The game is now open for public testing and may be downloaded via this download link.

We would be happy if you could support our game on Steam Greenlight. Please follow this link to our page on Greenlight.

We would really appreciate it if you could support us monthly via our Patreon page.

Since our arrival on IndieDB we have updated the visuals of our game. Check out the screenshots below: 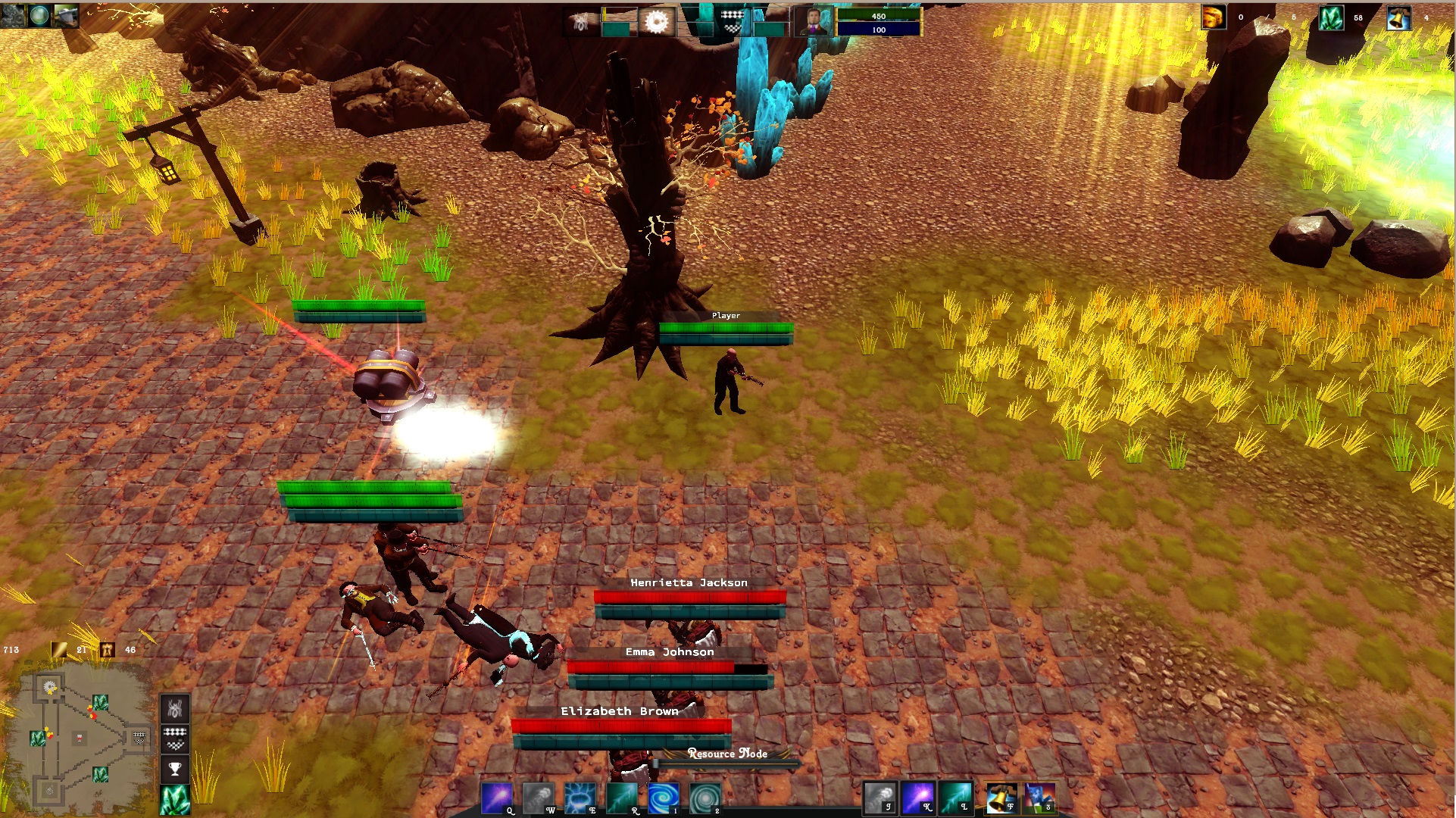 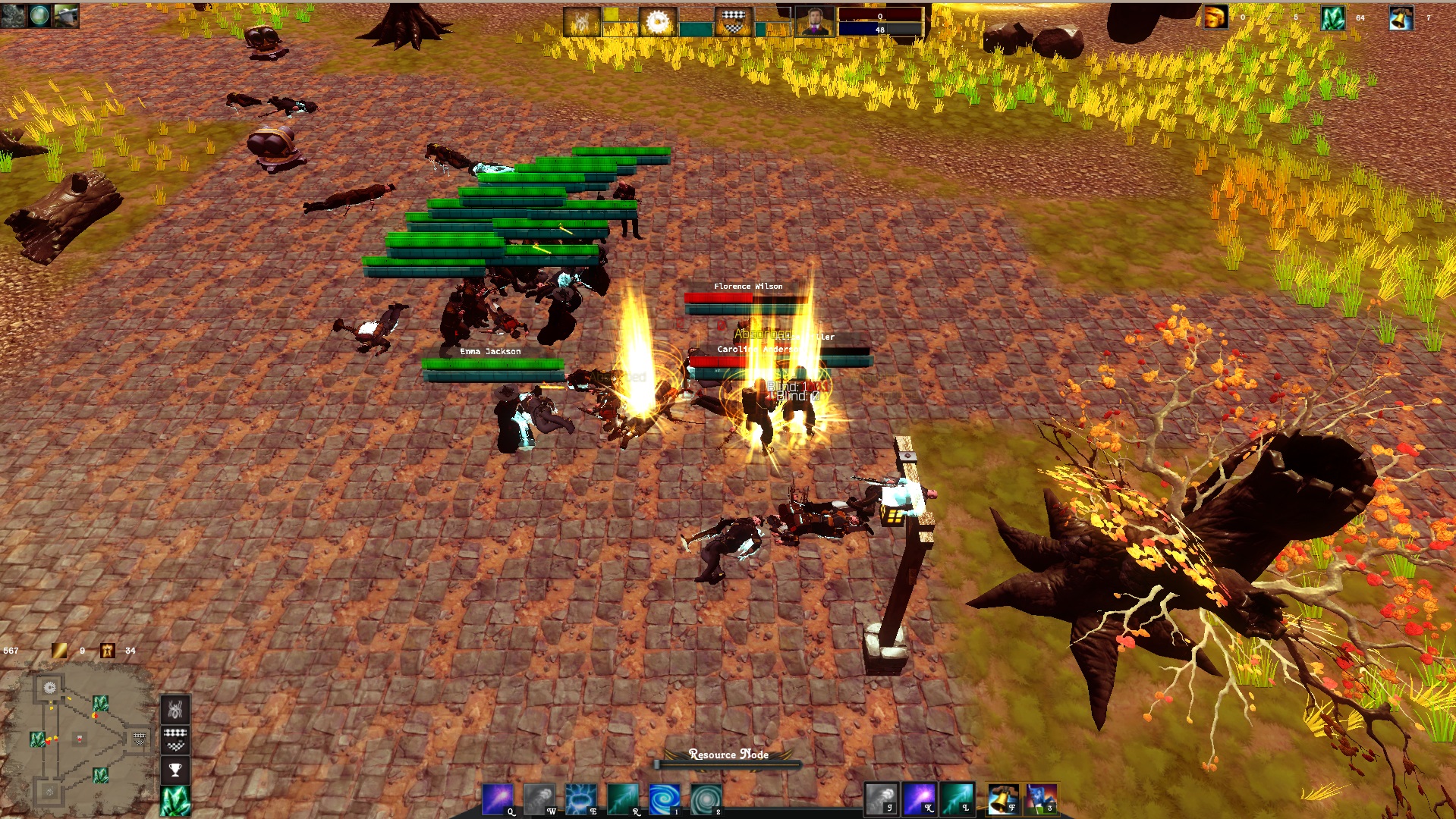 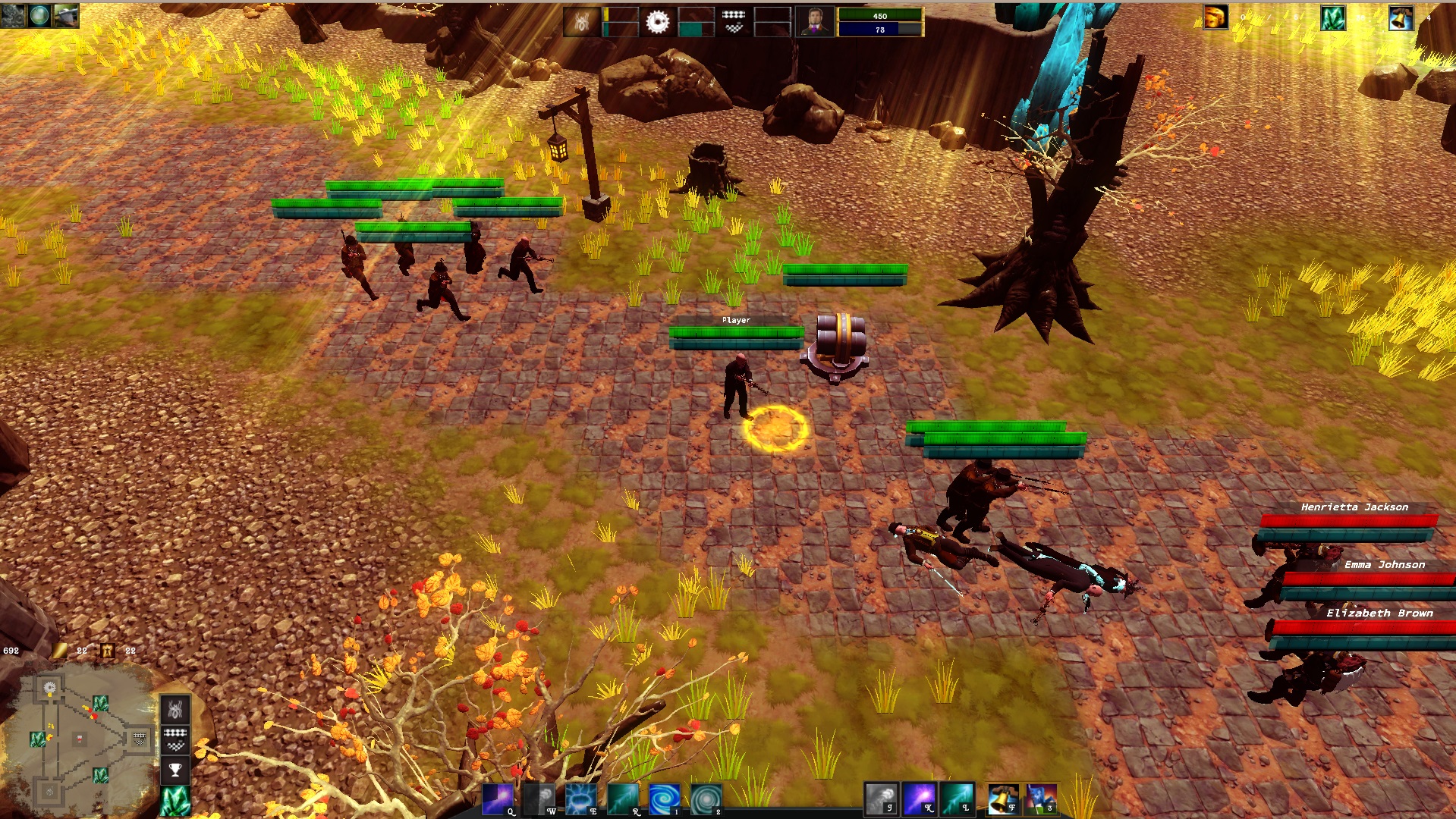 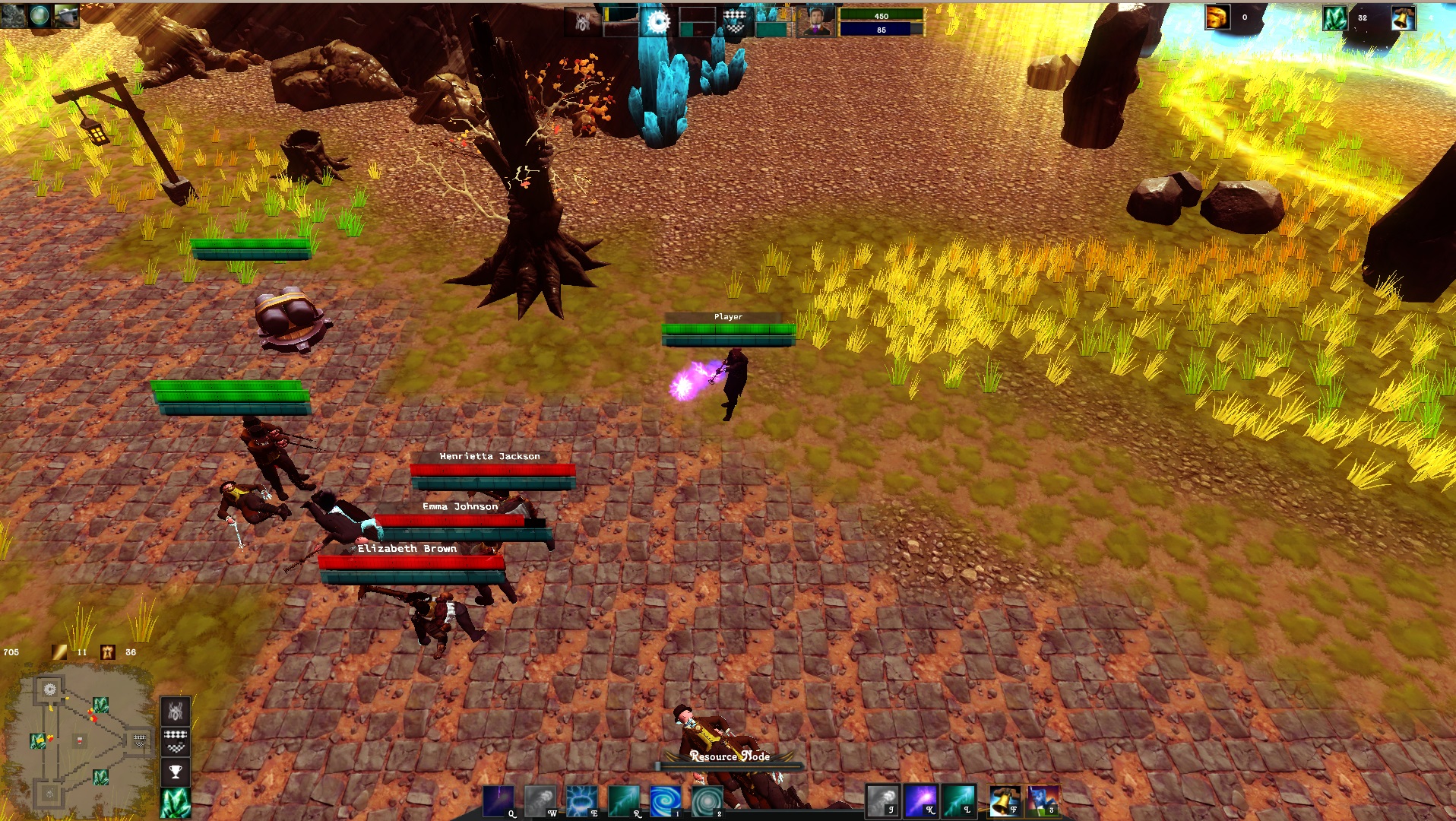