Posted by FulqrumPublishing on Oct 28th, 2021

Check out the launch trailer here:

All was well with a group of friends enjoying a camping trip in the remote woods of Hallowseed – until things went horribly wrong. A demonic terror stalks the night, haunting the woods, and a bizarre event leaves Michael alone with his friends nowhere to be found.

Now, stranded in the eerie forest of a forgotten settlement, Michael embarks on the most terrifying journey of his life to uncover the truth behind the horrors all around him, find his friends, and get the hell out of this God-forsaken place as fast as they can.

Explore the haunted mansion, its daunting underground, and the surrounding woods to find clues about the mysterious disappearances, but interact with the environment with caution. Horror Story: Hallowseed is filled with petrifying events activated by Michael’s actions. Solve puzzles, unlock secret levels, beware of the obscure power lurking in the shadows, and discover Michael’s own shocking connection with this wretched place.

A story-rich terror told with atmospheric sounds and stunning visuals, Hallowseed marks the first chapter in the immersive Horror Story series inspired by classic modern horror movies Insidious, The Conjuring, and The Exorcism of Emily Rose.

Horror Story: Hallowseed will be available for PC via Steam, GOG, Epic Games Store and other digital stores today, October 28, at 7 pm CEST / 10 am PT, for USD 19.99 / EUR 19.99 with a 20% discount for a limited time. It supports English, German, Russian, Simplified Chinese, French, and Brazilian Portuguese languages. 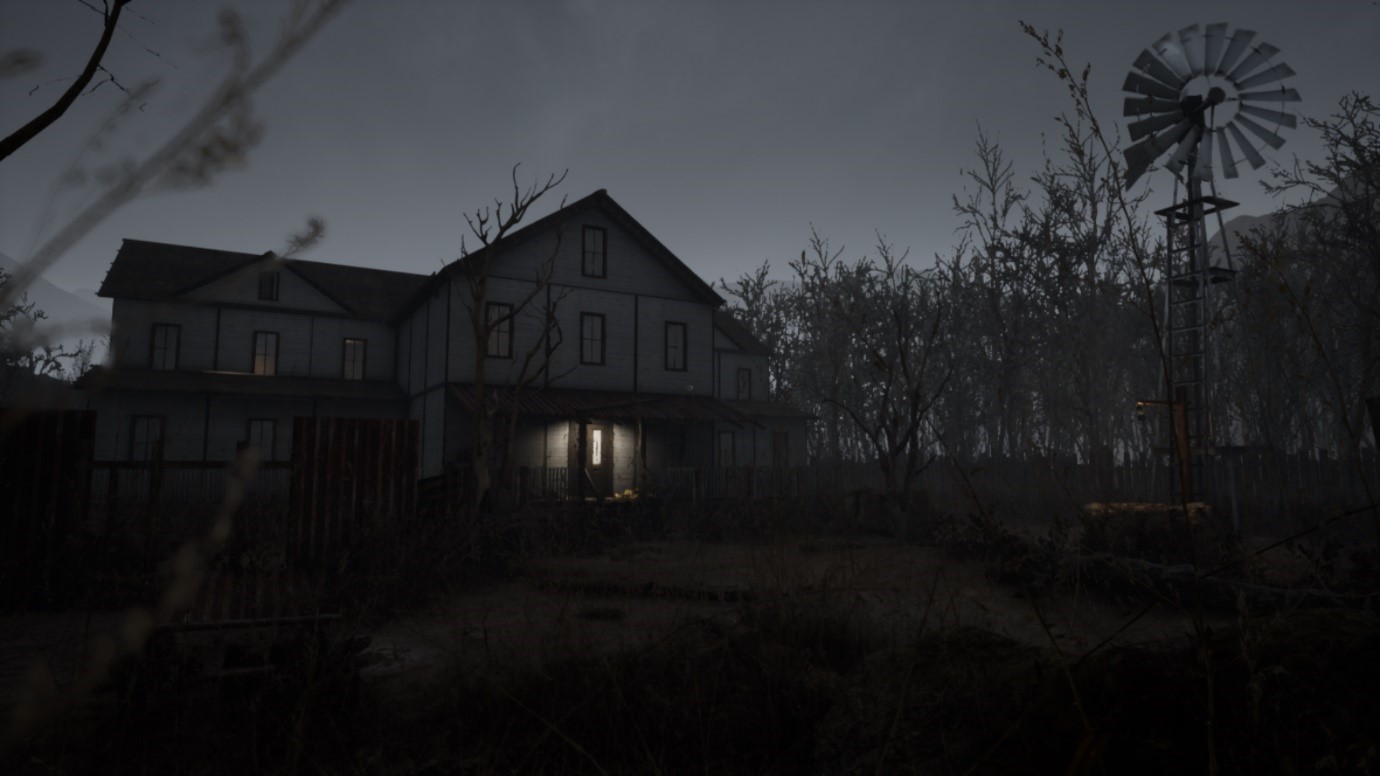 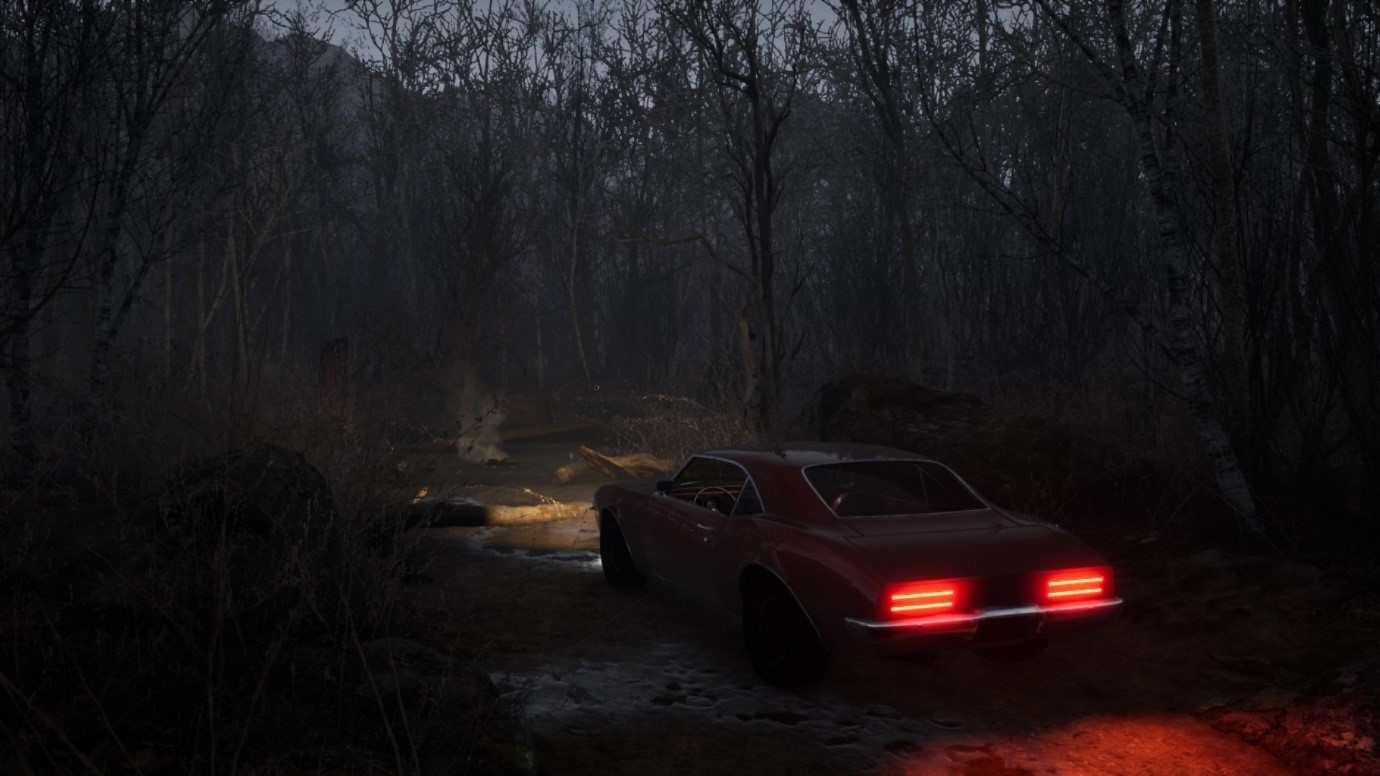 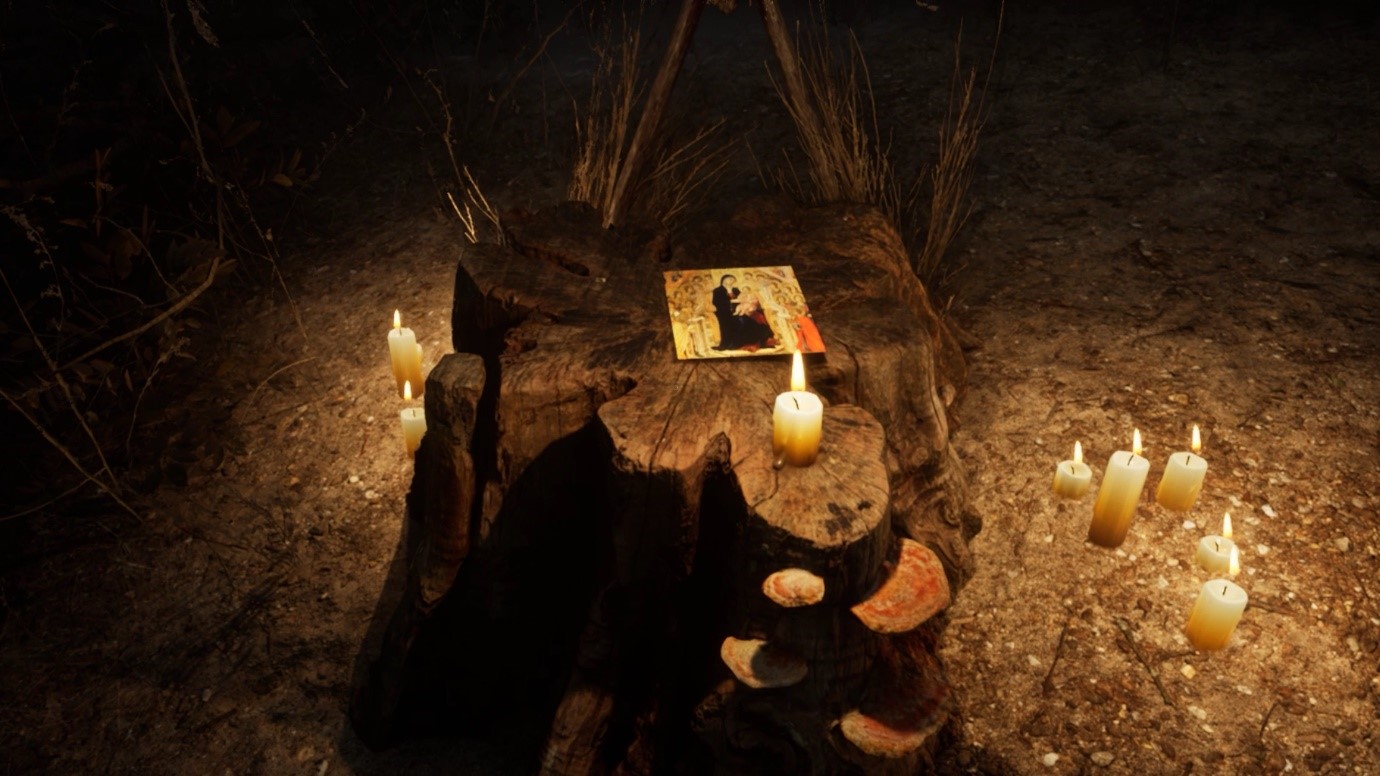 About Jeff Winner
Jeff Winner is a small game developer, singer and composer, previously known on YouTube for creating and producing the beloved Epic Metal versions of Skyrim theme and other game songs. Jeff has been developing Horror Story: Hallowseed, alone, since 2016. For more information, visit: Jeff Winner Youtube Channel