Post news RSS Psycho Starship Rampage is out now on Steam and itch.io!

Psycho Starship Rampage, a roguelike/shmup hybrid, is out now on Steam and itch.io!

Posted by ballisticfrogs on Oct 2nd, 2015

It has been a long time since we gave some updates but we have been very hard at work behind the scenes… and here we are.

Psycho Starship Rampage is out!

It is a roguelike which plays as a space shooter. Build your starship piece by piece. Equip it in the utmost detail (cannons, engines, power systems…). Pit it against hordes of space foes. Mow them down with your creation, loot their equipment, improve yourself and jump to the next level for even more action! 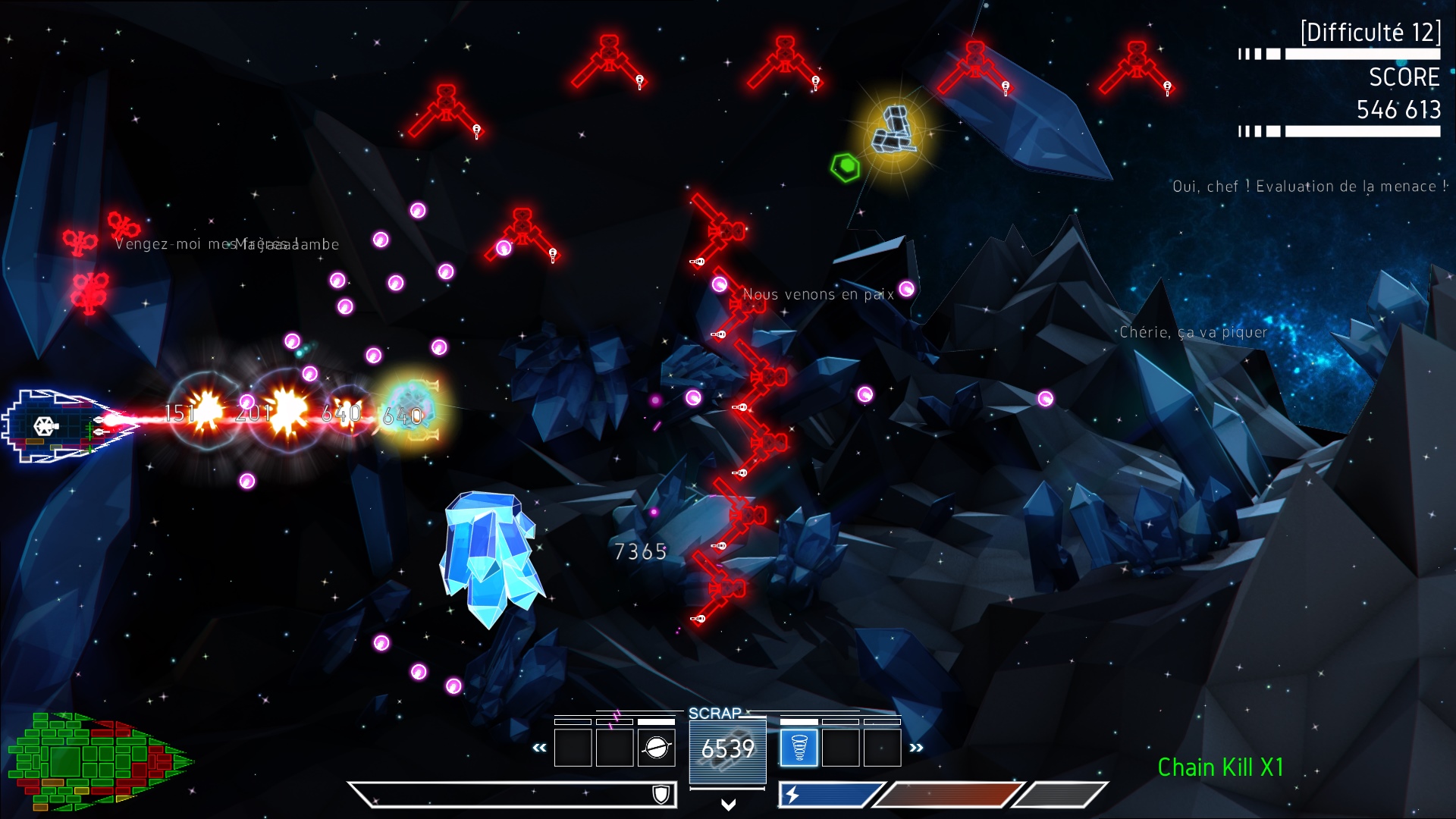 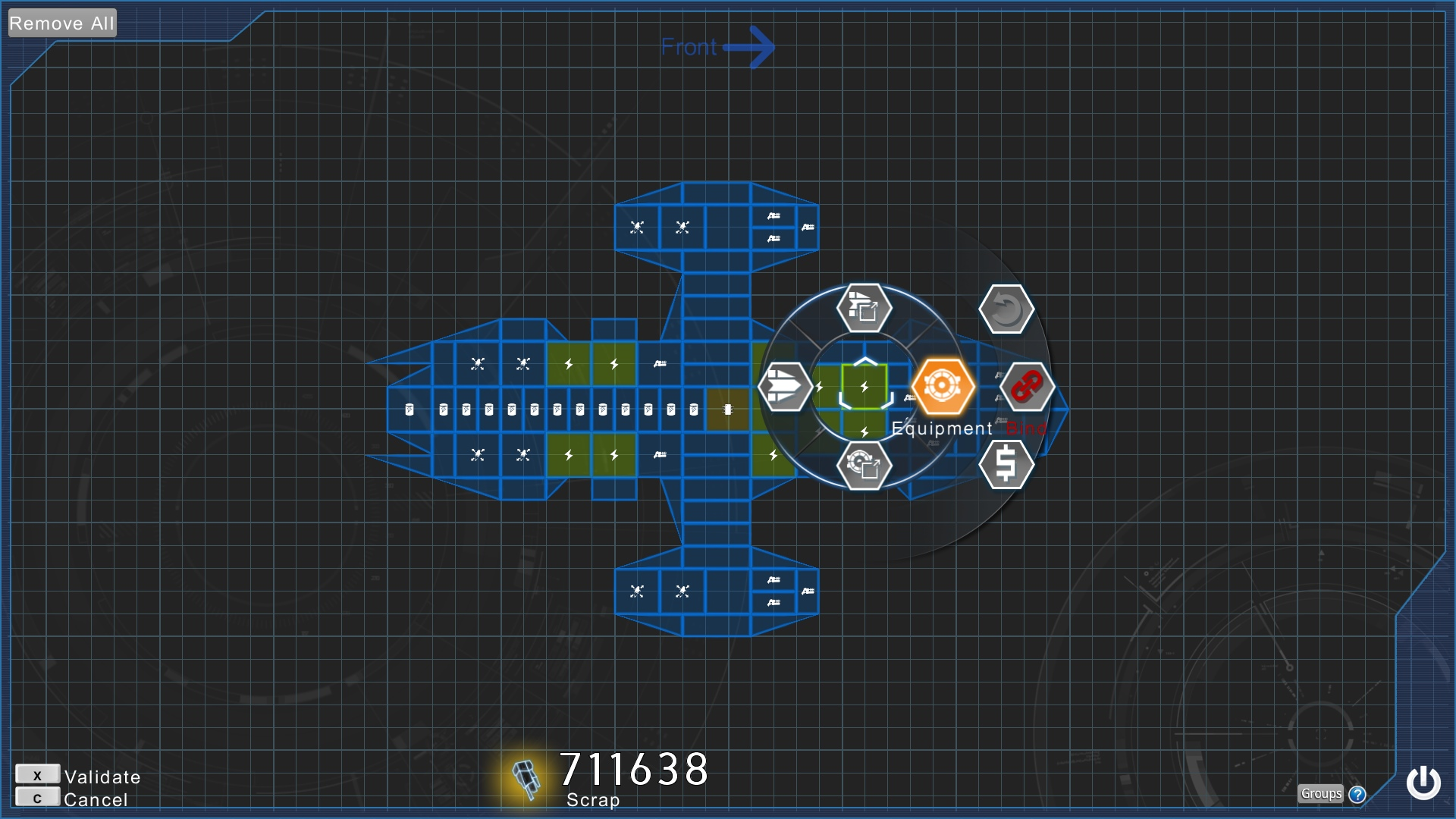 If you are nostalgic of the old shoot them ups like Gradius, R-Type, then this is the game for you. Psycho Starship Rampage is the direct heir of these games - but with an additional, modern twist: a construction phase where you amorously design your ship to see how it fares against enemies. Furthermore, all equipments and weapons have been designed to be fun alone, but reveal many interactions and combos as you play. You play the way YOU want. 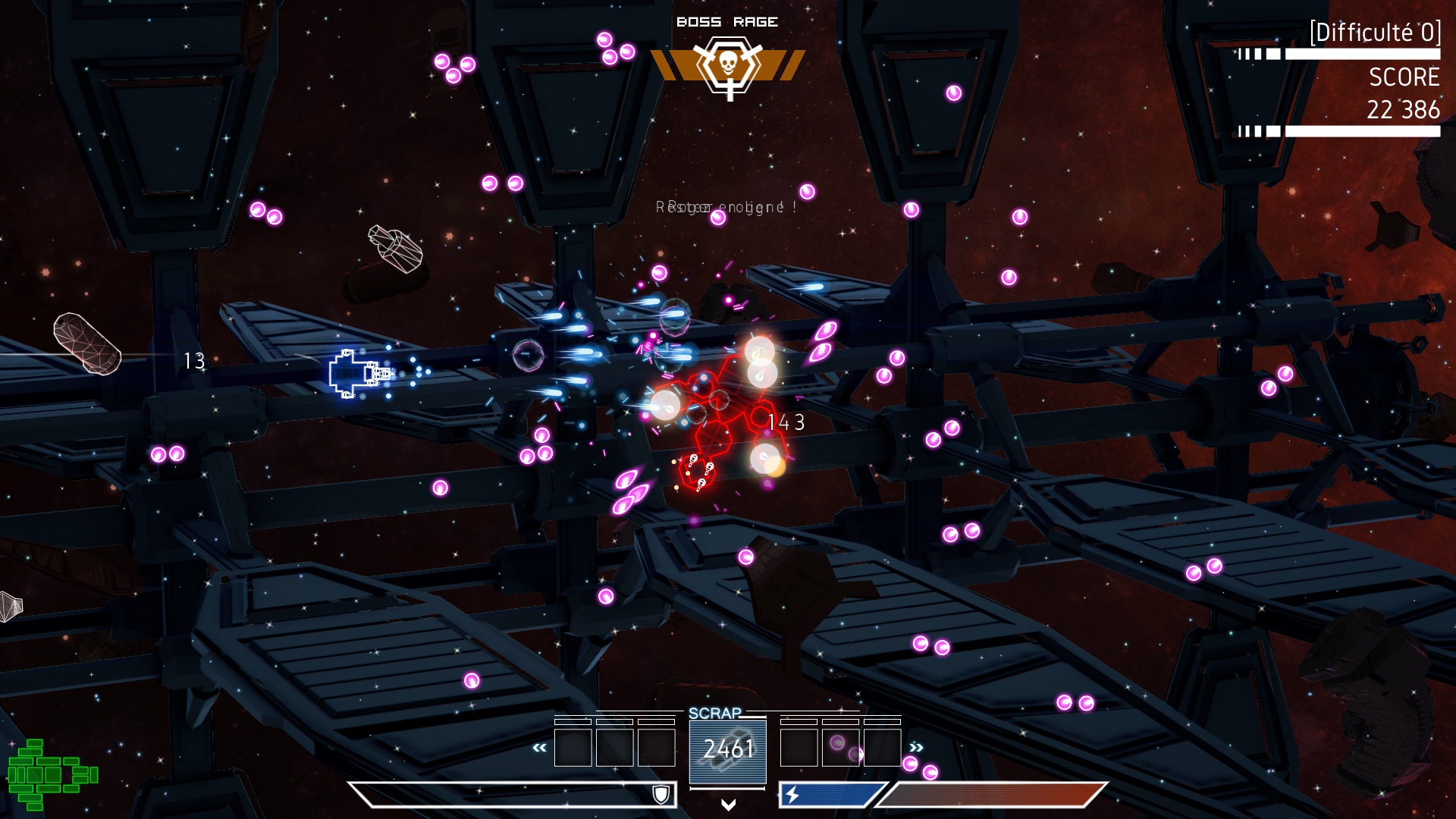 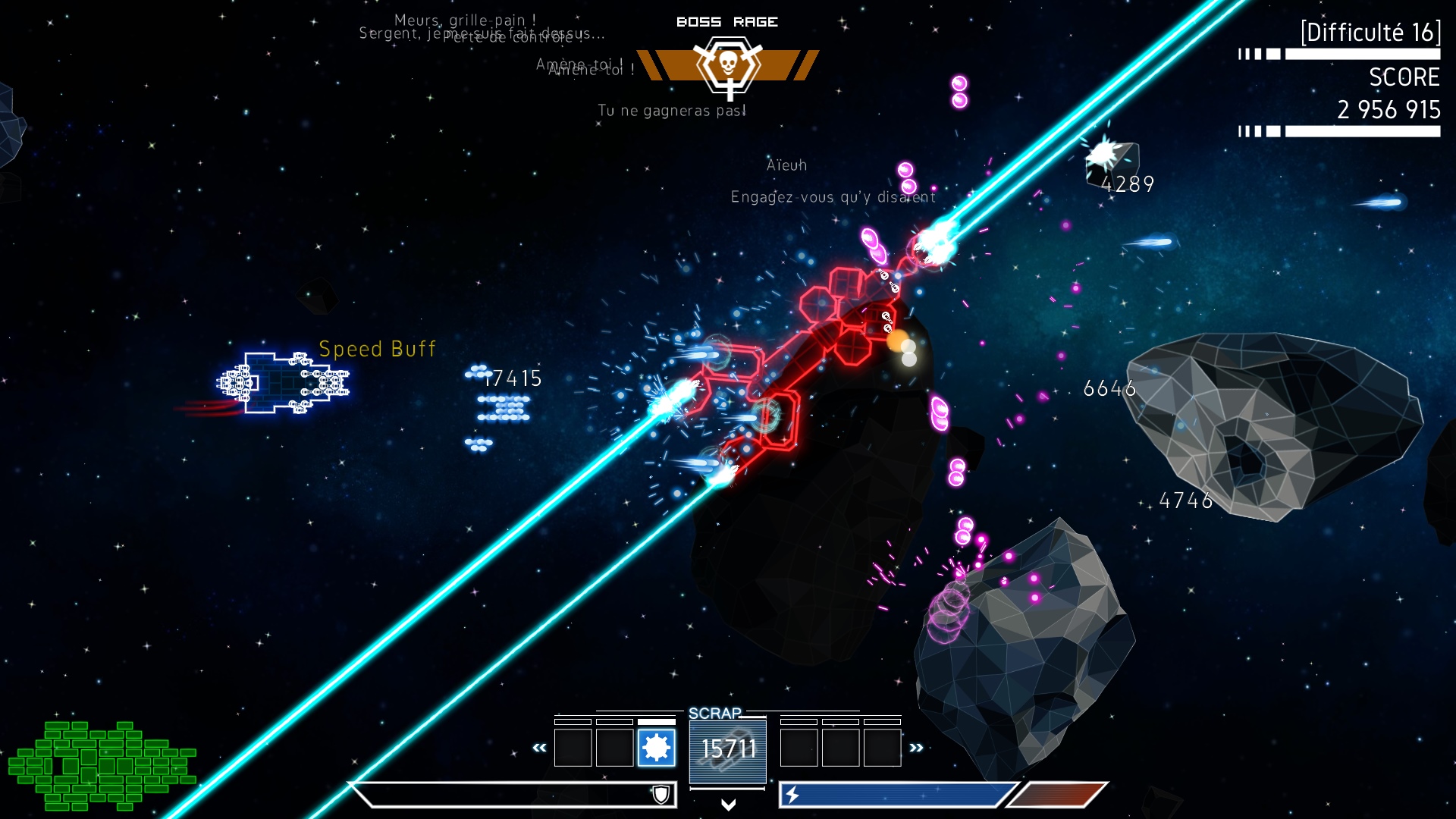 Psycho Starship Rampage can be played in a classical, roguelike survival mode but also through a campaign that sees RSR-468b, a crazy artifical intelligence, wake up in the depths of space and try to reach Earth. All aliens and spaceships between her and her goal will be seen as useful materials for assimilation… (read: epic loot!)