These days I’m lucky enough to spent time with a great artist: Jean-Baptiste Dessaux (Jb for short). He is going to work on the graphic side of Chess Battle.

These days I’m lucky enough to spent time with a great artist: Jean-Baptiste Dessaux (Jb for short). He is going to work on the graphic side of Chess Battle.

I’m very happy that this part of the project is moving forward!
We are going to try to answer some critical gameplay questions ; for example the proportion of the character versus the map or the style of the game.

In classic artillery games, players often move military tanks (or in the particular case of the Worms series: worms). These characters are slow, which gives artillery all its meaning.

In Chess Battle, the characters are not intended to move slowly, they are humanoids. This could be a gameplay problem. Indeed if the player can quickly move his characters close to those of the other player, why would he use artillery rather than nearby weapons?

That’s partly why we have an other gameplay mechanism: distance limits per character. For example the bishop can move a certain distance, the knight a bit more etc (it’s because the game has some chess board game roots). But even for me it seems a little bit odd.

We will see how it goes!

By working with Jb I came to realise that doing a map generator is probably too early for the game. I’ll go for a pre-built map so the gameplay can be tested in advance. It’s always sad to remove features from the codebase but that’s how programs/projects dev work. 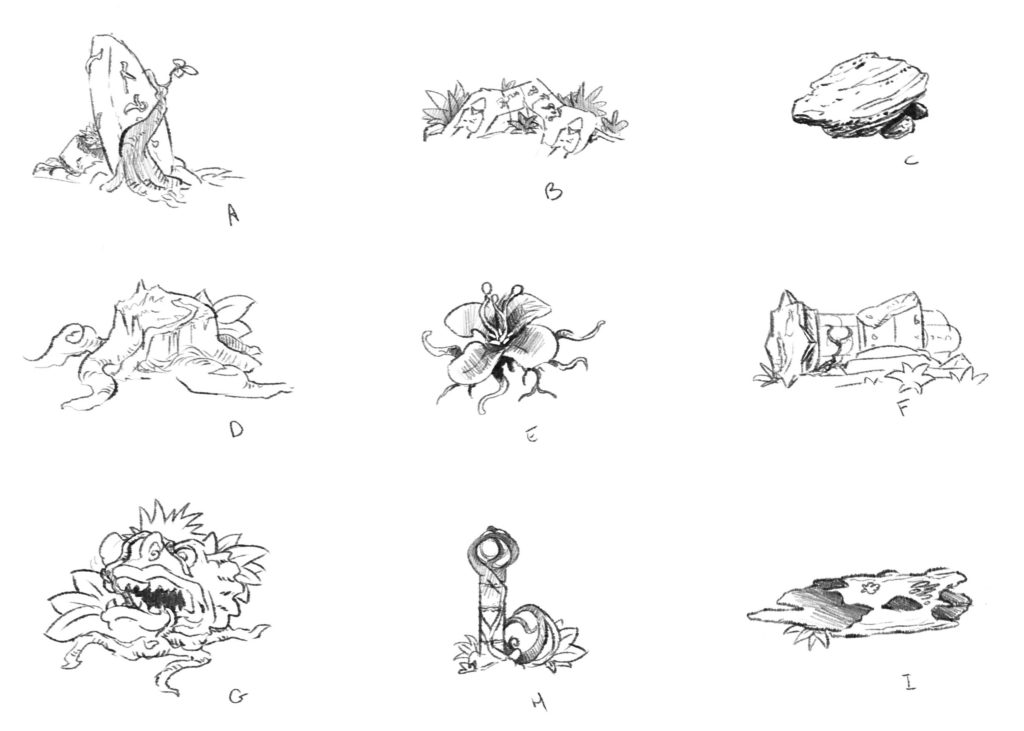 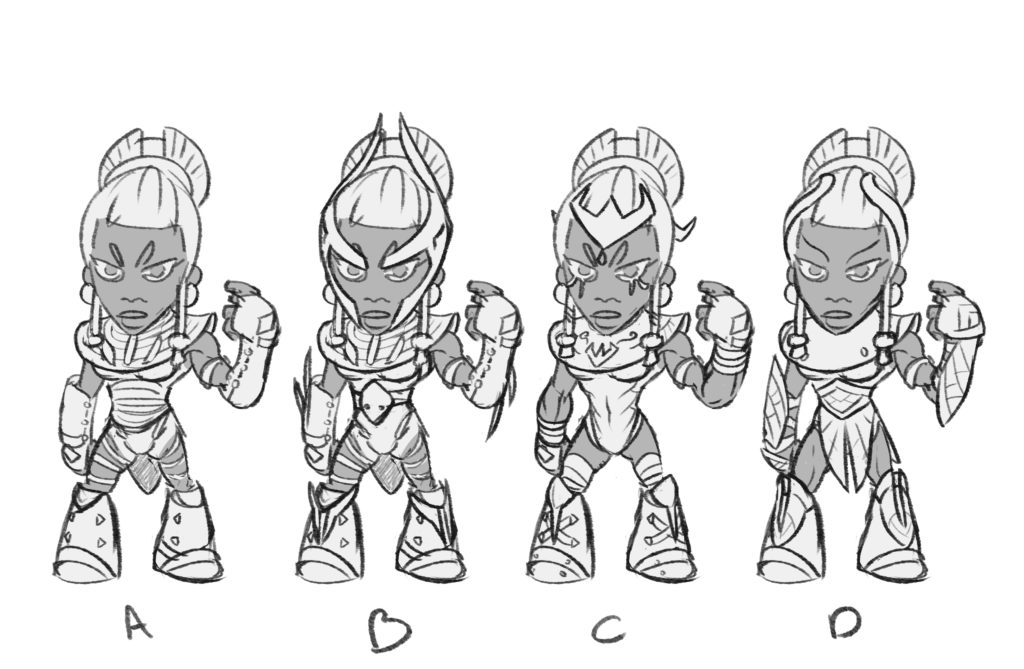 Concept art for the Queen character by Jean-Baptiste Dessaux

I paused a bit some dev things to focus on helping him deliver. And then I could integrate his work into the game to see everything came to life.