Some screenshots and a gameplay video showcasing our progress.

Whats up? We've been hard at work making our first boss battle actually playable for XMASJKL, The Finnish Game Industry Pre-Xmas, where we will be showcasing it. Anyway, here's stuff! 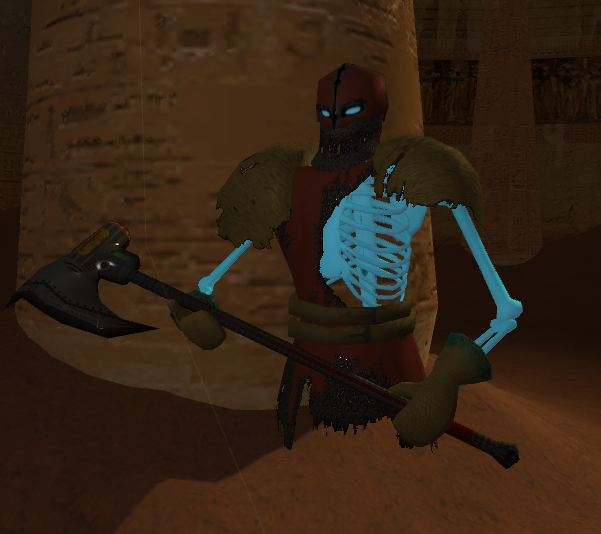 Updated model for Björn, now with an axe! 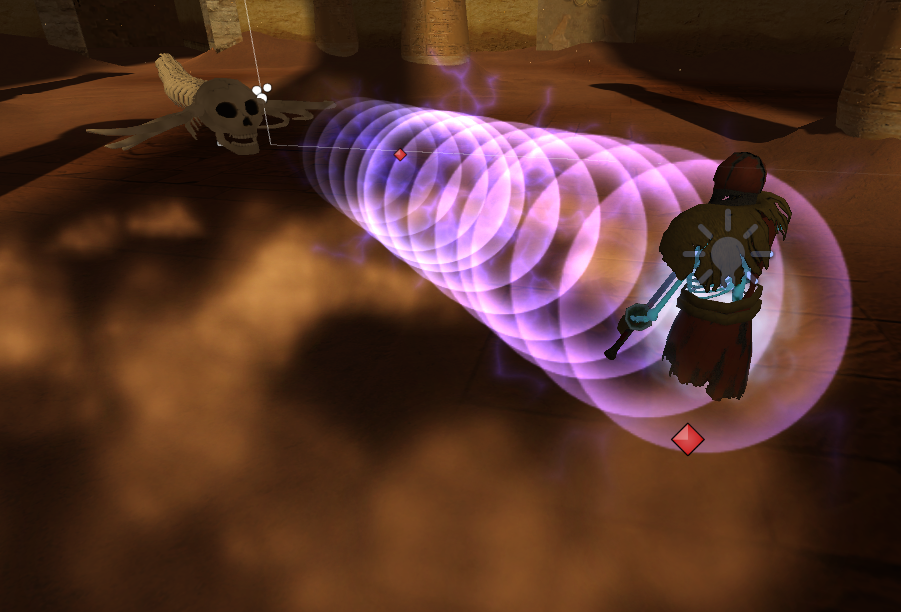 Astral disruptor, shoots a laser in a straight line, doing damage to everything is passes through. 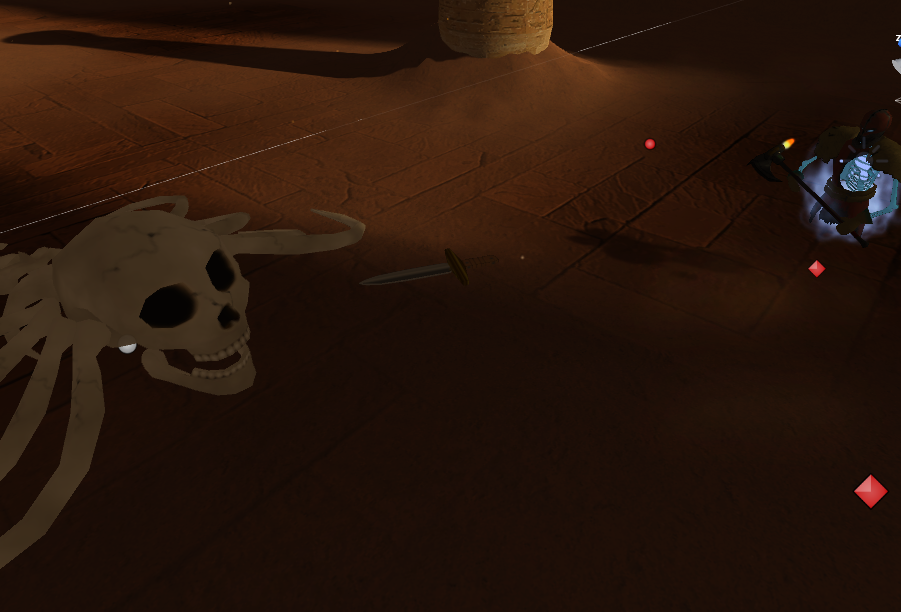 Throwing dagger. Throws a dagger in a straight line, has seven charges that recharge. 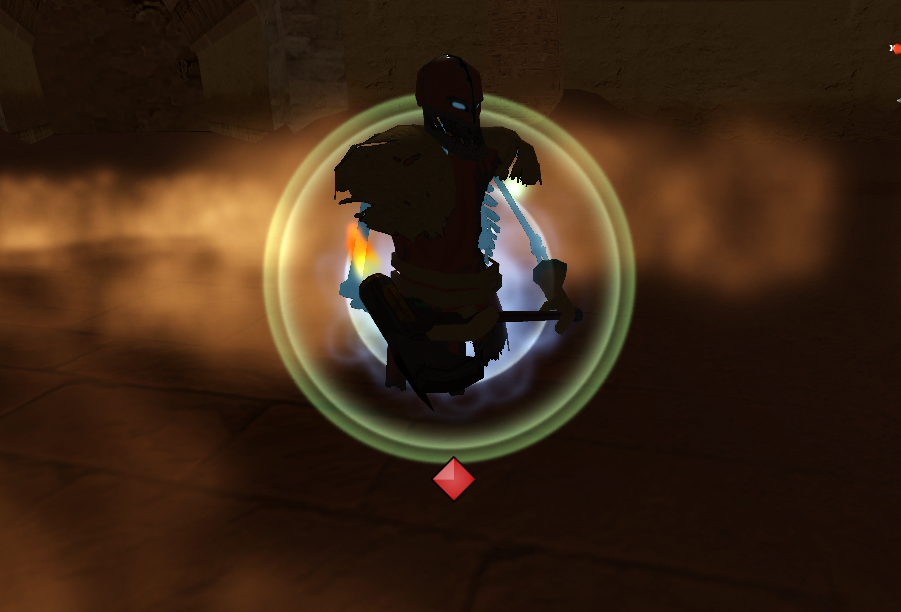 Healing potions heal you. Has two charges that don't recharge.

Then there's the Ghost Cloak that makes you invulnerable for a brief amount of time, but also prevents you from attacking. Last and not least are the Nimble Gloves, they gain charges with each succesful hit, increasing your attack speed.

But thats not all! We have a little video for your viewing pleasure:

This is not representative of the final product!

Showcased in this video are:

Each time the player gets a succesful hit in, they gain some mana back, mana can also be recharged by doing a critical evasion (time the dodge roll right)

Next we will add a scoring system that gives the player a score depending on their performance. It will score the performance according to: amount of damage taken, hit/miss ratio, succesful critical evasions and time. There will also be score modifiers unique to each boss.

We have started work on the Hub area and we're hoping to get started on another boss sometime soon! Keep tuned, same Grim channel, same(not) Rush time!