In this entry, we talk about some of the bosses you'll encounter in PROTOCORE. 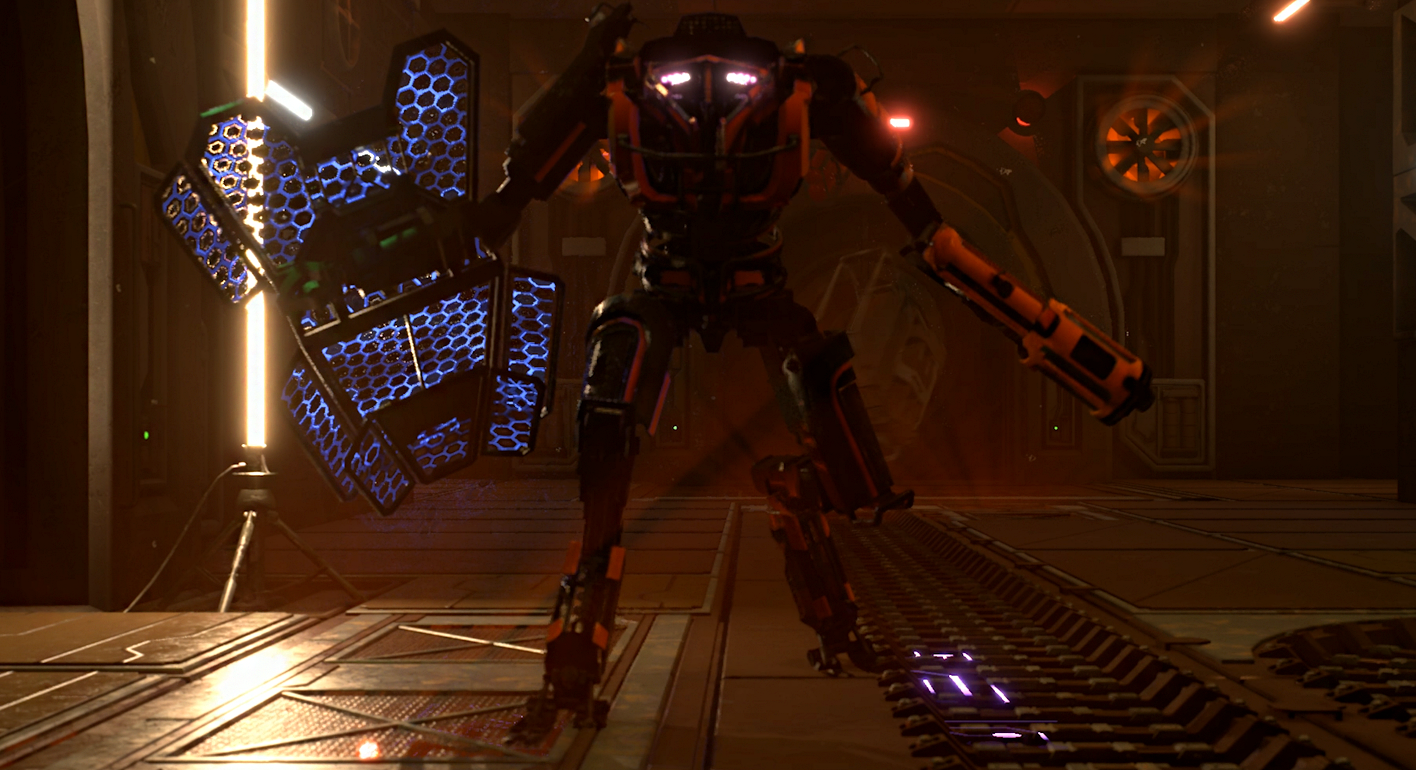 I’ve picked up three bosses to show you, each one of them being at a different stage of development. Let’s study them a bit!

Destruction in need of repairs

Starting the list with one that’s has been designed gameplay-wise, but still hasn’t been visually designed. We like to call it ‘Cannoneer’ in the studio, but mostly because it’s supposed to be some kind of hug artillery-like machine of doom with mortars and explosives and… Well, you get the picture. Also, you’ll be trying to prevent it from being repaired/completed.

So there will be objectives to hold, FLYING TURRETS trying to put holes in your frail body, laser walls… Good stuff!

Shield bashing through the roof

Next is the most fleshed out of the three we’ll be talking about today: The Mastodon. Remember the Goliath series I teased a few months ago? Here is the first model out of it!

Perfected energy shield technology from the Engis, massive stature, shotgun inspired by yours, and mechanically improved legs allowing for some top speed stampedes. Good luck surviving this one!

Finally, the last one we thought but one of my personal favorites already: ‘Thing’ as we like to refer to it (Yup, we had to throw an Addams Family reference there. It’s a hand after all.) Our concept artist came up with this visual representation for you to check out and it’s… Kind of spooky. 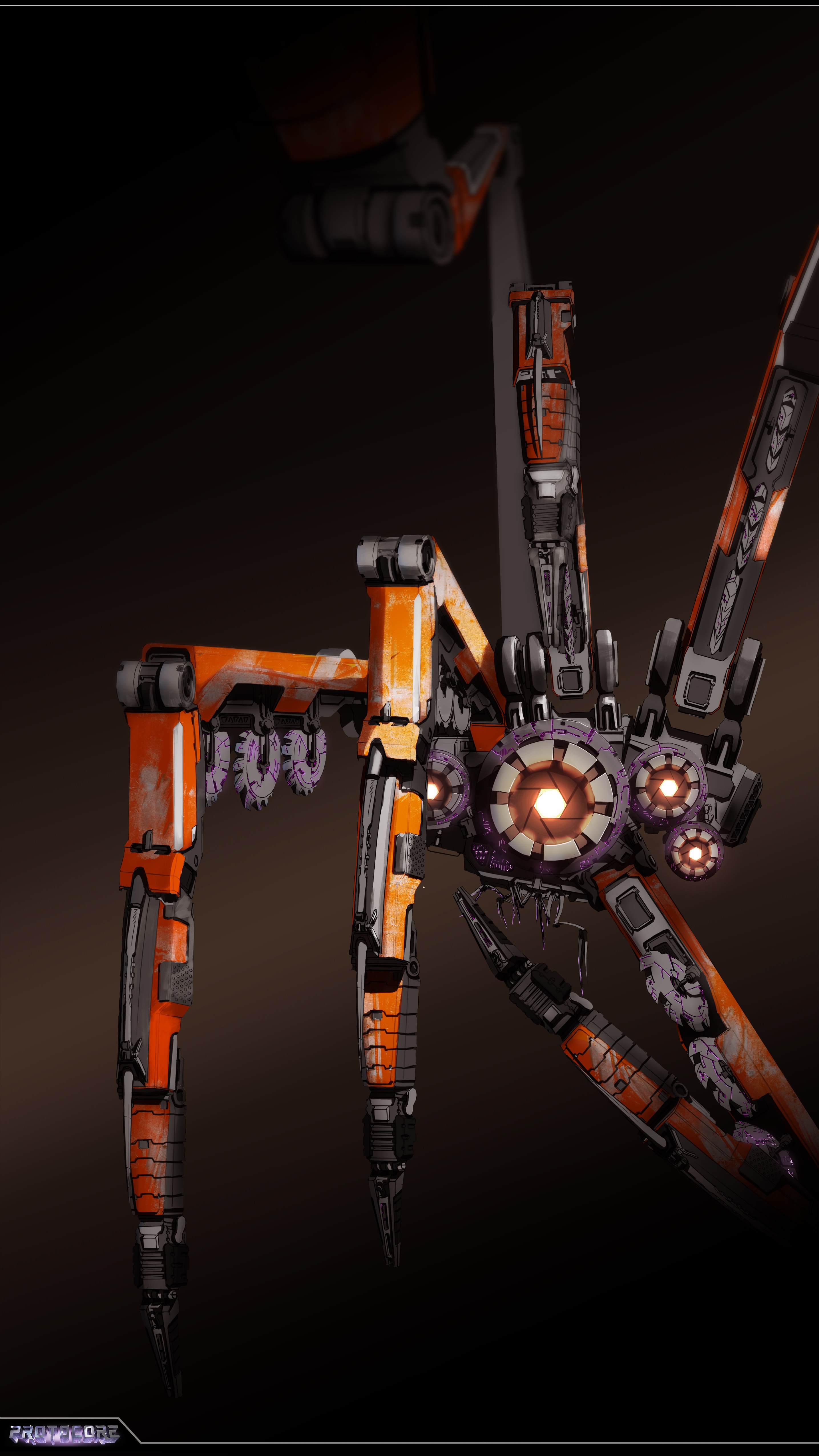 Alrighty, that’s it for today! As I implied earlier, these aren’t the only bosses we’re working on, and thus not the only ones you’ll be facing in PROTOCORE, but what good would it do to reveal them all already? ;)

Next time, I’ll show you-