Sixth article ! A good look at our adaptive AI with what we call Nemesis Events !

Yup! News time! Today’s entry is about something we like to call Nemesis Events. Nemesis events are short interruptions that usually usher in bad things for you. They’re one of the ways to modify difficulty depending on your skill level in PROTOCORE. 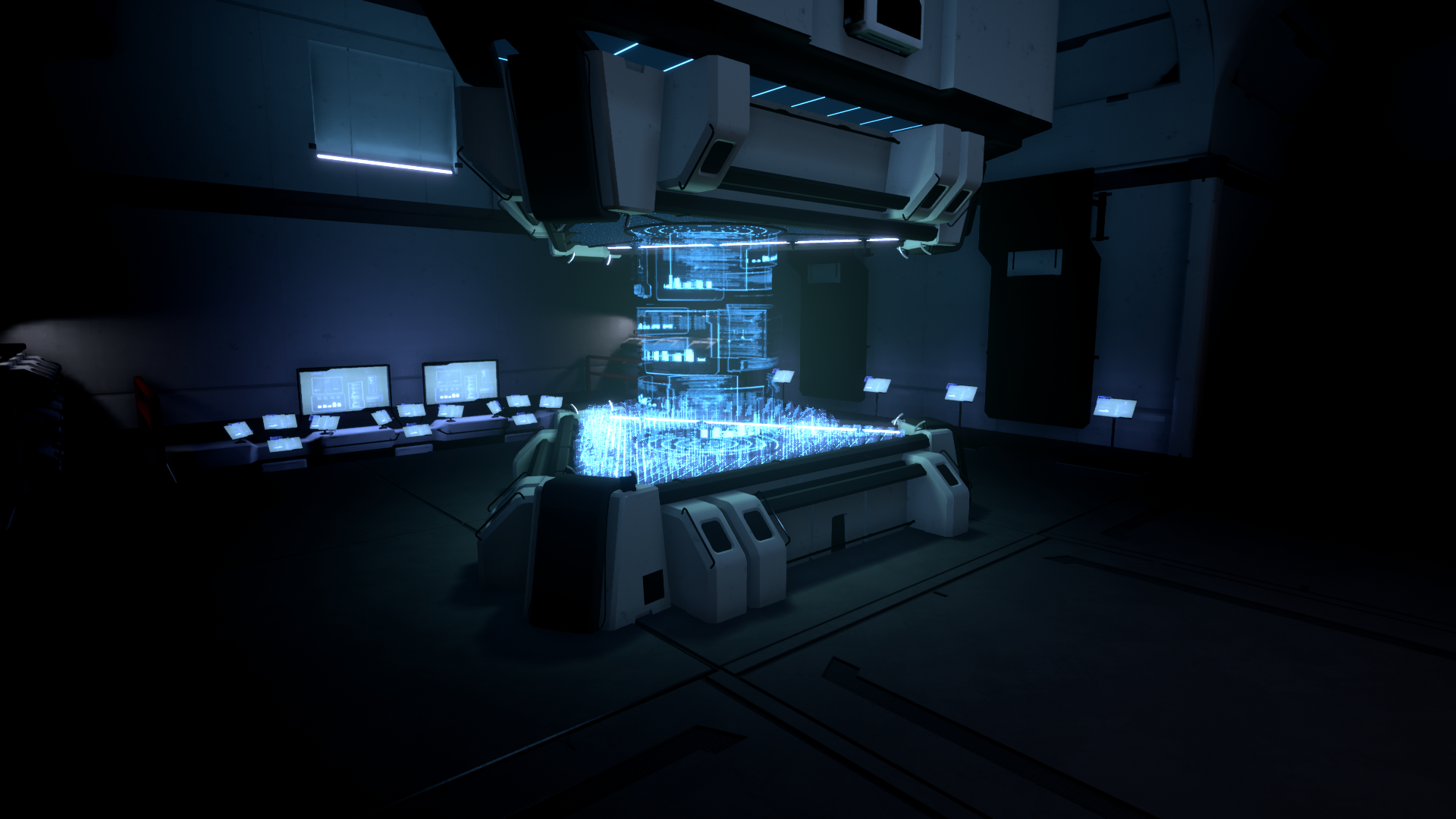 Nemesis events come into play when you’re not expecting them. There will be a wide variety of them (Only 3 or 4 for now, but more and more are being discussed/added) and they’re triggered by your actions in game.
For instance let’s say you’ve killed 8 enemies in less than 8 seconds. This would trigger an event that empowers enemies with Protosyn (Yup, literally what we were talking last week!), what is in game called Overload.

The game pretty much thinks you’re having an easy time, so it reacts accordingly.

Feeling like standing still and shred the waves as they come? It would really be a shame if Raptors were to spawn right in front of you to make you rethink your strategy.

Haven’t been hit for a while? Let’s see you try to kill those visually glitched hostiles before they get to you.

It almost feels like there is someone -or something- controlling all those robots that are sent your way. It sounds silly, I know. There’s …o wa… someth.. ..ike this wou.. ..appen…

Welp, okay. That was… weird.

I wish the best for this FPS!

I've been an FPS fan since Counter Strike! And if Protocore comes with OG core mechanics adding with some new stuff we haven't seen.

It would be amazing.

And yeah, the Nemesis Events intrigue me.

Well, the team is quite fan of oldies like Doom/Quake... So let's say Older FPS are a big inspiration.
Glad to see you're interested ! ;)

Thanks for the kind words too !