Let's talk about environments ! As you know, all of PROTOCORE's action takes place in a giant spaceship : The Autonoma. 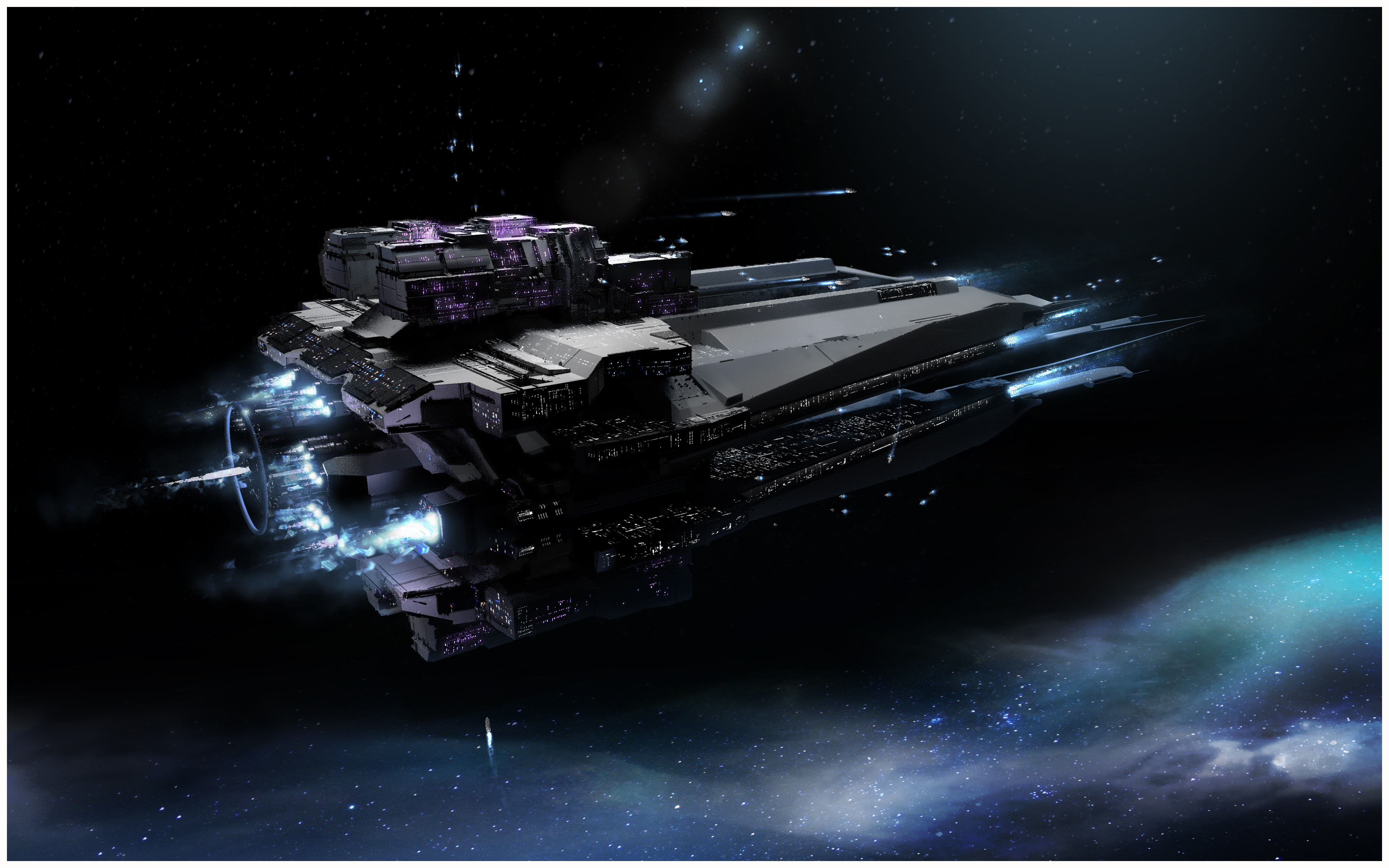 Since the game is still in early development, we needed a room that was an assessment of our capabilities, as much as a well-needed place to slaughter robot after robot (and obviously because we needed something to show at some point).

Here is an early concept of one of the first rooms created : 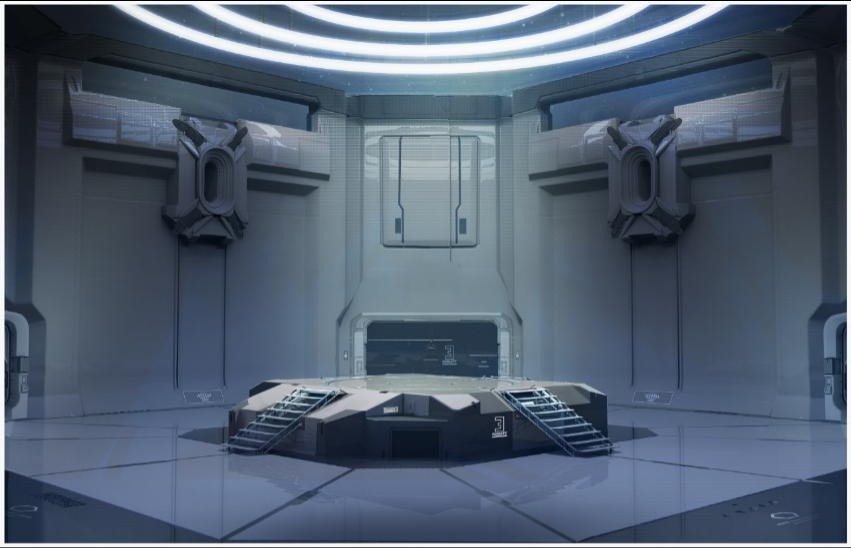 Mid-2018, we decided to stat producing 'real rooms', or at least rooms that would look like, and have the feel of rooms you'd be able to find once the game's complete.

A quick look at what the environment looked like during the pre-alpha session : 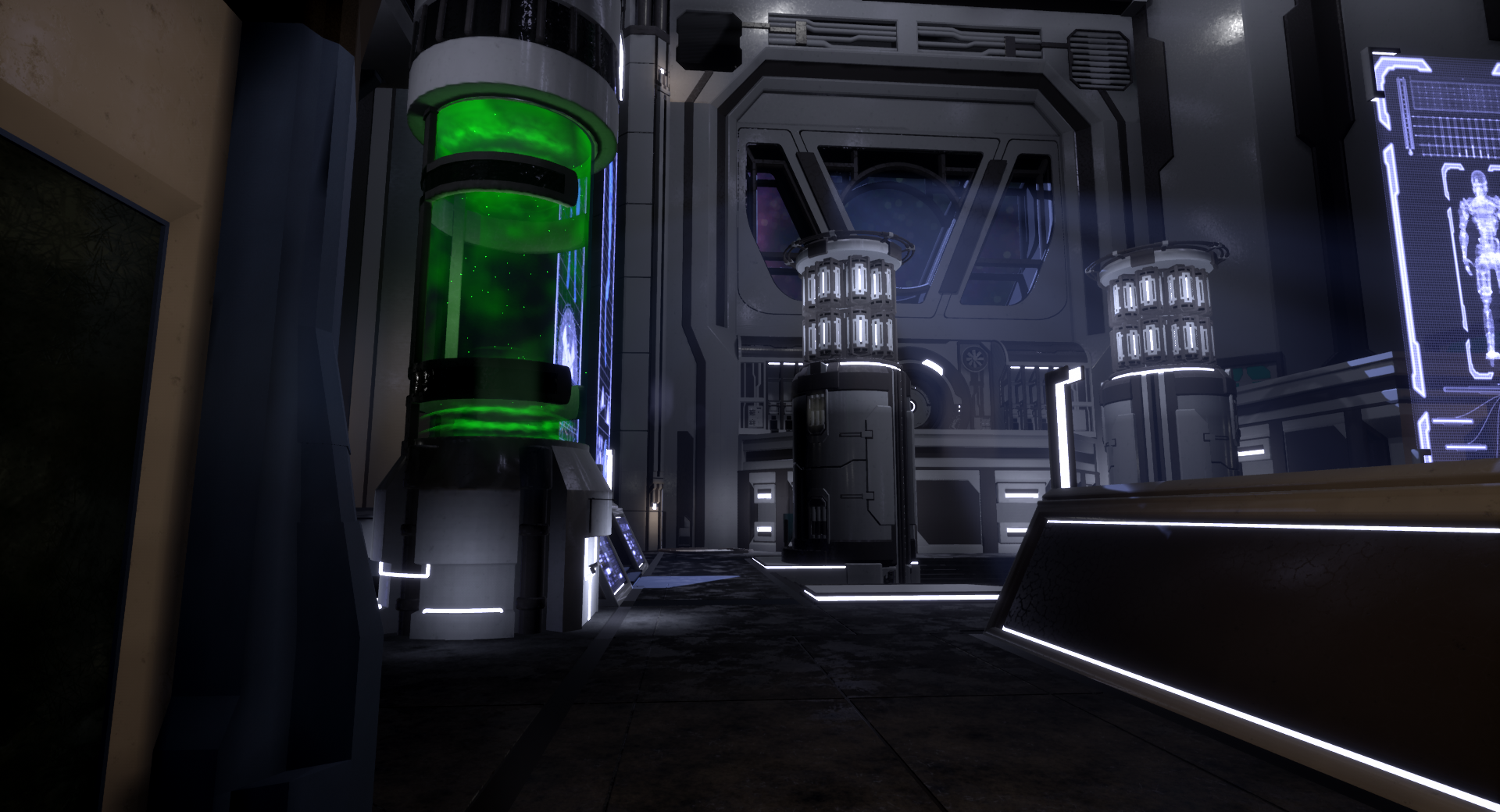 With the new mindset we adopted in January 2019, came a new way to create environments.
Basically, instead of creating a room, then another like we used to, we design "blocks" and assemble them to create rooms.

Meaning one room doesn't take as much time to create, and we can reuse some elements from one room into another, as long as they belong in the same 'area' of the ship. More on that in a later entry !

Also, a sneak peek at a new scene : 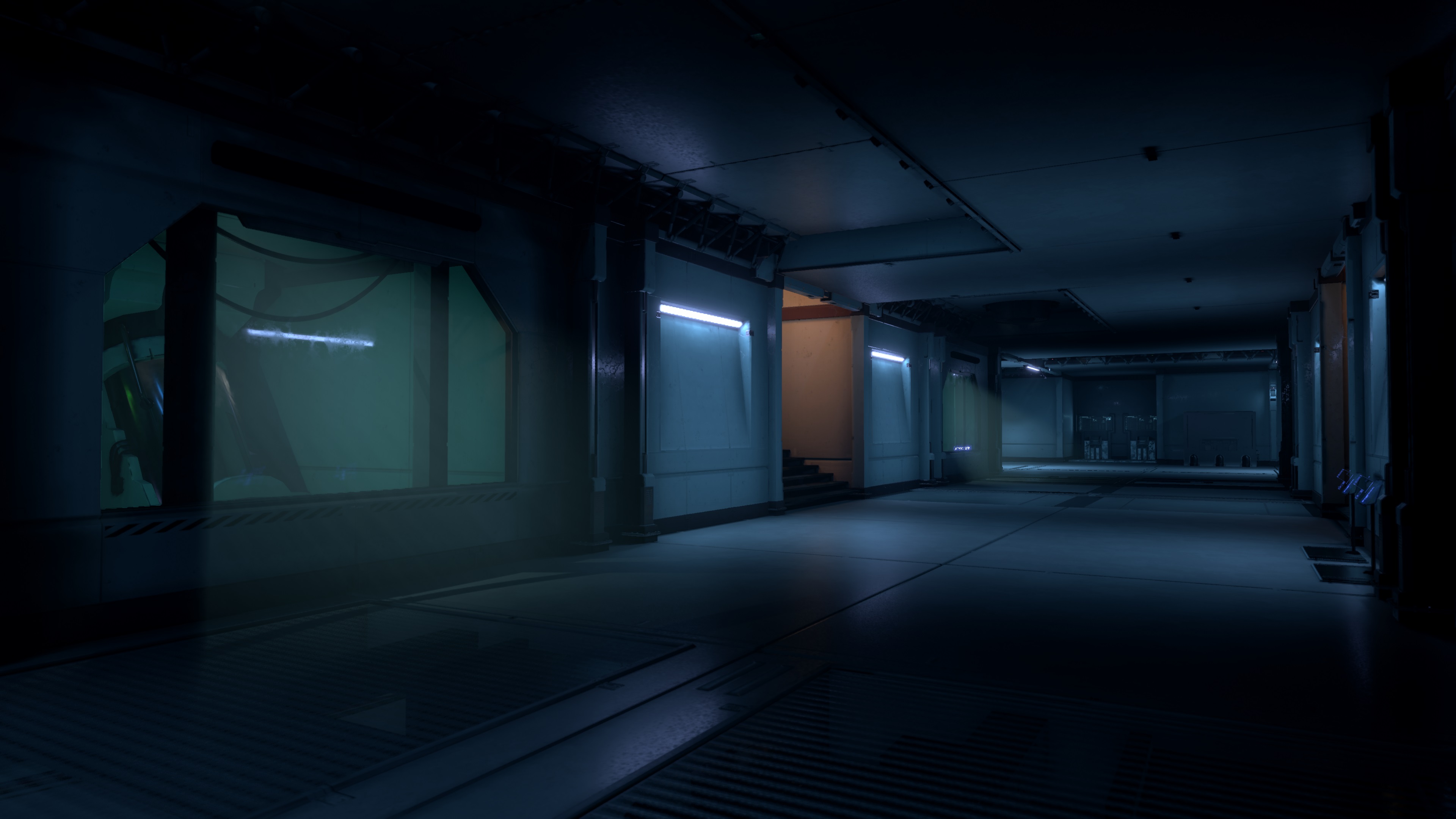 This is it for today ! We're shaking things up a bit starting next entry. We've already covered pretty much everything you can see in the game right now, which means subsequent articles will only cover new stuff. Keep your eyes peeled !