In this article, we're going to highlight some updates on Cathedral as well as post some information on how we're approaching the modern market with an 8-bit game. After all, while more and more people are enthusiastic about retro games, they still expect professional promotion and marketing material. How are we handling this? Let's find out! 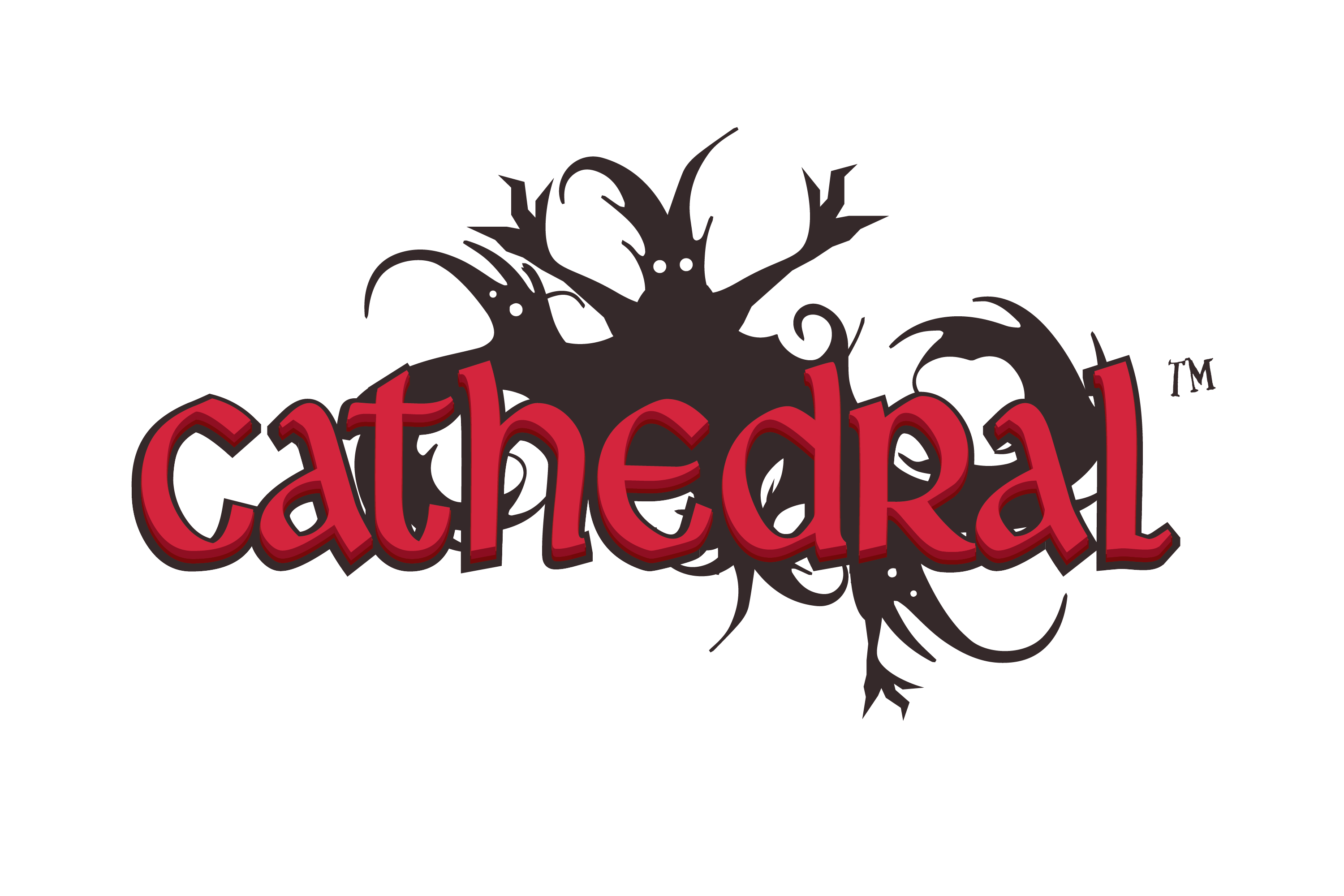 Hey guys, this is Aron Kramer and today I'm back with another post with some updates on our game. We'll also go in-depth about how we're handling the promotion and marketing of the game, after all there's some things that you should know when promoting an 8-bit game in comparison to a more modern game.

We hope you'll enjoy this article and want to stay in touch for further updates!

First of all, we're very excited to have implemented a day and night cycle for Cathedral! Eric Lavesson, our developer, has worked very hard on making this work and the end result allows for some really cool new gameplay elements as well. We're still figuring out the gist of it, and it might receive some more updates later down the road but for now we want to focus on talking about how it influences the gameplay.

First of all, when it is night-time, villagers will lock their houses and you won't be able to heal or hide away from monsters or enemies inside the town. We're also either going to make some monsters stronger when it is night or increase the overall difficulty of the game when the moon comes out. There will also be side-quests specific to the time and we also have some other ideas for powerful enemies appearing at night time which we'll leave up to speculation for now.

Cathedral also received some fresh new title screen music, meaning that next to a few smaller parts we're almost entirely done music-wise up to the end of the first dungeon. We hope you enjoy listening to it as we feel it fits the really experimental and chaotic approach to Cathedral quite well!

Eric Lavesson has been working further on the boss design, and it's coming along nicely. We've added some really cool new ideas to the boss that you will likely see in December and everyday the game is growing with new ideas and features.

That is all specific to the updates on Cathedral! We hope you enjoyed the new gif and music!

When you read that title, it might seem a bit complicated or sophisticated at first. In the end, it's actually not that hard to promote your retro game in a good and exciting way and we want to share some in-sights as to how we're handling it and what we recommend you to do for your game. So without further ado, let's see what we can do to get an old-school game out there.

Even though it's absolutely fine to have a retro-inspired logo for your game, what you need to know is that while it may look great inside of your game, it might look really odd outside of it. After all, when players are browsing through a game catalog looking at what to play, your logo might stick out like a sour thump a bit too fast. Of course, on the other hand, this can be an advantage but what we recommend is simply cultivating two versions of your game logo: a high-resolution one and an old-school one. That way you are prepared for any situation and it didn't take Eric Lavesson too long to make a beautiful 8-bit version of the high-resolution that I created. For those that haven't seen it, below are our two logos that we use separately:

This is our 8-bit logo, created for the title screen inside of the game.

And this is our logo that we use for everything outside of the game, from press articles to our website and trailers.

We even have two versions of our company logo - because after all, having a high-resolution logo of your company logo inside of the game can be fine but it's not really authentic to display it and after that roll into an 8-bit or retro experience. 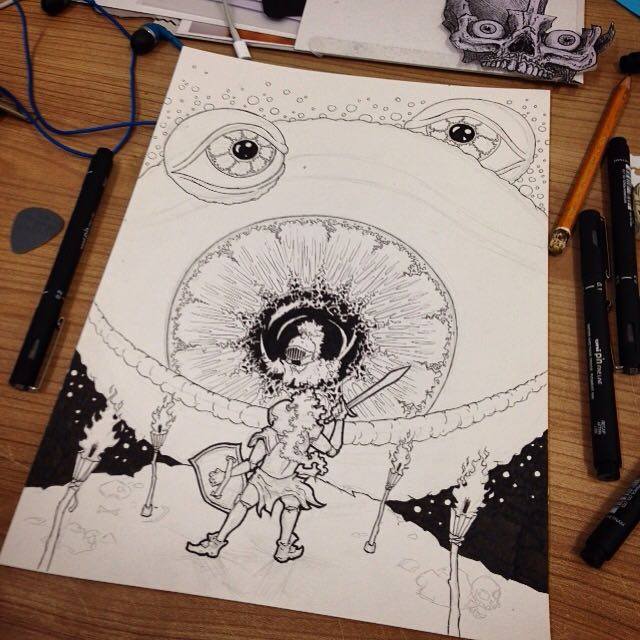 Let's say you have a world map inside of your 8-bit game, how cool would it be to actually have an artist draw it over in high-resolution and send them off as physical rewards? How cool would it be to have an orchestral remix album of an 8-bit soundtrack? There is enough here that you can do to truly make your 8-bit game shine and we recommend getting creative with this.

3. Trailers and other promotion material

In our experience it works great to have a mix of both actual in-game footage and screenshots and modernized promotion material. For example, we're using a really cool 8-bit icon made by Eric Lavesson on our promotion pages and either use in-game screenshots for headers or in-game screenshots with the high-resolution logo over it. Trailers should also contain the high-resolution logo and can even use modern music but of course the coolest thing would be to have transitions between modern and actual 8-bit footage. Never overlook concept art for this reason as it's a vital element to making these trailers and look great as overlays/support elements.

One of the great things about promoting an 8-bit game is that you can and must get really creative. Remember that your game is already different in a heavily saturated market of indie games (although retro games are making a big climb) and you should take this as an advantage. We hope you enjoyed reading our new post!