Project Zomboid the amazingly moddable, zombie infested creative sandbox has just released another standout feature for all you budding architects of the apocalypse.

The new creative mode in build 33 gives survivors the option to build their own houses, forts or even towns and cities with a innovative and simple to use editor, coupled with the ability to join forces and build with your online friends, you will never be alone in your creative endeavors again.

Here's what the devs have to say about build 33s release.

Creative Mode is something we first experimented with in the dim and distant past, but came back to mind when we were looking at the speed of our own map production and the tools that we use. The Louisville map we’re building is very ambitious so, alongside EasyPickins’ awesome existing mapping systems, we started to think about ways we could populate our world more quickly.

Furthermore, Creative Mode works completely in online multiplayer, so players can join forces to build an entire town on their server – before using it as a fun and engaging place to die from zombies. Split screen support isn’t currently coded, but will certainly be something we look into as we refine the system.

In terms of Build 33 – the first version of Creative Mode will cover only the essentials: containing basic house construction, furniture population, landscaping and so on. As we roll it out further, however, we’ll provide additional tools that will let you create neat road systems, sidewalks, gardens, fences, levels of erosion and all that fun stuff.

A stand out comment from the developers is the possibility in linking all user created maps so they are linked into one huge zombie infested world created by the players for the players.

Then if all servers have their own unique maps, who’s to say we couldn’t see about giving them an option to have their borders connected one day? With Build 33 the Zomboid infection will be easier to spread than ever before. Exciting times!

Don't forget you can also share your creations on modDB and indieDB to get even more exposure for your custom maps, mods and creations, so why not add yours today.

You can read the full release on the Project Zomboid Dev blog here.

coop mapping in zomboid will just be epic :D

Awesome features! The ultimate sandbox zombie game!
Pretty soon they will have a zombie designer... create your own zombies

I'm going to spend more time on this than the actual survival part of the game. :v

Yaay, so is this The Sims Online with zombies now? xD

I brought this game years ago and I never thought mapping for this game would ever be this easy! Keep up the amazing work guys!

Oh god, its gonna be amazing, i can't even imagine the new maps made by the community! Great game guys, keep it up, it's been a long way but it has been well worth the time! :D 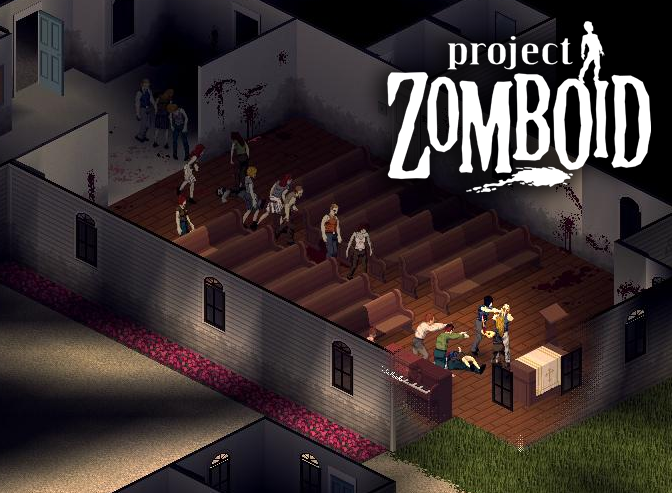