Project Starkiller is released as a prototype. Check it out, leave feedback and help decide on its fate.

Posted by centaurianmudpig on Aug 5th, 2021

Project Starkiller has been released and is available for free download on Itch.Io.

Discover the weak points of huge alien warships, fill them full of lasers, and missiles to take them down quickly before they end you.

This is a prototype. It's not a complete game but has enough gameplay elements and 2 missions to fly to give you an idea of what kind of game this could be if developed into a full release title. If you like the idea, leave your feedback. It will help me decide if I should progress beyond this prototype. 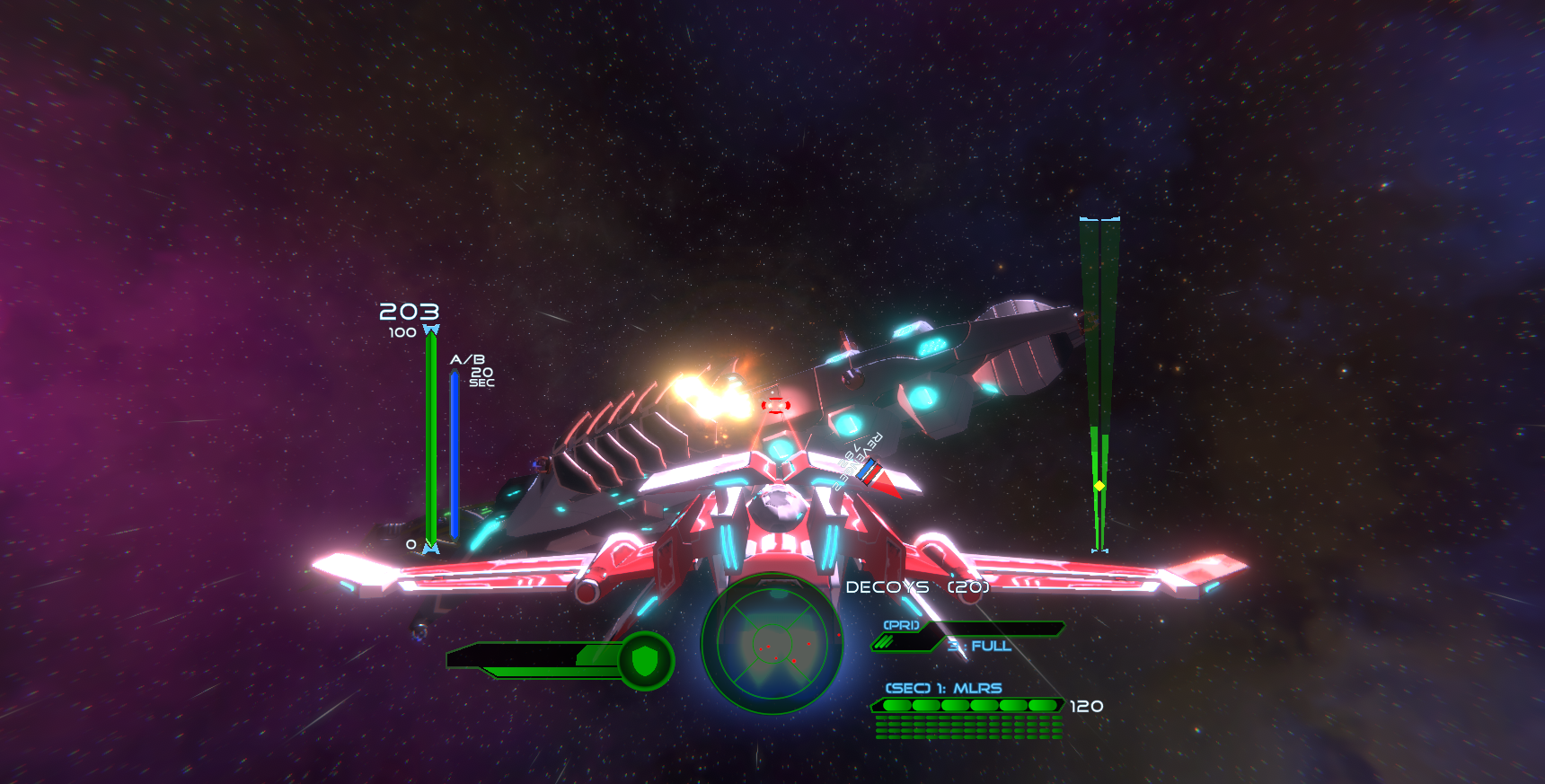 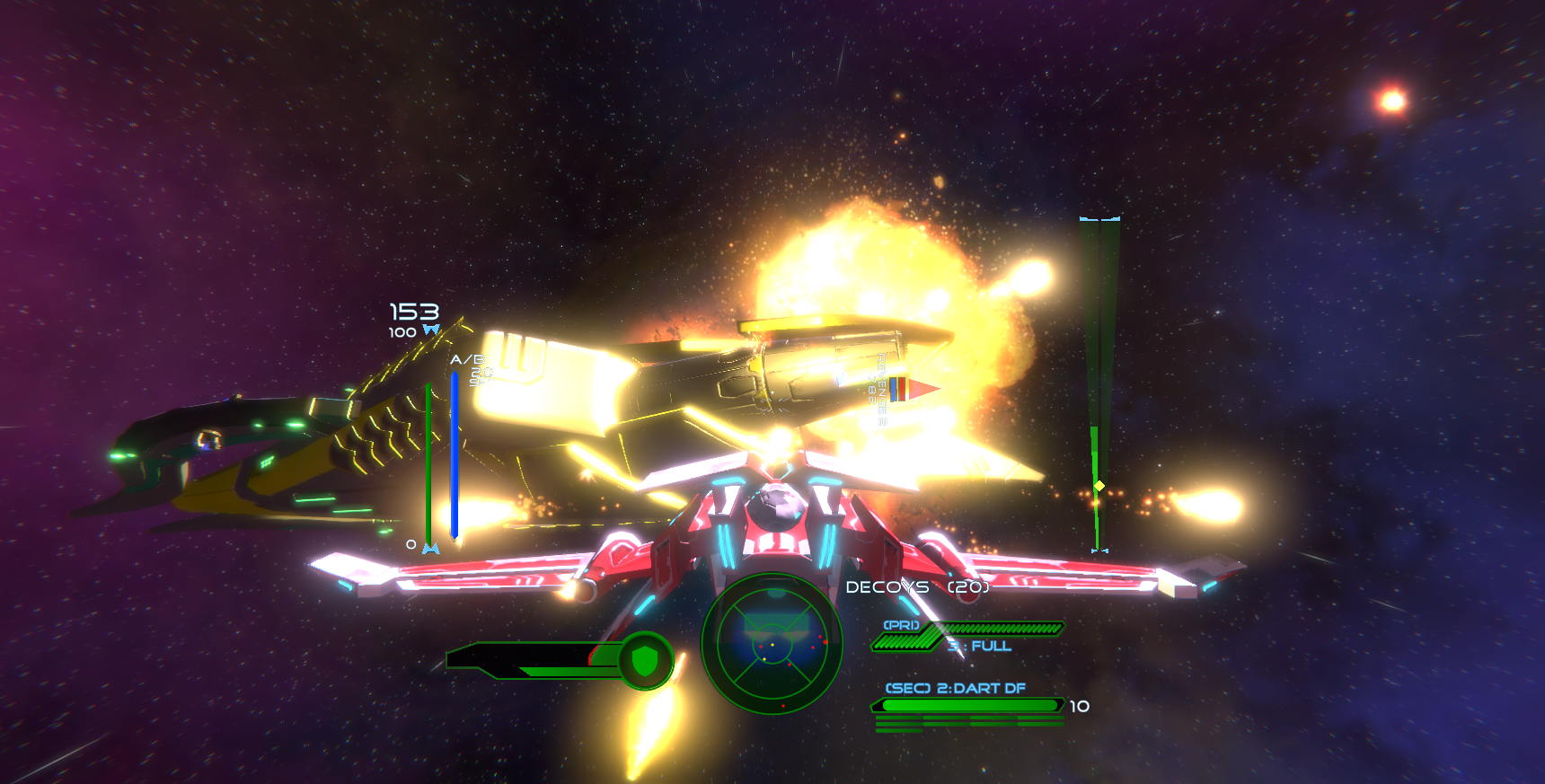 Destroy critical components on giant warships to bring them down 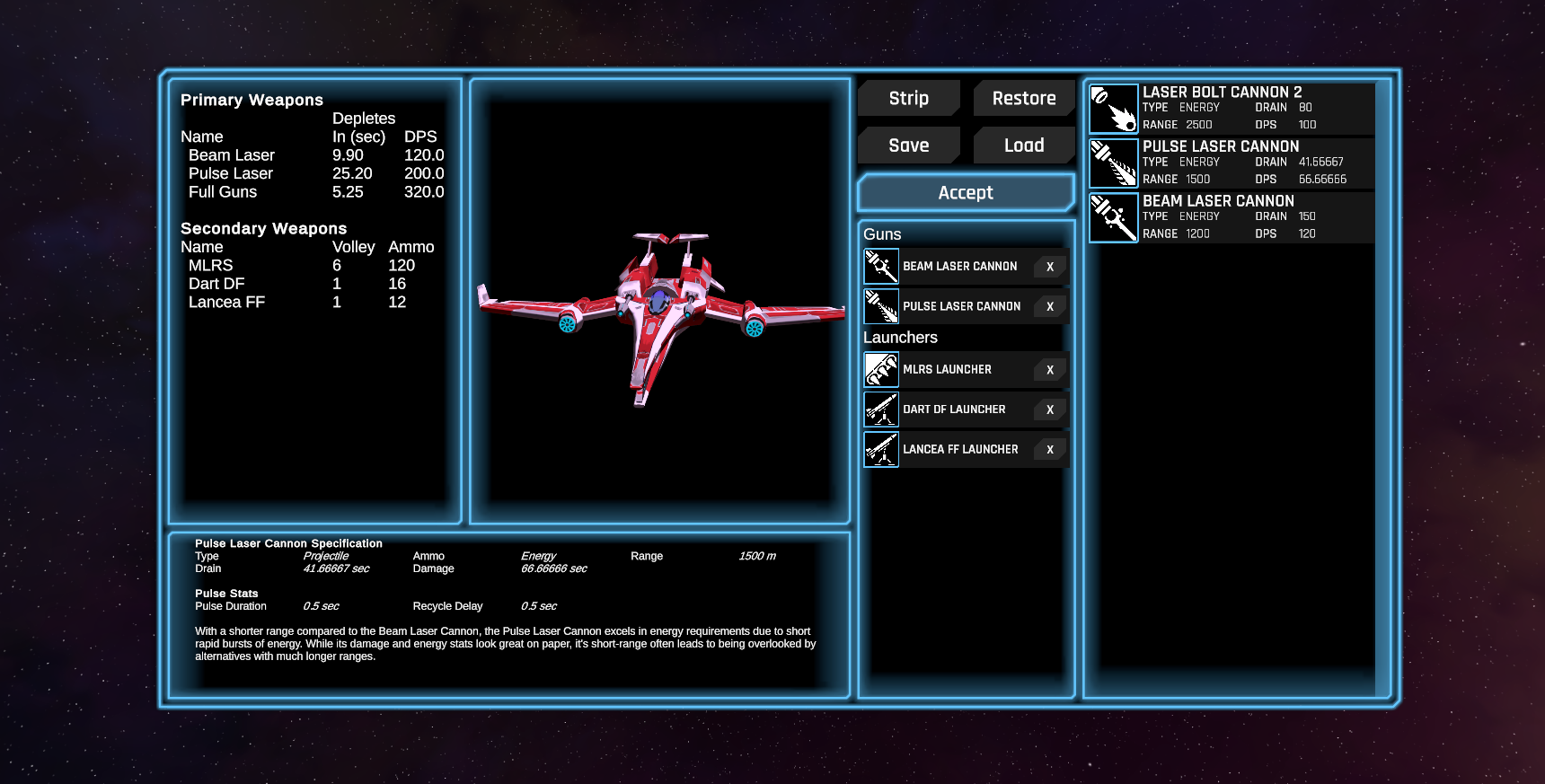 Choose your guns and missiles 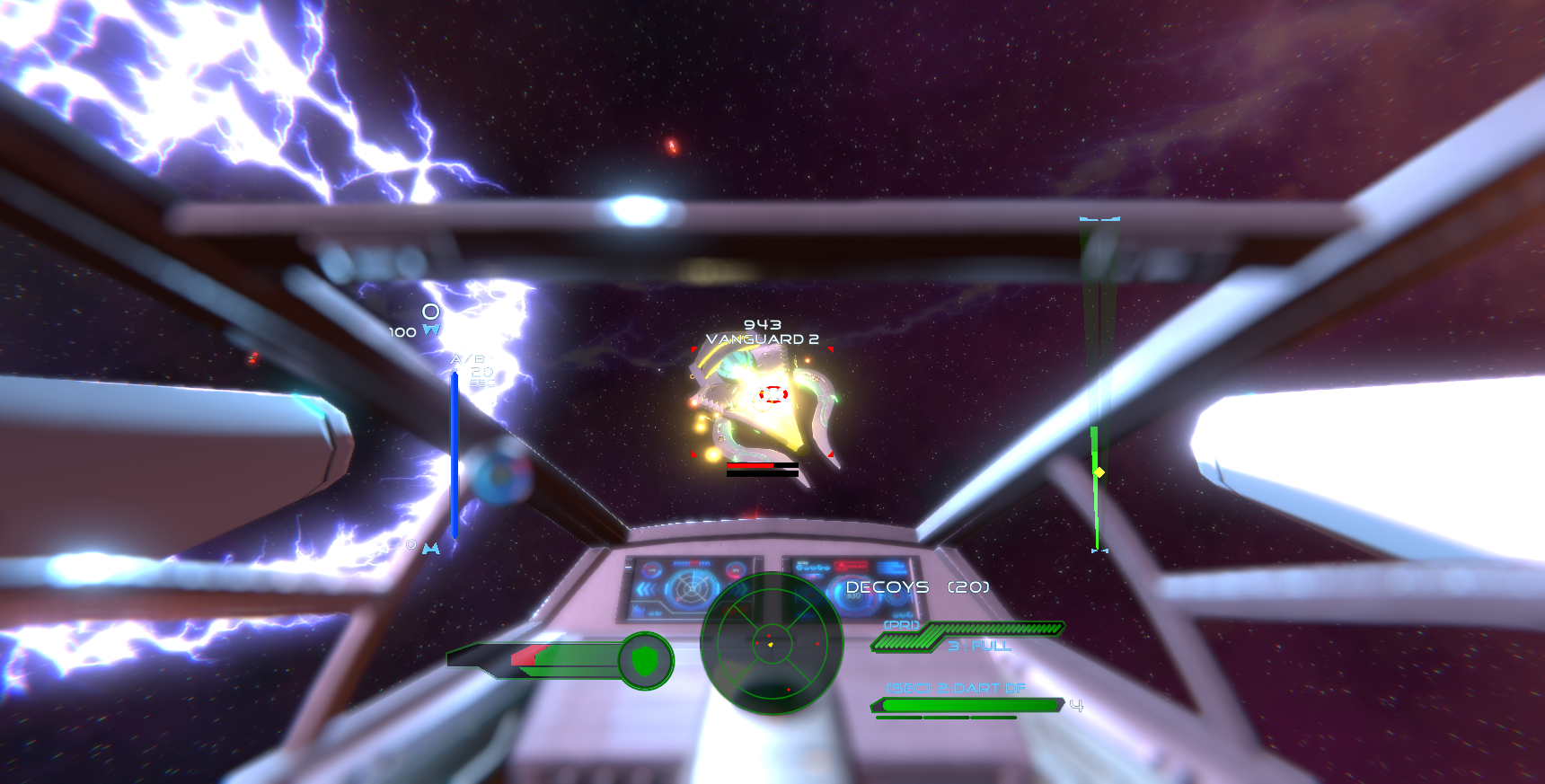 Takedown a cruiser by ripping out its vital internals