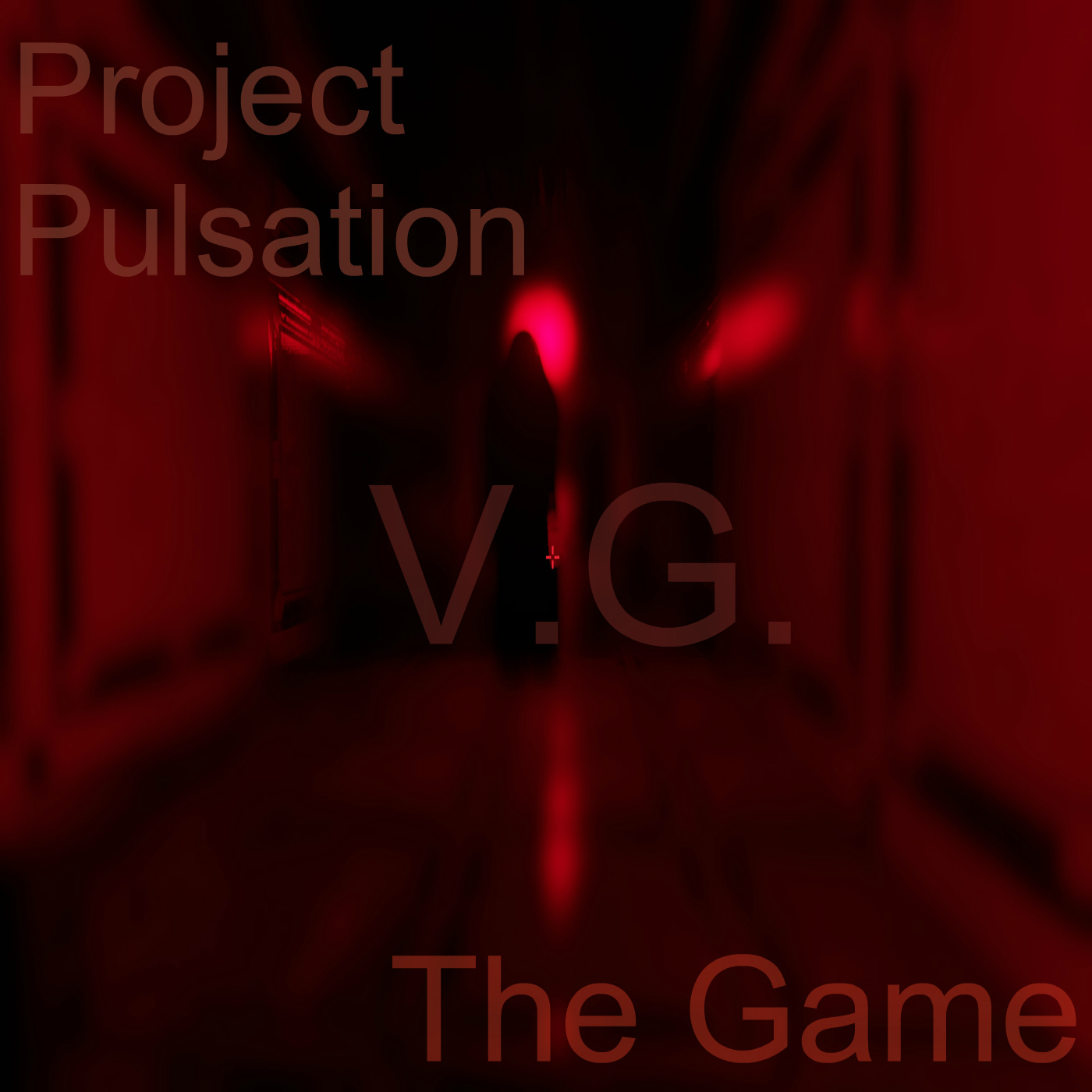 Music from the trailer for the game - mostly hard breakbeat:
The Game Project Pulsation 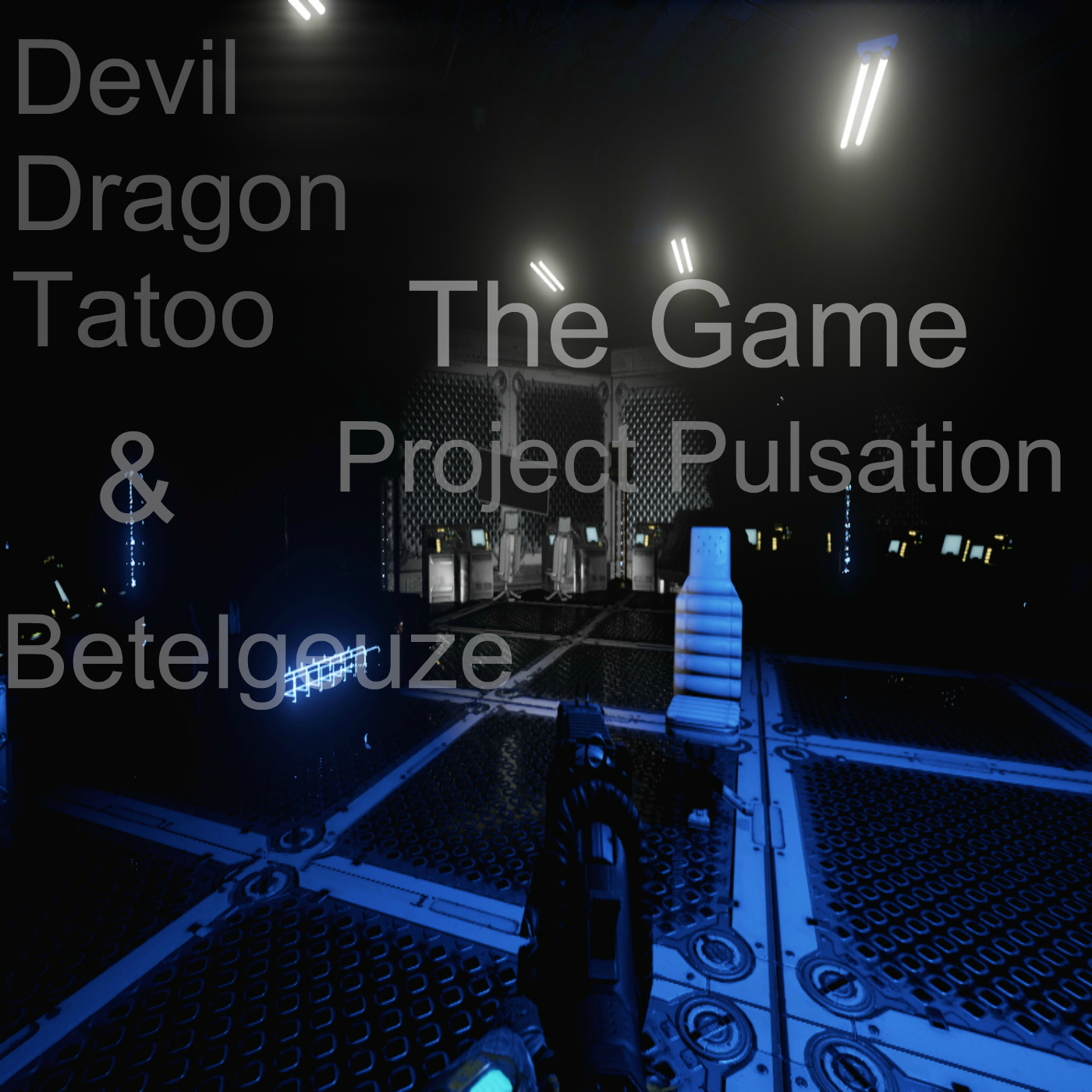 All the music is written by me, the creator of the game, under various pseudonyms.
Now you can listen to for free or purchase soundtracks in such services, like Beatport.

We also remind you that now Project Pulsation is live on Steam Greenlight, where you can vote for the game